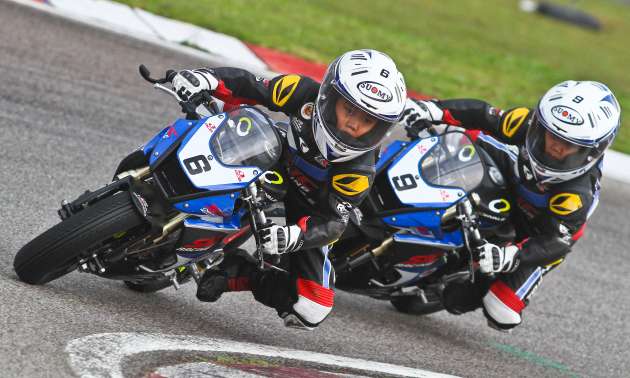 Closing out the 2021 SIC MiniGP Junior Championship with the overall winner’s crown in the 110 cc class is Terengganu’s Qabil Irfan. Fending off a string challenge from Adam Danial, nine-year old Qabil won 11 out of 12 races in this year’s pandemic shortened race season.

Winning both races in his class over the weekend, including a wet fourth race in Round 5, Qabil collected a total of 284 points to emerge as the overall champion for the SIC Ohvale Junior Championship 110cc. In second place on the championship table is Adam, aged 11, with 219 points while Shah Putra, also aged 11, of Negeri Sembilan stands third with 167 points. 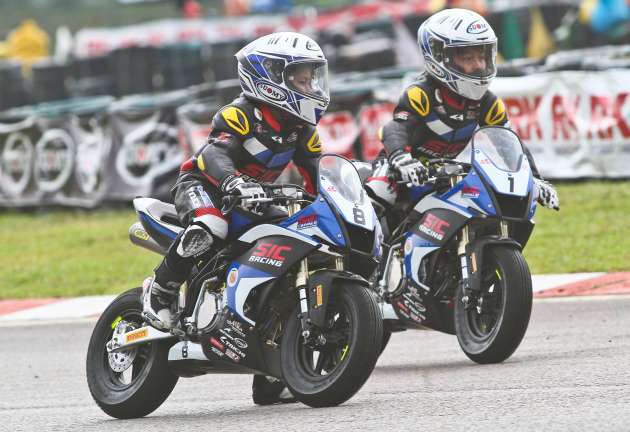 Meanwhile, in the 160 cc category, Malaysia’s three entrants to the SIC MiniGP final race in Valencia last month, Farres Putra Fadhill, Emil Idzhar and Farish Hafiy, stamped their dominance over the local competition. With the final race shortened to 15 laps from 20, Farish commanded both races over the weekend when a challenge by Farres fizzled out after he fell in wet conditions.

For the 160 cc SIC Ohvale Junior Championship, Farres was crowned champion last October, with 135 points while Emil gathered 122 and Farish, 120 points. The 160 cc championship season was shortened to allow the top three winners to compete in Valencia last November.