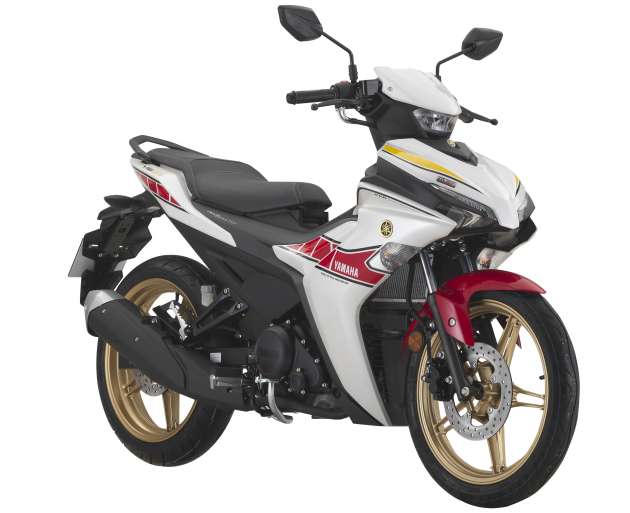 Power for the Y16ZR comes from a single-cylinder, 155 cc, liquid-cooled mill fed by EFI and equipped with variable valve actuation (VVA), producing 17.7 hp at 9,500 rpm and 14.4 Nm of torque at 8,000 rpm. A six-speed, assist and slipper clutch equipped gearbox and chain final drive gets power to the ground. 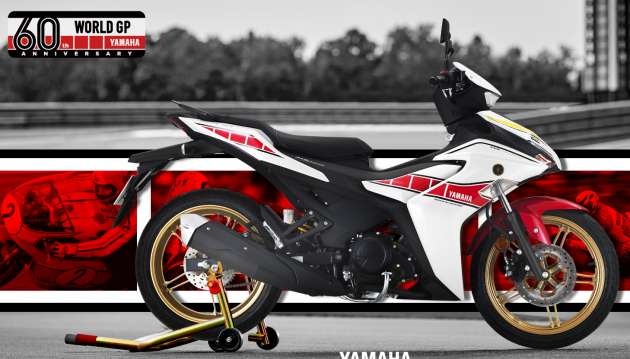 5.4-litres of fuel is carried in the tank, with seat height set at 795 mm, with the Y16ZR listed as weighing 119 kg. Telescopic forks hold up the front end while a monoshock, adjustable for preload, props up the rear, with single hydraulic discs doing the stopping on the 17-inch front and rear wheels.