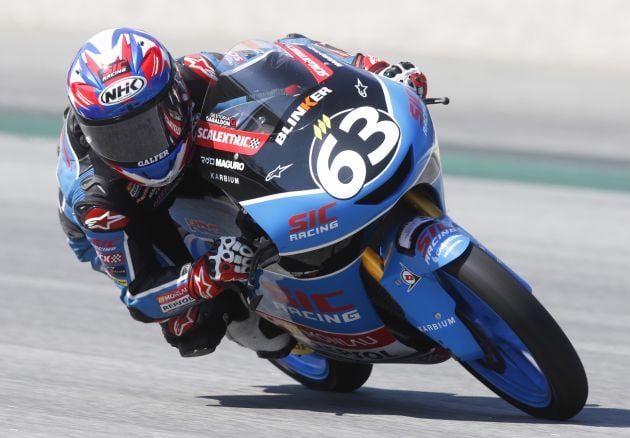 In an online media session with Malaysian media, Zulfahmi Khairuddin, team manager of SIC Racing Team, said Malaysian FIM CEV Moto3 racer Syarifuddin Azman, better known as Damok, will be moving up to the MotoGP Moto3 class in 2022. Saying that negotiations are almost finalised, Zulfahmi mentioned an official announcement will be made, possibly by mid-October, as to the name of the team, racing livery and other details.

Currently in the midst of organising the FIM MiniGP Malaysia series and the SIC Oval Junior Championship which will be a double header over the weekend of October 9 and 10, Zulfahmi said Damok’s promotion to Moto3 was based on his key performance indicators for 2021. “His tryout with Petronas Sepang Racing Team last month was a good indicator that Damok has the potential, and we hope he will perform better,” said Zulfahmi. 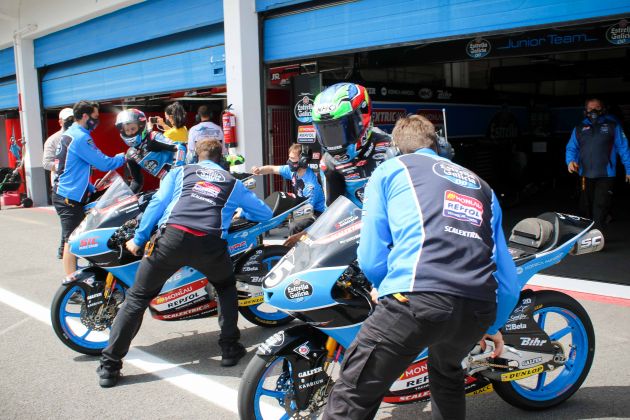 “The team setup is also being finalised and we hope to achieve better results in 2022,” he added. Mentioning an improvement across performance thresholds for all four FIM CEV riders under his care – aside from Damok, they are Adam Norrodin in FIM CEV Moto2, Hakim Danish and Sharul Ezwan Mohd Sharil campaigning in European Talent Cup – Zulfahmi attributes this to the importance of goal visualisation.

“Our physical and mental fitness coaching consultant Josiah Ng has shown the Malaysian riders what they are capable of. Where before our results were somewhat lacking, now the riders are consistently showing in the top 10,” said Zulfahmi. “For 2022, for now the rider lineup stays the same except for Damok moving to Moto3,” he said.