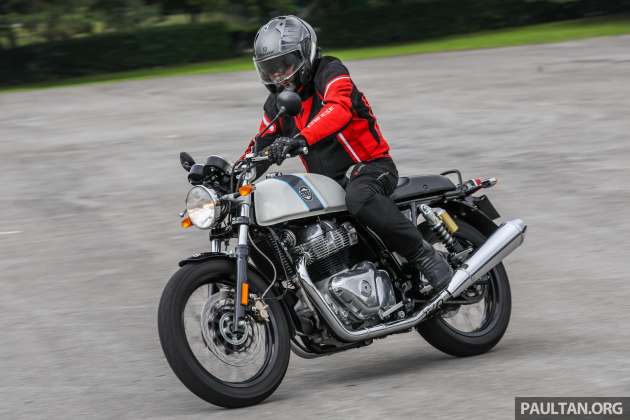 Adding to their stable of brands, Didi Automotive has been appointed official distributor for Royal Enfield motorcycles for Malaysia. The appointment is with immediate effect and Didi Automotive takes over the reins from previous distributor SNH Bhumi Corporation.

The acquisition saw the production of the Royal Enfield Continental GT cafe racer and Interceptor and the Himalayan 400 adventure-tourer. The current iteration of the classic Royal Enfield 350 is the Meteor 350, replacing the Thunderbird 350 while others models in the catalogue include the Classic 500 and Bullet 500.