The final round of the FIA World Rally Championship (WRC) scheduled for this weekend, has now been cancelled due to serious bushfires that affect the northern NSW. The decision to cancel the Kennards Hire Rally Australia was taken after extensive consultation with the NSW Government, the FIA, emergency services and the local community, the organised said in a statement. The organisers of the WRC final round had put together a plan for a revised and shortened route in hopes of still running the rally on Monday, but the decision to cancel was taken on Tuesday morning with the safety risks involved. The state is experiencing its worst-ever bushfire conditions, which have resulted in the declaration of a State of Emergency, a statewide total fire ban and conditions in some regions, the statement read.

With the safety over than 1000 people involved including officials, competitors and in support roles, event chairman Andrew Papadopoulos said that the cancellation was the only course available. “Considering the best interests and safety of everyone involved in the rally, and of course the wider community, it is not appropriate to conduct the rally,” he said. “Our thoughts are with the NSW community, especially the people who have lost loved ones, livelihoods and homes as a result of the fires in northern NSW, and we thank the Rally community for your support and understanding.” 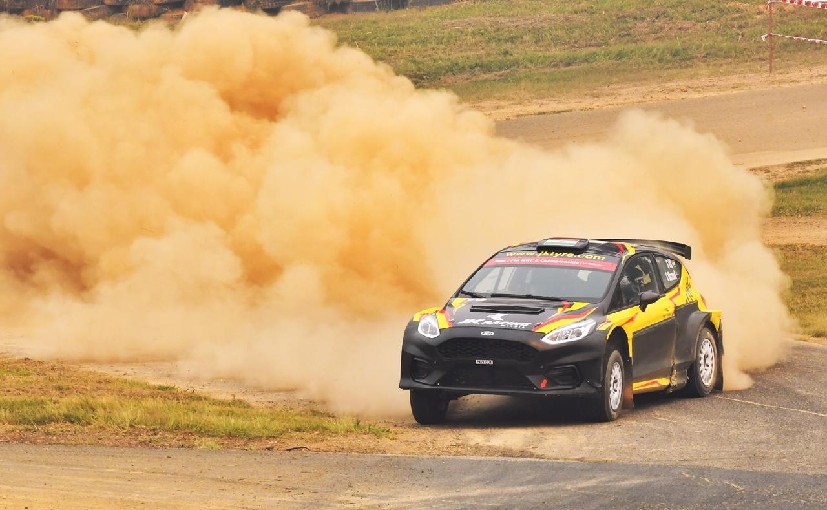 The 2019 WRC final round was set to mark India’s ace rally driver – Gaurav Gill’s return to racing after a brief hiatus this year. The driver competes in the WRC2 category and was confident of securing a podium finish in the rally, having had a strong finish in the same rally last year. He’s the only Indian rally to participate in WRC2 and competes in the rally-prepped Ford Fiesta R5.

Expressing his disappointment, Gaurav Gill said, “WRC organisers announced the cancellation of the Rally due to the serious fire that continues to affect Northern NSW. It is very unfortunate that this lovely country is going through something like this. I hope that the fire is doused soon and normalcy is restored. My thoughts are with the families who have been impacted by this. Personally, I feel sad that the really could not take place. I was feeling confident and the car was looking good too and I thought I could make the podium, especially as I had a good run last year. I will be back for the INRC soon and I will try to reassert my supremacy.”