The first-of-its-kind multi-city motorsport championship in India, the X1 Racing League announced its calendar for the opening season that will kick-off from November 30, 2019. The first season will have races spread over two weekends at the Buddh International Circuit and the Madras Motor Race Track (MMRT), while the eSports initiative kicks-off tomorrow, on October 10, 2019, from Mumbai and will see the brand commence its virtual racing programme for the masses. In addition to revealing its complete calendar for Season 1, X1 Racing League also announced the six teams, owners, and the drivers that will be a part of the campaign. X1 is backed by JK Tyres Motorsport, OnePlus, Sony Playstation and more.

The franchise-based X1 Racing League will have six teams with four drivers and two cars each on the grid. Each team will include one international male and female driver respectively, and one Indian international racer and one Indian domestic racer. The mix, X1 says, will ensure the programme empowers women racers to step up and actively participate. Each race will last for 30 minutes and will have three races per day with the race weekend running only Saturday and Sunday, unlike the usual race weekends that start on a Friday. 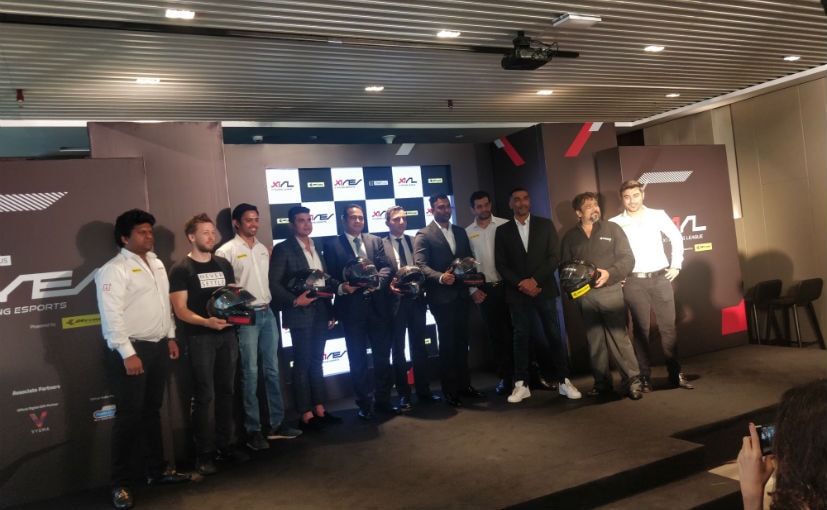 Meanwhile, the racing franchise has some big names on board that have taken ownership of the six teams. India’s first F1 racer Narain Karthikeyan owns Team Chennai. The Crown prince of Abu Dhabi, Sheikh Tahnoon Bin Saeed Bin Tahnoon Al Nahyan is the owner of the Delhi team, while industrialist Akhilesh Reddy owns the Hyderabad team. Pen Studios promoter Dhaval Gada is the man behind the Ahmedabad team and Ghadoke Group promoter Ameet Gadhoke is the owner of the Mumbai team.

Meanwhile, the X1 Racing League eSports programme kick-off tomorrow and will see the virtual racing initiative open its doors to every one try their hands at racing. The digital-simulator based competition will be organised at Phoenix and DLF malls across the six franchise cities between October 10 and November 17, 2019, and will also be organised at colleges across the country. The virtual racing programme aims to find India’s next top racer through the grassroots initiative, with a prize pool of ₹ 1.5 crore up for grabs. The winner will also get a chance to train with X1 racing professionals and will compete in the following season behind an actual race car. 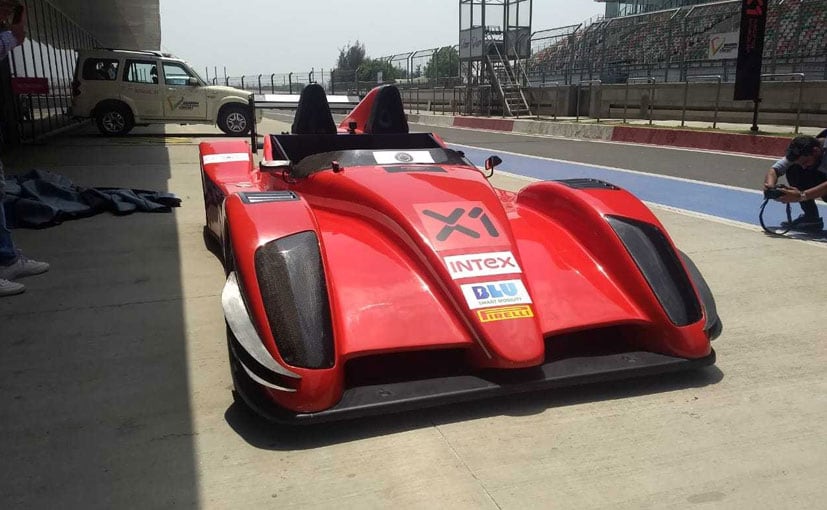 The X1 Racing League is the brainchild of co-founders Aditya Patel and Armaan Ebrahim, who are actively racing internationally and representing India. The team has brought former IMG India head Ravi Krishnan on board as the non-executive chairman, while Avi Mittal, known for his associations with Super Fight League and other sporting initiatives, has been roped in as Vice-Chairman. X1 is divided into three categories – League, eSports and Speed Summit – and aims to build a community of avid motorsport and automobile enthusiasts in India, while also catering to masses with music performances and more to take place at the event.