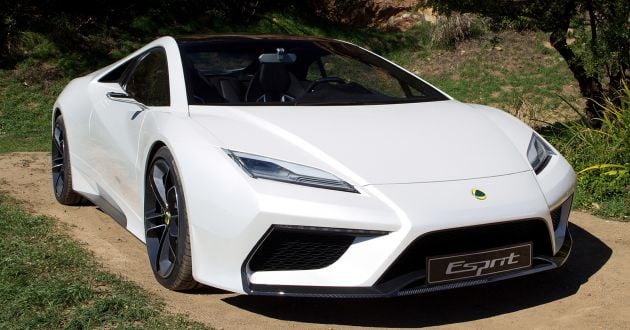 Back in 2010, Lotus Cars, which was still owned by Proton, unveiled five brand new models at the Paris Motor Show, including the Esprit V8 concept pictured above. It was a promising prospect, and according to Evo, it had a fully functional hybrid V8 porotype engine that was developed in-house!

At the time, Danny Bahar said the V8 was good for 570 horsepower, with kinetic energy recovery system (KERS, a tech derived from Formula One) available as an option. Bahar also said the engine would be 80 kg lighter and 40% smaller than the supercharged Lexus V8 that was planned before it, though Lotus did reveal output targets of 620 horsepower and 720 Nm for the Lexus mill. 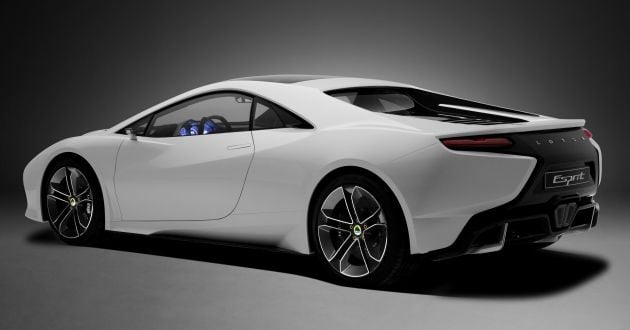 Dyno tests had been conducted, and the hybrid V8 was even installed in a Frankensteined Ferrari 458 for real-world testing. That is, until the House of Bahar caved in following his dismissal in 2012. With Bahar gone, the other Paris debutants were quickly declared dead, but the Esprit remained a ‘live’ project until 2014 when new boss Jean-Marc Gales pulled the plug.

And that was the end of things for the promising hybrid V8. It was written off, never to be replaced, and went down in the books as nothing more than an aborted engineering project. There is, however, a shell of the Esprit still on display somewhere in Hethel, perhaps serving as a reminder for the folks working on the Evija to “do things properly this time.”