The changes have been in force since May 2018 but the new updates have completely changed how an MOT is scored to give clarity on why a vehicle may have failed. Alongside the sweeping changes to the scoring system, new legal requirements have been introduced to make sure all cars on Britain’s roads are safe and secure. The new test also introduced tougher guidelines for diesel emissions in a government crackdown on climate change. Vehicles registered over 40 years ago will also no longer need an MOT as long as they have not been substantially changed.

MOT changes and parking updates you need to be aware of

The old pass and fail system for MOT’s is still in place but has been given a boost to offer a clearer picture as to why a car might have ‘scraped through’.

Five categories are now in force for the test, with officials now advising drivers whether their car has major or dangerous defects.

The DVSA identifies the new categories as the following:

Dangerous – A direct and immediate risk to road safety or has a serious impact on the environment. These vehicles will fail the MOT and the car cannot be driven until it has been repaired.

Major – It may affect the vehicle’s safety, put other road users at risk or have an impact on the environment. Cars in this bracket will also fail and need work done on them immediately to pass. 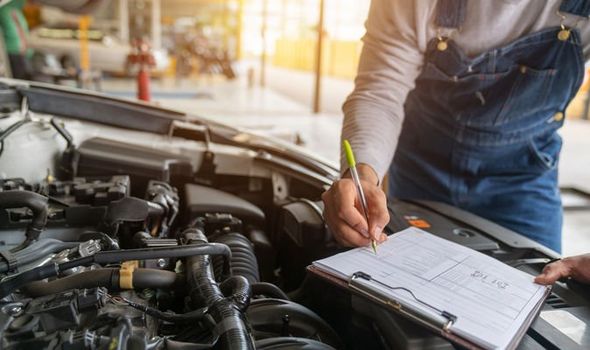 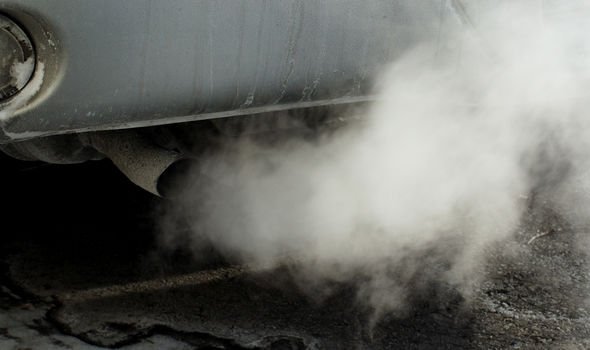 Minor – No significant effect on the safety of the vehicle or impact the environment. Vehicles will pass the test but drivers will be told to make repairs to their cars as soon as possible.

Advisory – Vehicles will pass the MOT test, but drivers will be advised to monitor any issues which could become more serious in the future.

Pass – The car meets the minimum legal standard and will pass without any hesitations.

In the new legislation, new car parts will be tested in the MOT for the first time in crackdowns on climate change and road safety.

A car will now be given a major fault if the MOT tester can see smoke coming from the exhaust, or find proof that a cars diesel particulate filter has been changed.

While cars first used from 1 September 2009 will also be subject to tough tests on their reversing lights and headlight washers.

MOTs from 2021 will be subject to even more checks, with daytime running lights also set to be tested on cars which hit the road after 1 March 2018. 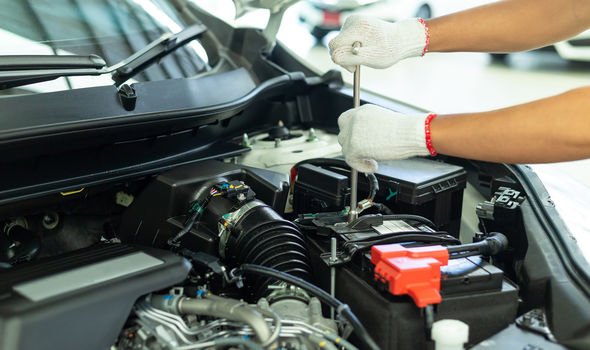 But MOT’s are not the only change to Britain’s road network, with a string of updates set to be introduced on how the UK’s roads operate.

In one of the key developments, speeding could soon be axed with the new Intelligent Speed Assist system which will become mandatory across the EU from 2022.

Pavement parking is also under the spotlight, with politicians looking to ban parking on kerbs due to fears it is damaging the lives of residents.

In terms of Brexit, the Government has informed UK motorists that their driver’s licence will not be valid across Europe in the event of a no deal withdrawal.

An international permit will need to be bought at the Post Office, while a motor insurance green cards will also be required when driving in the EU.