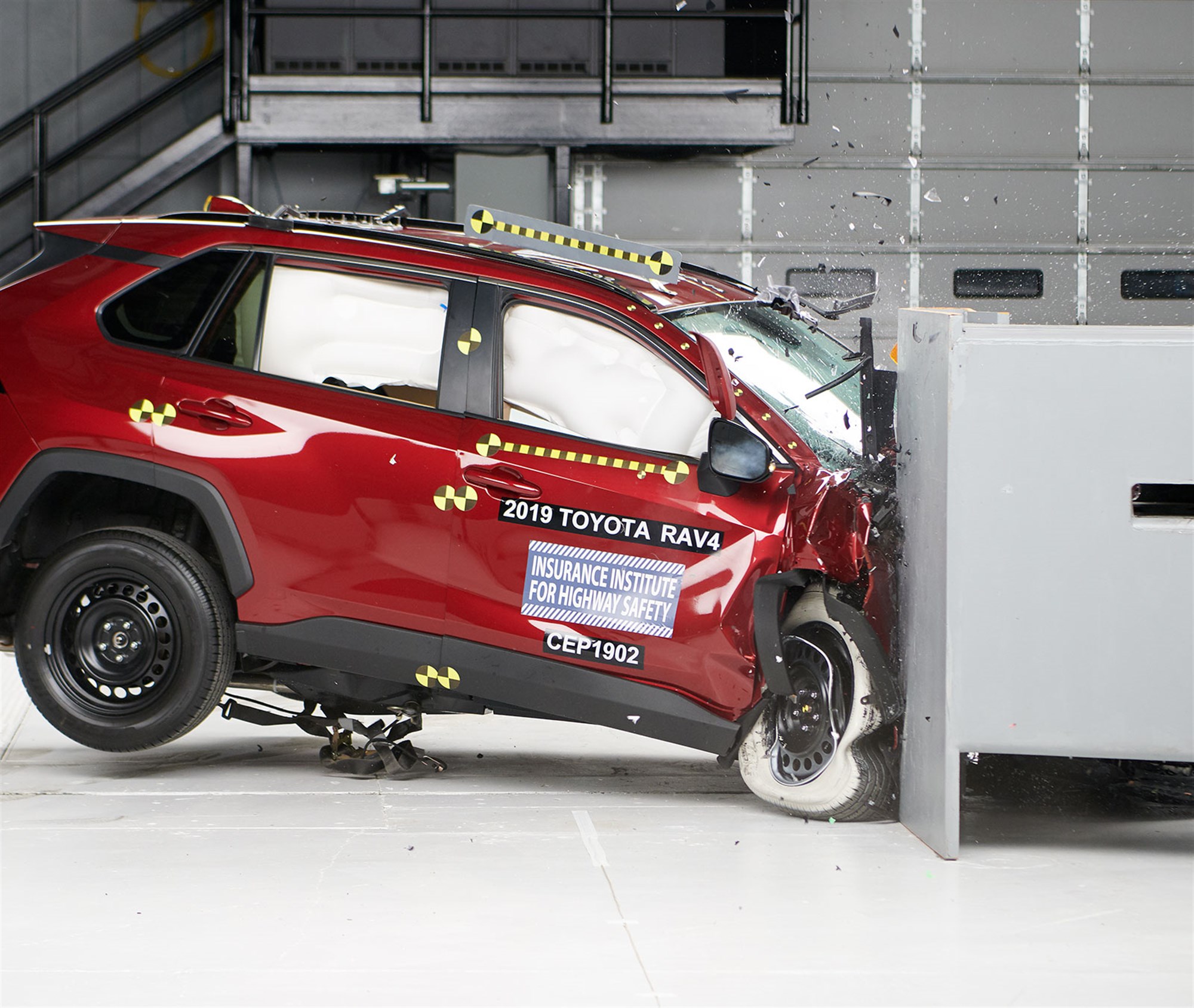 The Insurance Institute for Highway Safety has rated the 2019 Toyota RAV4 a Top Safety Pick Plus, the agency’s highest designation. The RAV4 scored good — the best rating on a scale of good, acceptable, marginal or poor — in all six of the agency’s crash tests. It also has a standard front crash prevention system that IIHS rates superior on a scale of superior, advanced or basic.

Competitors with a Top Safety Pick Plus designation include the 2019 Subaru Forester, Hyundai Tucson and Mazda CX-5. The 2019 Honda CR-V is a Top Safety Pick. All of those vehicles earned those ratings with specific headlights, usually only available on higher trims. The CR-V and Tucson both have optional front crash prevention systems, whereas the Forester’s and CX-5’s qualifying systems are standard.