It’s the first Bentley to get all-wheel steering.

After introducing the latest-generation Continental GT Coupe in 2017 and its droptop sibling in 2018, Bentley is now completing the family portrait with their four-door sibling. Developed from the ground up, the all-new Flying Spur is targeting those who want more luxury and finesse than the Audi A8 W12 can offer and are willing to pay the premium of owning a fullsize luxury sedan from Crewe.

Entering its third generation, the revamped Flying Spur is slightly longer than its predecessor, now measuring 5304 millimeters (208.8 inches), and with a wheelbase extended by 130 mm (5.1 inches) to 3195 mm (125.8 inches) to offer superior legroom for rear passengers. Although it may look a lot like the model it replaces, Bentley says it’s an “all-new” design giving the luxobarge increased road presence enhanced by the muscular lines running across the entire length of the car. 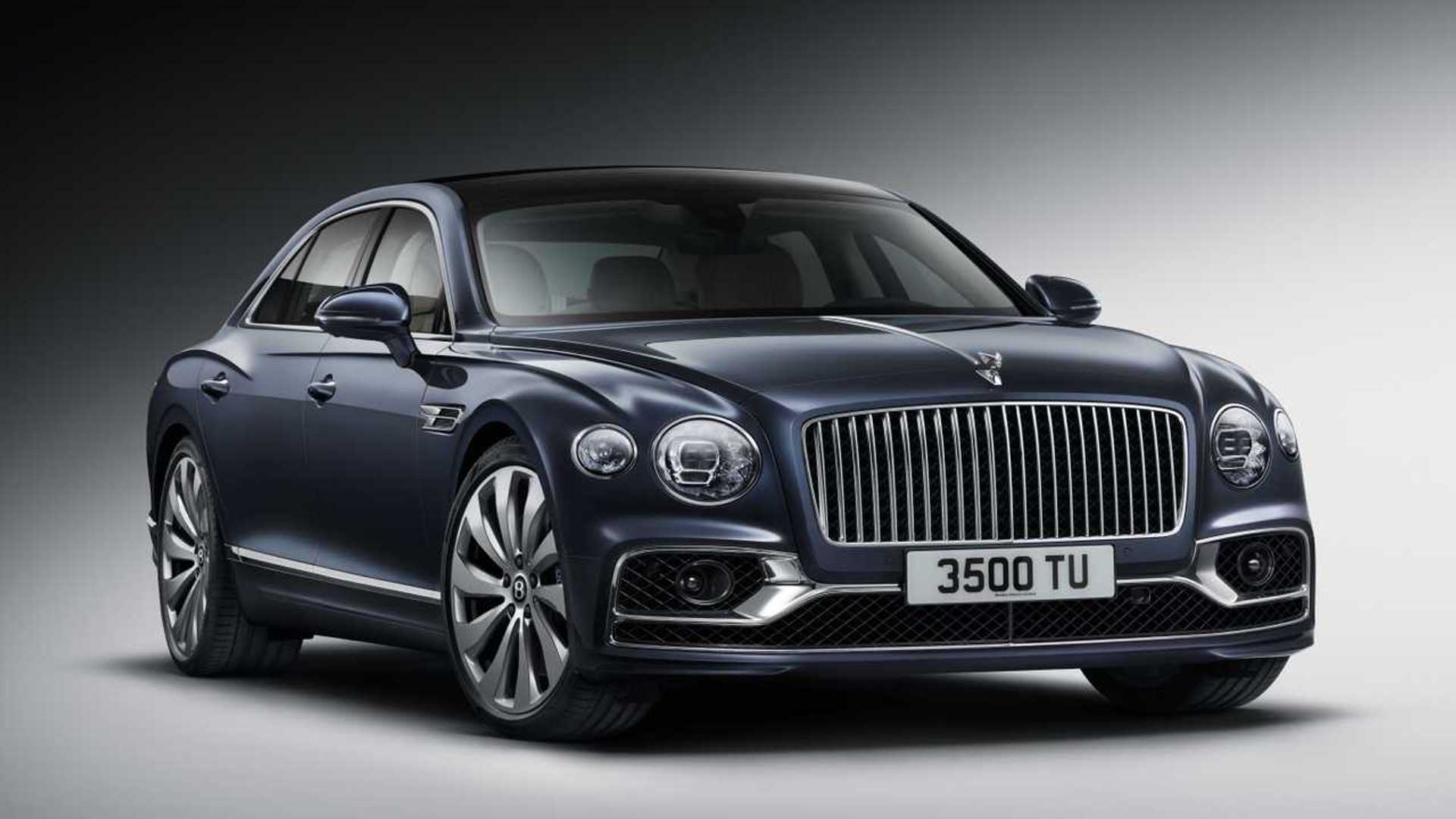 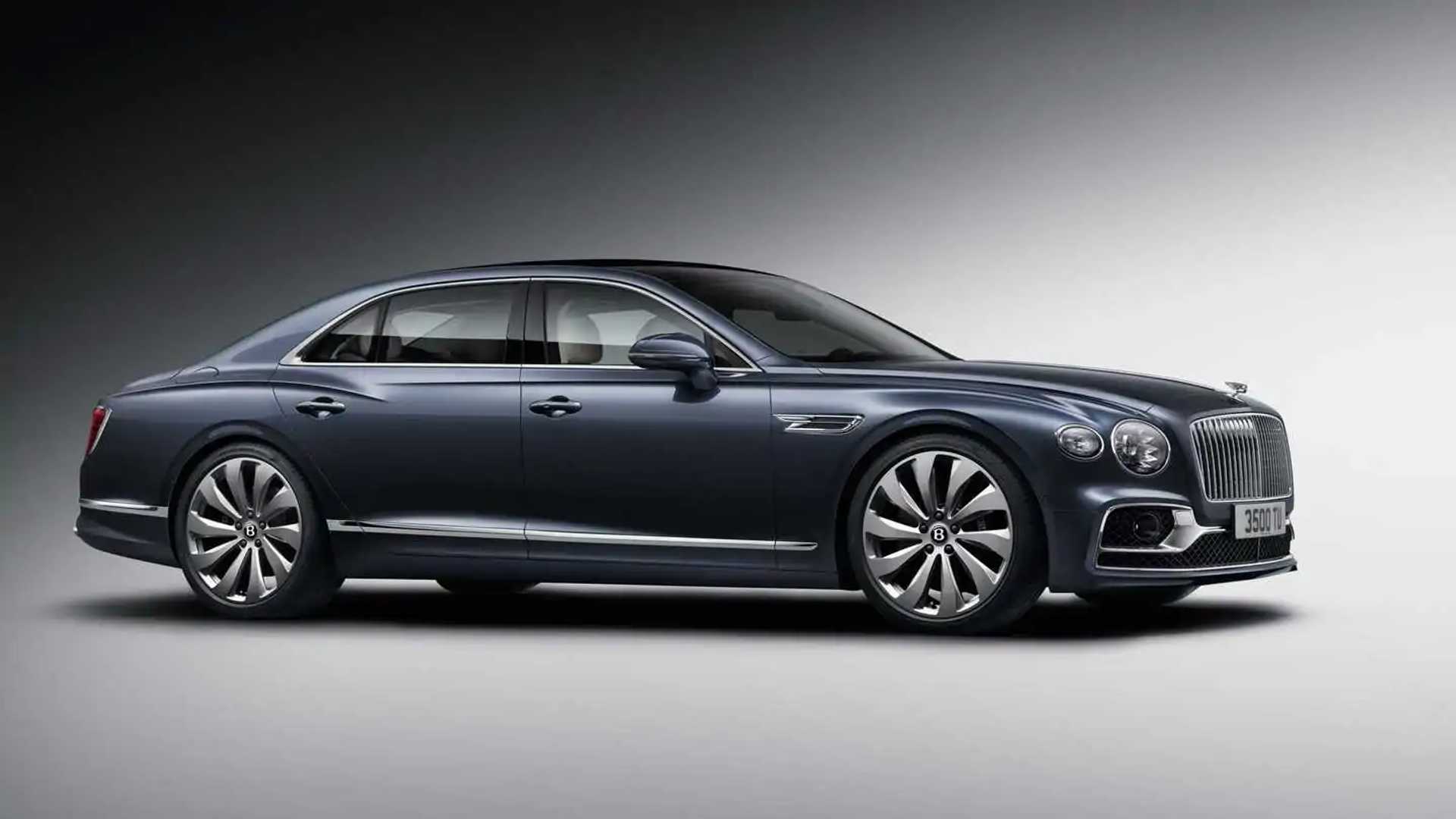 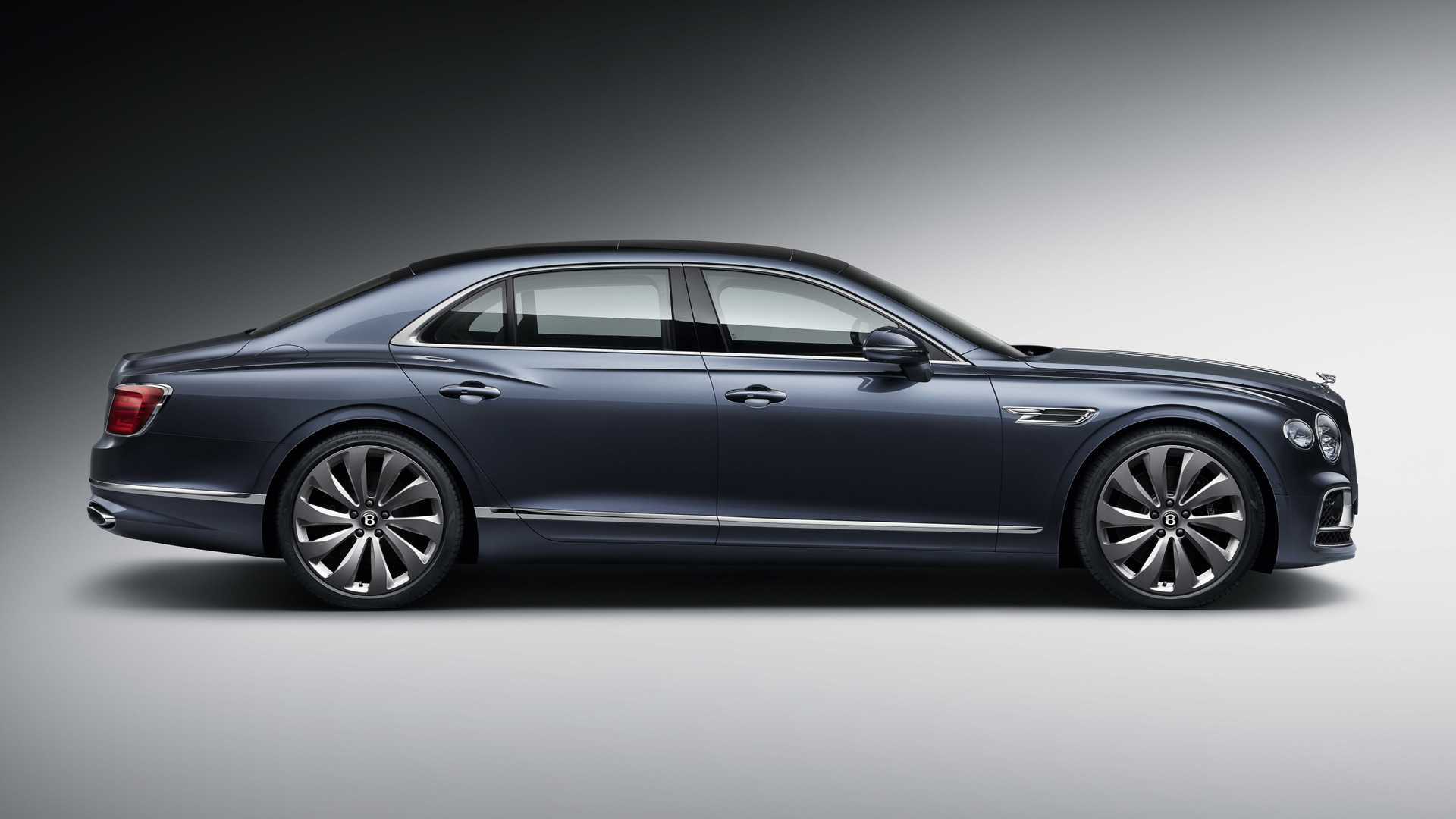 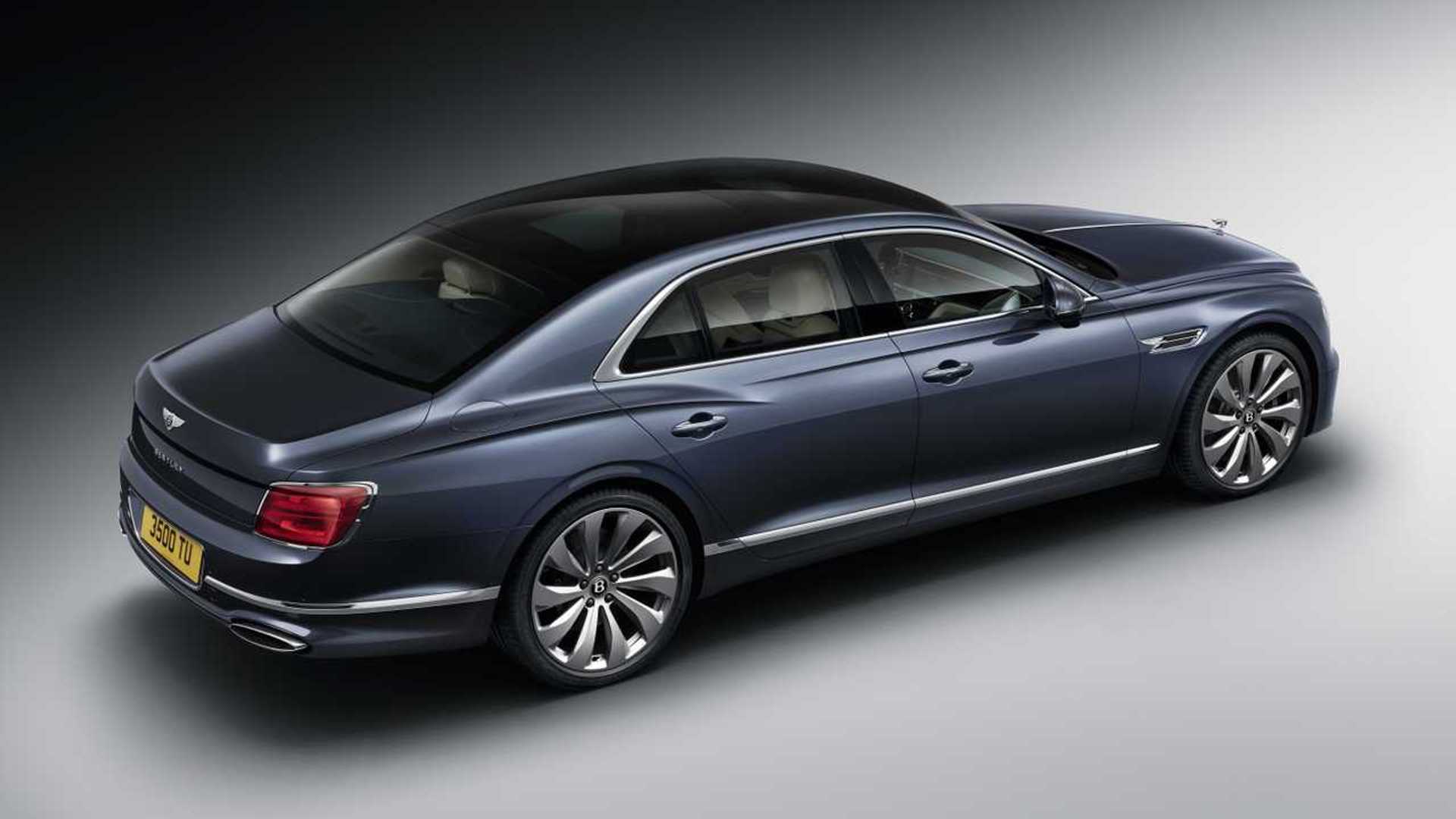 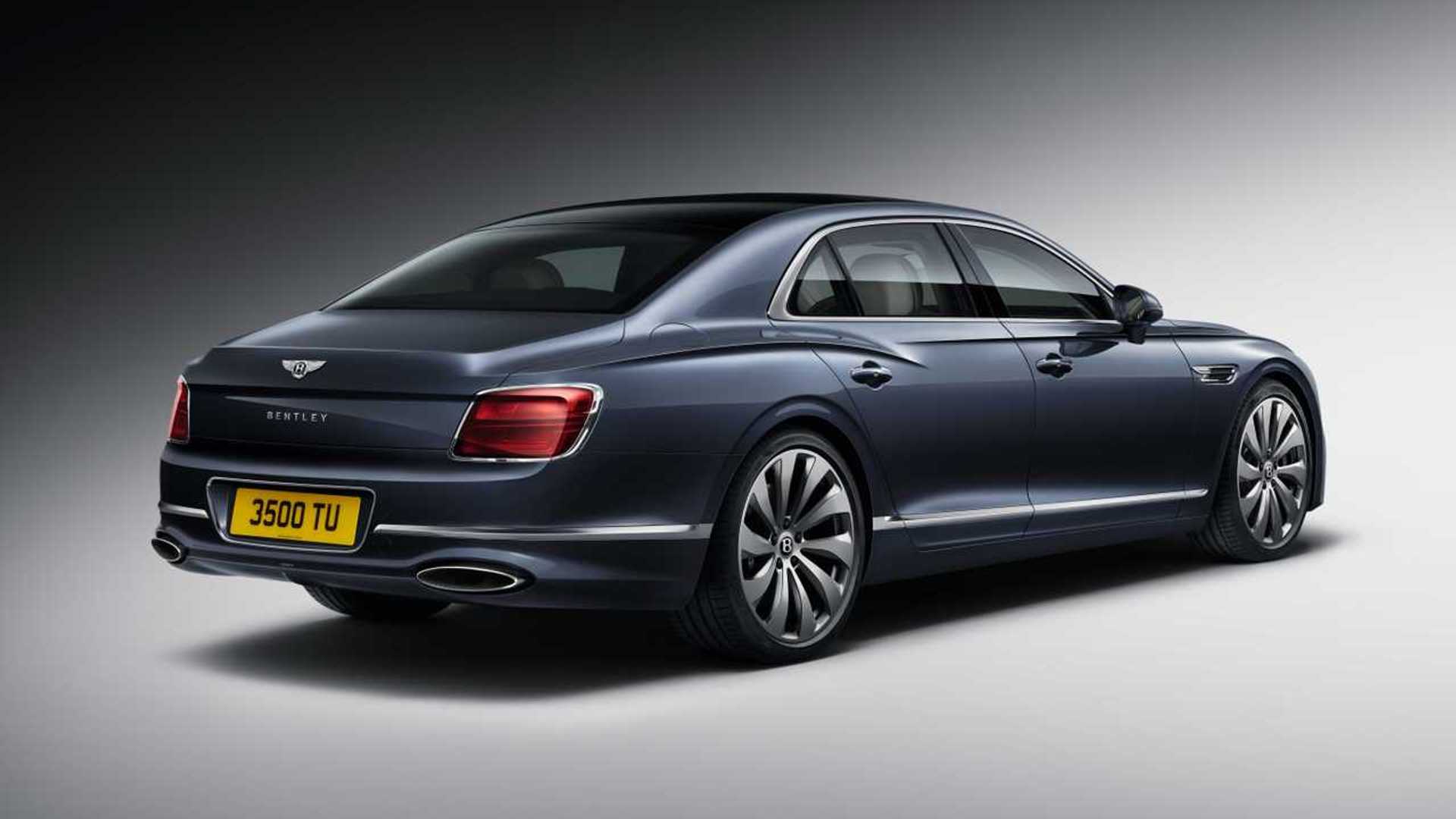 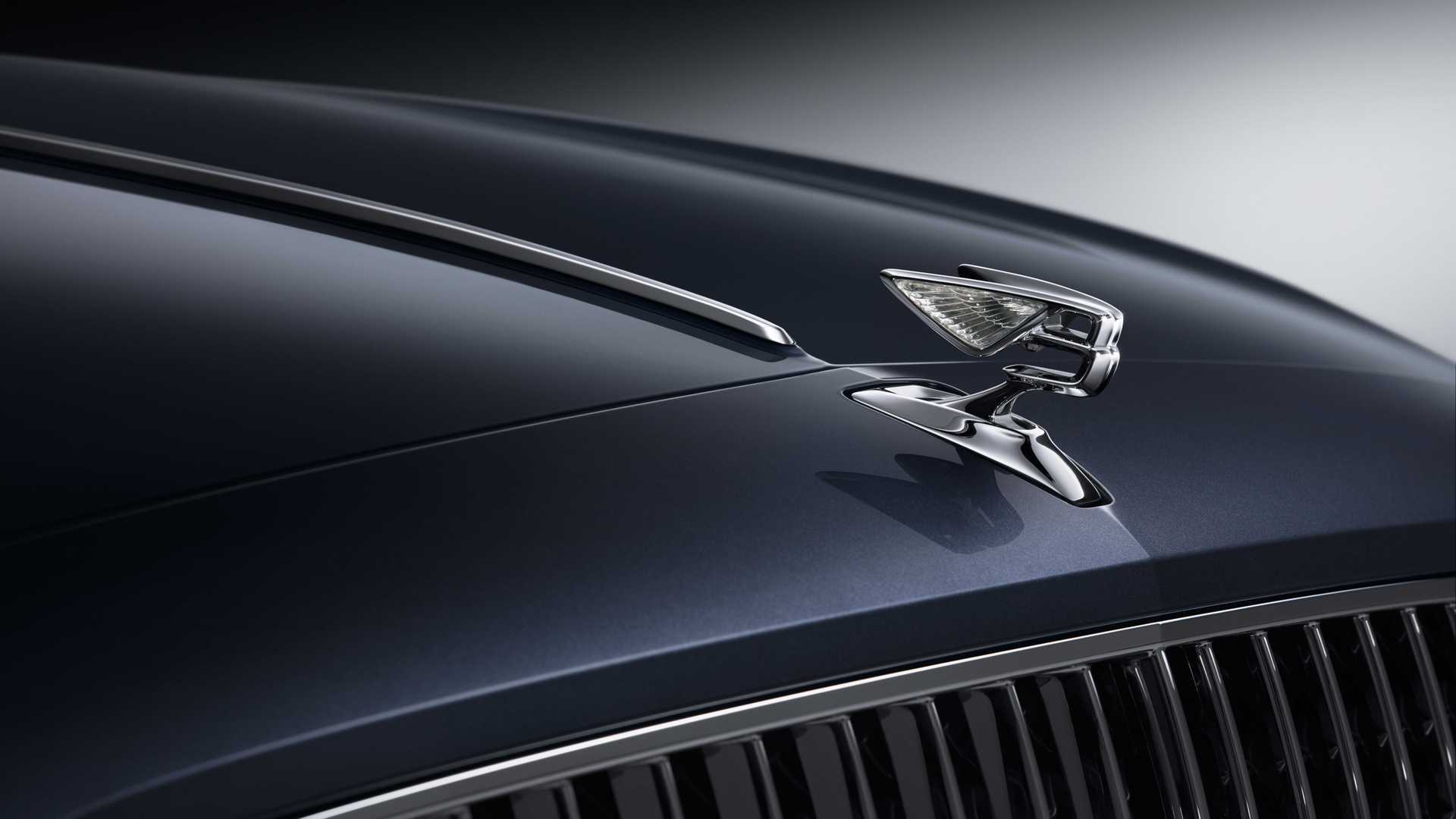 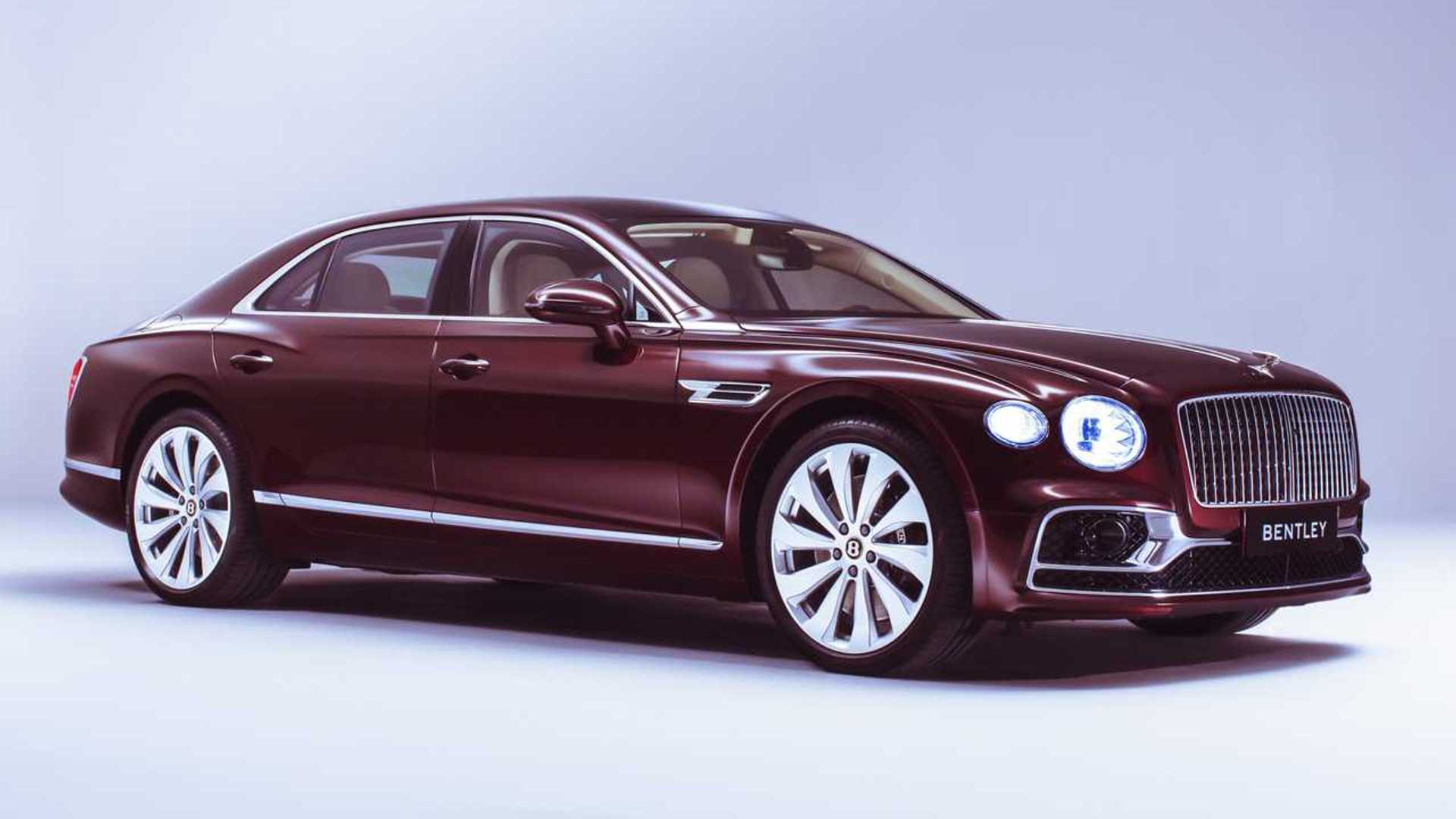 It goes without saying the styling is heavily derived from the Continental GT and adapted to four-door form with extended rear doors providing easy access into the lavish cabin. Right from the start, the Flying Spur gets LED matrix headlights and 21-inch wheels, while Mulliner has also prepared a couple of optional 22-inch sets.

The gargantuan panoramic glass sunroof will set you back extra and it will come with an electrically tilting front panel sliding rearwards on top of the fixed back panel at the back. For the first time on a modern-day Flying Spur, Bentley’s “Flying B” statue is retractable and is even illuminated as part of the welcome lighting sequence when the driver approaches the car.

As a nod to the past, the corporate grille has vertical vanes in the same vein as the 1957 S1 Continental Flying Spur. Bentley will sell the new posh sedan with a choice of 17 colors and bright chrome or black finish for the lower grille. The headlights will feature as standard chrome accents to make them sparkle even when not lit, while the taillights are adorned with the “B” motif and have a design mimicking the diamond knurling of the air vents inside.

Speaking of which, the cabin is offered with a whopping 15 hide colors for the seats, and an industry-first three-dimensional diamond quilted leather on the door cards. Several veneers – including wood and piano black – are available, as is a dual veneer look for those looking to further customize their cars.

The rotating 12.3-inch touchscreen takes center stage on the dashboard but can remain completely hidden behind the veneer section. Alternatively, the rotating panel shows three analog dials depicting a chronometer, compass, and the outside temperature for those favoring an old-school look. The standard 10-speaker sound system can be upgraded to a 16-speaker, 1,500-watt Bang & Olufsen setup or to the range-topping 19-speaker, 2,200-watt Naim system with active bass transducers incorporated in the front seats. 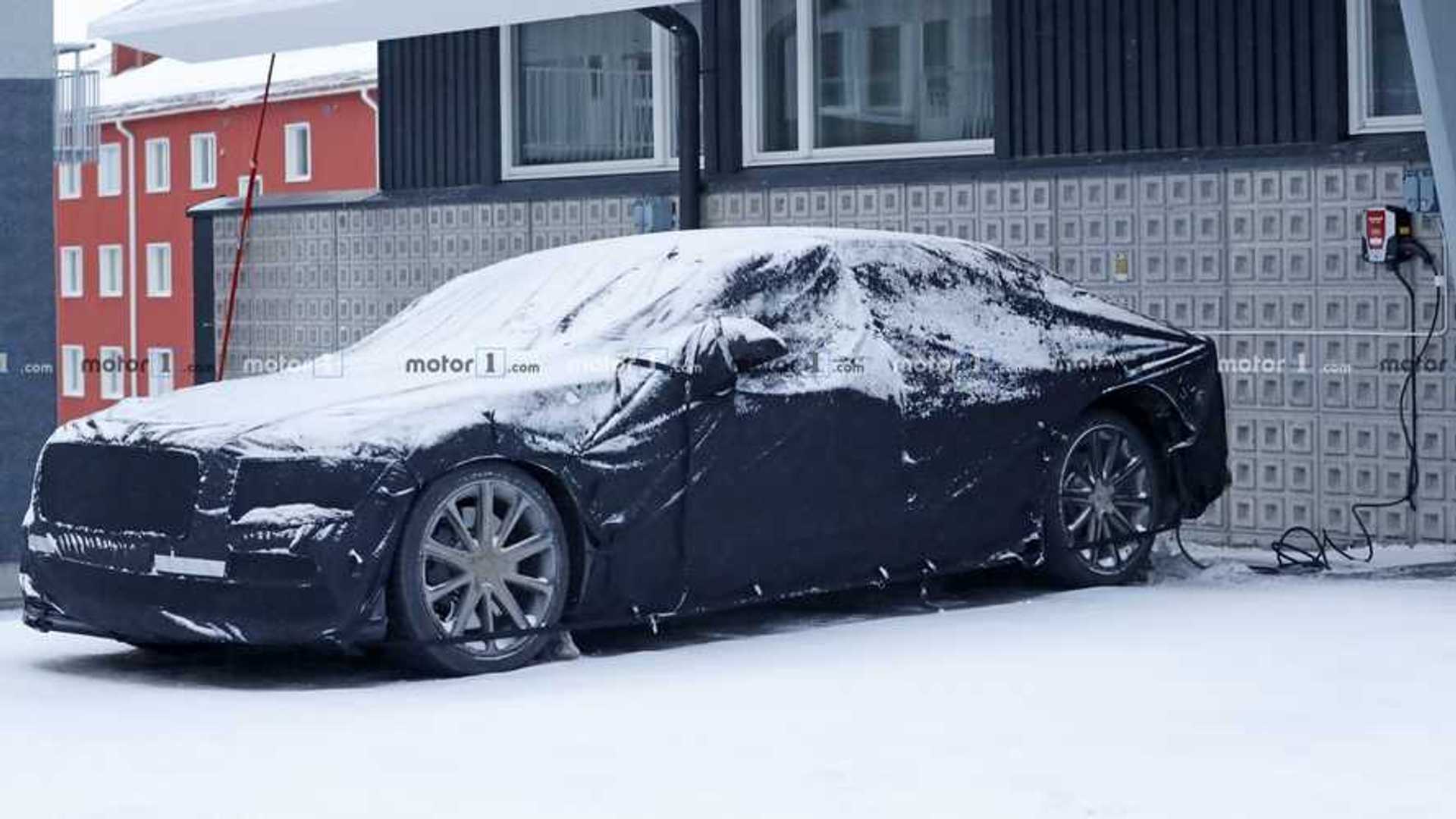 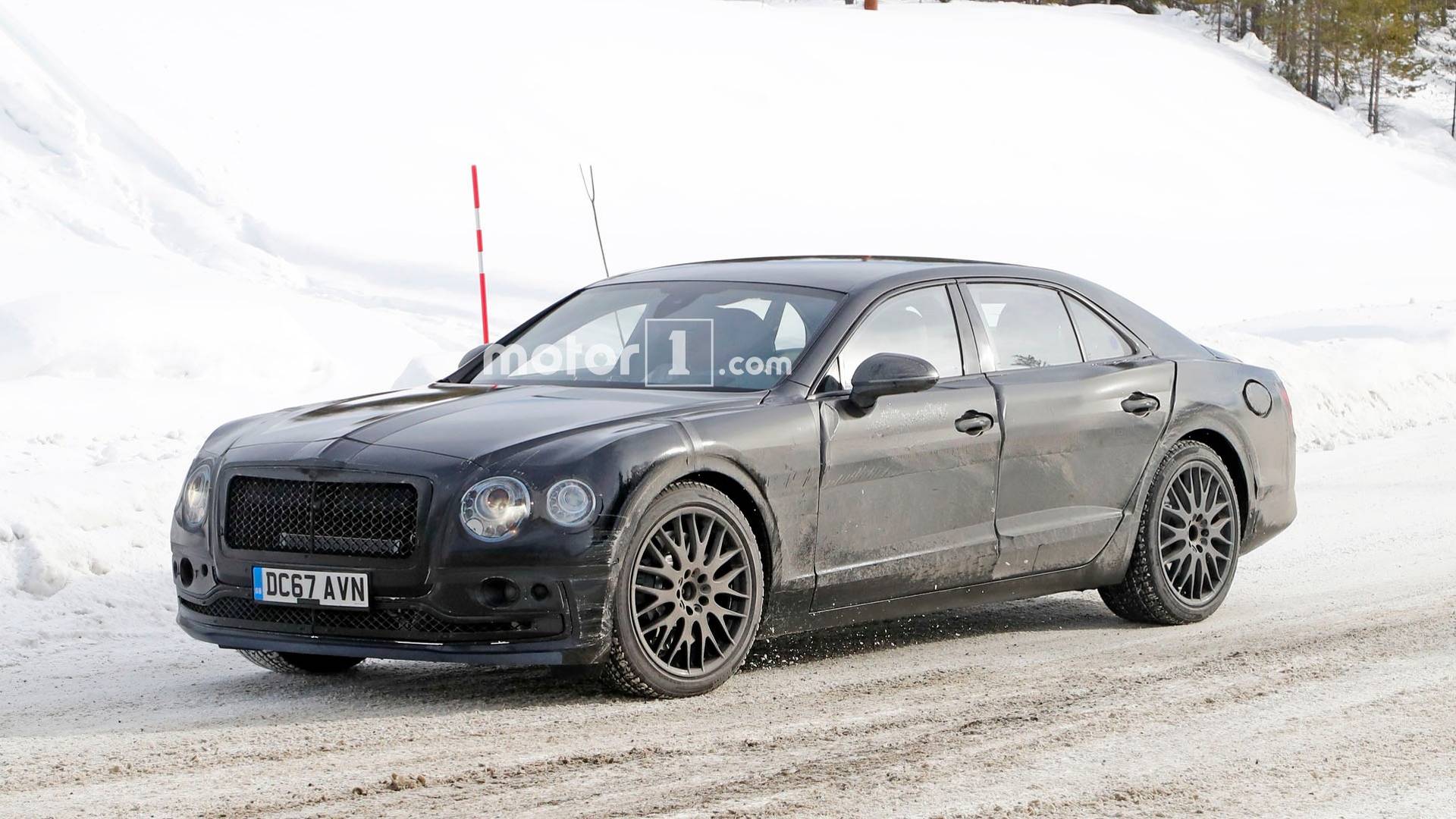 It’s sportier than ever before thanks to better weight distribution and even all-wheel steering – a first for a Bentley. The AWS system steers the rear wheels in the opposite direction to the front wheels when the car is being driven at low speeds to reduce the turning circle and make it feel shorter during city driving when parking a fullsize sedan can be a bit of a hassle. Eschewing the fixed 60:40 power split all-wheel-drive system of the previous generation, the new Flying Spur boasts active AWD automatically adapting power delivery depending on wheel slip and road conditions.

It should provide a silky smooth ride since there’s now 60 percent more air volume in the air springs of the suspension, which comes with continuous damping control to tweak the dampers of the air suspension. The 420-mm front brakes are bigger than what the old Flying Spur had to match the added oomph coming from the W12 engine.

Bentley will begin to take orders this fall and will kick off customer deliveries early next year.