For only a mid-cycle refresh, the styling changes are huge.

You would be forgiven for thinking this is the next-generation Kia Cadenza since the midsize sedan’s exterior appearance has gone through quite a few changes. For the sake of accuracy, this technically isn’t the Cadenza, but the South Korean version sold in its domestic market as the K7. However, the forthcoming 2020 Cadenza in the United States should look virtually the same as its KDM sibling. 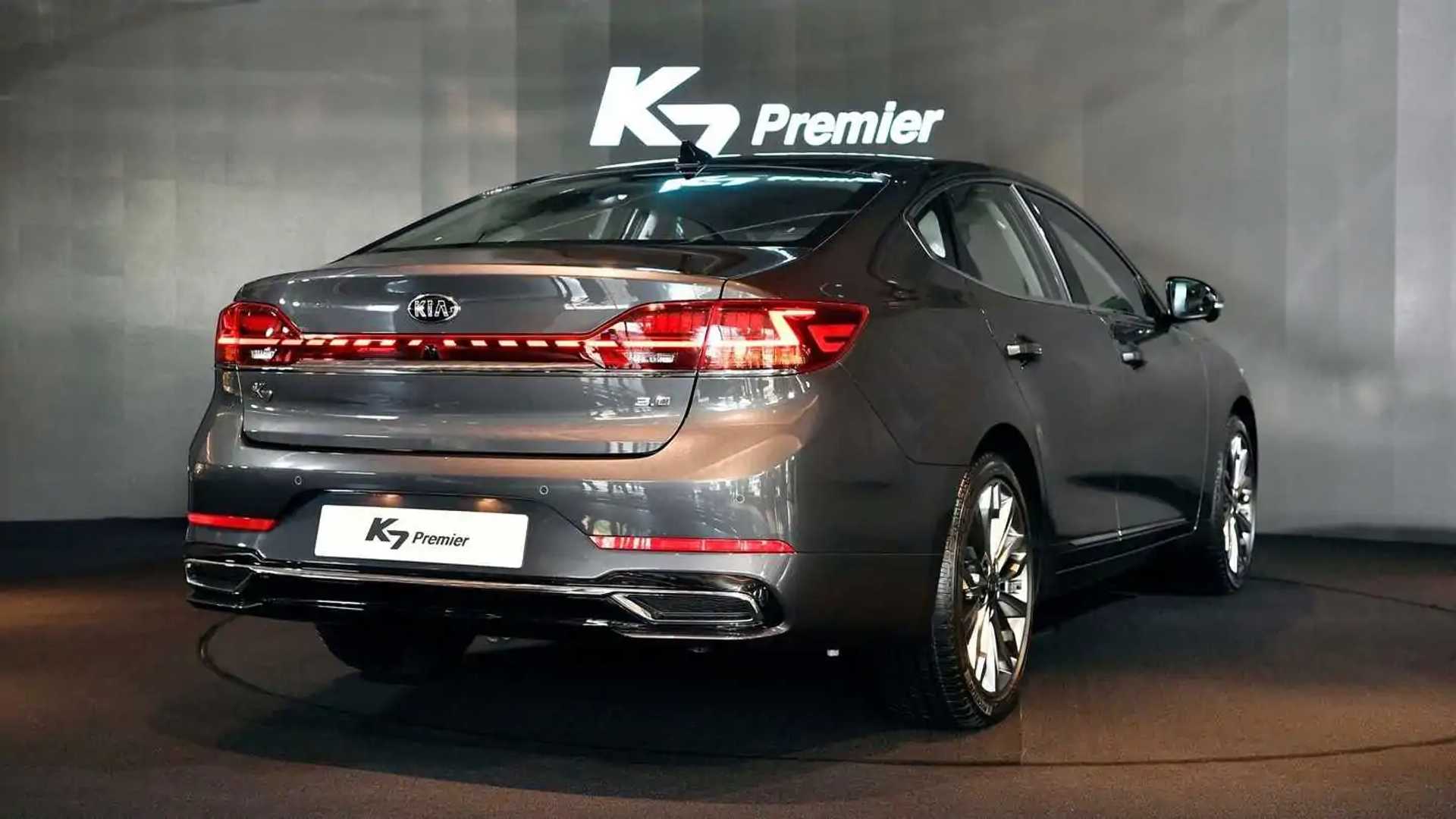 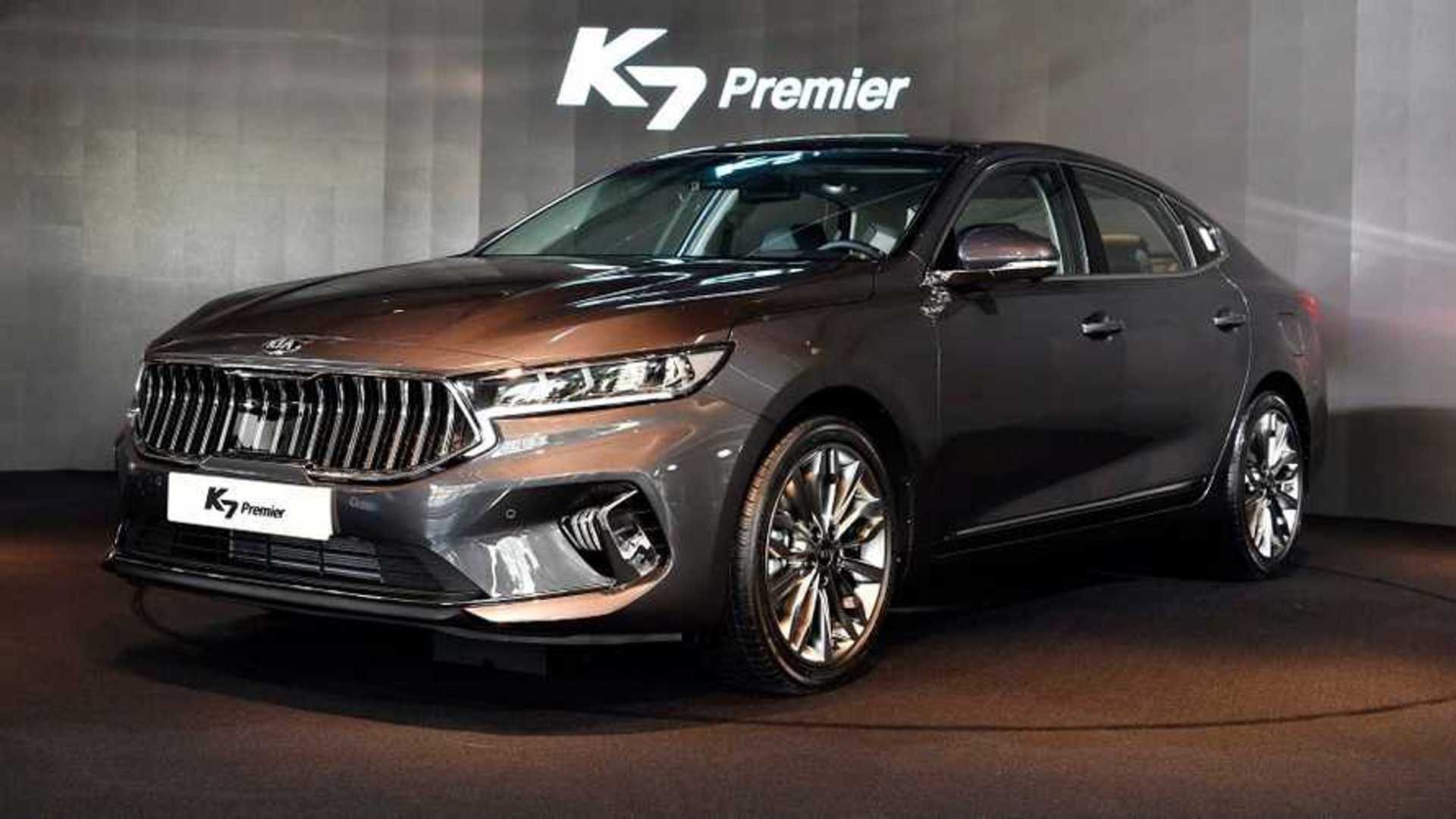 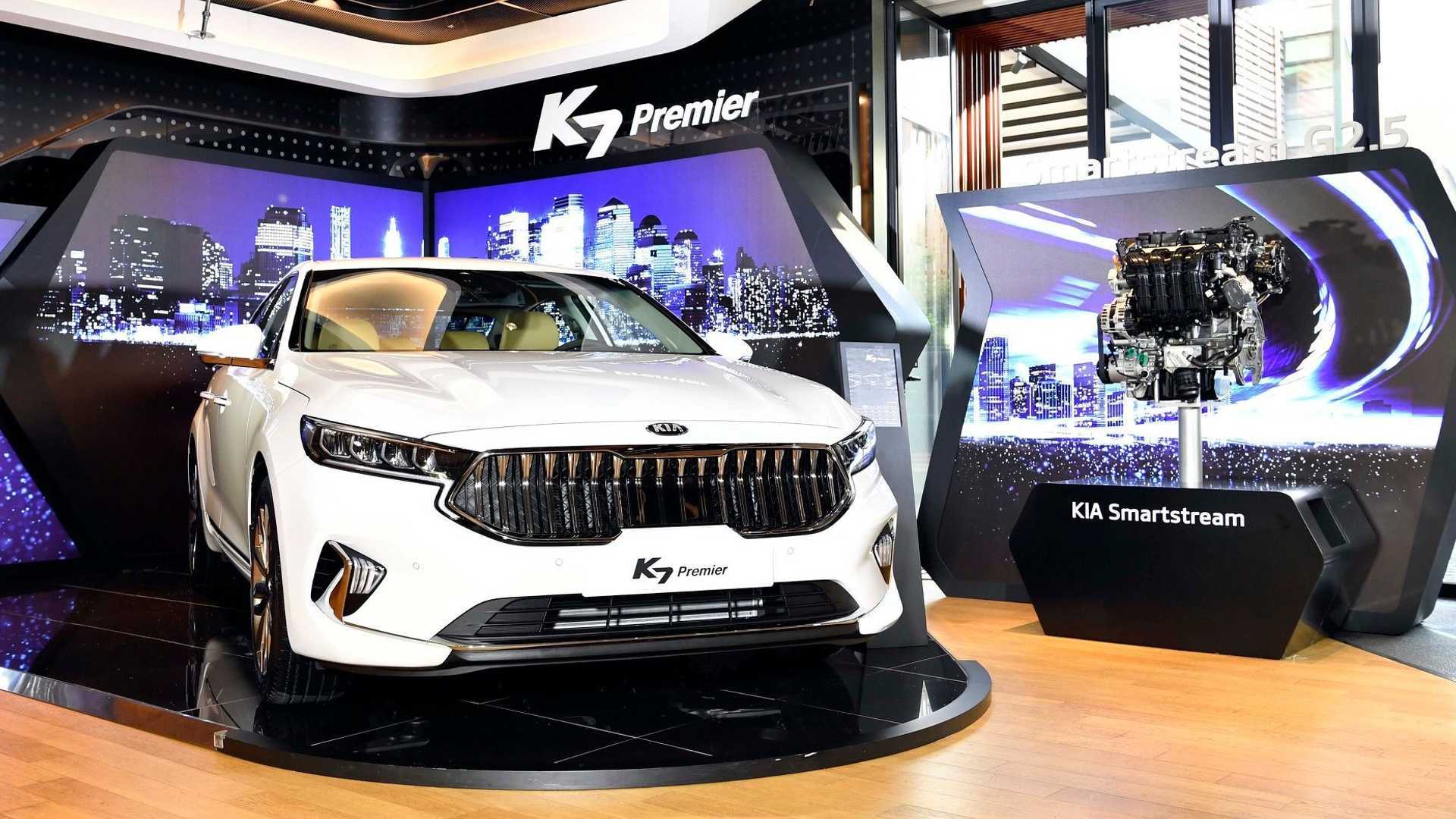 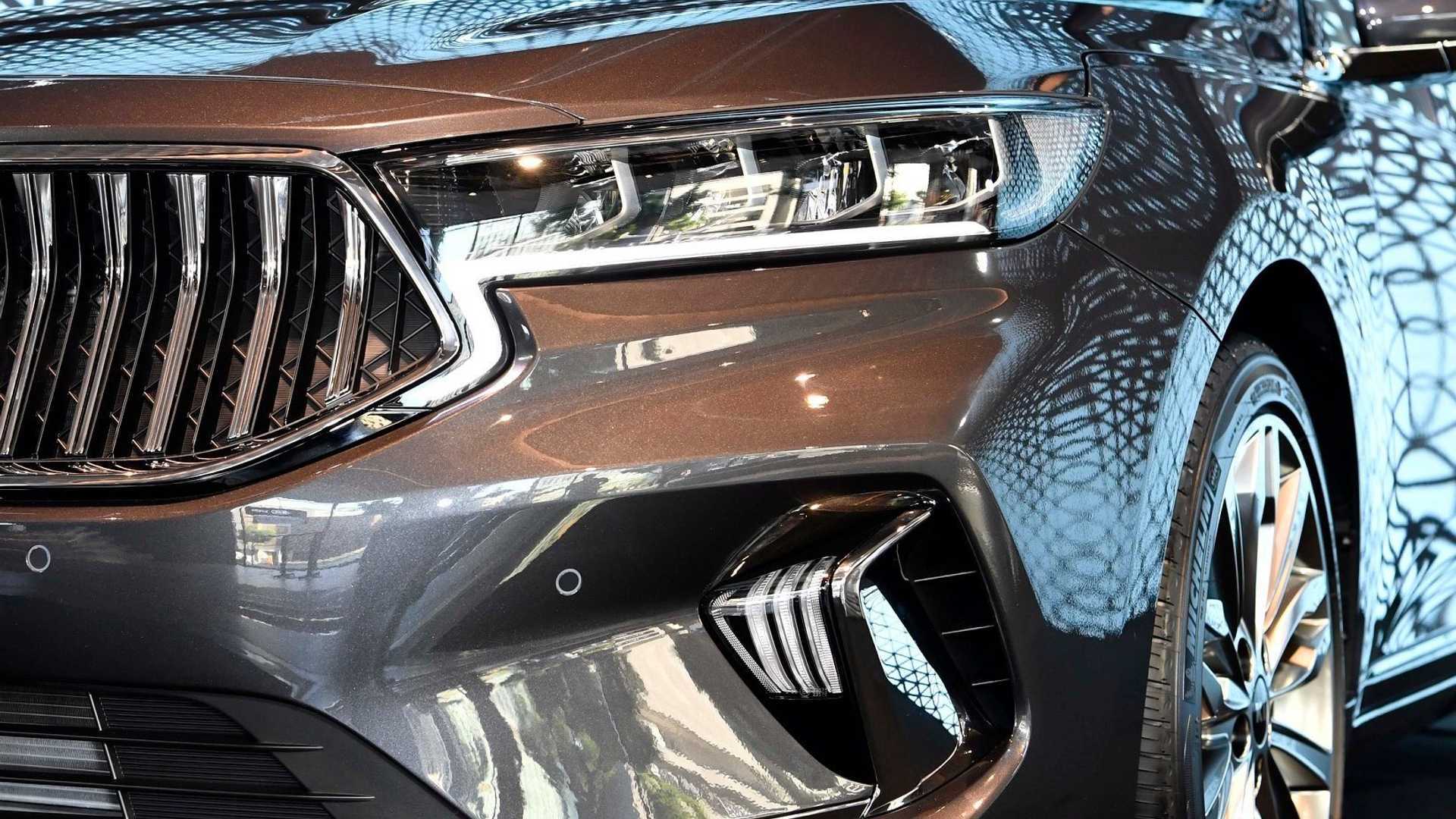 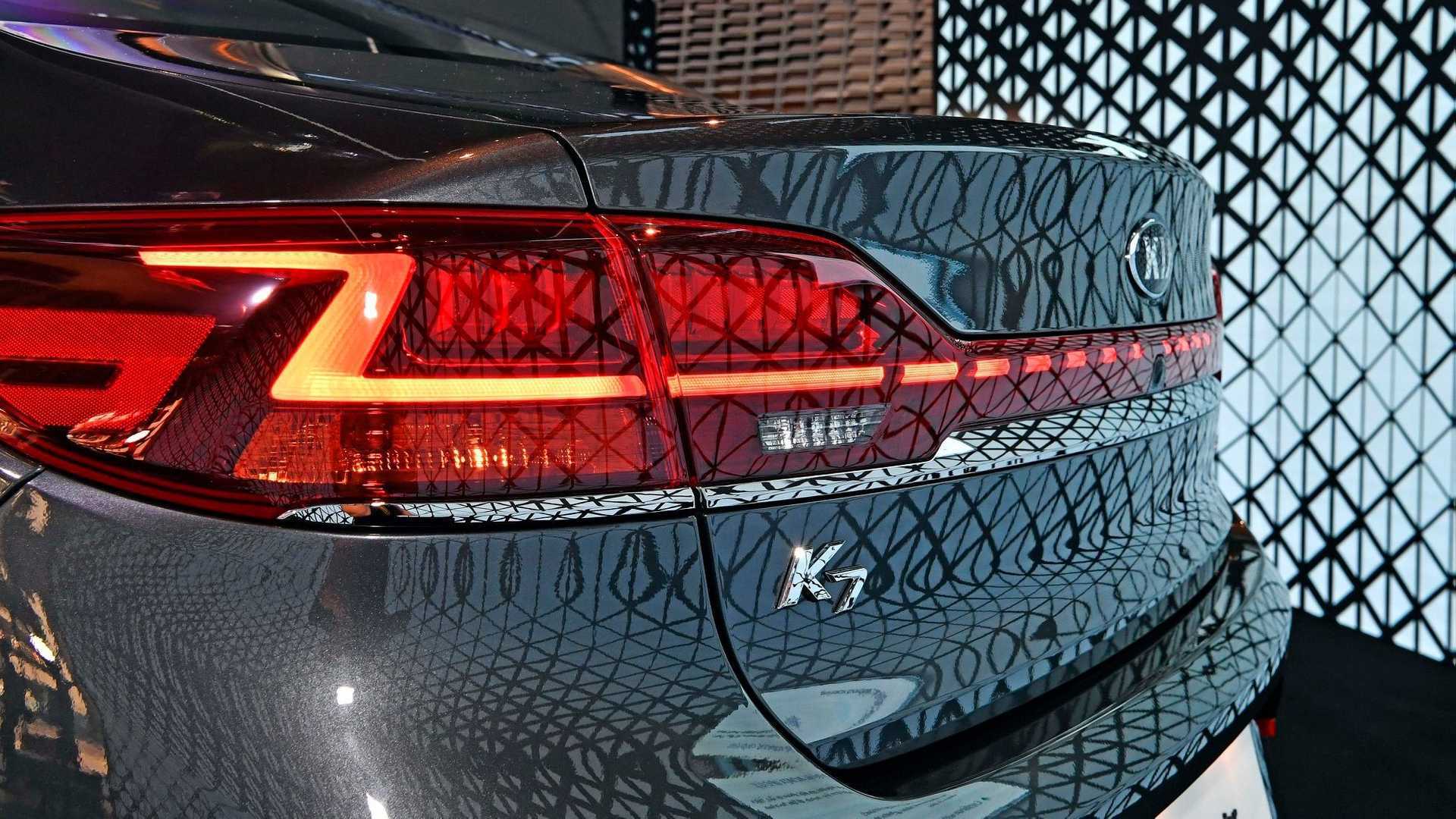 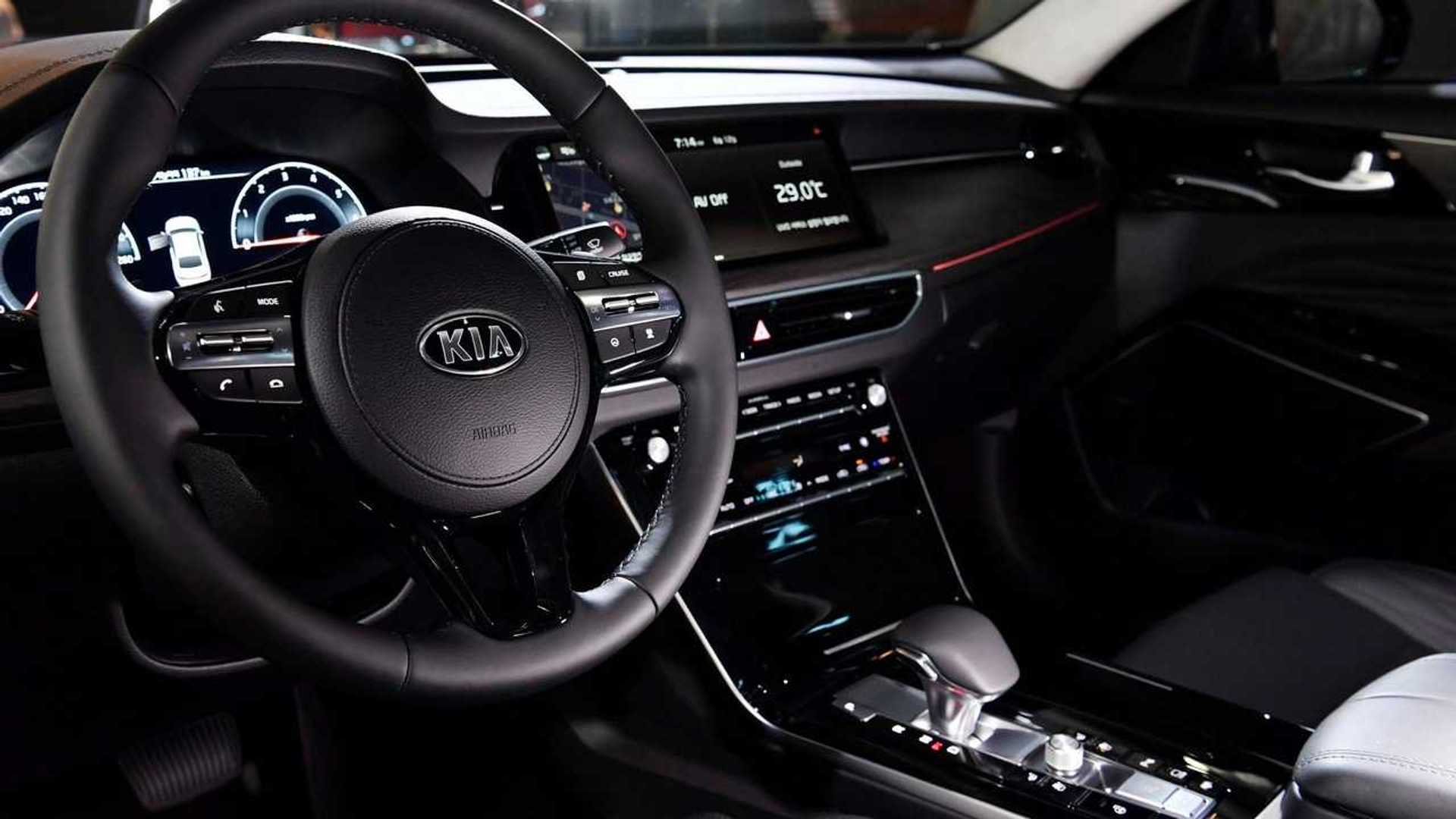 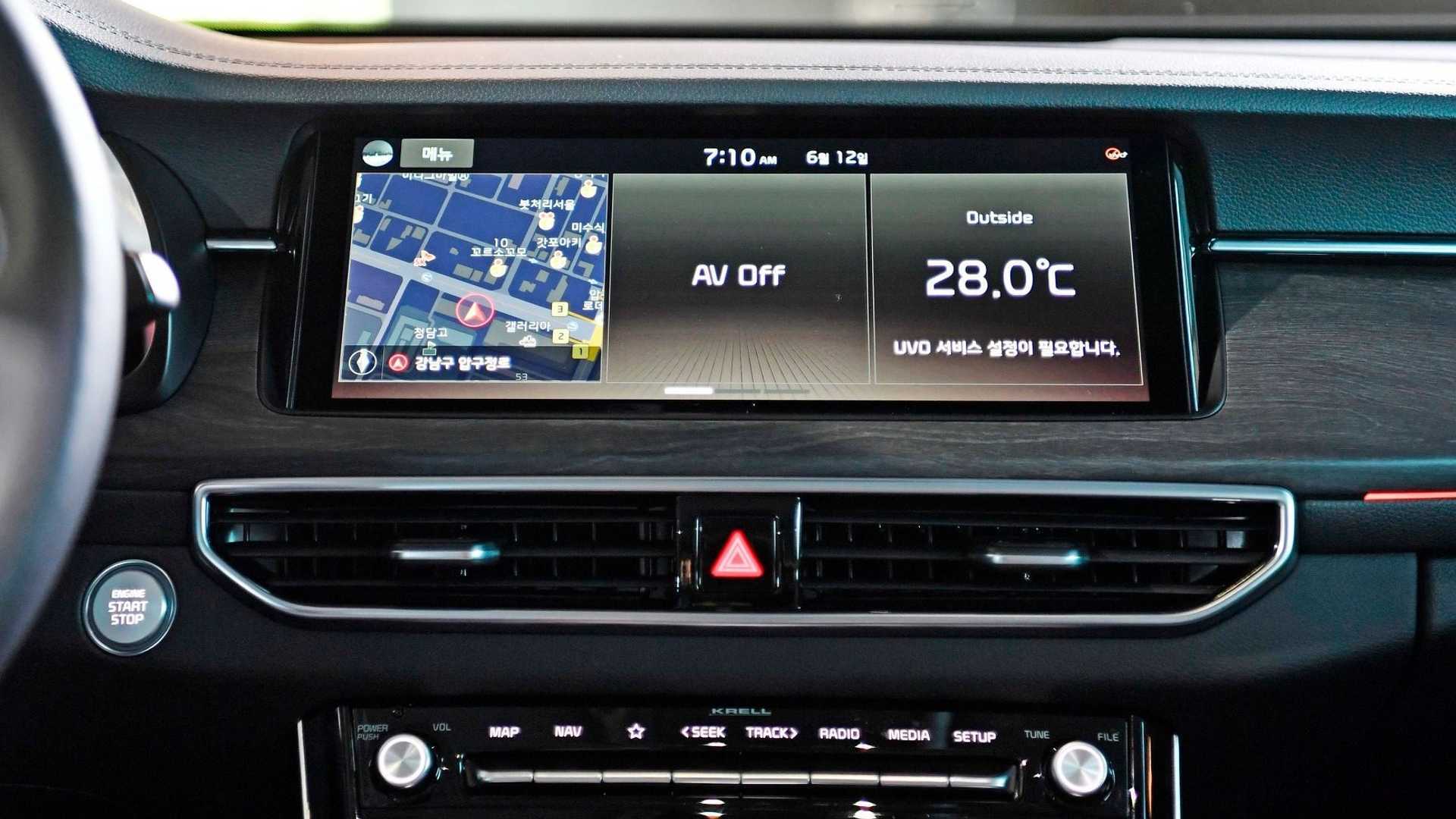 This major facelift is making its debut just three short years after the launch of the second-generation Cadenza / K7 and brings along some massive styling changes at the front and rear. Here are some visual comparisons between the pre-facelift car and the newly introduced model to better see the changes the posh sedan has gone through for its mid-cycle refresh.

The most obvious ones would have to be the headlights, which have sleeker sweptback clusters and new LED daytime running lights / turn signals extending to the edges of the restyled “tiger nose” grille. The lights continue lower on the bumper to create that “Z” motif. Either they’ve been removed or are not installed on the versions depicted here, but the “ice cube” fog lights of the outgoing Cadenza are not visible. Rounding off the changes at the front is the lower section of the front bumper that now has prominent edges and a full-width chrome trim.

At the back, the taillights now meet on the trunk lid courtesy of a red bar incorporating several parallelograms that light up and get narrower and narrower as they approach the center-mounted rearview camera. If there’s one thing we don’t like about the facelift, it would have to be those exhaust finishers installed just for décor as the real exhaust is underneath the bumper. Speaking of which, the rear bumper has a full-width chrome bar that also surrounds the “exhaust tips.” It complements the chrome line running along the bottom of the all-new taillights that continue to have a swanky “Z” theme.

Some big changes have occurred inside the cabin as well where we notice what looks to be a fully digital instrument cluster. The infotainment system’s touchscreen is significantly wider than before, prompting Kia to move the central air vents below the display. Each display measures 12.3 inches and lends the dashboard a high-tech look.

The switchgear on the center console looks more modern than before, while the analog clock has been removed altogether. An enclosed storage compartment is located underneath the new buttons for the climate controls to enable a cleaner look for the center console.

Kia went through the trouble of updating the gear lever of the automatic transmission as it now has a more ergonomic shape. Underneath it are updated buttons for things such as the heated and ventilated seats, heated steering wheel, and the electric parking brake, plus a new knob right below the shifter to select the drive mode.

With our Korean being a little bit rusty, we can’t quite understand what Kia is saying on the 2020 K7’s microsite, but it does talk about advanced drive-assistance systems (ADAS), 2.5- and 3.0-liter gasoline direct-injection engines, and a hybrid version. Perhaps we will learn more in the coming months as the U.S.-spec 2020 Cadenza should debut before the year’s end, possibly at the Los Angeles Auto Show in November.