The seven-seat compact SUV will be unveiled in Utah later today.

From concept to production version in about two months – that has to be some kind of record. Of course, the road-going model was ready long before the Concept GLB had its debut at Auto Shanghai, but we’re wondering what took Mercedes so long to unveil the showcar. Anyway, the third and final teaser for the production-ready 2020 GLB has been released on social media, with only a few hours to go until the vehicle’s world reveal.

The attached 15-second clip shows two GLBs on a scenic route, and for whatever reason, the footage is also mirrored and flipped in the lower half of the screen. We can also catch a glimpse of the interior where the air vent design should be familiar to those who have been keeping an eye on Mercedes’ latest compact cars. That orange stitching is similar to what the concept had, and then at the 0:09 mark, we can see what seem to be faux exhaust finishers that have infested the automotive scene like some sort of plague. 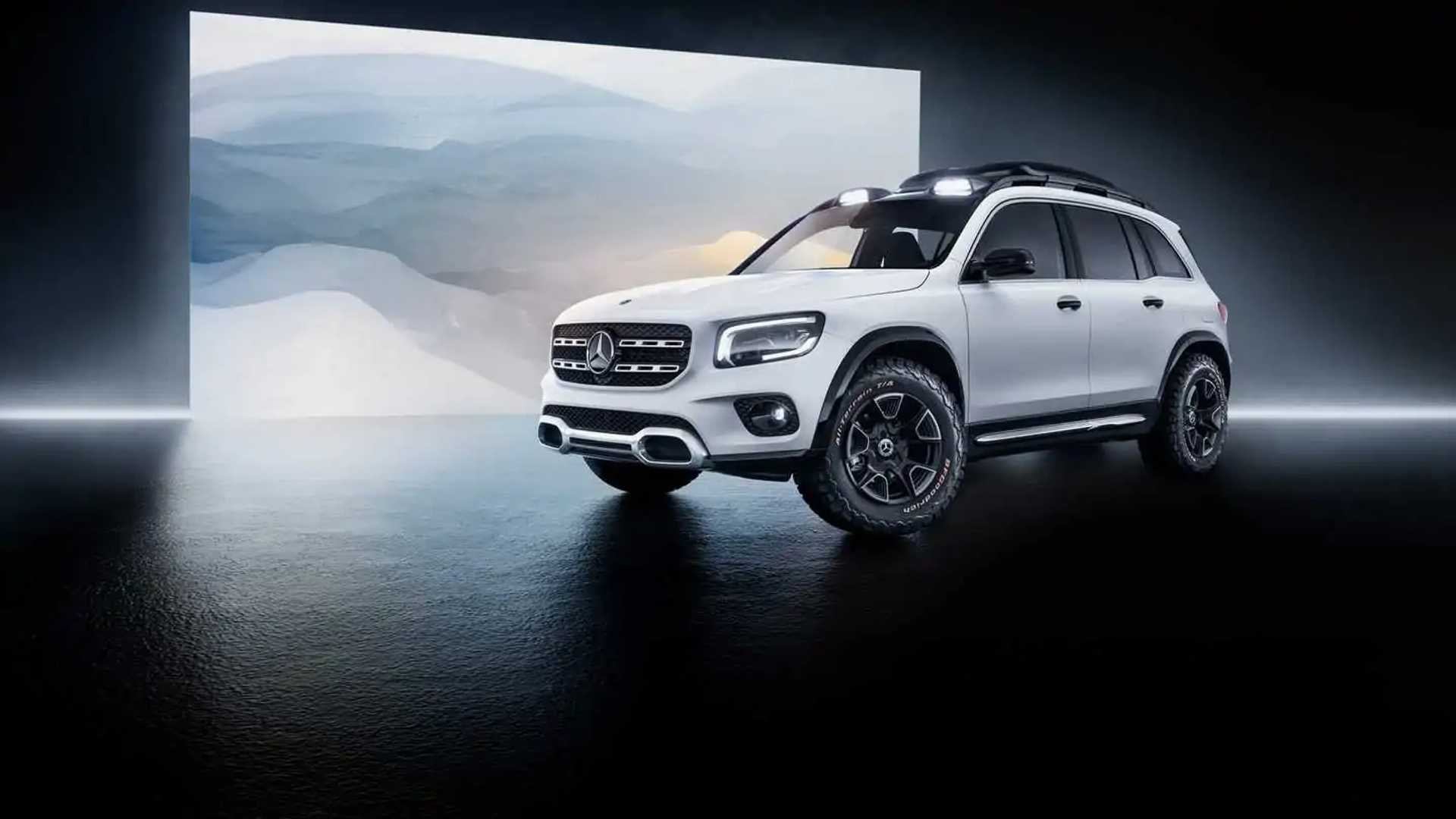 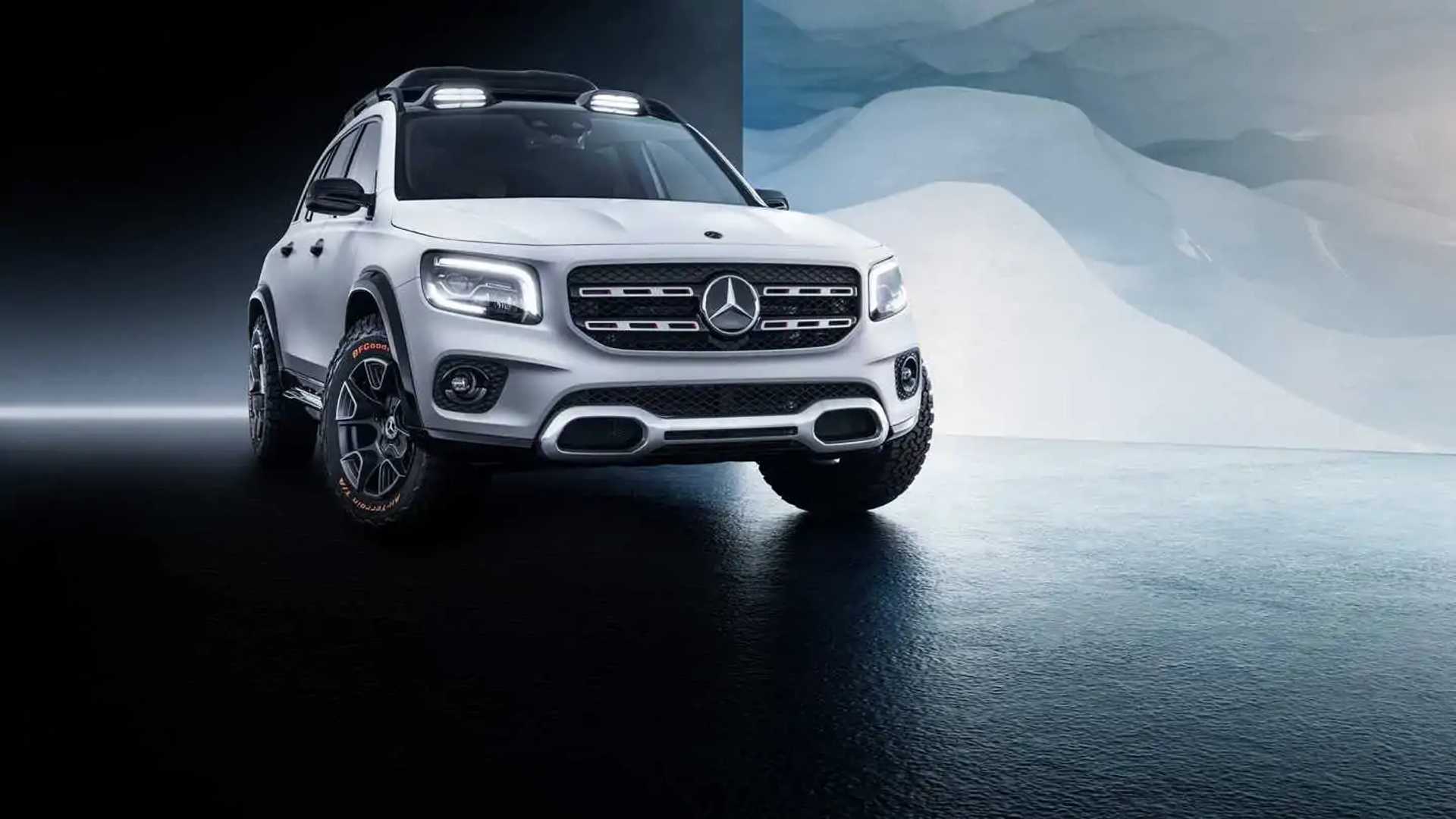 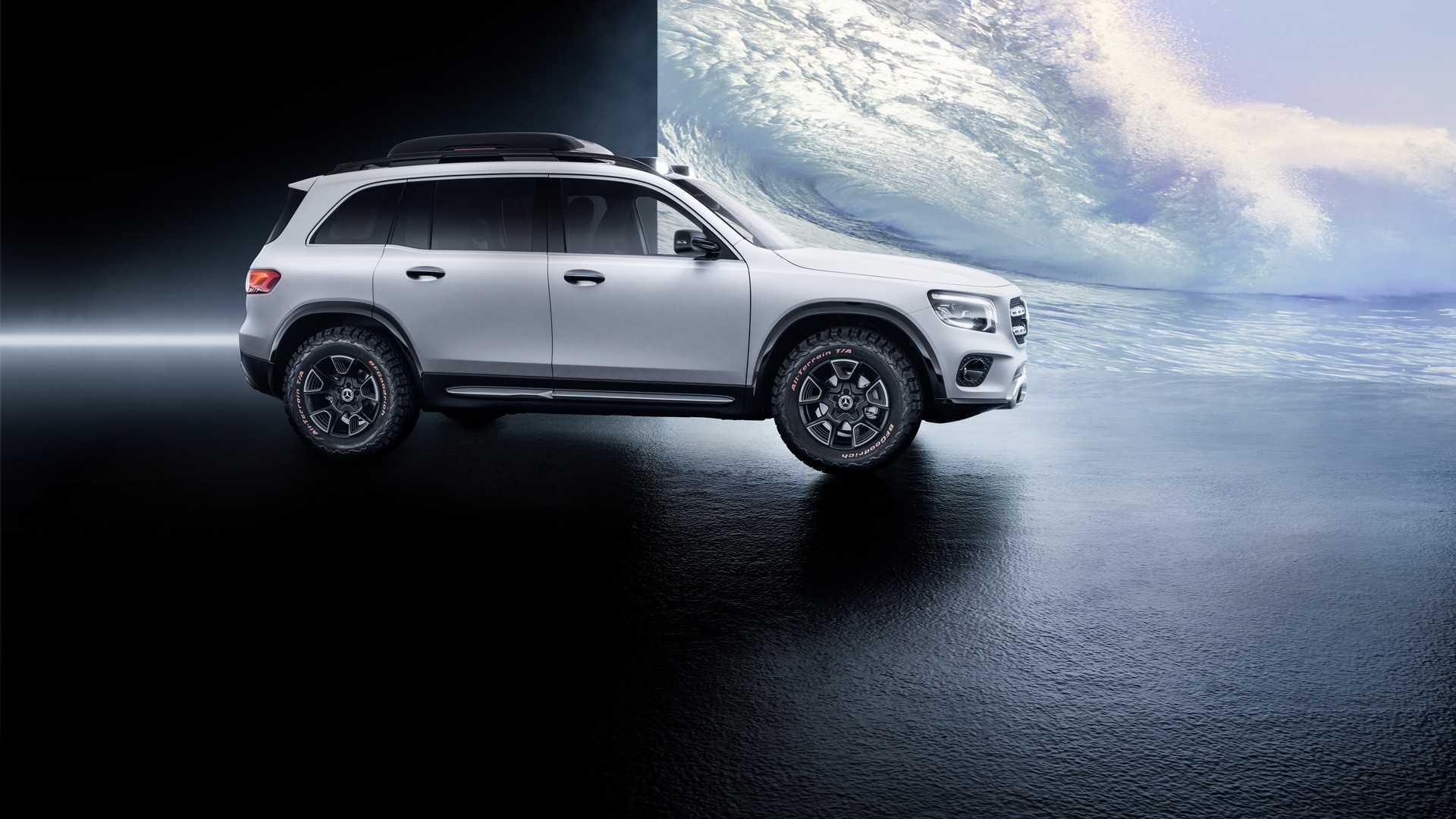 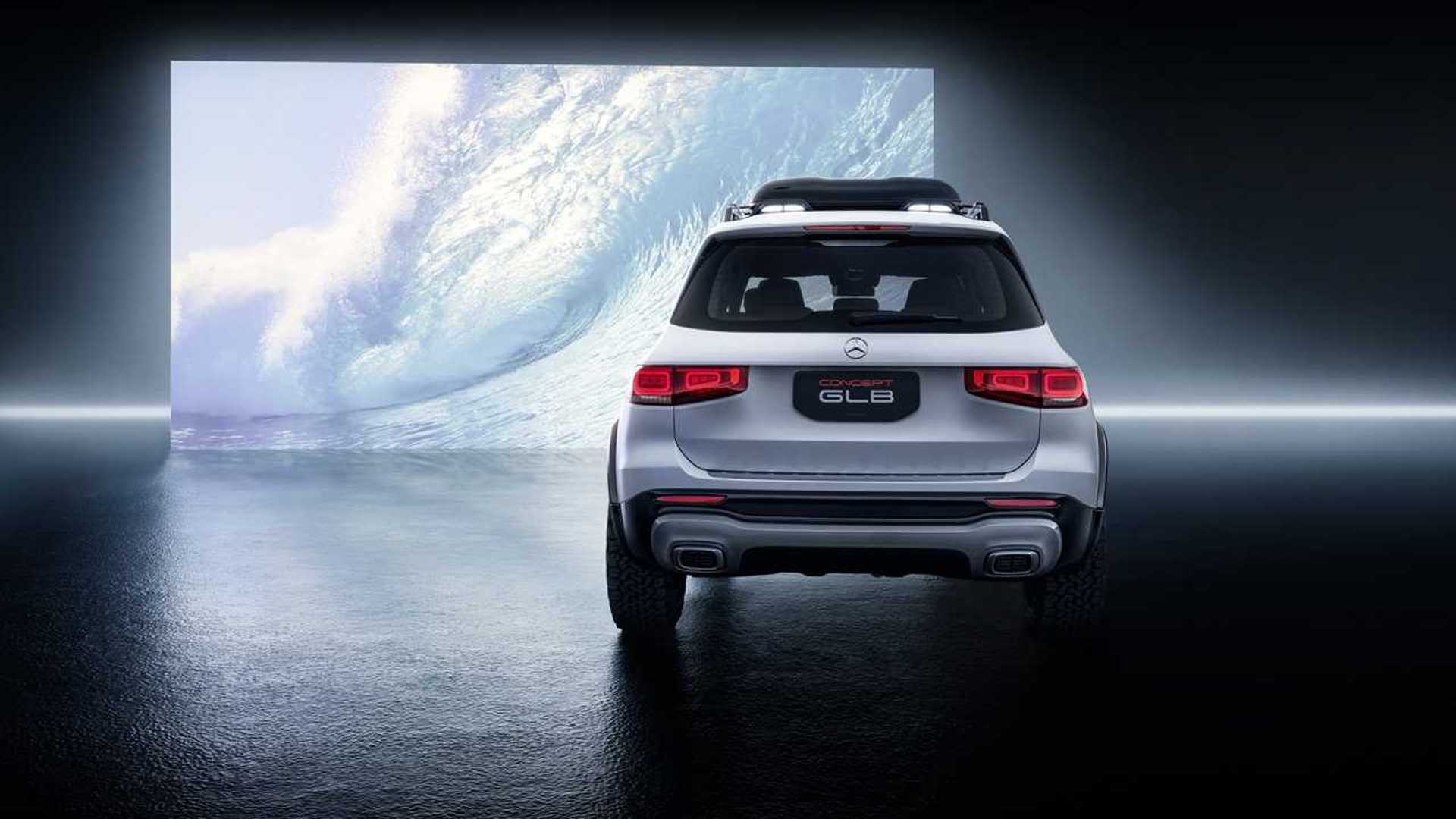 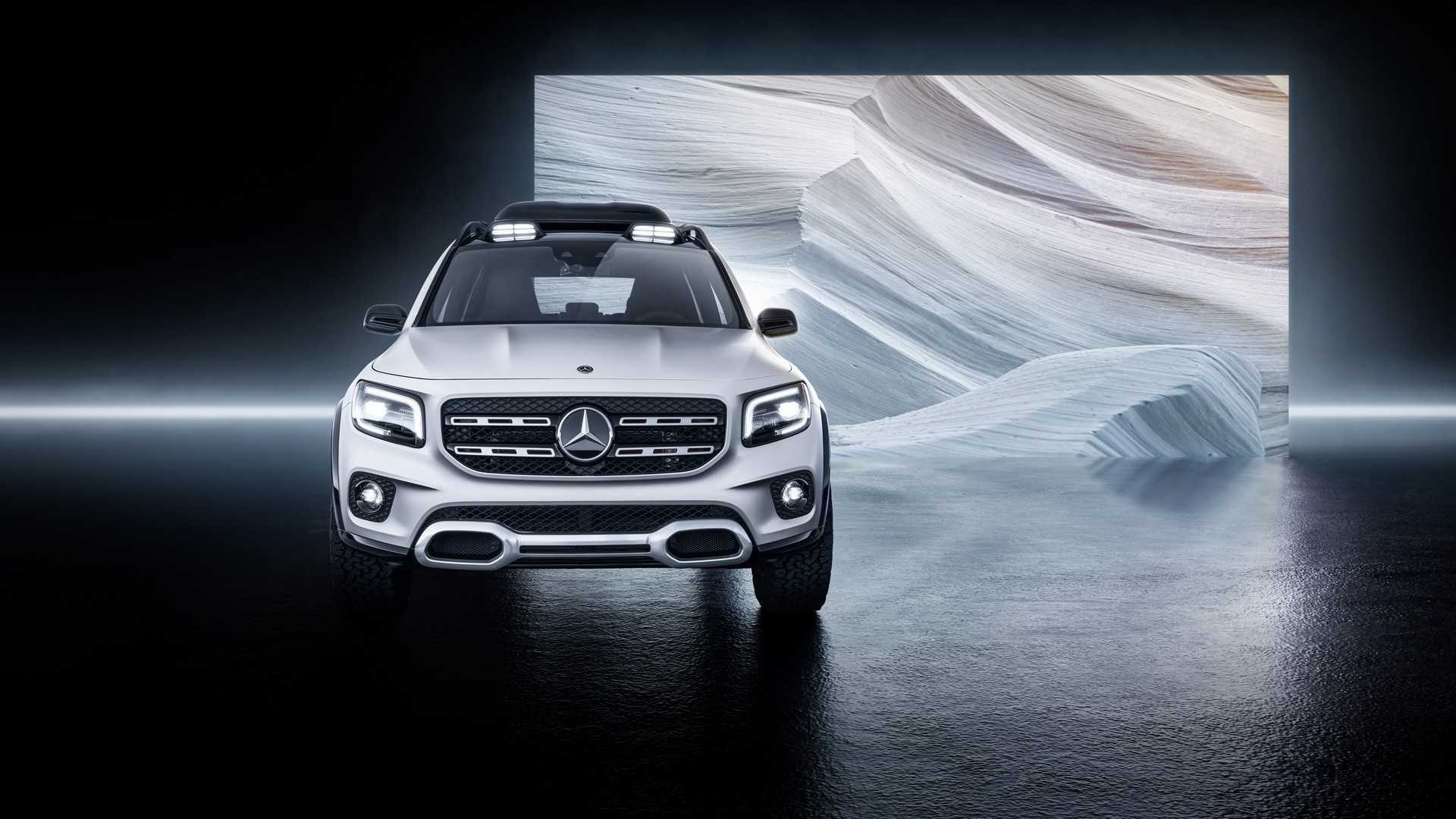 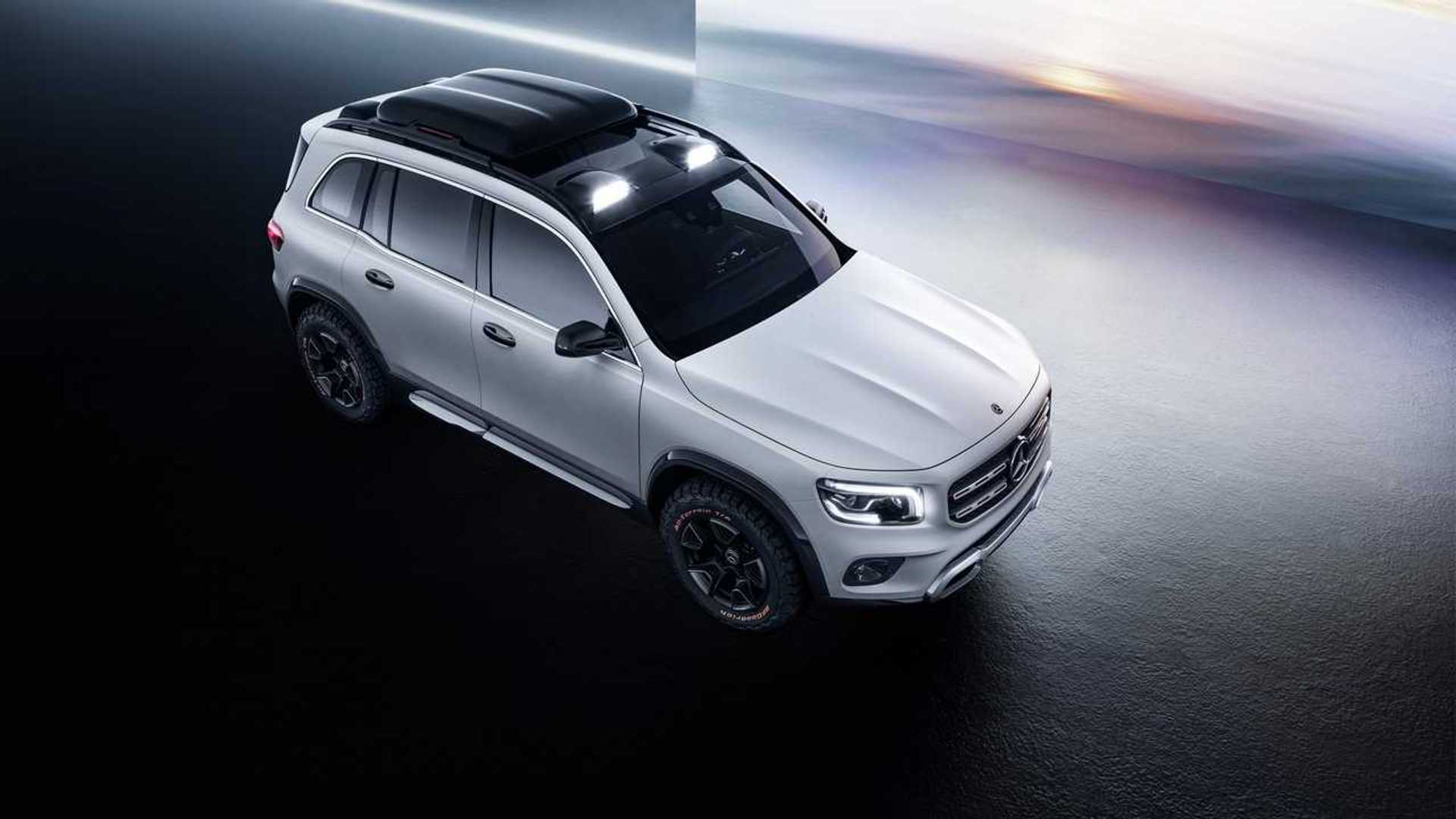 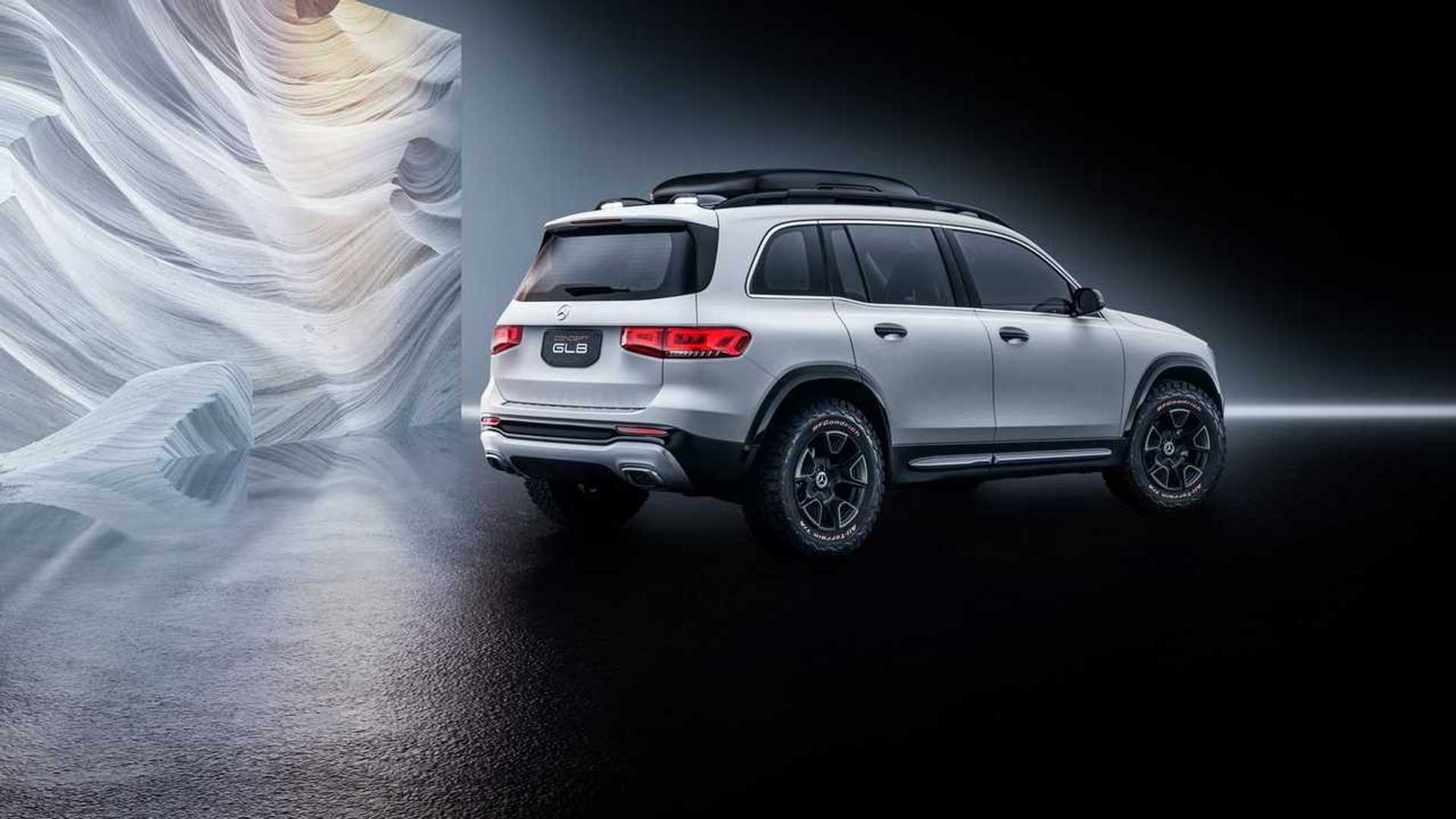 What is the GLB? It’s a seven-seat compact SUV that won’t really have a rival in the luxury game. Like its name suggests, it will be positioned between the GLA and GLC in Mercedes’ vast lineup and will try to serve as an enticing alternative to the minivans thanks to the third row. It will be available in the United States and has already been confirmed through spy shots to spawn both “35” and “45” AMG versions.

Virtually all of the oily bits and tech will be sourced from the other compact cars carrying the three-pointed star, much like the dashboard design and a great part of the interior cabin. It’ll be slightly boxier than the other SUVs in the Mercedes family (excluding the G) and that flat roofline should translate into a generous amount of headroom for passengers. As for the third row, it’ll probably be best suited only for kids, although adults should be fine on the rearmost seats during short trips.

All will be revealed in the coming hours, so stay tuned to discover the 2020 Mercedes GLB.