Don’t call it a SEAT.

Hot hatch fans with a soft spot for VAG products are in for a treat as not only will VW introduce the next-gen Golf GTI and R in 2020, but SEAT through its recently founded Cupra sub-brand will launch the hot Leon. These spicy derivatives will come only about a year after the debut of the regular models, and we won’t be too surprised if it’ll be a similar story with the next iteration of the Skoda Octavia RS.

Seen here is the Martorell member of the trio, which just like its Czech RS cousin, will also spawn a more practical wagon variant set to carry the “ST” suffix. Looking sharper than ever before, the new Cupra Leon was riding low and had red Brembo brake calipers at the front axle denoting its hot hatch status. We think the prototype lacked the production body of the Cupra version since the car looked just about the same as the SEAT-badged model spotted earlier this year. 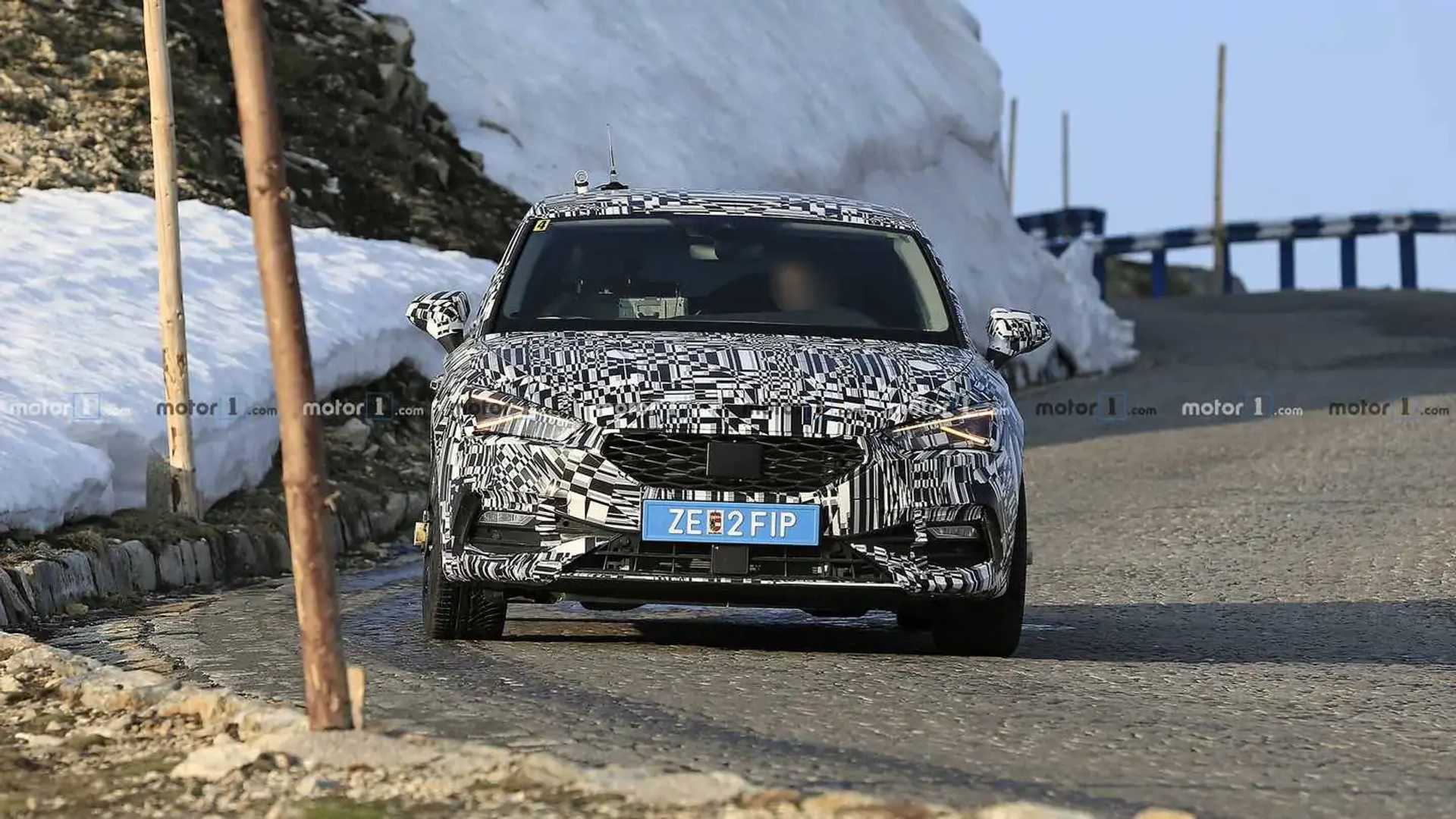 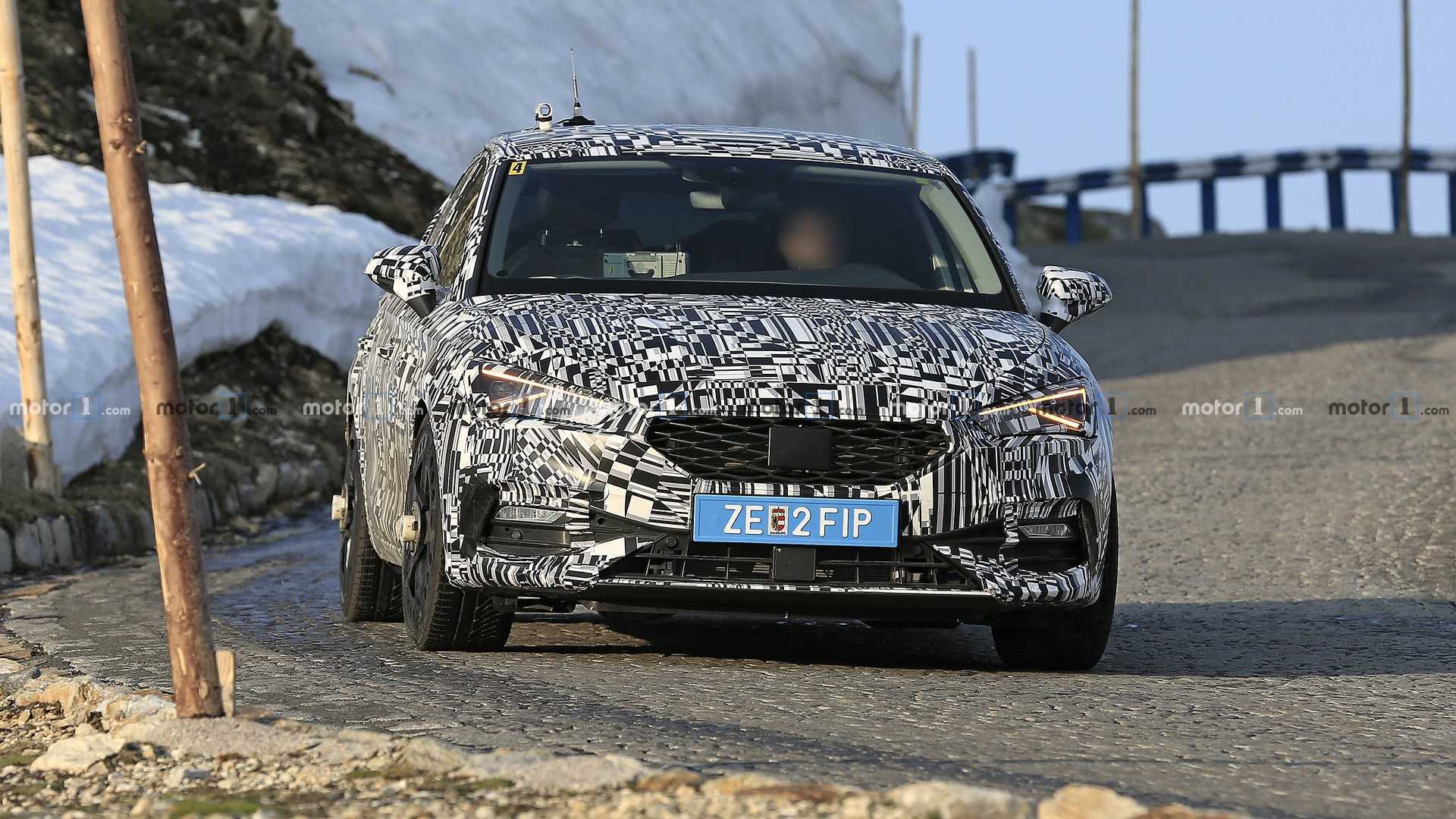 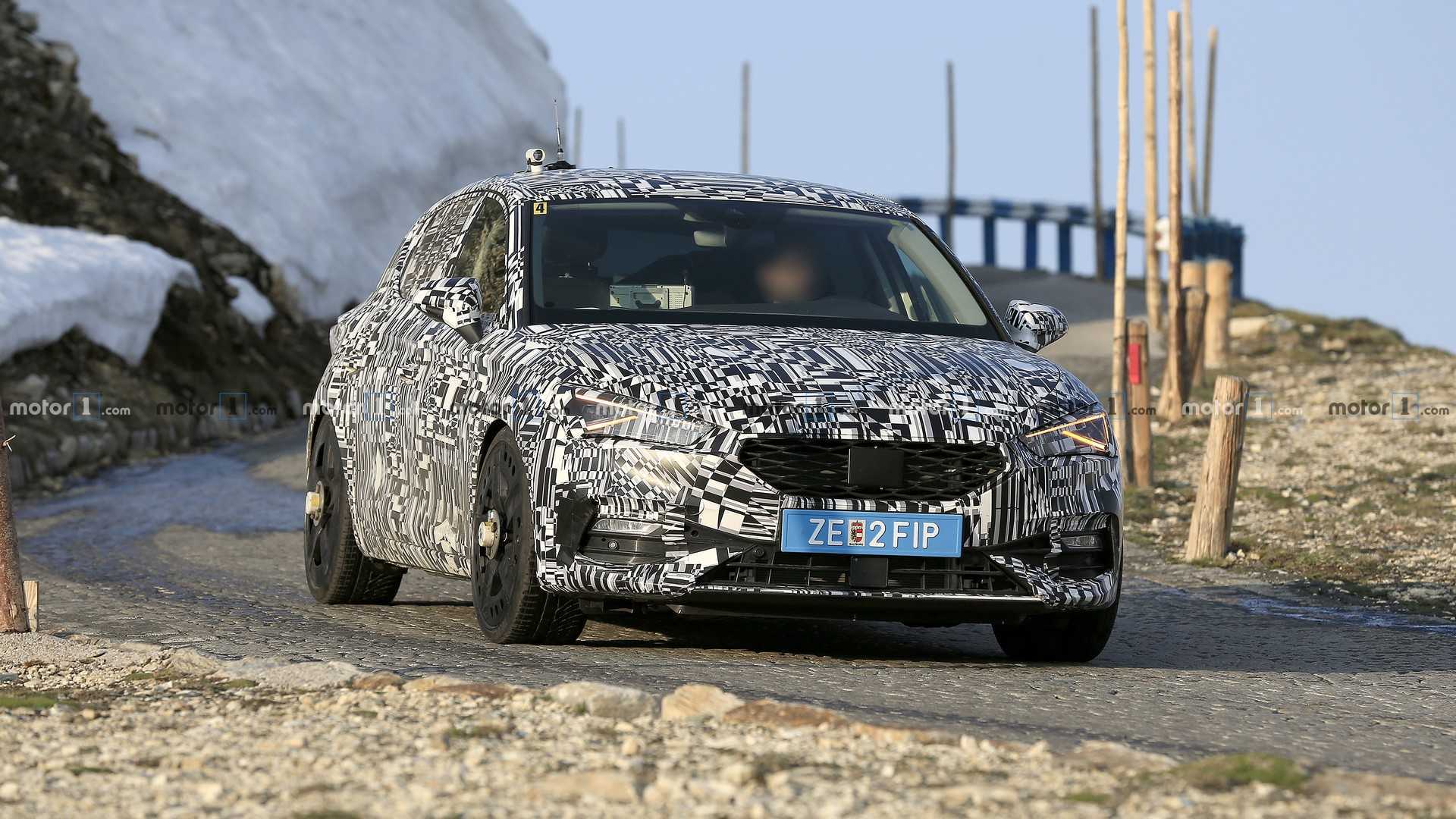 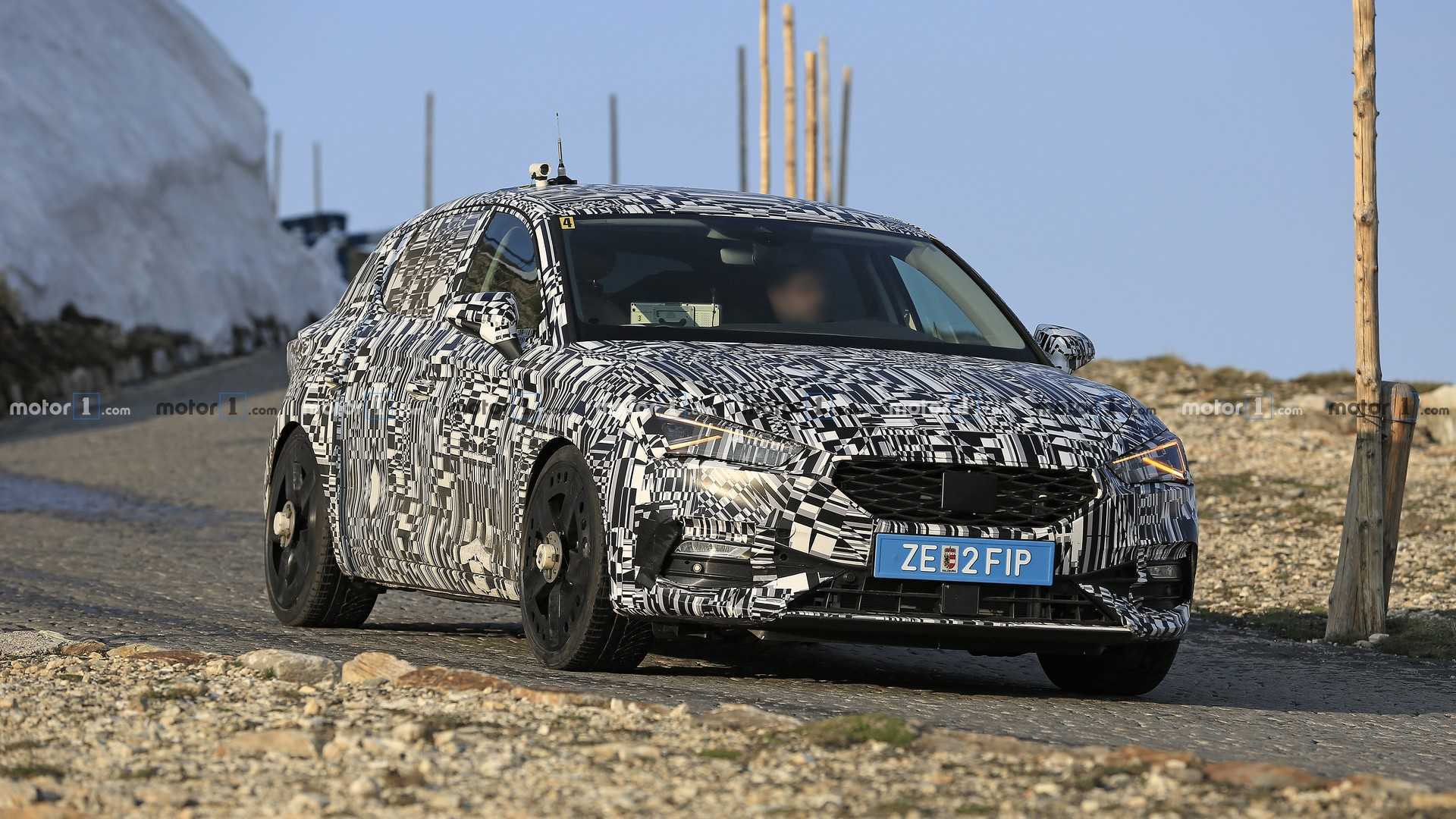 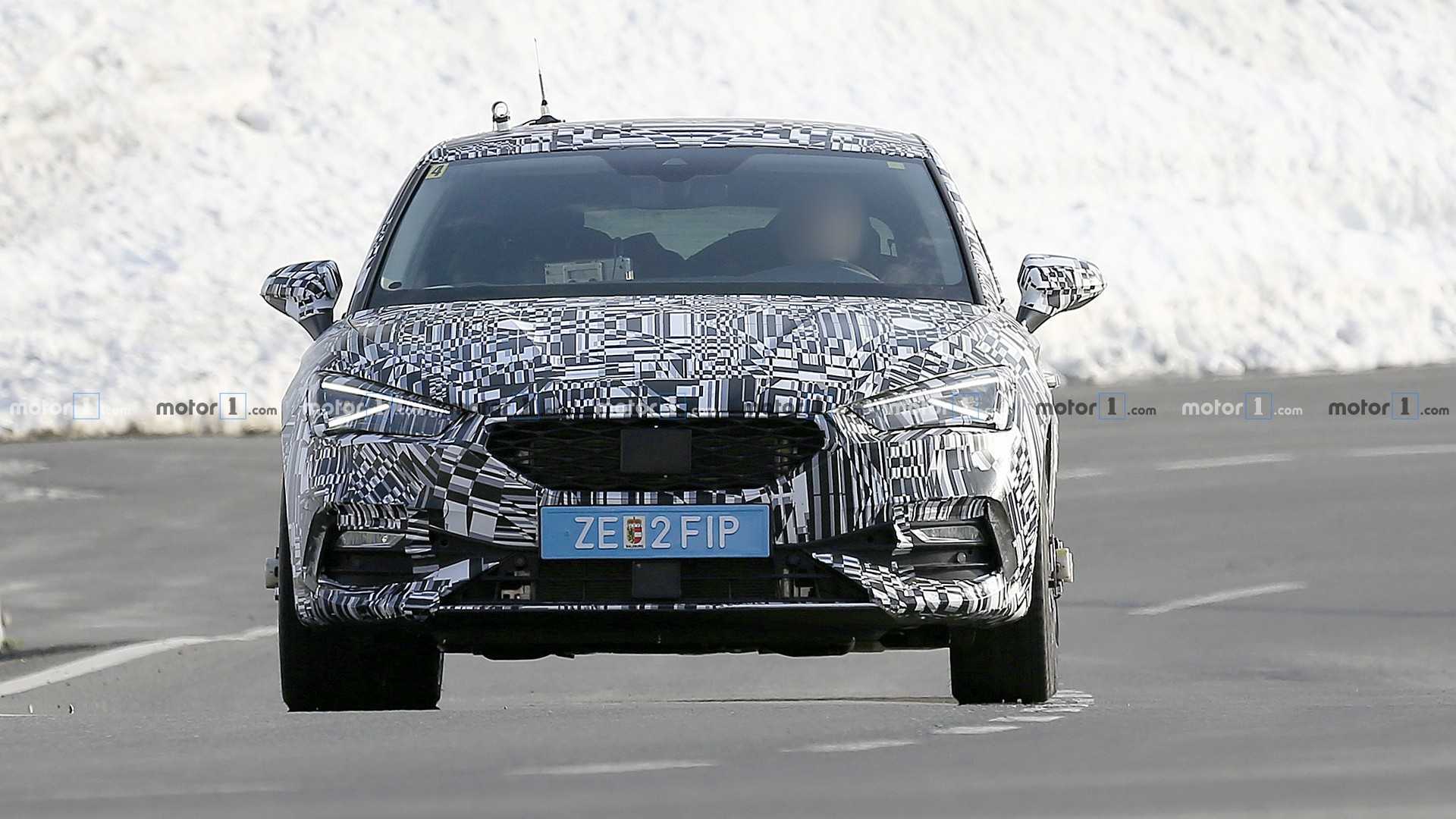 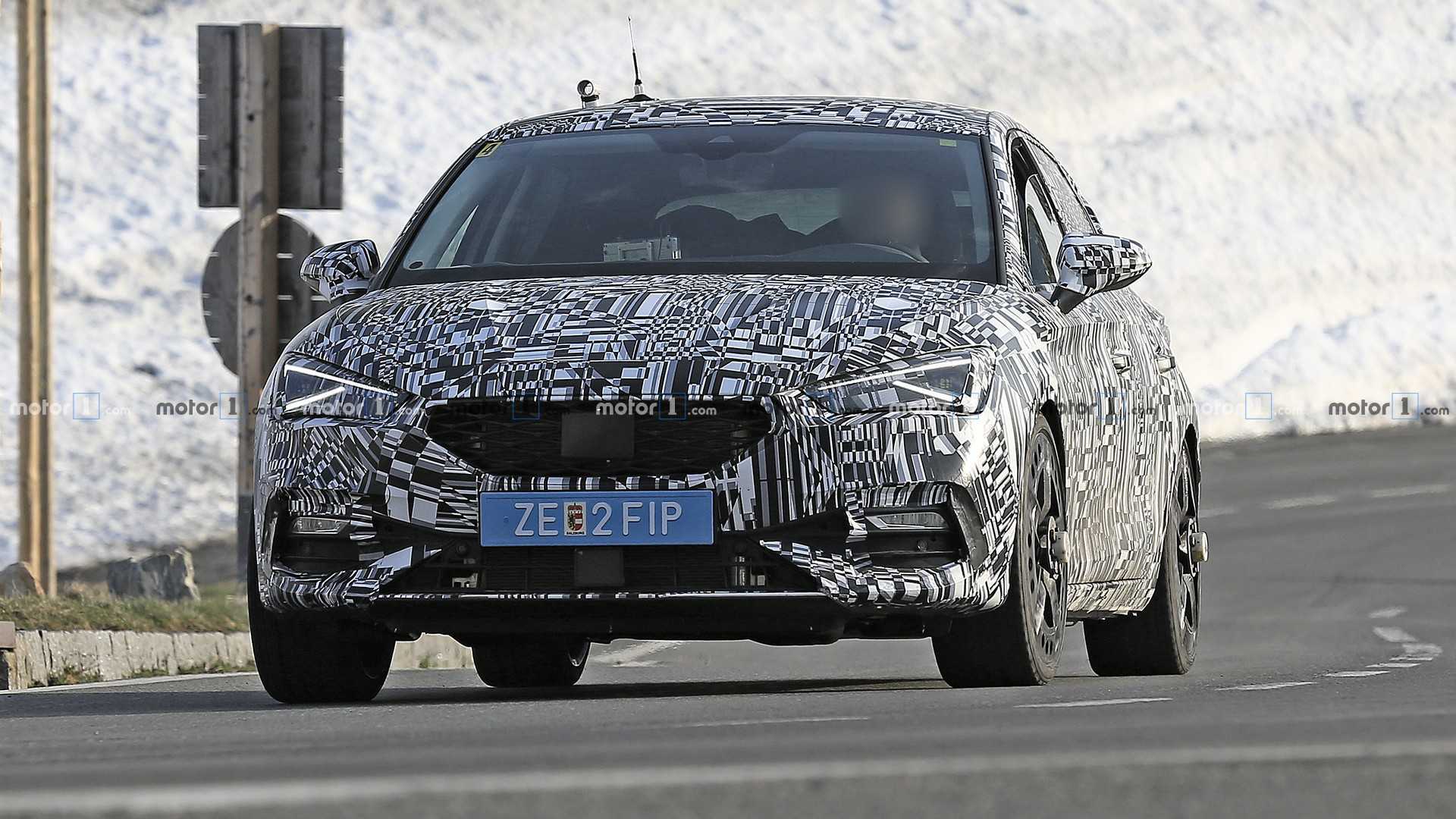 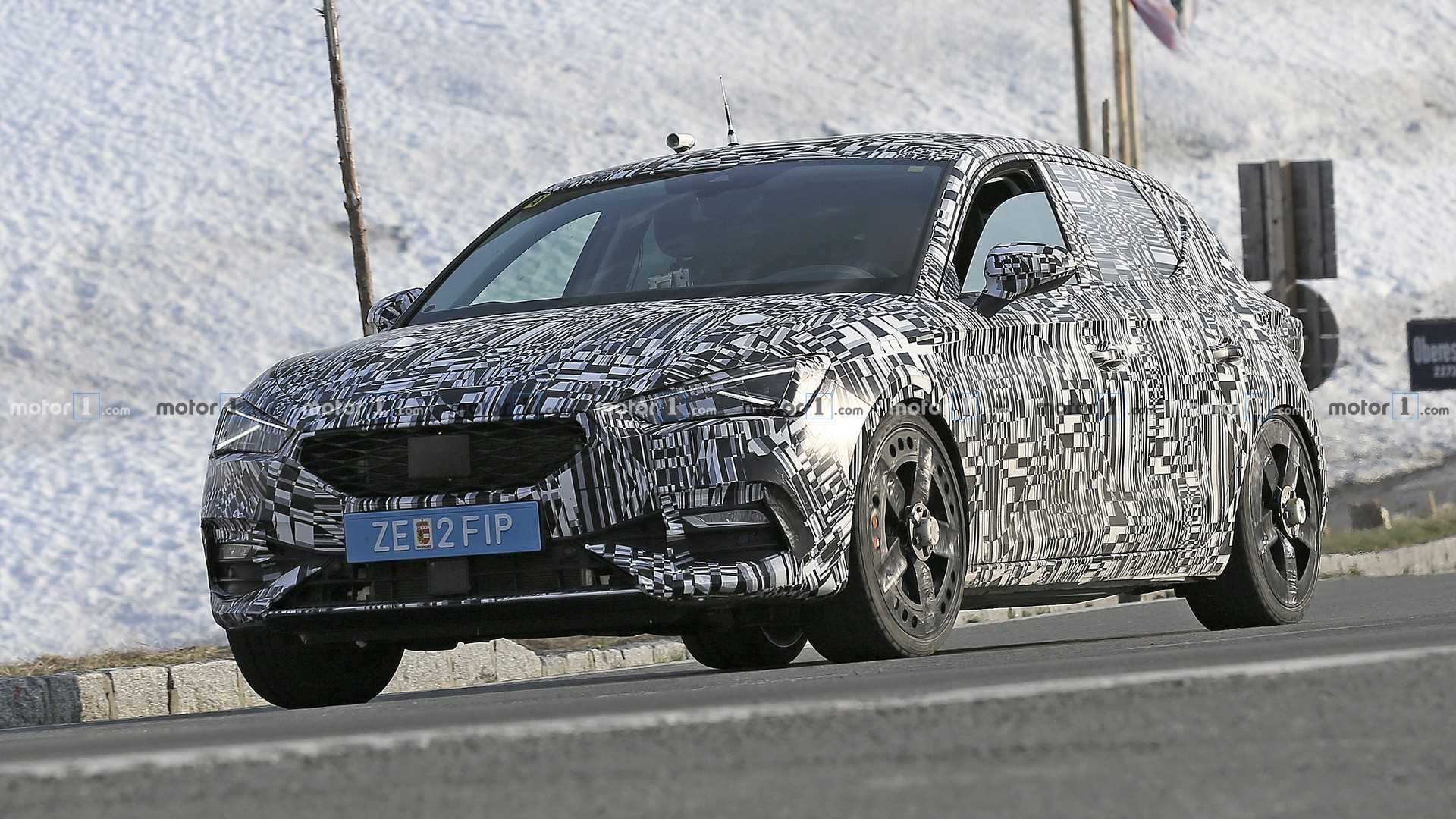 There is one other major clue pointing towards the direction of a Cupra model aside from the low ride height and the Brembo brakes. We’re talking about the dual exhausts at the back positioned right below the ghastly faux finishers you’ll find on the regular model. SEAT Cupra used the standard car’s rear bumper and simply made cutouts for the two exhaust tips, but it goes without saying these will be neatly integrated on the production model to look a lot better.

A few months ago, SEAT CEO Luca de Meo announced plans to electrify the next Cupra Leon by implementing a plug-in hybrid powertrain. That being said, we’re not seeing the extra cap for the charging port on this prototype, unless the camouflage is playing tricks on us. There’s the possibility we’ll see two variants of the Cupra Leon, one with the PHEV setup and a base model without the electrified setup. 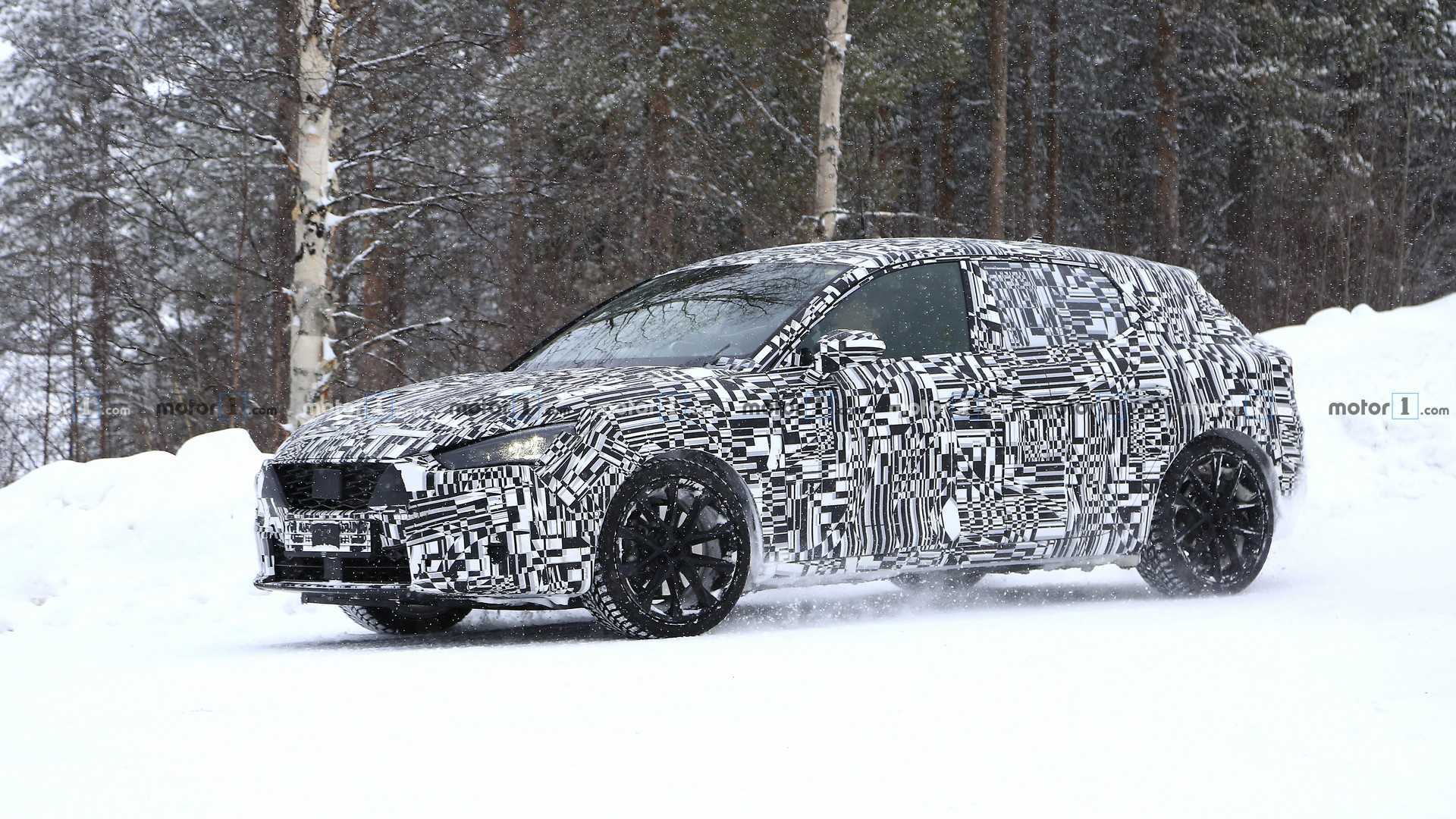 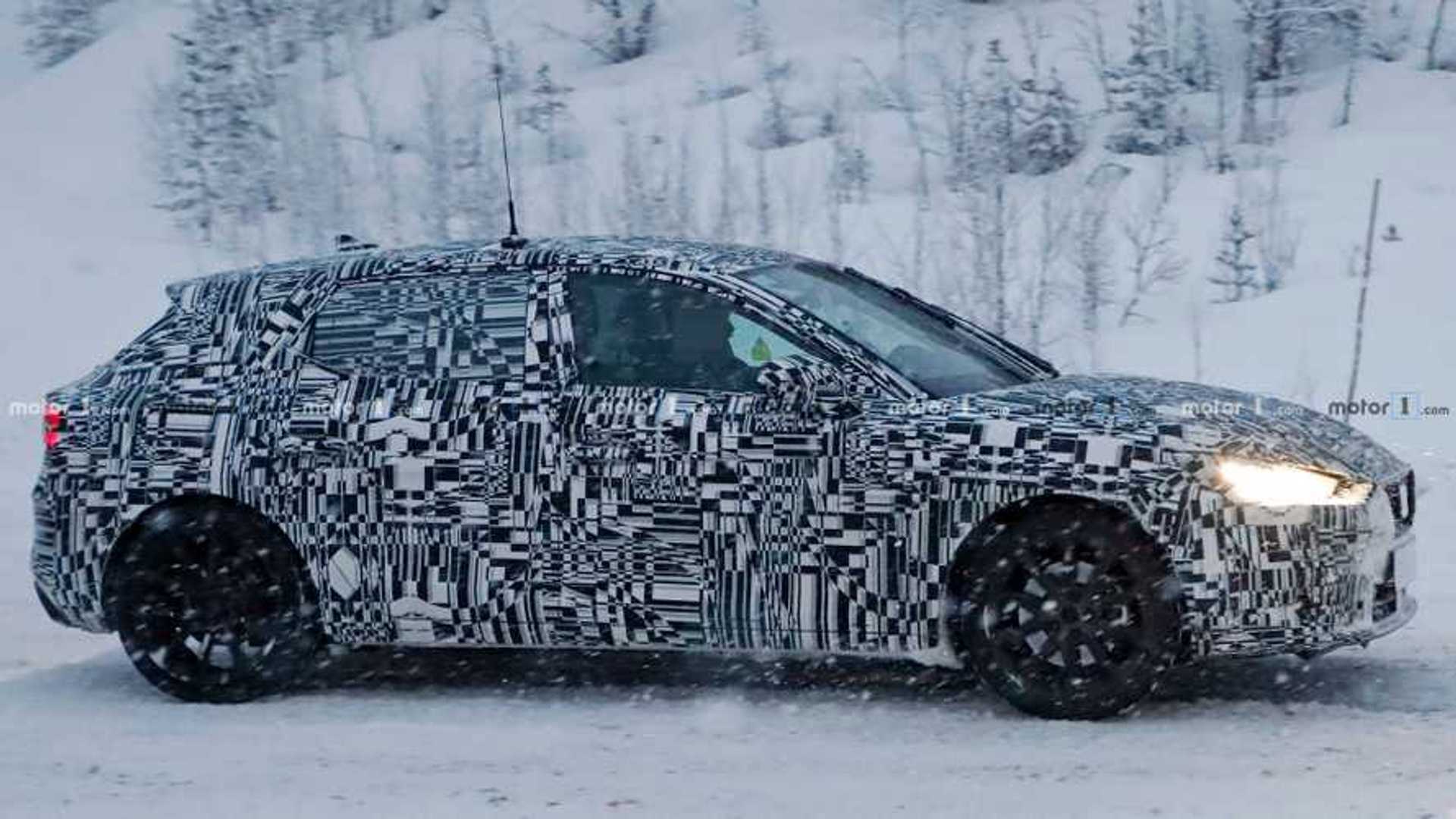 The plug-in hybrid Cupra Leon is expected to offer a combined output of at least the 242 horsepower seen in the Cupra Formentor coupe-SUV concept, with a range-topping Cupra Leon R likely to hit the 300-hp mark and pack all-wheel drive.

The standard Leon is scheduled to go on sale sometime next year and will be followed by late 2020 by the Cupra-badged version in both hatchback and wagon guises, as promised by Luca de Meo.