The Volkswagen Atlas is regarded as one of the largest models made on the modular MQB platform. It’s sold as a seven-seater in the United States, as well as a smaller five-seat Atlas Cross SUV. In China, there’s a (sort of) coupe-SUV version, and Russia has it on sale as the Teramont. The latter has just been refreshed for the local market.

Looking almost identical to the American Atlas, the Teramont facelift gets a few visual tweaks that should help you differentiate it from its cousin for the US market. For example, the front bumper of the Teramont has larger air openings flanked by chrome trim. Additionally, there are new wheel designs and a few little badges that are not seen on the US model. 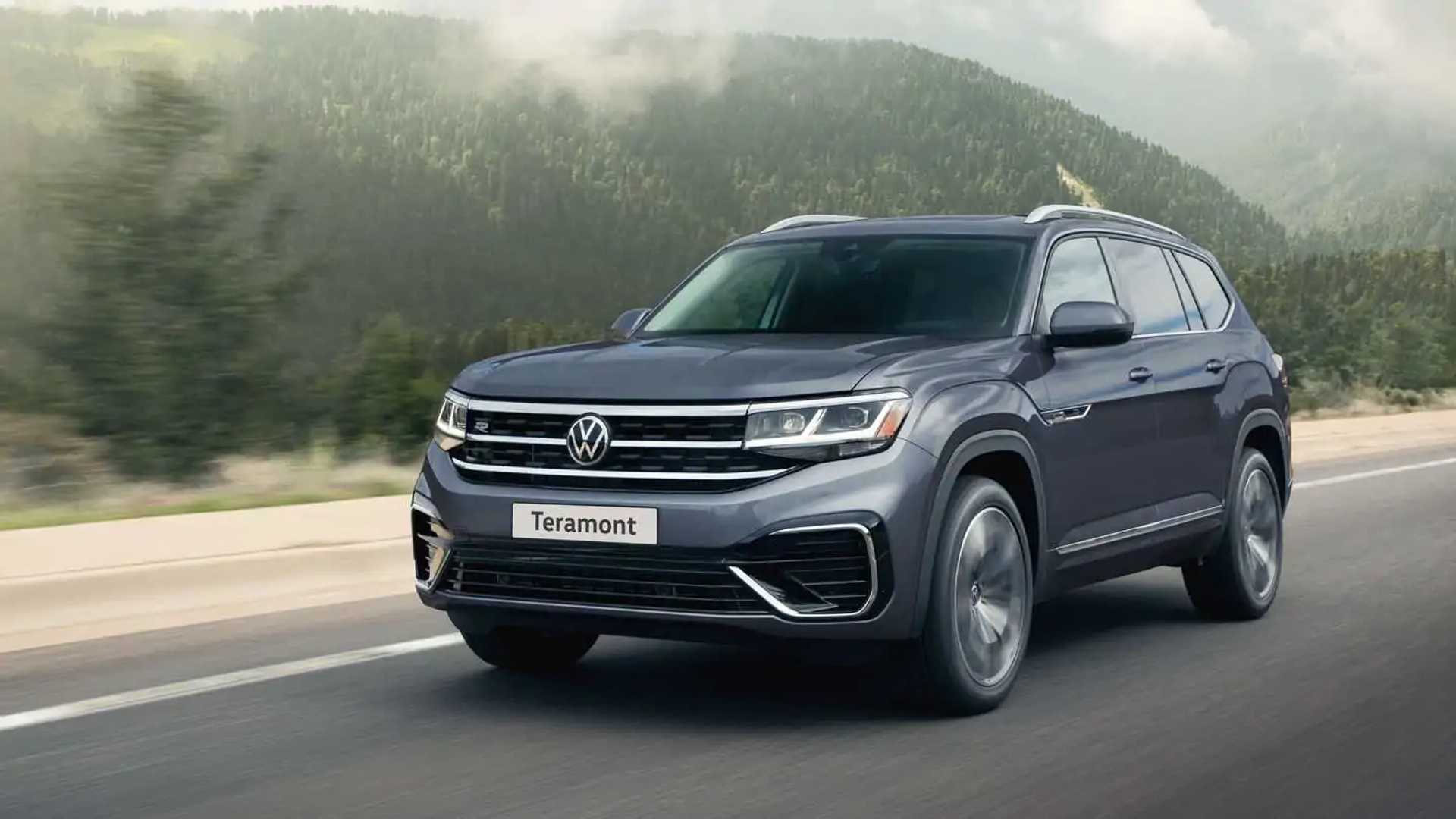 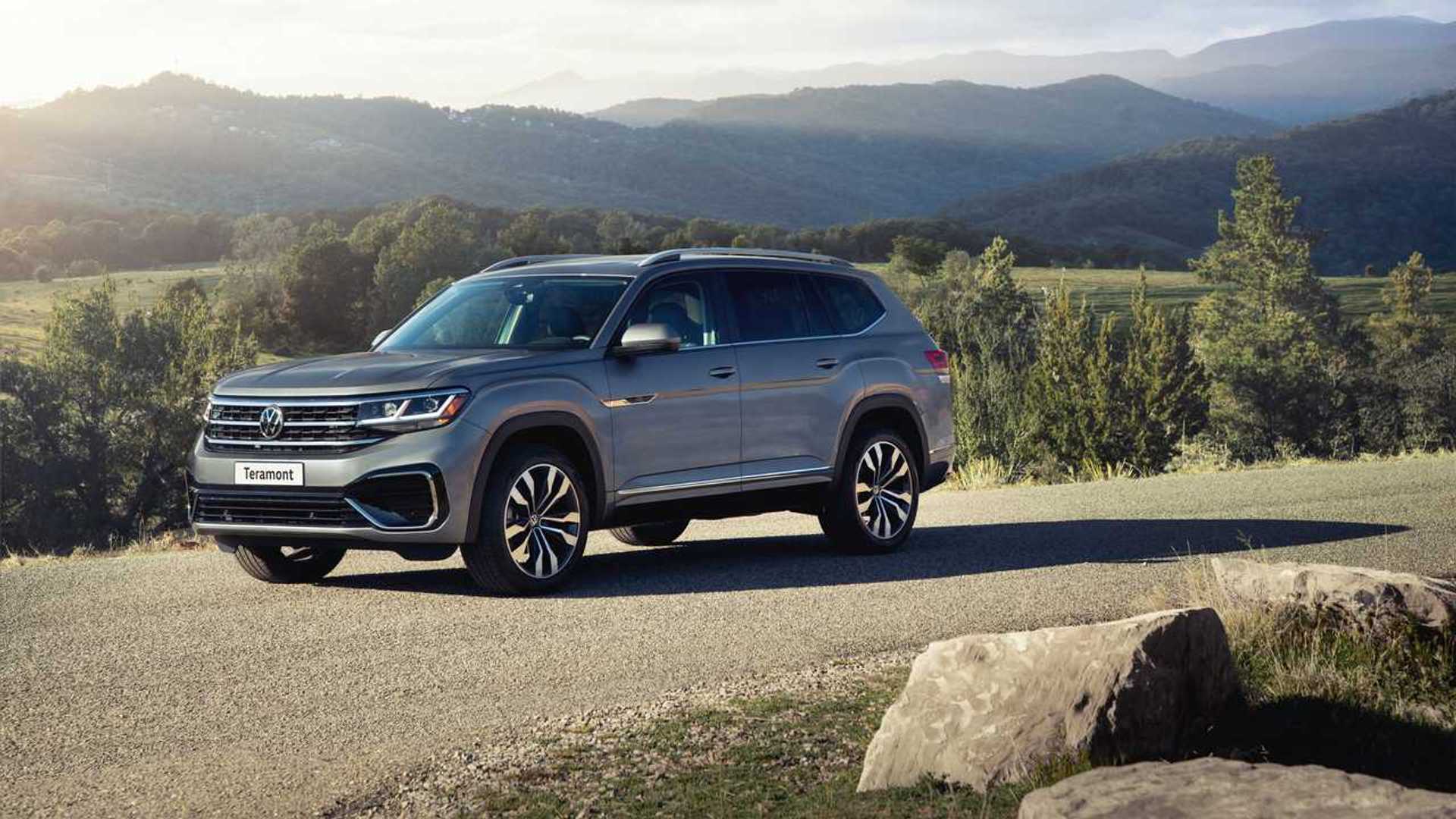 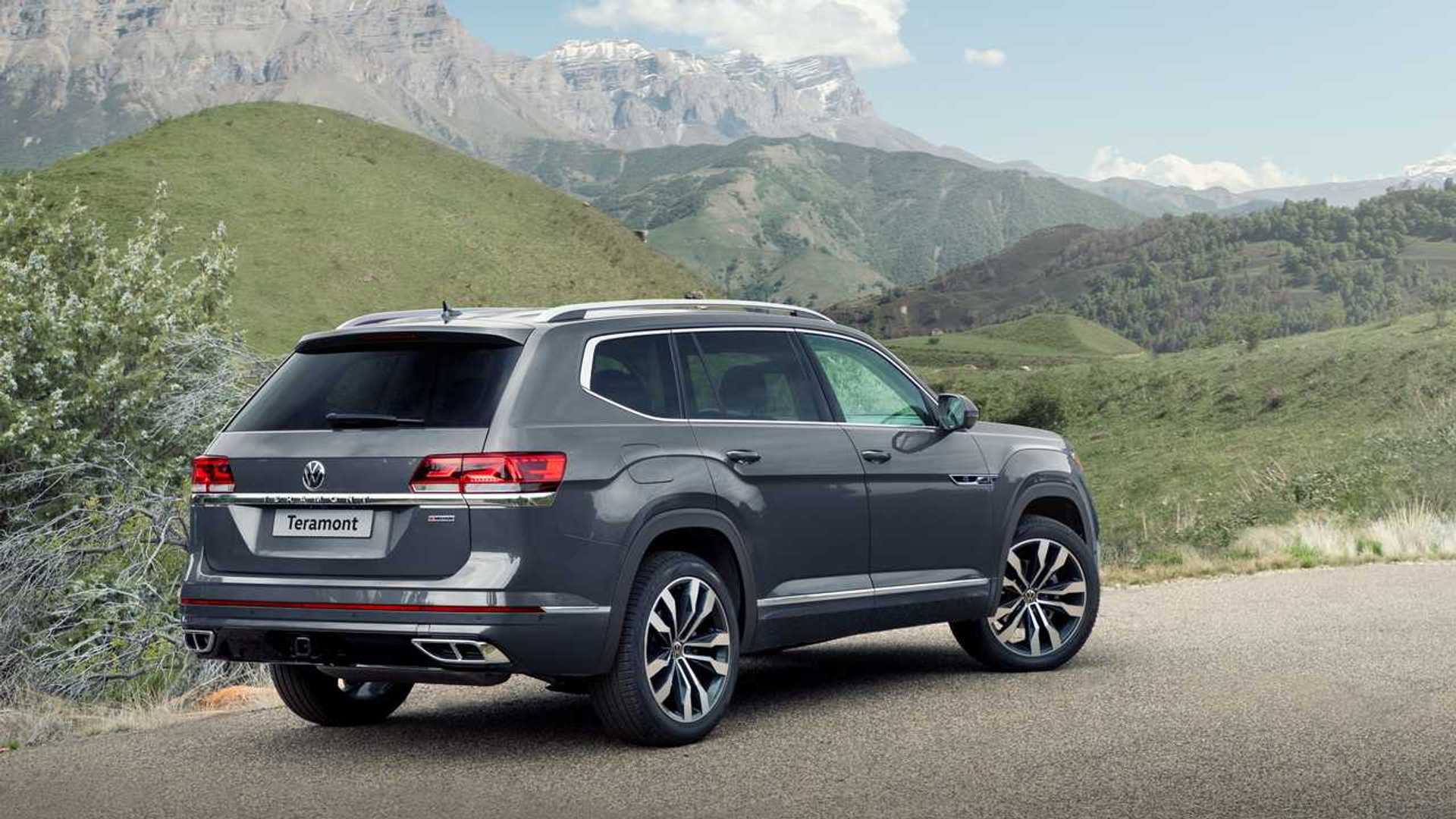 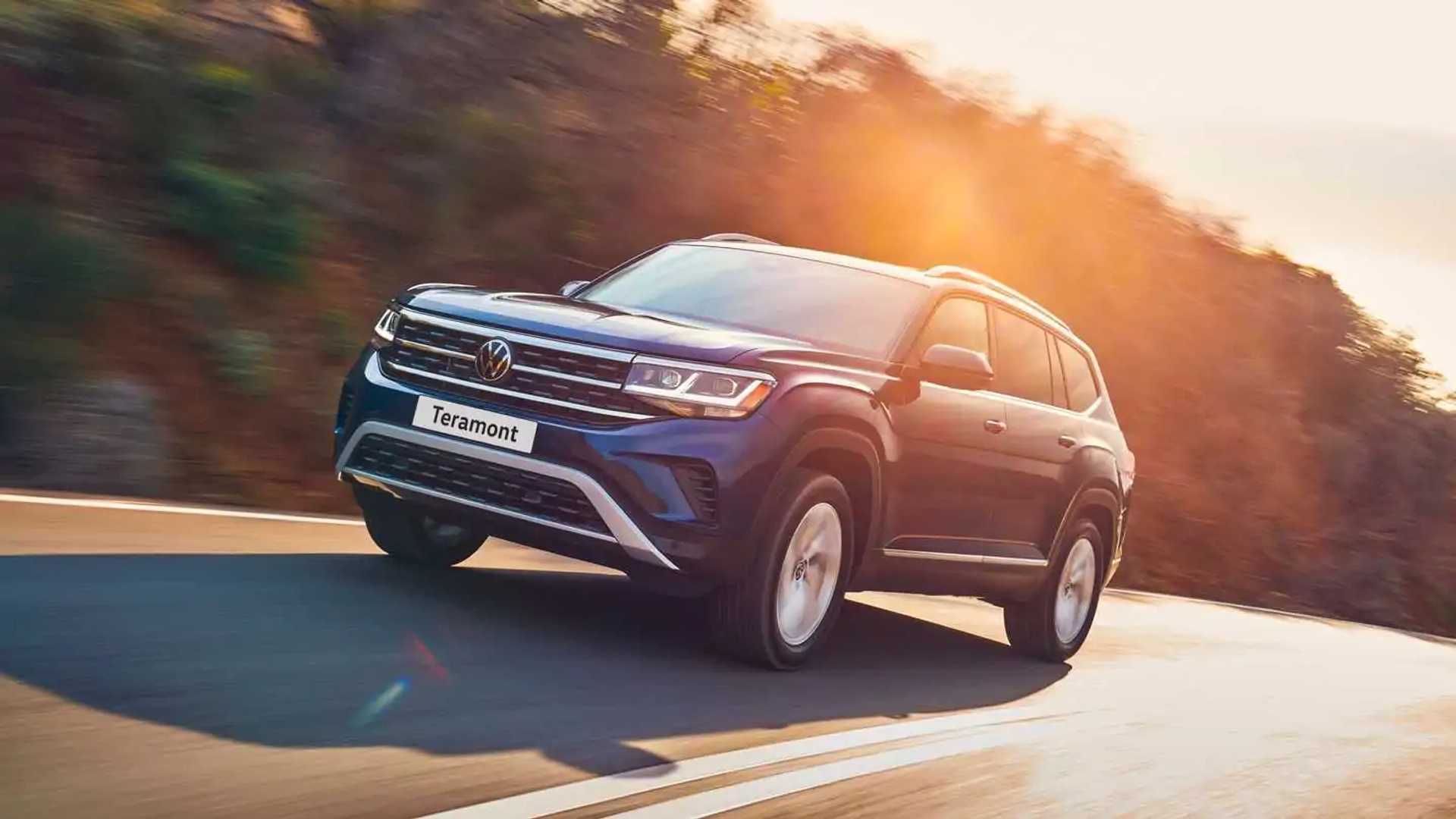 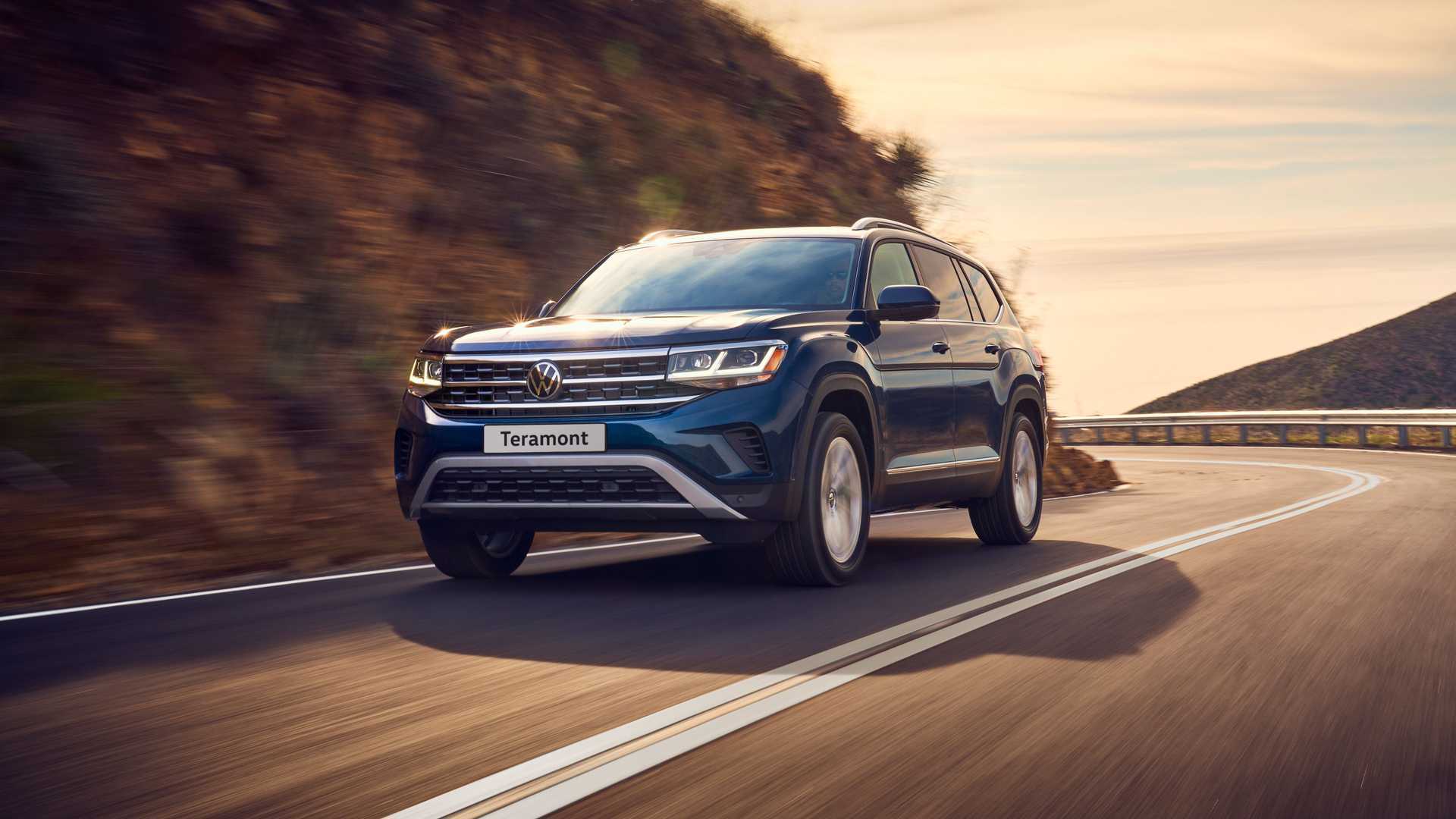 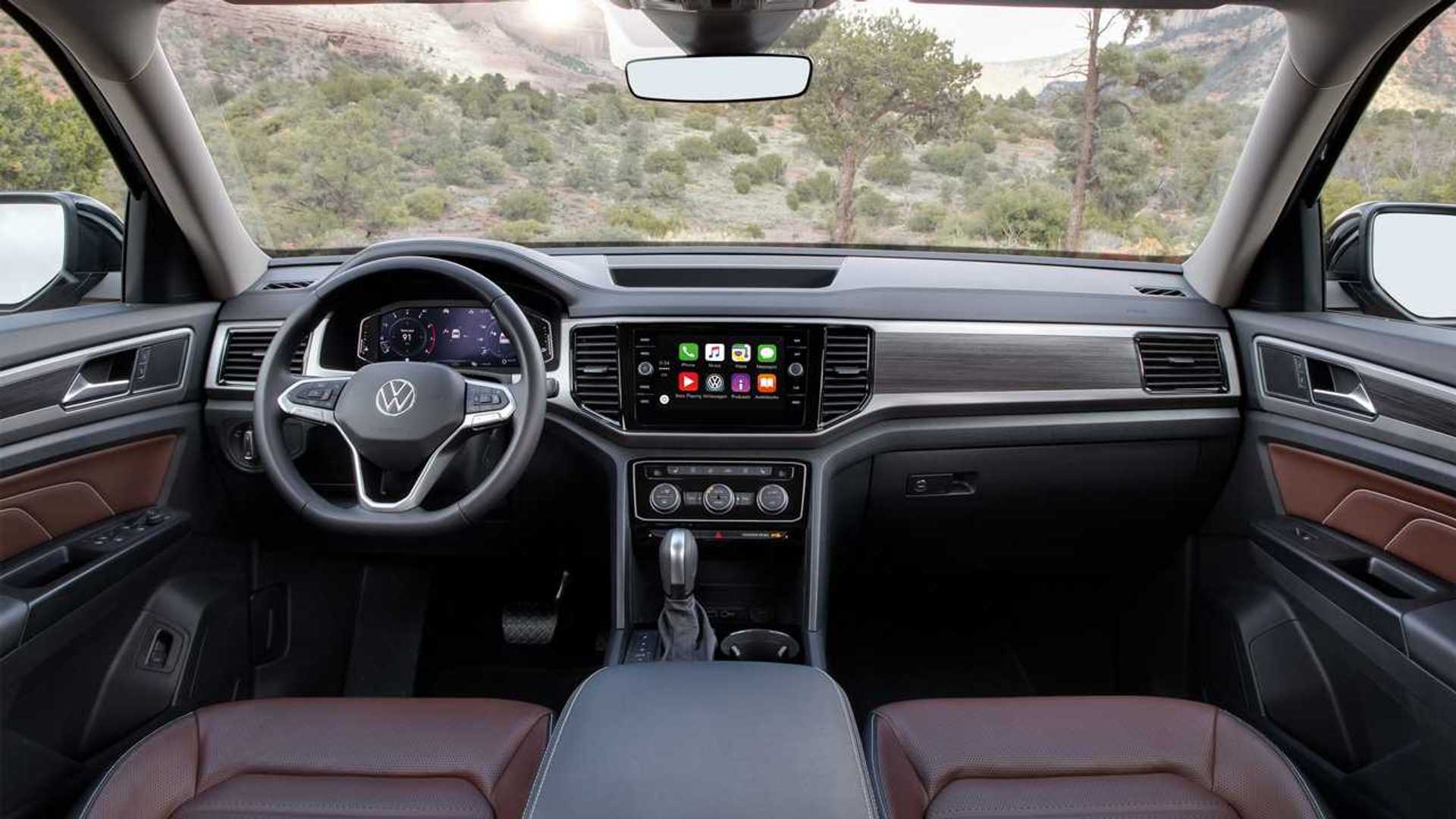 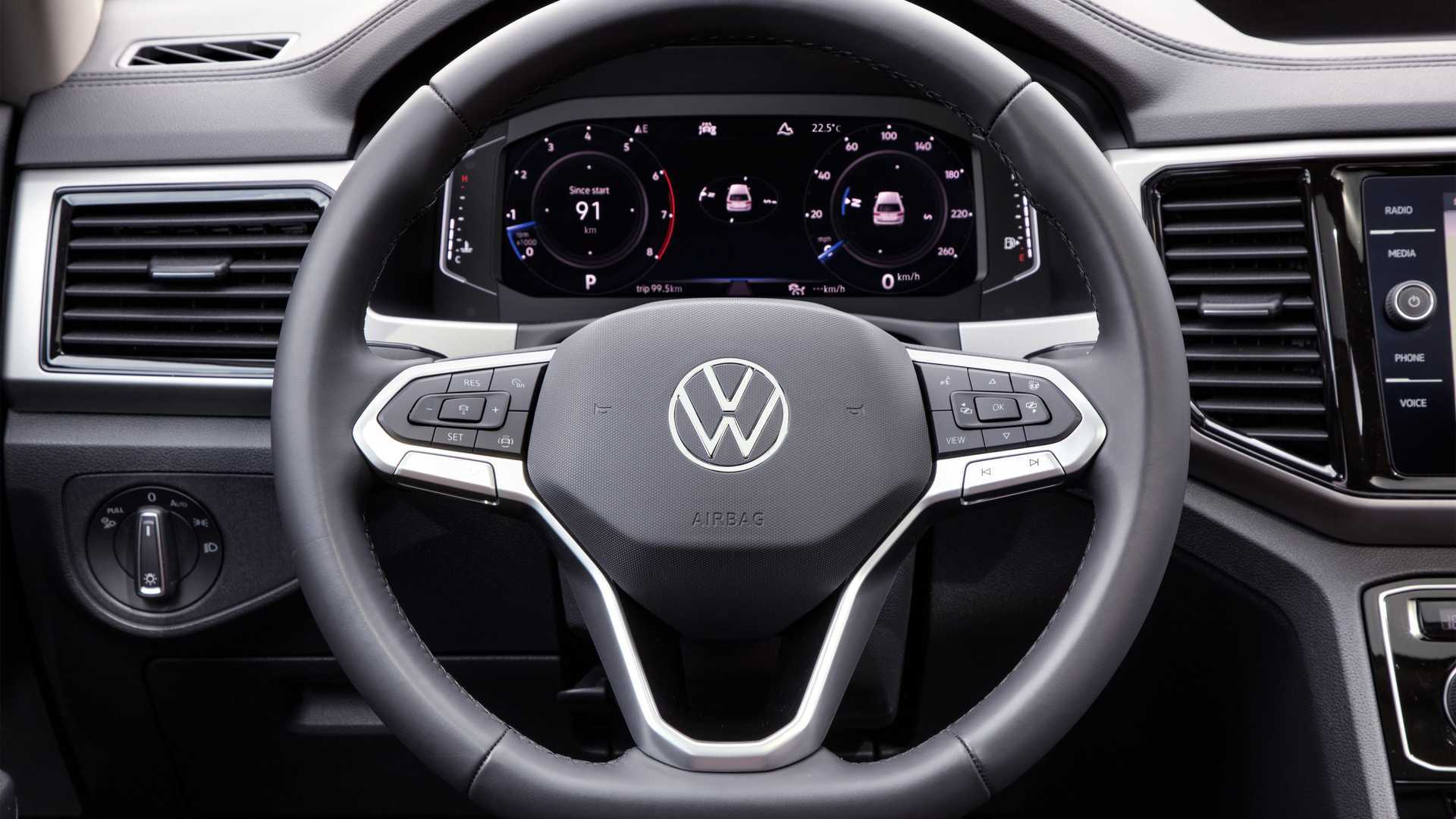 The refreshed seven-seater for Russia is available with two powertrain options. The base engine is a 2.0-liter TSI with 220 horsepower (164 kilowatts) and there’s also a naturally aspirated V6 with 250 hp (186 kW). As standard, the customers get an eight-speed automatic gearbox and a 4Motion all-wheel-drive system, channeling the power to all four wheels.

Sales in Russia begin in a few weeks and the refreshed Teramont comes in four trim levels. Even the base Respect model gets an infotainment system with an 8.0-inch touchscreen and voice control, six speakers, wireless mobile phone charging interface, three-zone climate control, heated windshield, and heated front seats.

Depending on the grade, customers also get an electric tailgate, keyless access and engine start, adaptive cruise control, a number of safety and assist systems, LED lights, 20-inch wheels, and many more. Even if you get the range-topping R-Line trim though, you have to pay additionally for the panoramic roof and parking heater with remote control.