Will the new headlights create as much controversy as the grille?

Now that people are beginning to get used to (are they though?) the new front grille design, BMW might be planning another drastic cosmetic change. Previously seen on X8 prototypes, it looks the smaller-but-still-huge X7 is in for a new headlight layout. The test vehicle had a lot of camouflage to hide the changes brought by the Life Cycle Impulse (LCI), but we do get a vague idea about what’s going on.

It would seem the main headlights will be positioned significantly lower on the fascia compared to the current X7 where the clusters are located immediately below the hood. There still might be some lights there, with the X8 test vehicles seemingly showing a thin LED strip possibly for the daytime running lights. In other words, BMW could be planning stacked headlights for (at least) its two largest SUVs. 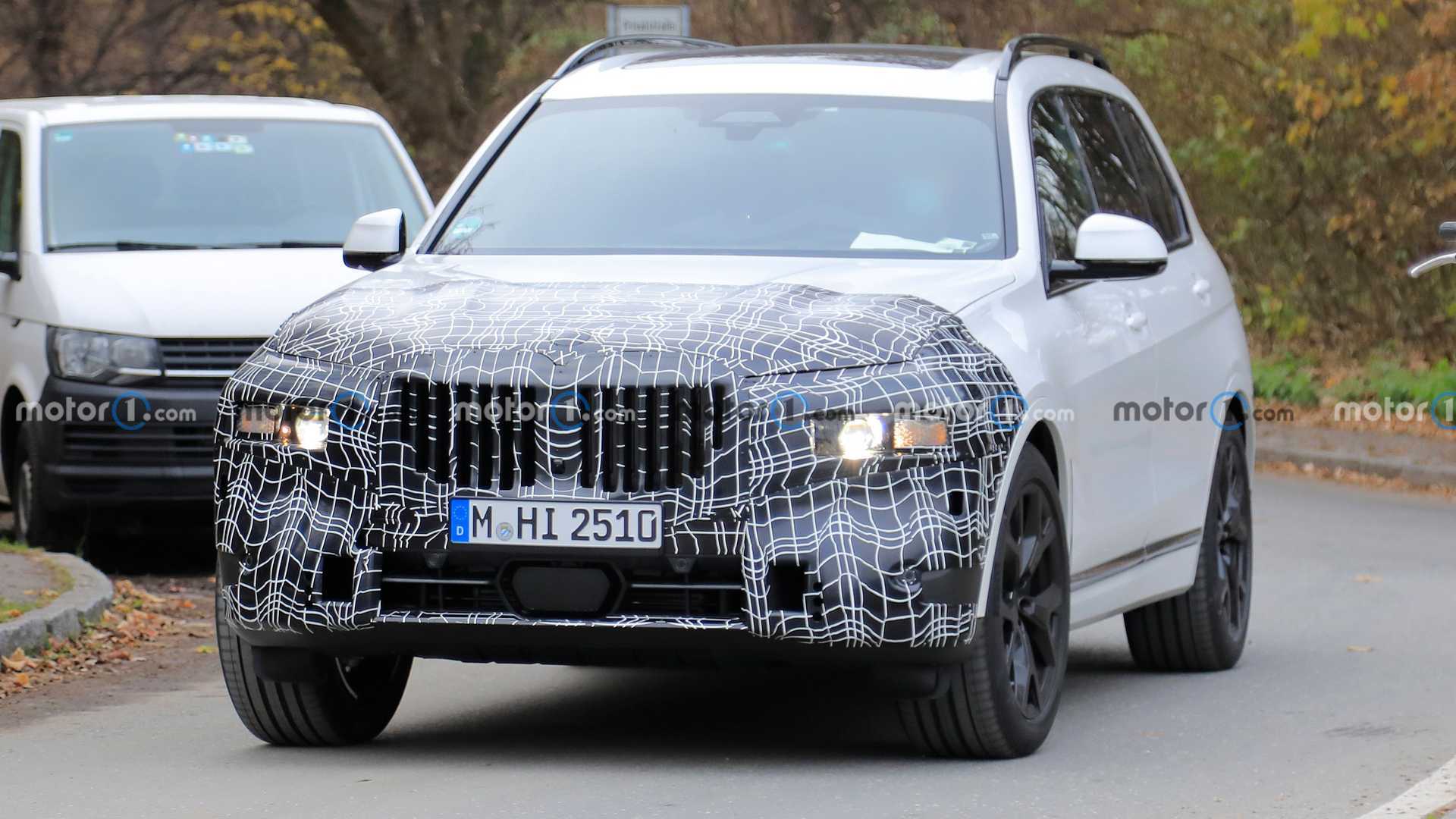 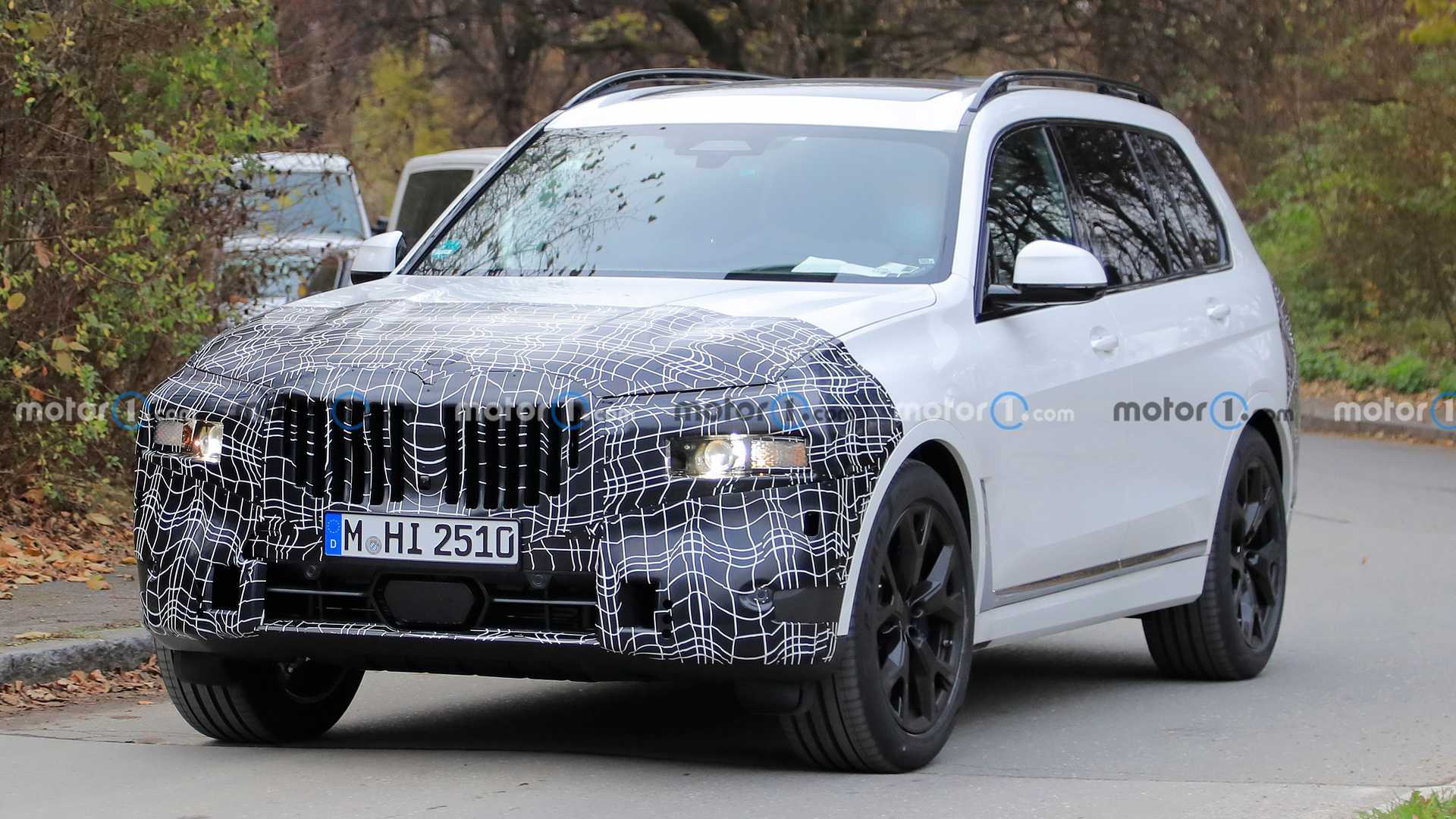 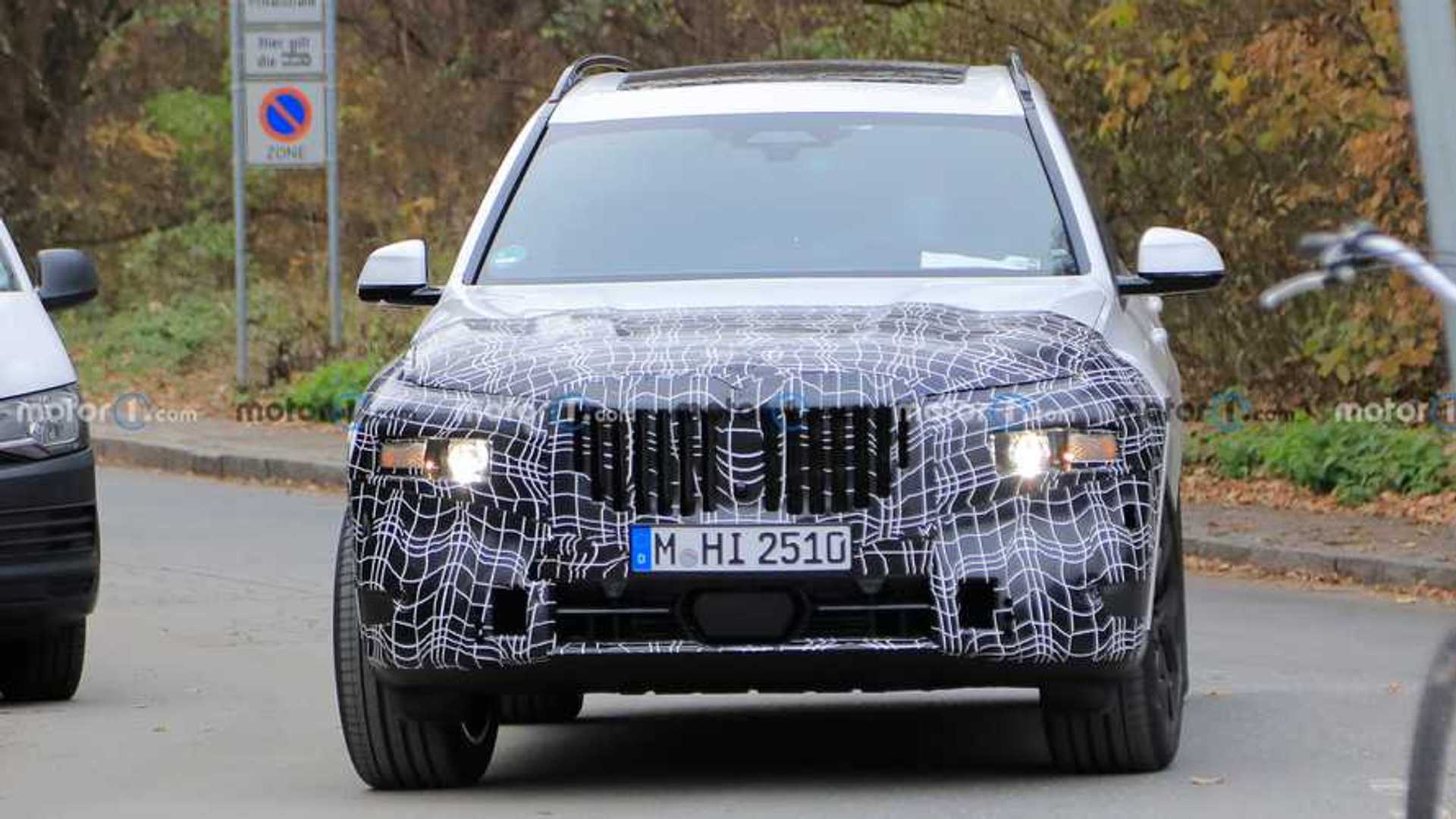 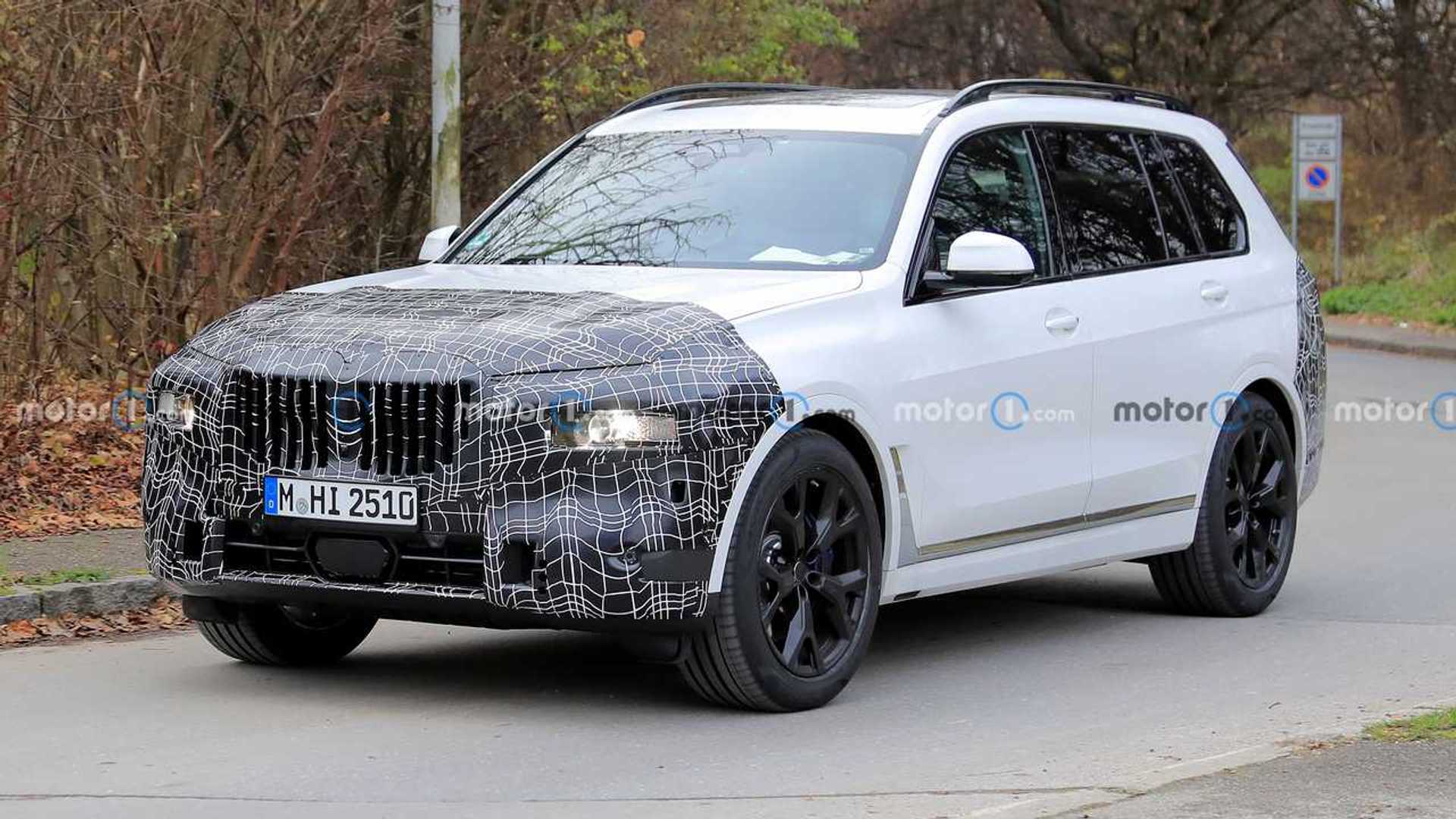 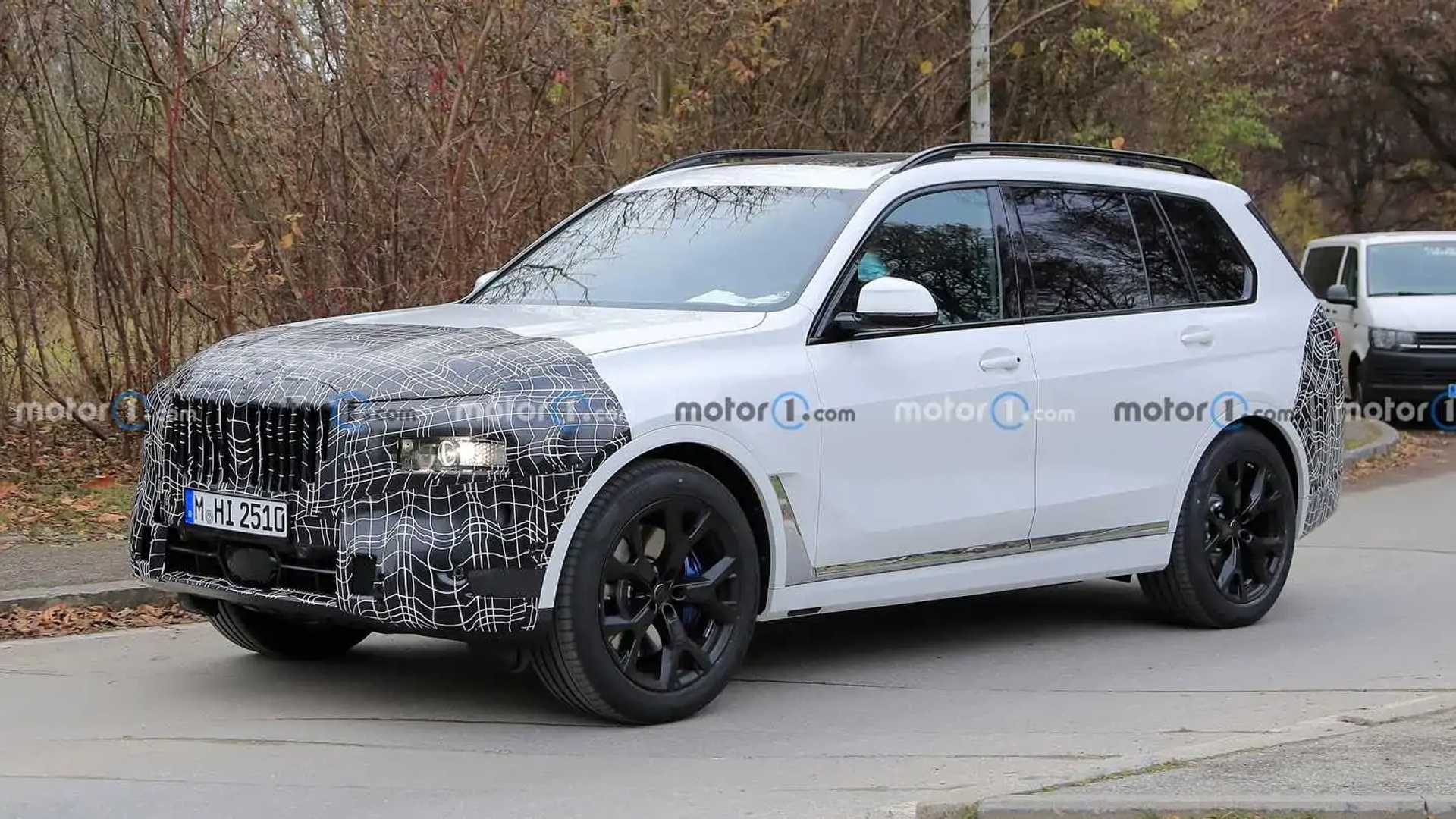 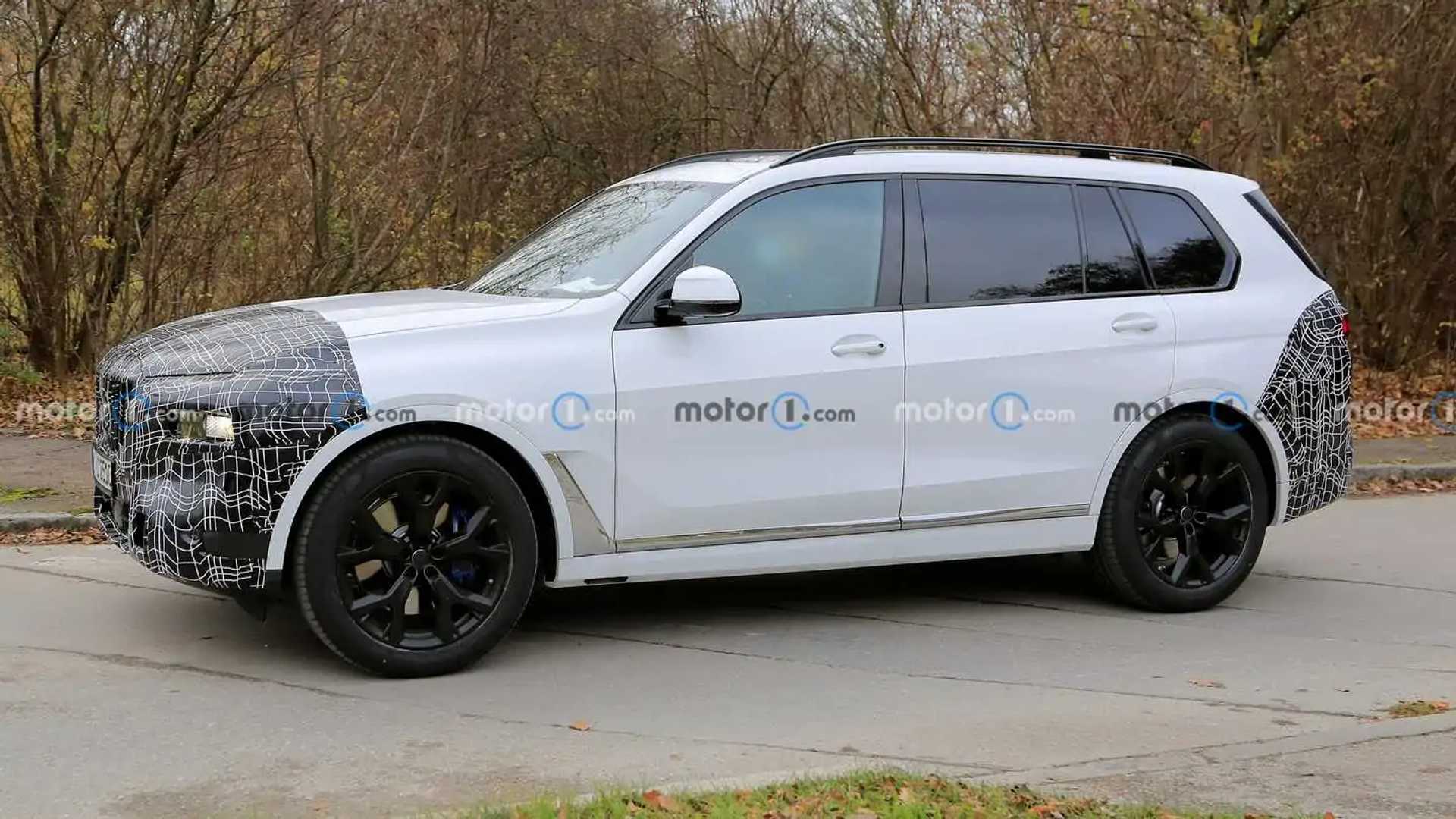 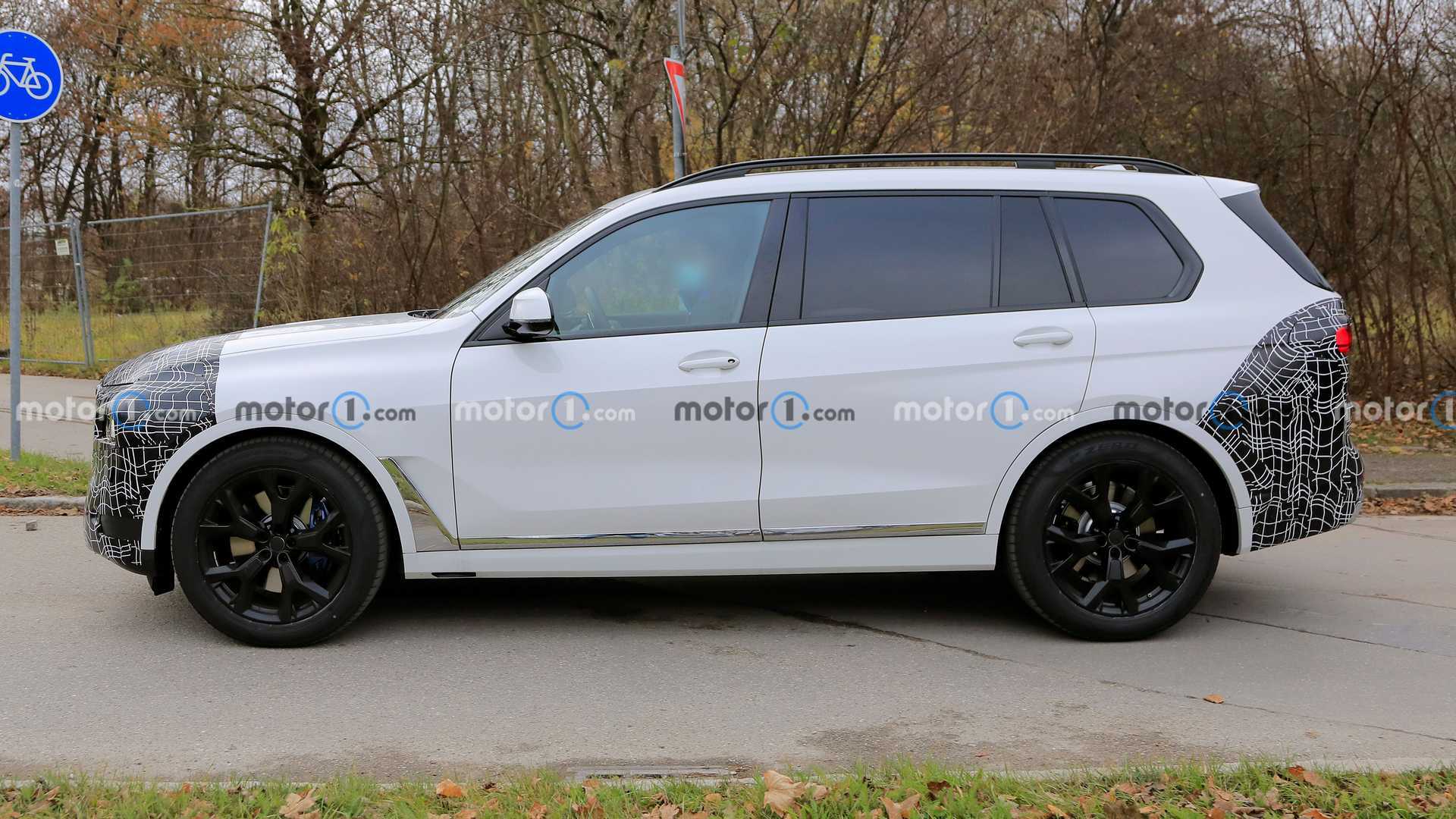 We can already imagine the controversy this layout will generate, with people complaining the X7 looks like a Hyundai Santa Fe or other vehicles with lights on top of each other. That is if BMW will indeed be going down this road for the SUV’s mid-cycle update as we’re not entirely sure. The only other possibility I could think of is these are placeholders, which they actually seem to be.

Then again, why would BMW put the temporary lights lower than the usual spot if the final X7 facelift will have the headlights in their regular upper position? It would require making pointless expenses to create a front bumper to fit those lights just for a prototype. We’re tempted to believe the LCI will indeed come with stacked headlights or some other unconventional setup.

Beyond the lights, it seems the updated X7 will keep its large grille without adopting the new look implemented in the 4 Series Coupe, M3, M4, and the recently unveiled iX. The rear end of what seems to be an M50i prototype is also dipped in camouflage, but we’re not expecting the changes to be as drastic as those planned for the front.

The X7 isn’t that old, having been around for about two years. The revised model is unlikely to debut anytime soon, so we’re probably not going to see it until towards the end of 2021.