After giving the Fiesta an update last month, Ford is refreshing the Focus with many revisions inside and out. All trims get redesigned standard LED headlights with built-in fog lights for a cleaner front fascia. At an extra cost, pixel LED headlights work with a front camera to shut off parts of the headlight to avoid blinding oncoming drivers. The upper-spec lights also use the camera to read the road ahead and illuminate the inside of a curve.

As far as the taillights are concerned, the hatchback and wagon get blacked-out lens and there’s also a new option for LED taillights with a darker center area and a different light signature. As was the case with the smaller Fiesta, the Blue Oval has refreshed all trim levels of the Focus, including the sporty-looking ST-Line and the rugged Active. 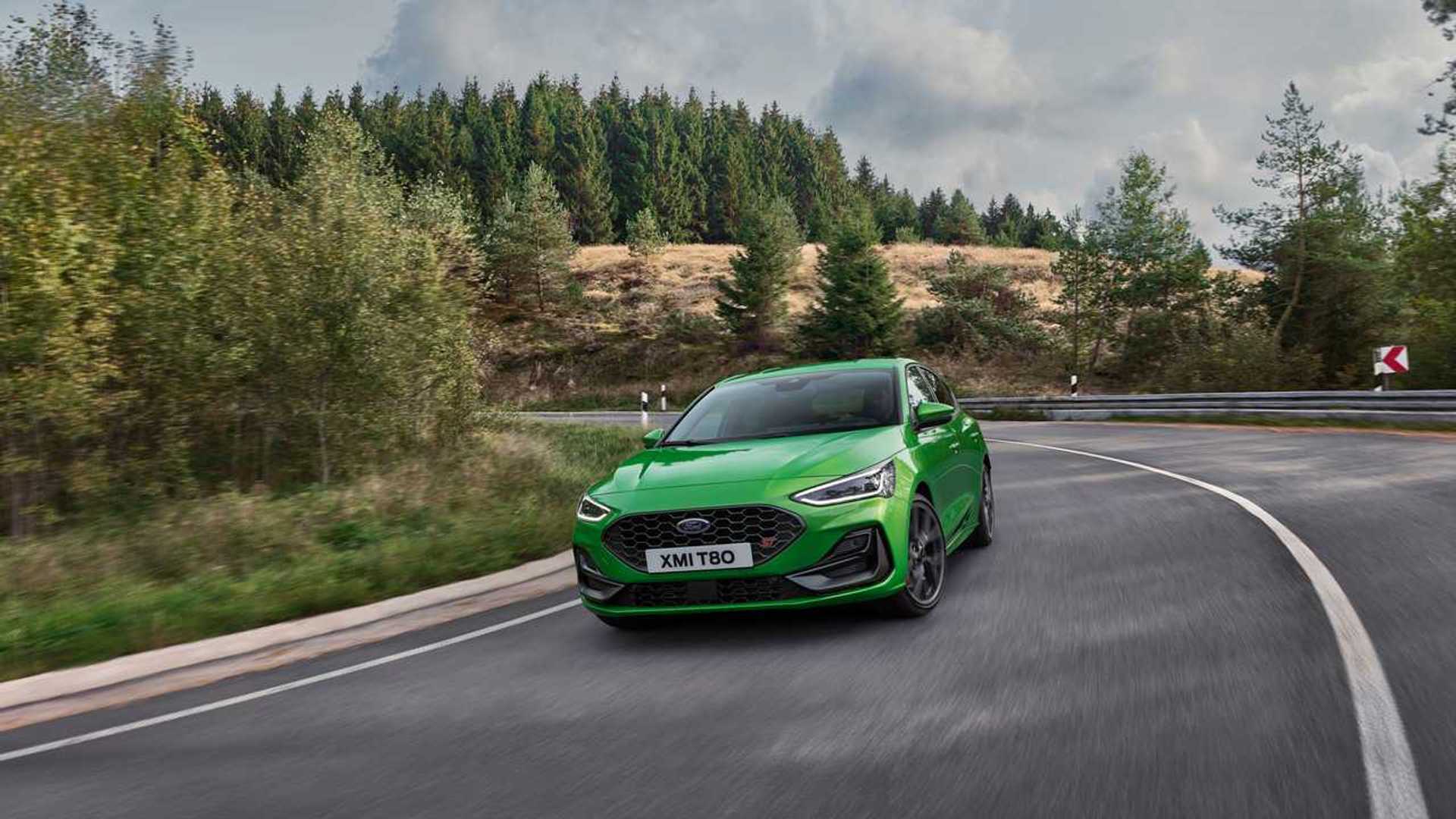 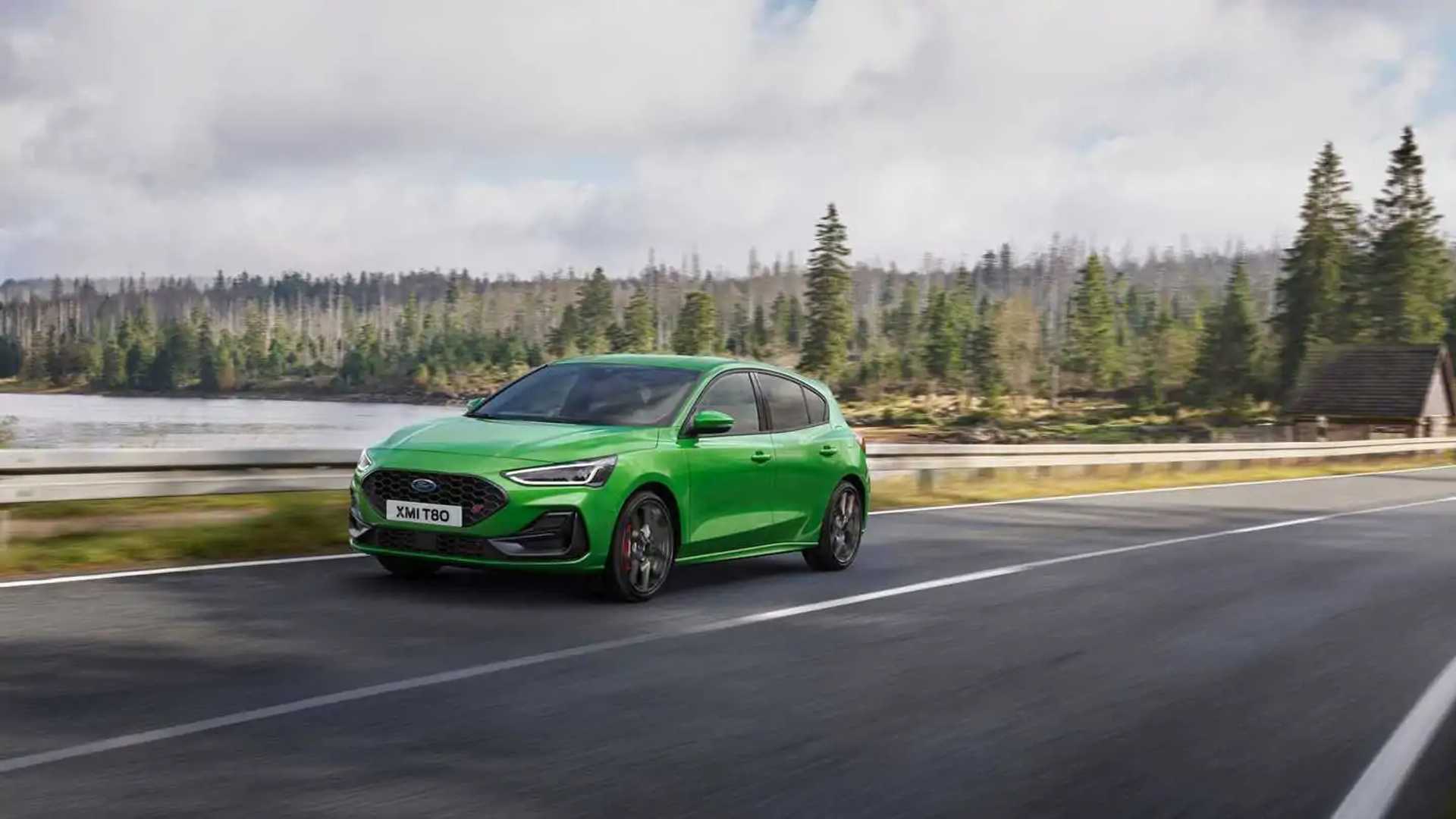 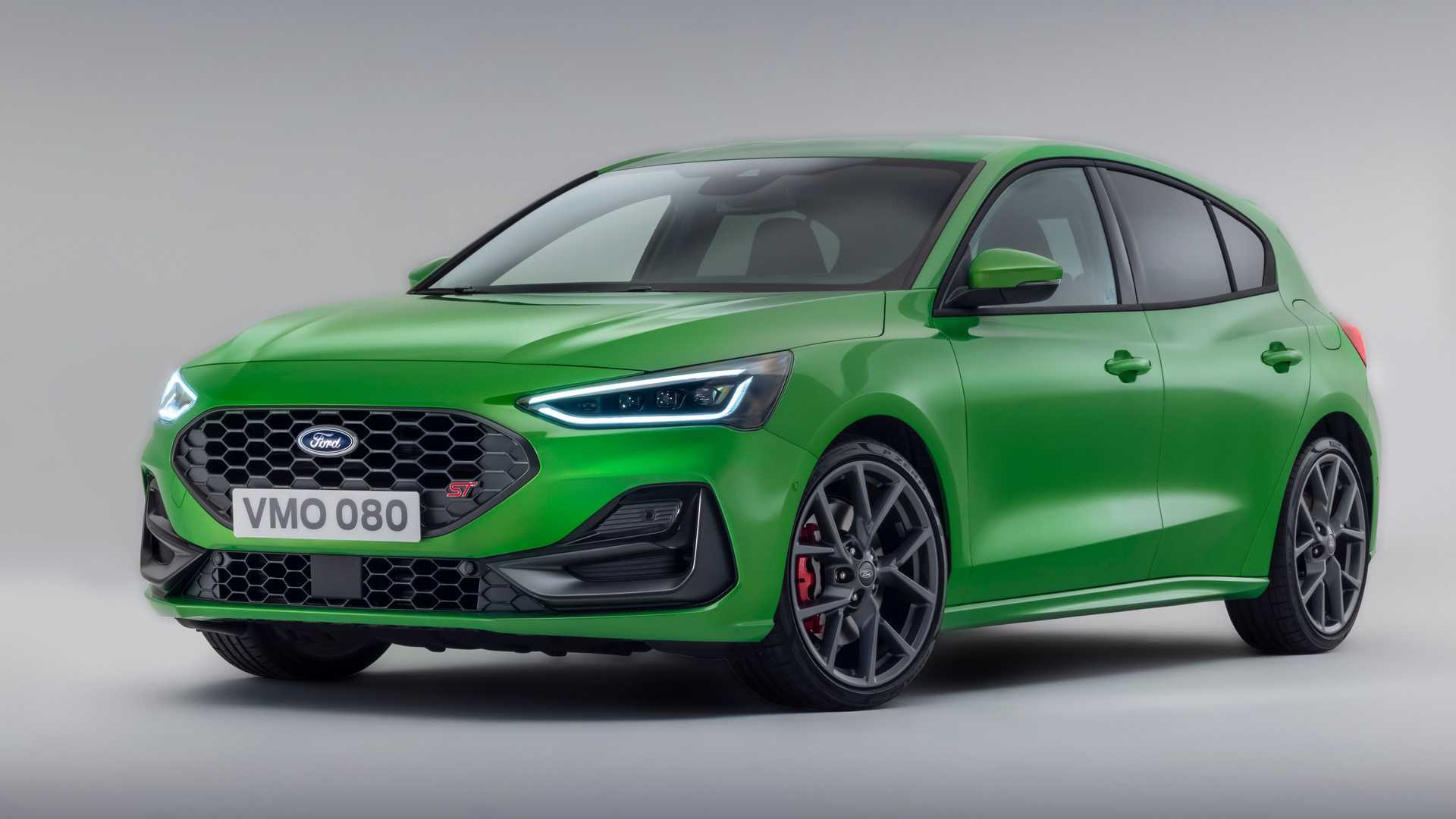 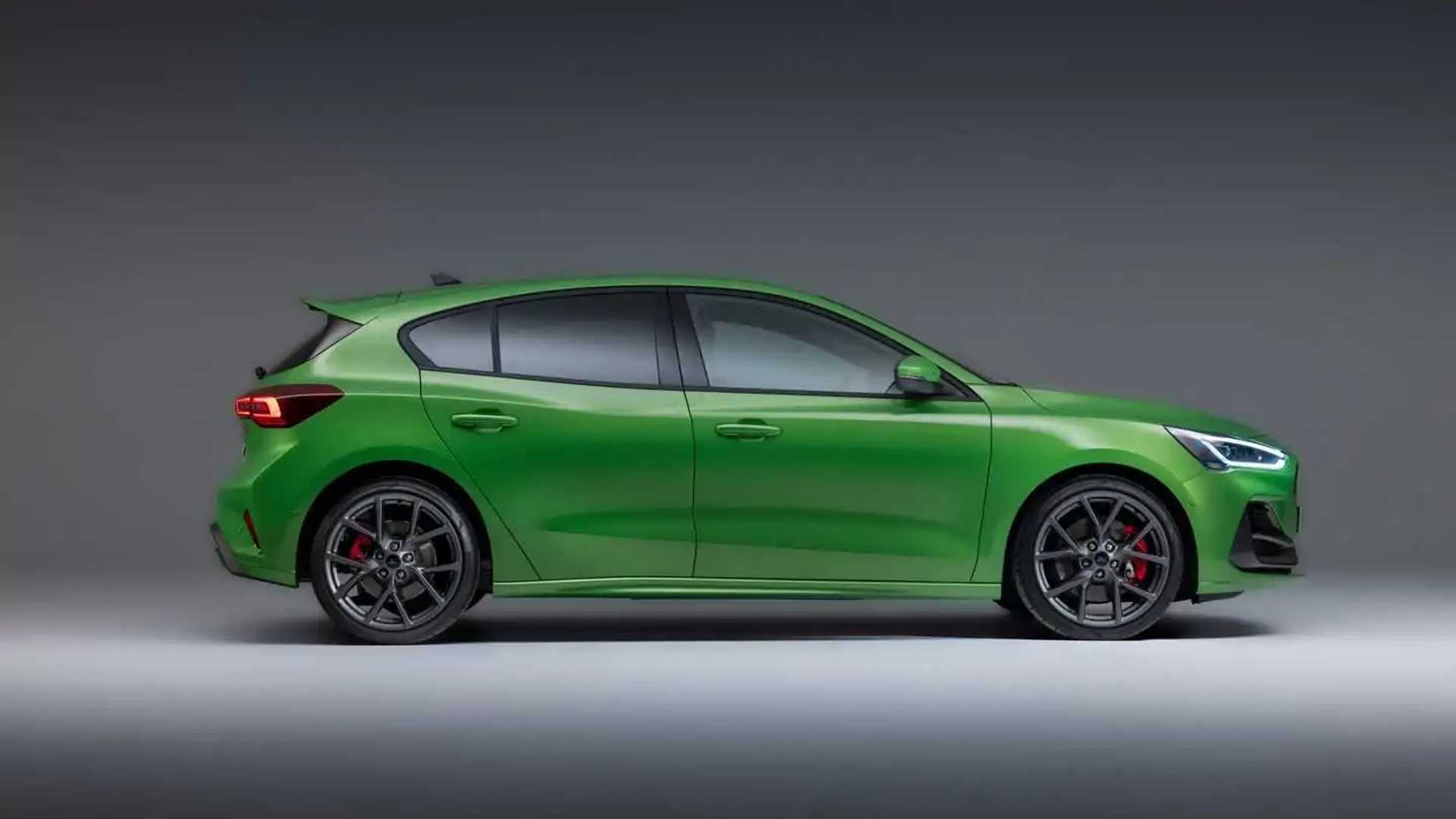 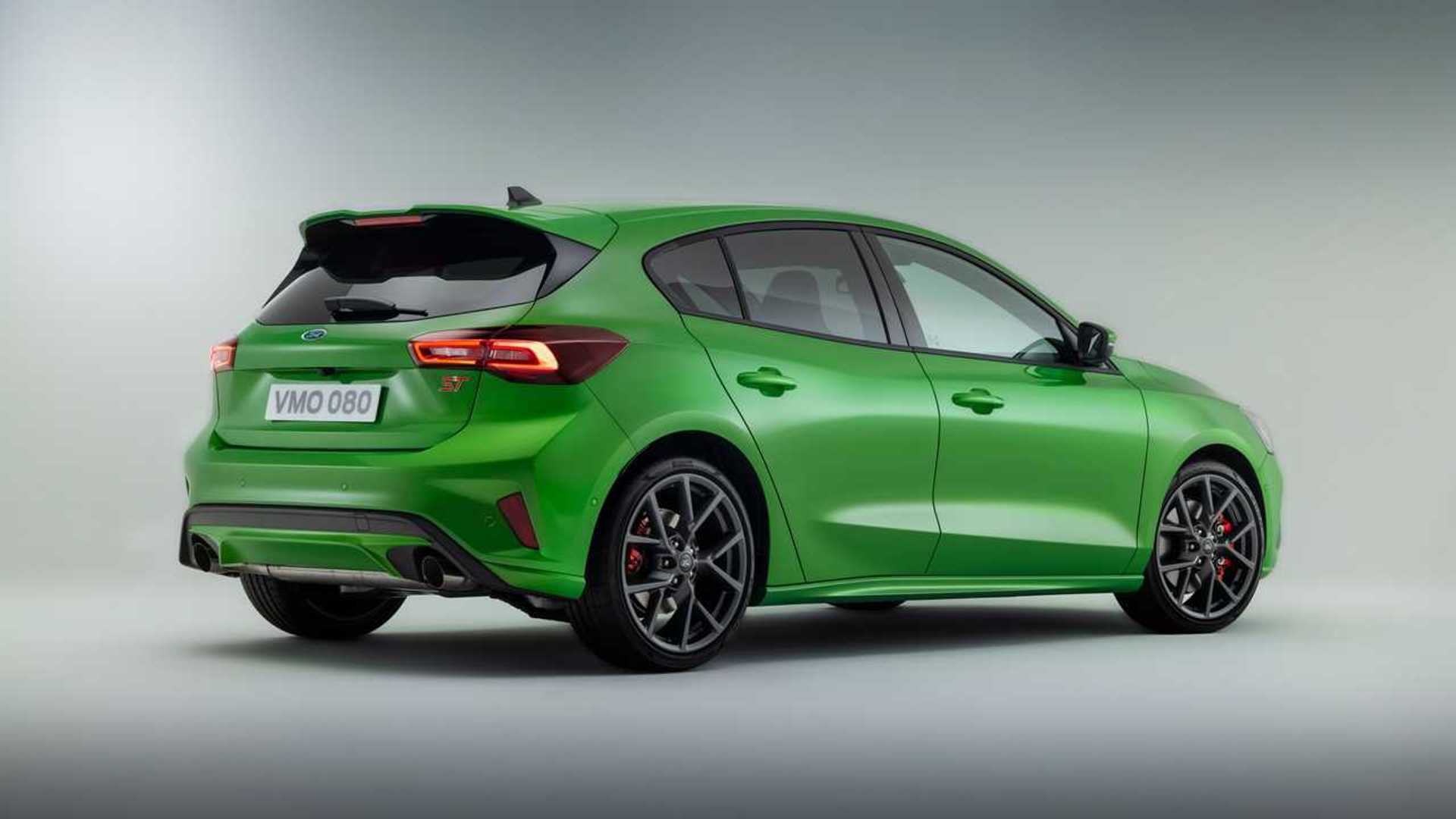 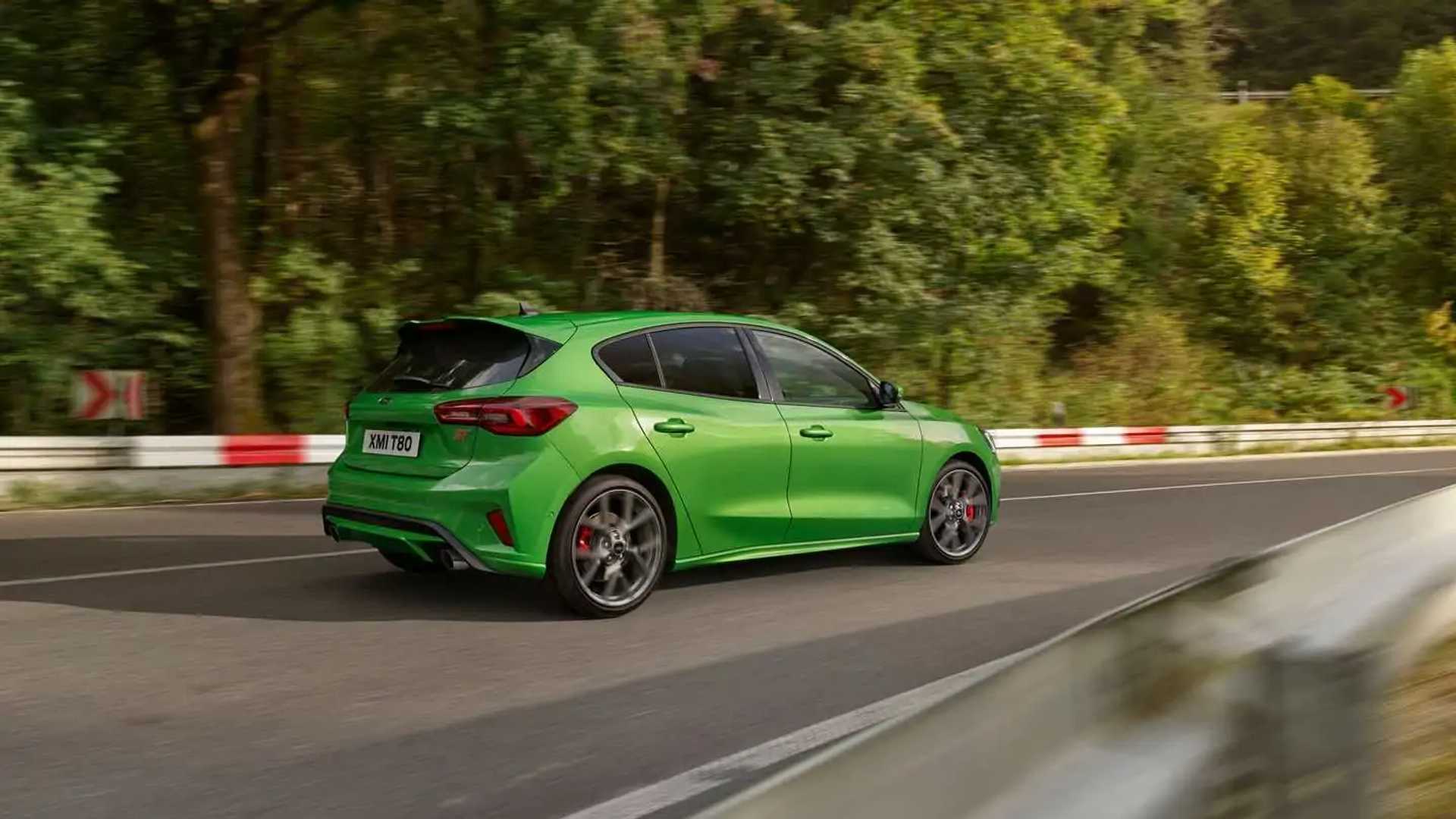 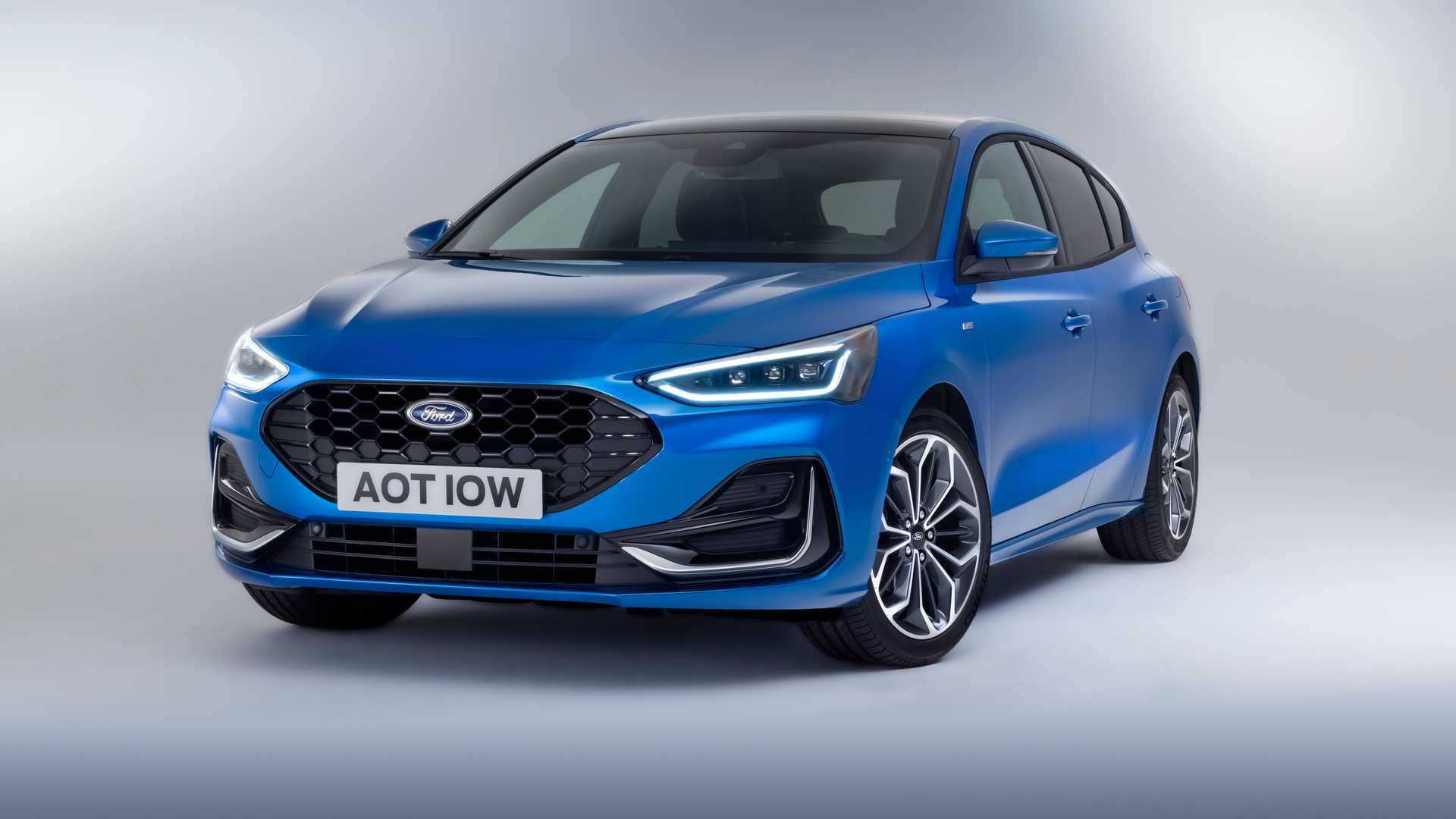 It wouldn’t be a complete facelift without tweaks to the Focus ST, which gets a fresh alloy wheel design and a Mean Green paint borrowed from the Puma ST and Fiesta ST. The performance version continues to be offered in both hatchback and wagon body styles, but interestingly, Ford isn’t saying anything about the diesel engine as only the EcoBoost gasoline unit is mentioned.

A major change has been made inside the cabin where the 2022 Focus switches to Ford’s latest SYNC 4 infotainment system. It features a larger 13.2-inch touchscreen with support for over-the-air updates as well as wireless Apple CarPlay and Android Auto integration. The bigger display has swallowed the physical controls for the climate settings to create a less cluttered center console, although we’re positive some will miss the traditional buttons and knobs.

In regards to engines, the regular Focus versions get a turbocharged 1.0-liter, three-cylinder gasoline unit available with 125 hp and 155 hp sent to the front wheels via a six-speed manual gearbox or a new seven-speed, dual-clutch automatic. The EcoBoost mill benefits from 48-volt mild-hybrid tech to lower fuel consumption and CO2 emissions. Alternatively, the three-pot can be had without electrification, in which case it pumps out 100 hp and 125 hp while also working with a six-speed manual.

Ford is keeping the diesel alive, a four-cylinder 1.5-liter EcoBlue that can be had with either 95 hp or 120 hp. Both configurations of the oil burner work with a standard six-speed manual, but the more powerful unit can be optionally linked to an eight-speed automatic.

There are no mechanical changes to the Focus ST, which soldiers on with its turbocharged 2.3-liter gasoline unit producing 280 hp. As mentioned earlier, there’s no sign of the 190-hp 2.0-liter diesel, which could mean the Dearborn automaker has decided to discontinue the EcoBlue unit with the ST’s facelift. Inside, body-hugging Ford Performance seats shared with the Fiesta ST are debuting with the facelifted model.

The more practical wagon hasn’t been ignored either as it gets a more versatile cargo area with a vertical divider, a special area that can be hosed down, along with easy-to-clean mats.