A debut is expected to happen in the coming months.

The Kia Niro is a relatively new model in the automaker’s lineup, launching in 2018 in the US. Kia is already giving the crossover a complete makeover, as countless spy shots have shown. However, these new spy photos show the Niro losing some of the cladding that had been hiding the front fascia, revealing surprisingly large headlights. The crossover continues to wear a camouflage wrap at the front that hides some of the styling details.

The headlights appear to sit above a wide grille cut into the front bumper, which is much larger than the one on the current model. Sadly, the camouflage does its job in keeping other details hidden. Cladding covers the hood, sides, and rear end, distorting the rear’s shape to great effect. However, cladding can’t hide everything as the vertical-looking taillights are partially visible. They look similar to those found on Kia’s 2019 Habaniro concept. It’s not clear how much of the concept’s design will influence the new Niro, but we expect Kia to use the concept as inspiration. 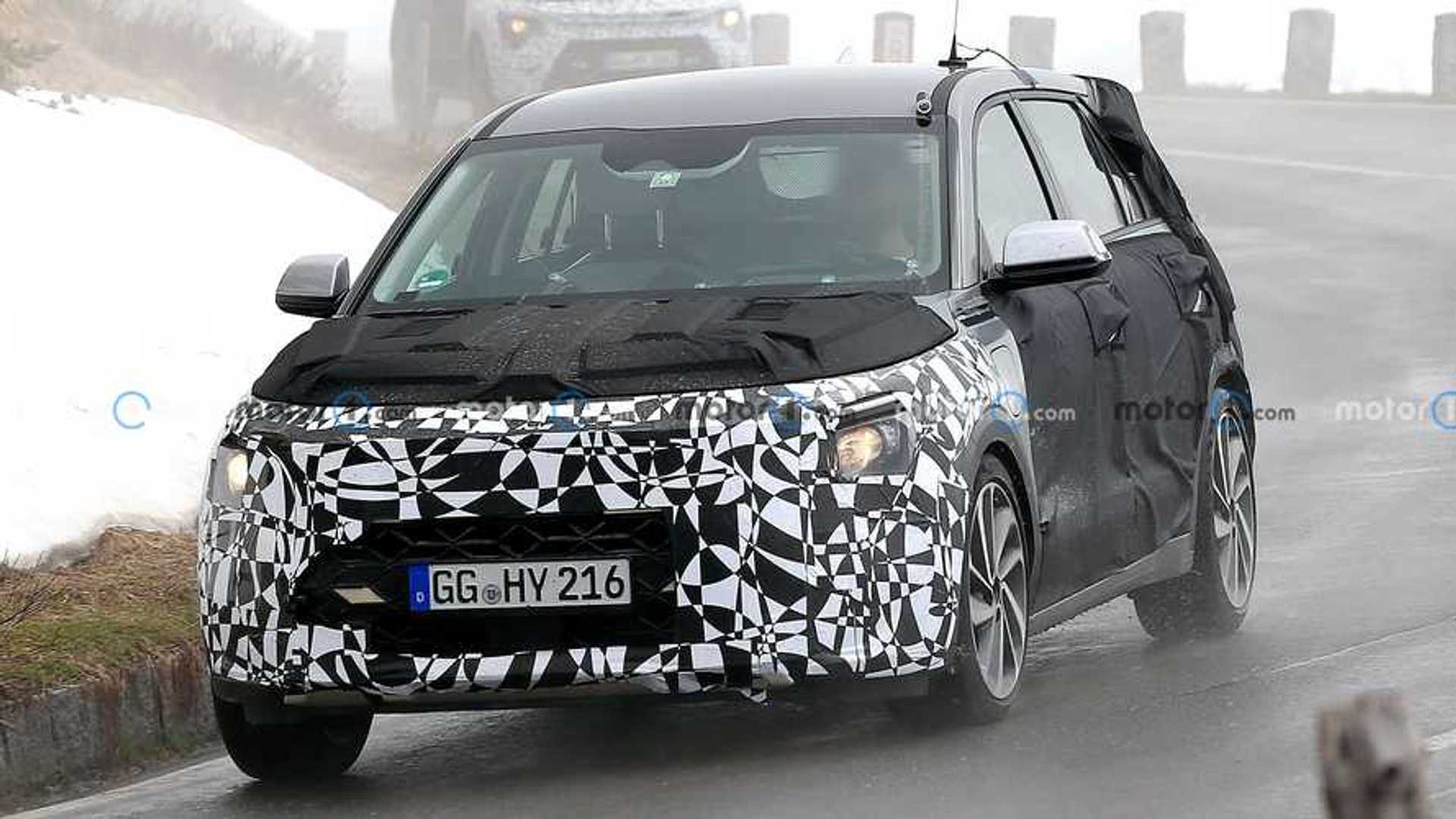 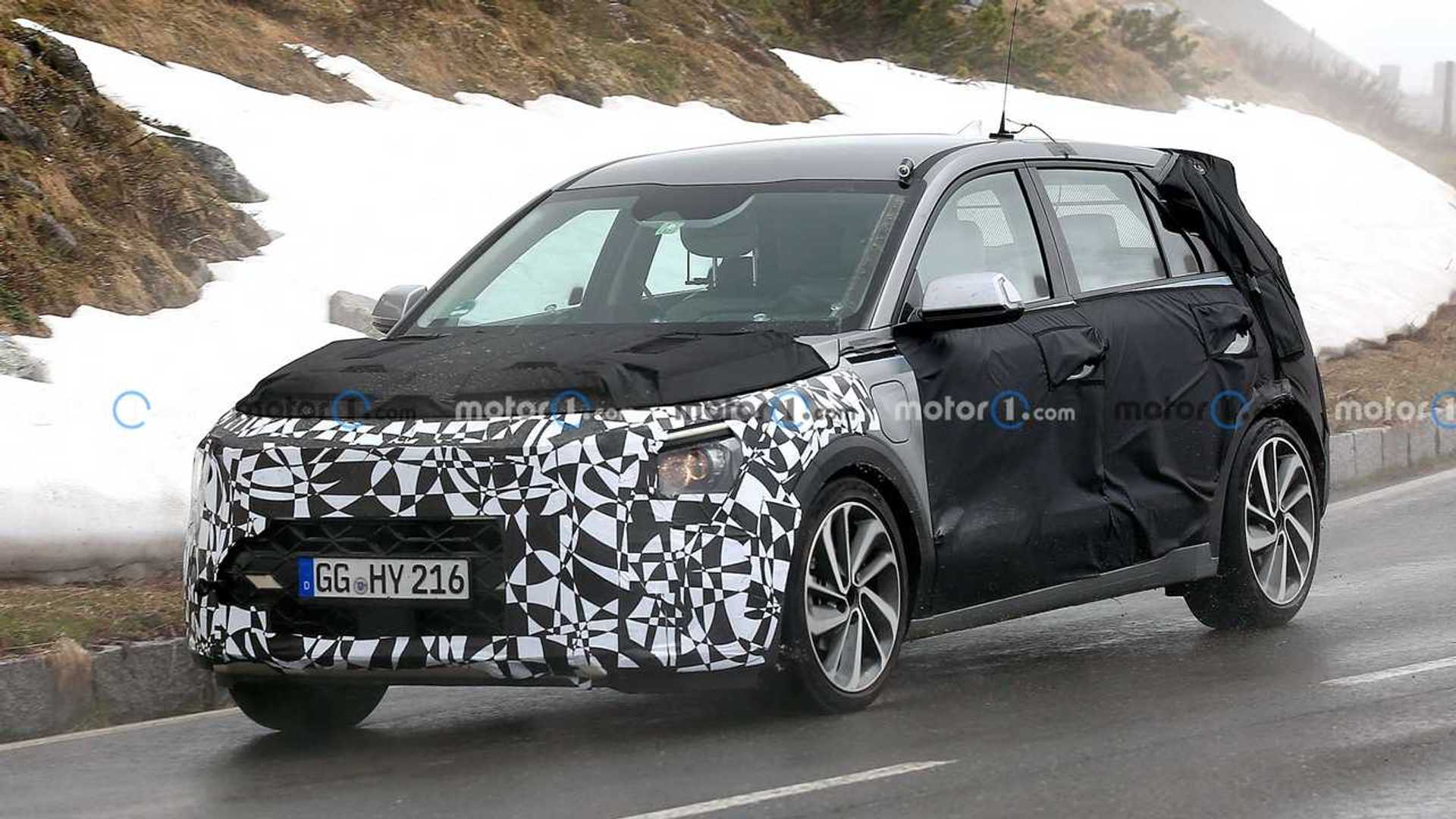 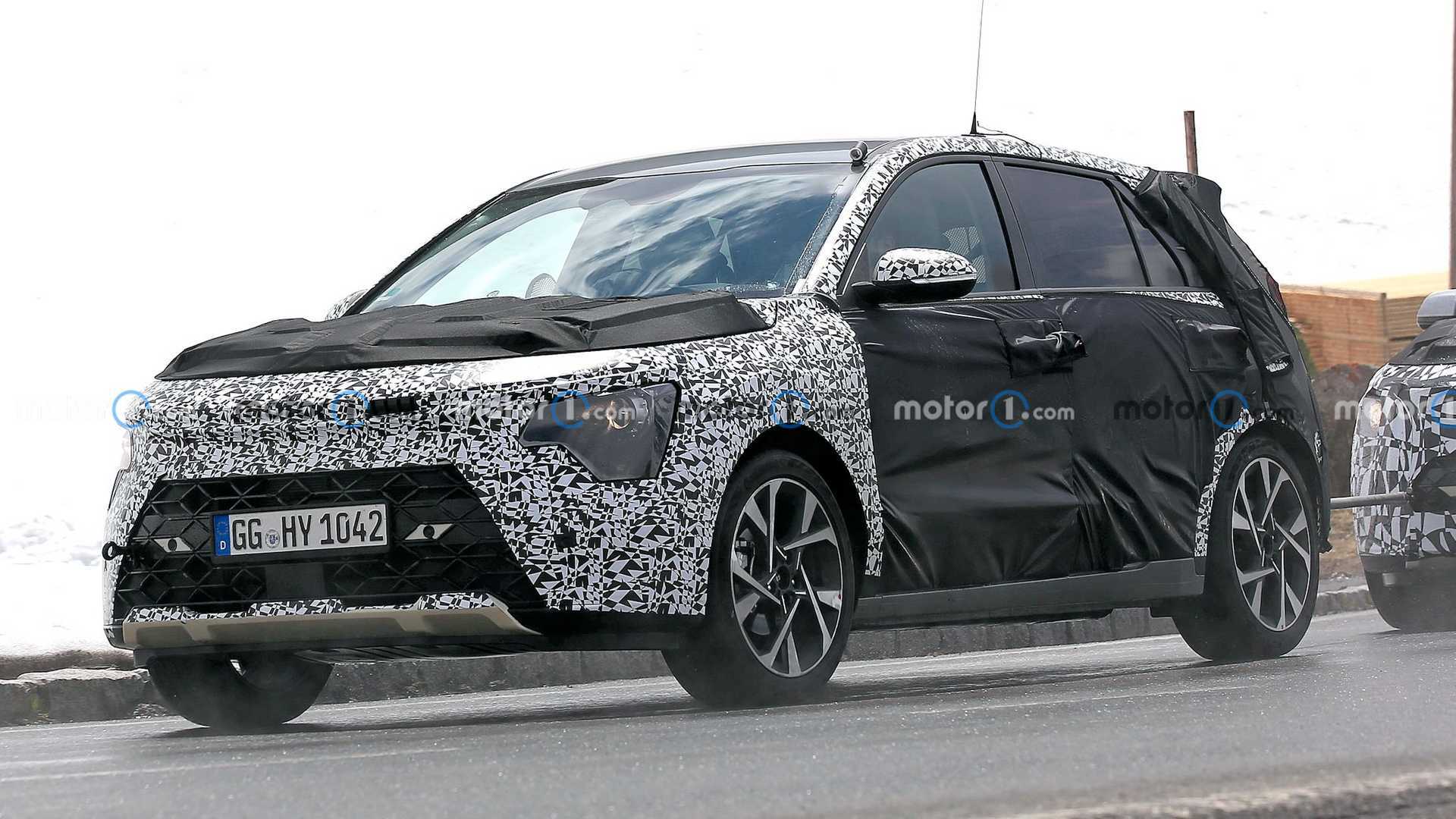 The new Niro will share its underpinnings, based on the J-Eco architecture, with the Hyundai Ioniq. The current Niro is available as a hybrid, a plug-in hybrid, and a fully electric vehicle, which Kia is expected to offer in the redesigned model. However, it’s possible not every powertrain will be available in every market. We expect the new Niro to receive a traditional interior as the Habaniro’s was a bit too futuristic.

The redesigned 2022 Kia Niro is likely to debut in the coming months – the middle of 2021 – before launching for the 2022 model year. The company has redefined many of its models over the last year as it undergoes a complete brand relaunch that even includes a new Kia logo, which has already appeared on several models. The relaunch is designed to make the brand more stylish while focusing on electric vehicles. Kia promised to offer 11 EVs by 2025.