Don’t expect any big changes to its design.

The Kia ProCeed isn’t a car that’s available in the US, though it has been on the market elsewhere long enough for Kia to give it a makeover. Introduced in late 2018 for the 2019 model year, the ProCeed was a shooting brake version of the Kia Ceed, a platform sibling to the Kia Rio. The long-roofed model is due for its mid-cycle refresh, and our spy photographers have once again caught a test vehicle out and about.

The latest images show the car still draped in camouflage, the front and rear fascias hidden under thick plastic wraps and cladding. The cladding at the rear distorts the car’s shape, while the camo hides the design changes coming to the model. It appears the car will have a revised grille that’s more prominent than the one on the outgoing model, which will sport a thicker surround, too. New headlights with repositioned daytime running lights will flank its new face. We expect the bumper to get a styling tweak with a revised central intake. 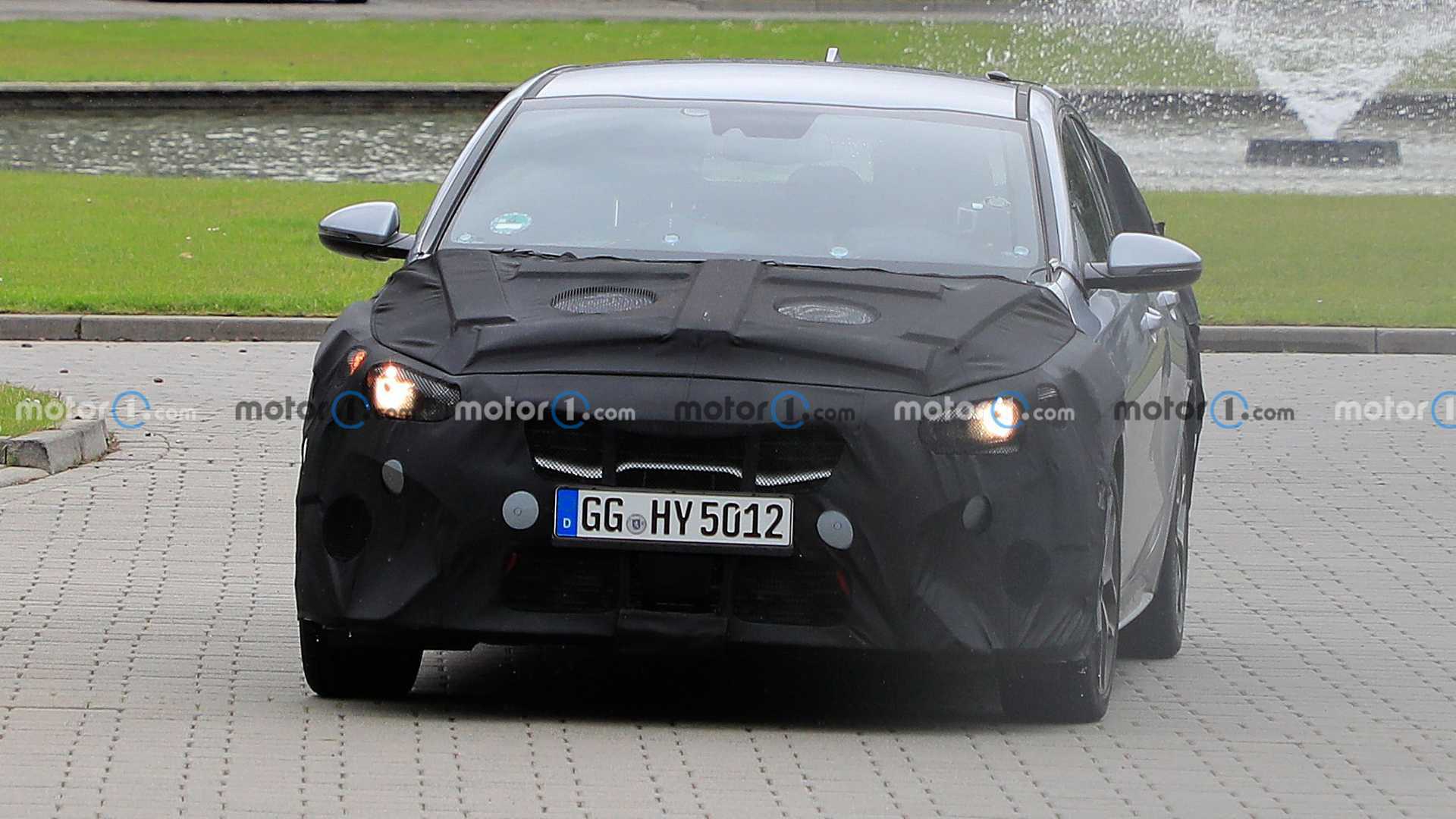 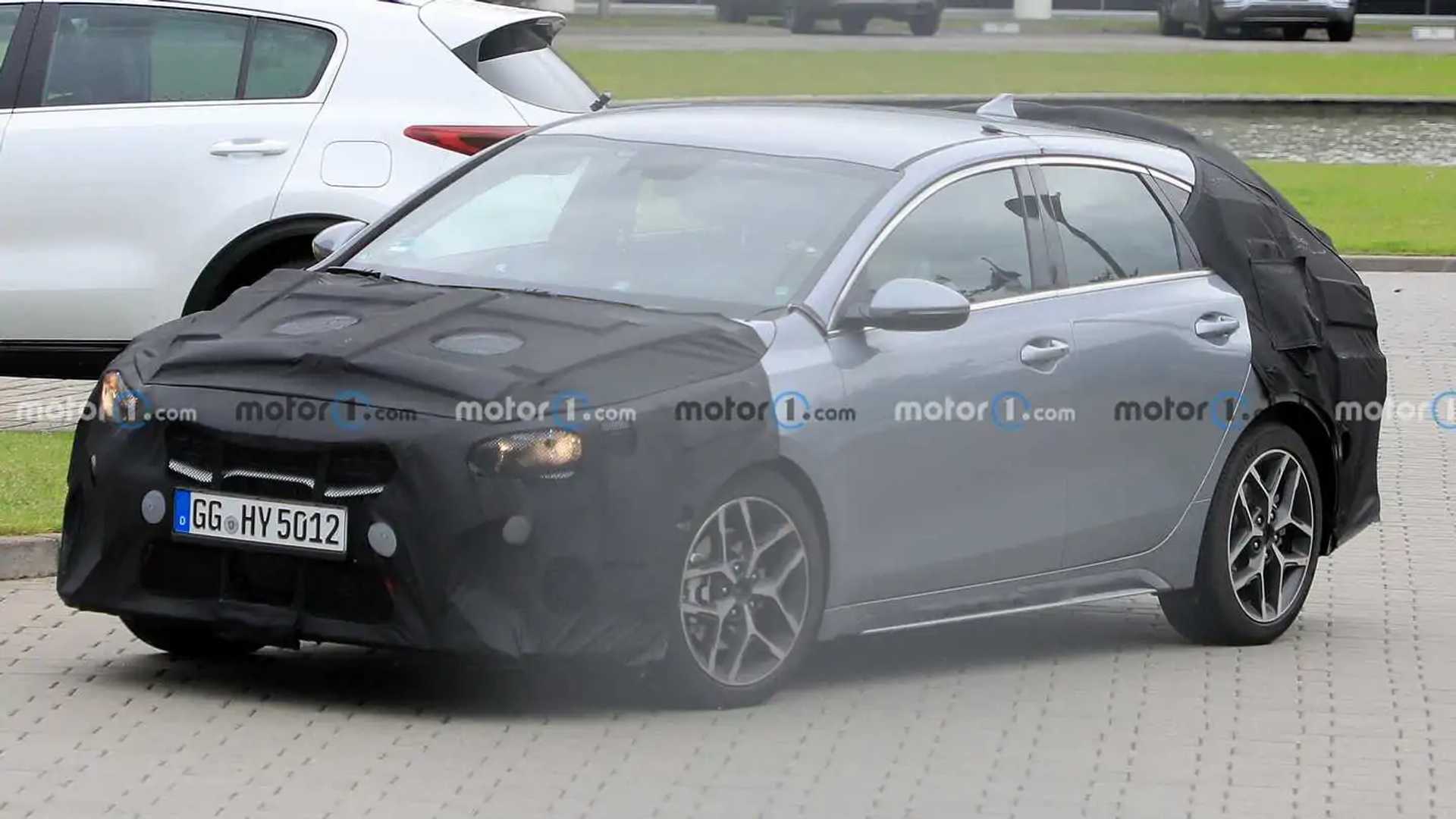 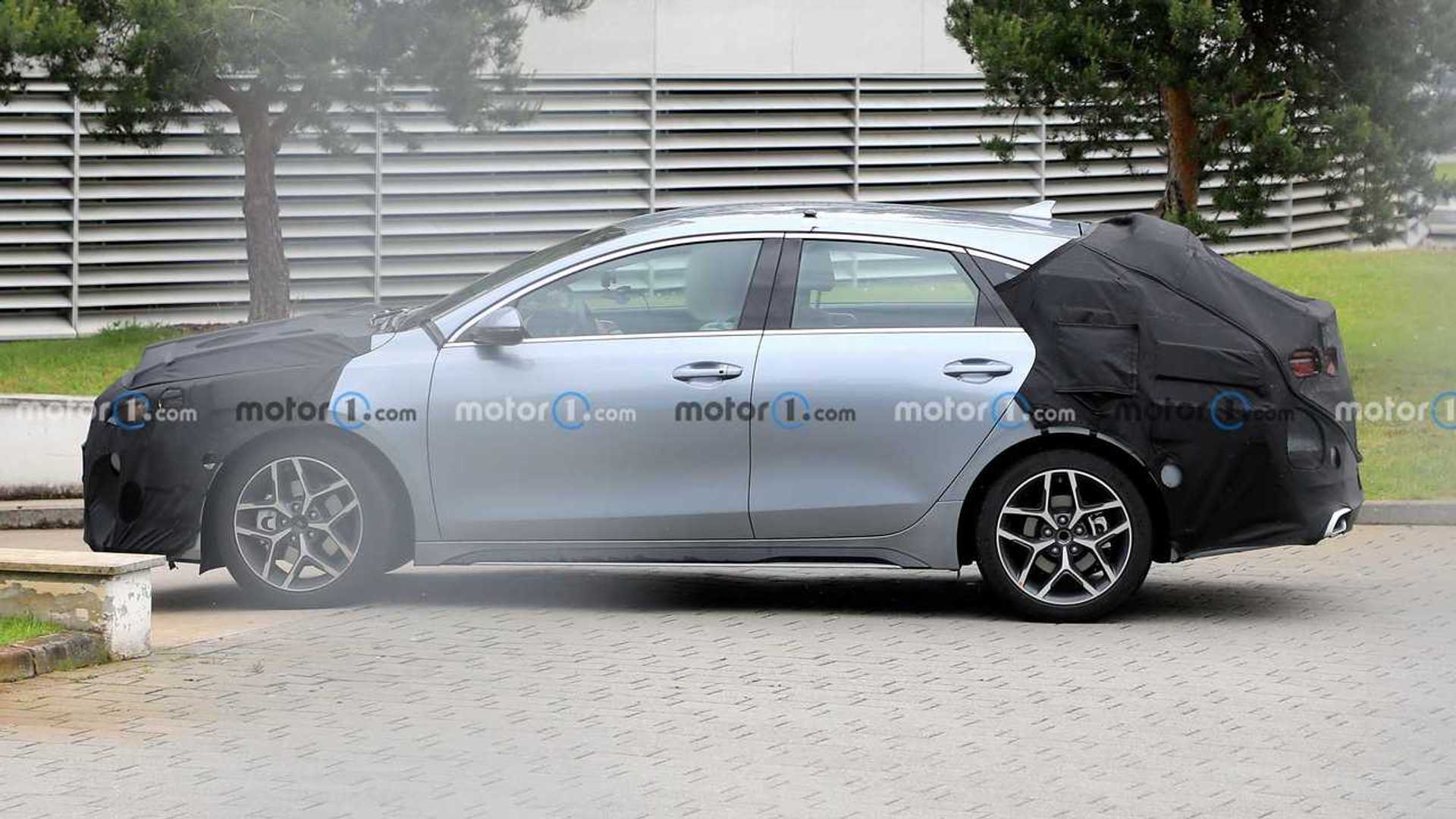 The rear looks a bit more streamlined than what’s on the current car, though it doesn’t look like it will get as big of a redesign as the front. The bumper may get a tweak or two, while the taillights could receive new graphics. Inside, Kia isn’t expected to change much, as this is a mid-cycle refresh, though the car’s interior is starting to look dated compared to its newer competitors.