BMW is putting the finishing touches on its first-ever flagship electric sedan. The i7 will debut later this month during a premiere set to take place in New York, Munich, and Beijing. This could be our last chance to see the vehicle lapping the Nurburgring in camouflaged form and the only thing we get to hear is a lot of tire squeaking accompanying the i7’s fast and quiet lap around the famous German track.

We don’t know what’s the exact specification of this test prototype, though chances are BMW is putting the most powerful version of the i7 through its paces. If this assumption is correct, this most likely means the test car has a dual-motor electric powertrain shared with the BMW iX M60. The dry numbers of that system show an output of 610 horsepower (449 kilowatts) and 811 pound-feet (1,100 Newton-meters) of torque. 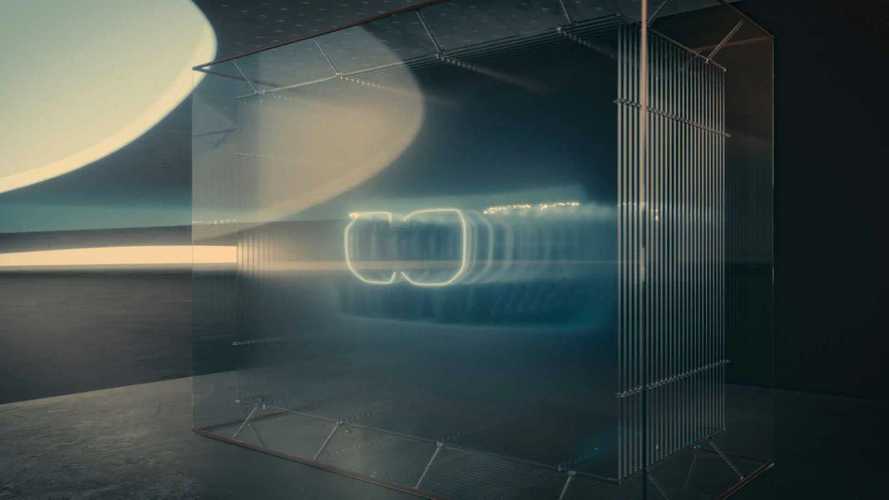 BMW already confirmed the first variant of the i7 that is going to be launched in just a few weeks. Reports claim the big debut is scheduled for April 14, but there’s no official confirmation from BMW yet. The electric sedan will be released in xDrive60 Sedan trim and will have a maximum range between two charges of around 300 miles (483 kilometers). It’s important to note, however, that this is an estimate based on BMW’s own tests based on the EPA’s test procedure standards.

The German premium brand insists the i7 will be the “world’s only purely electrically powered luxury sedan.” The folks from Bavaria probably haven’t seen EVs such as the Porsche Taycan, Audi E-Tron GT, and Lucid Air, but that’s a different topic. To conquer the luxury EV segment, the electric 7 Series will receive BMW’s Theater Screen tech with a 31-inch screen and 5G connectivity. The Interaction Bar is also an interesting piece of tech. It is a glass panel that runs through the i7’s fascia, providing integrated touch-sensitive controls and sophisticated illumination.