The Cadillac Lyriq hasn’t made a lot of news since its debut a year ago, though it was mentioned today during General Motors’ Q2 2021 earnings call letter to shareholders. Cadillac is expected to start production in early 2022, and those wanting to place their orders will soon be able to do so. Today, GM announced that Cadillac would open the Lyriq order books on September 18.

That’s the only mention of the all-electric luxury crossover, though the letter does detail GM’s various EV endeavors and plans. Cadillac became the centerpiece of GM’s EV strategy in early 2019, becoming the lead brand for the automaker’s electrification efforts. That’s when we got our first look at what would eventually become the Lyriq – a sleek luxury crossover with some bold styling choices. Cadillac revealed the production version in April of this year, and it’s easy to draw comparisons to the original concept. GM carried over much of the design unchanged. 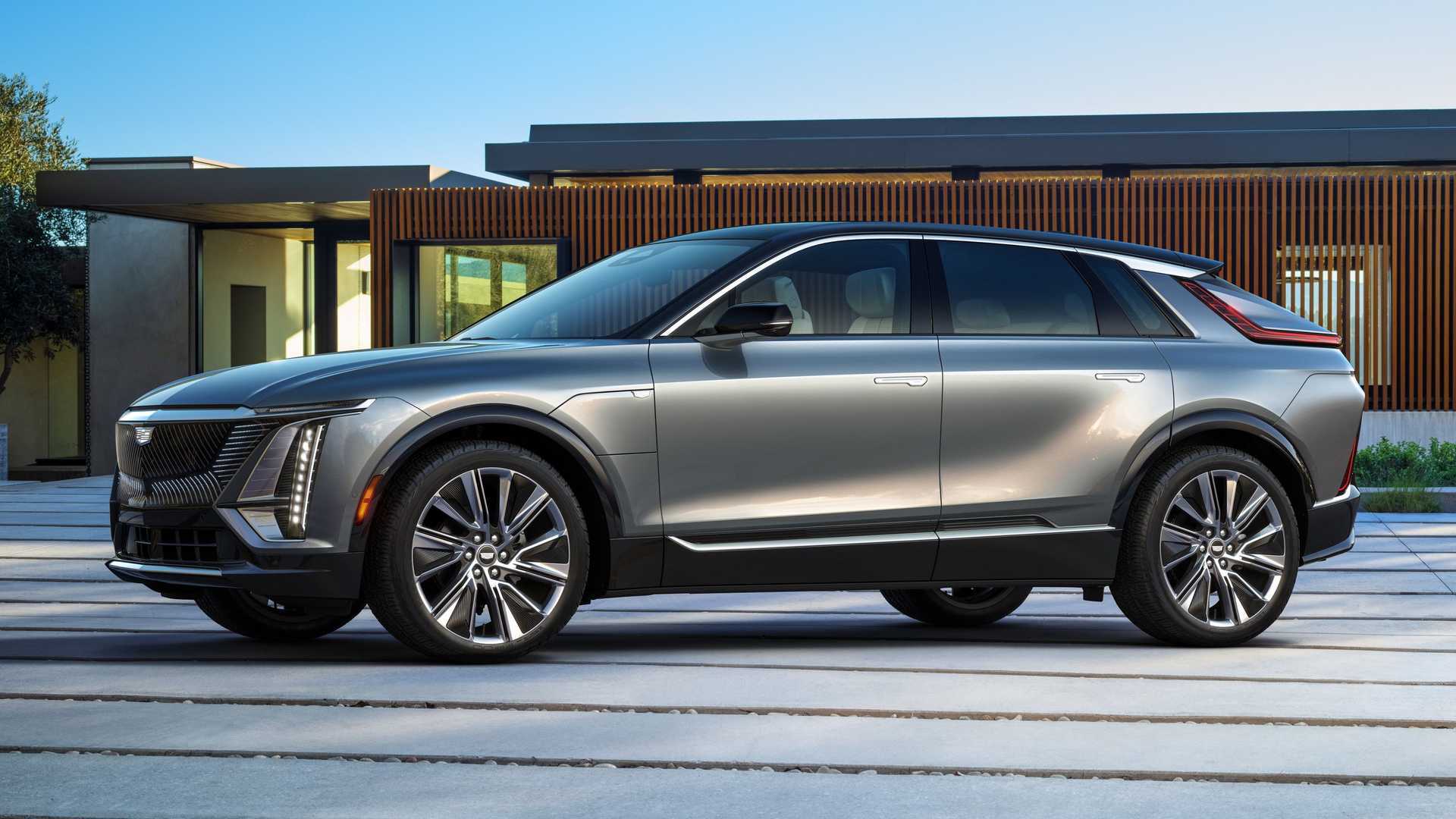 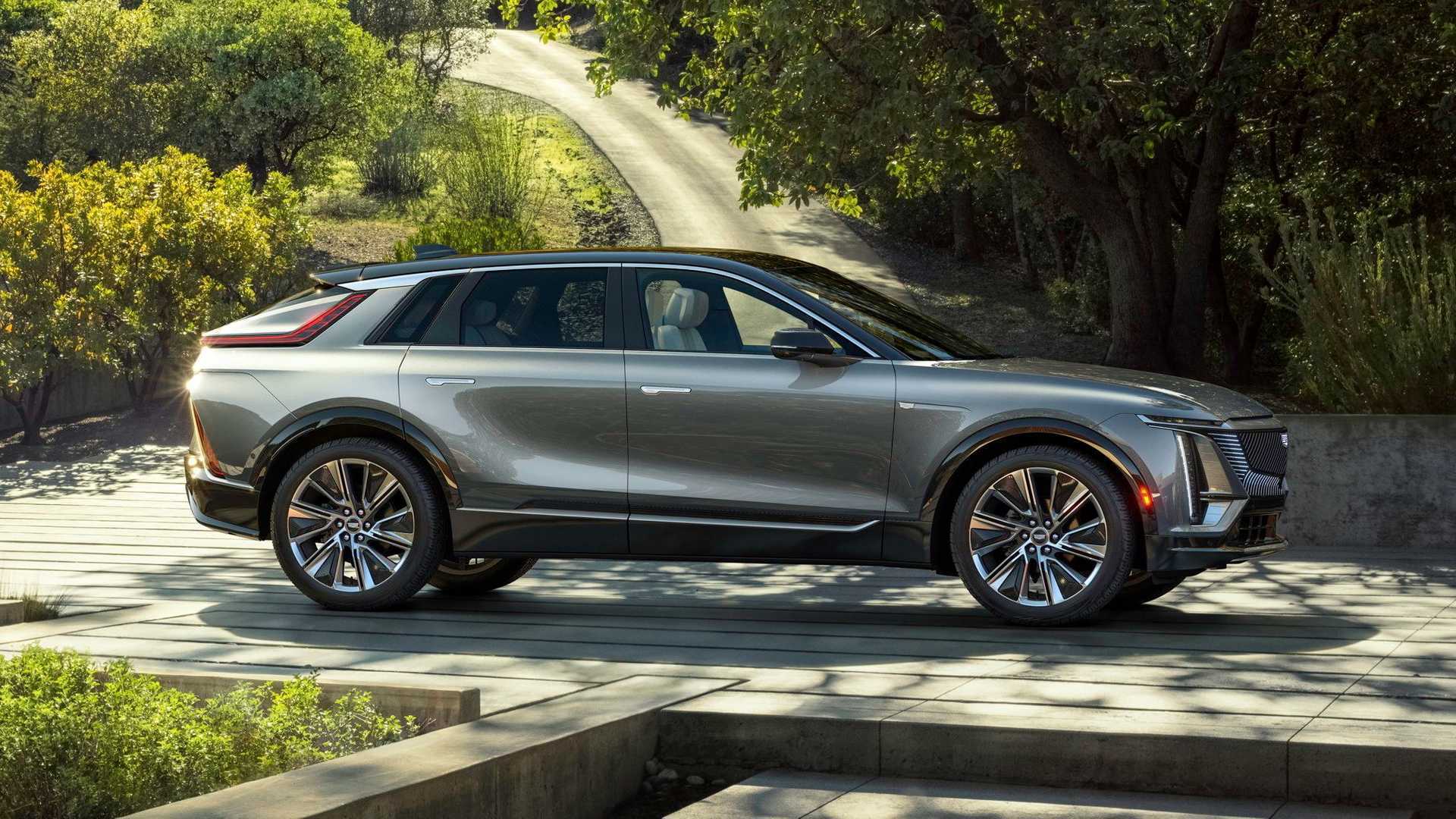 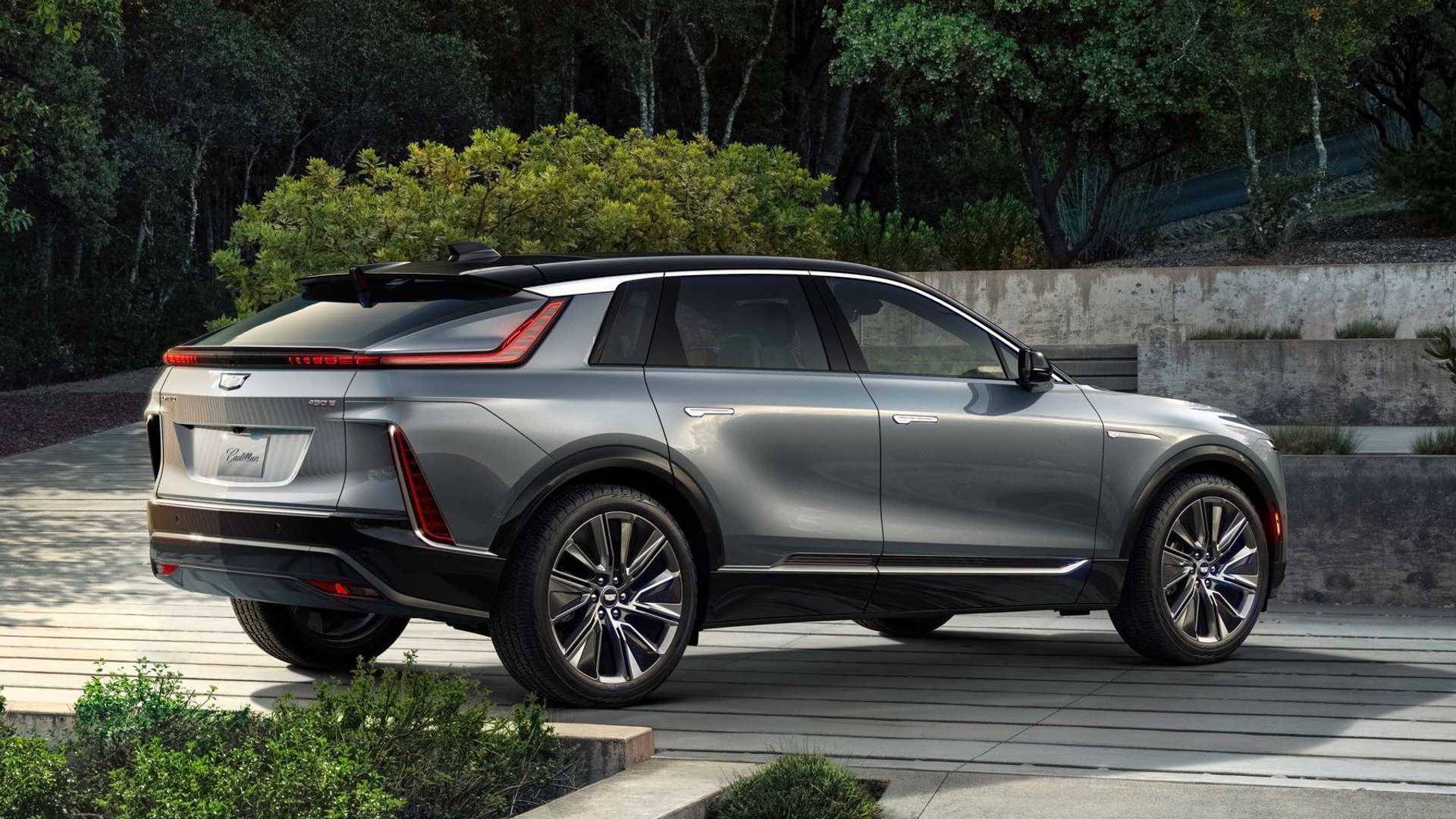 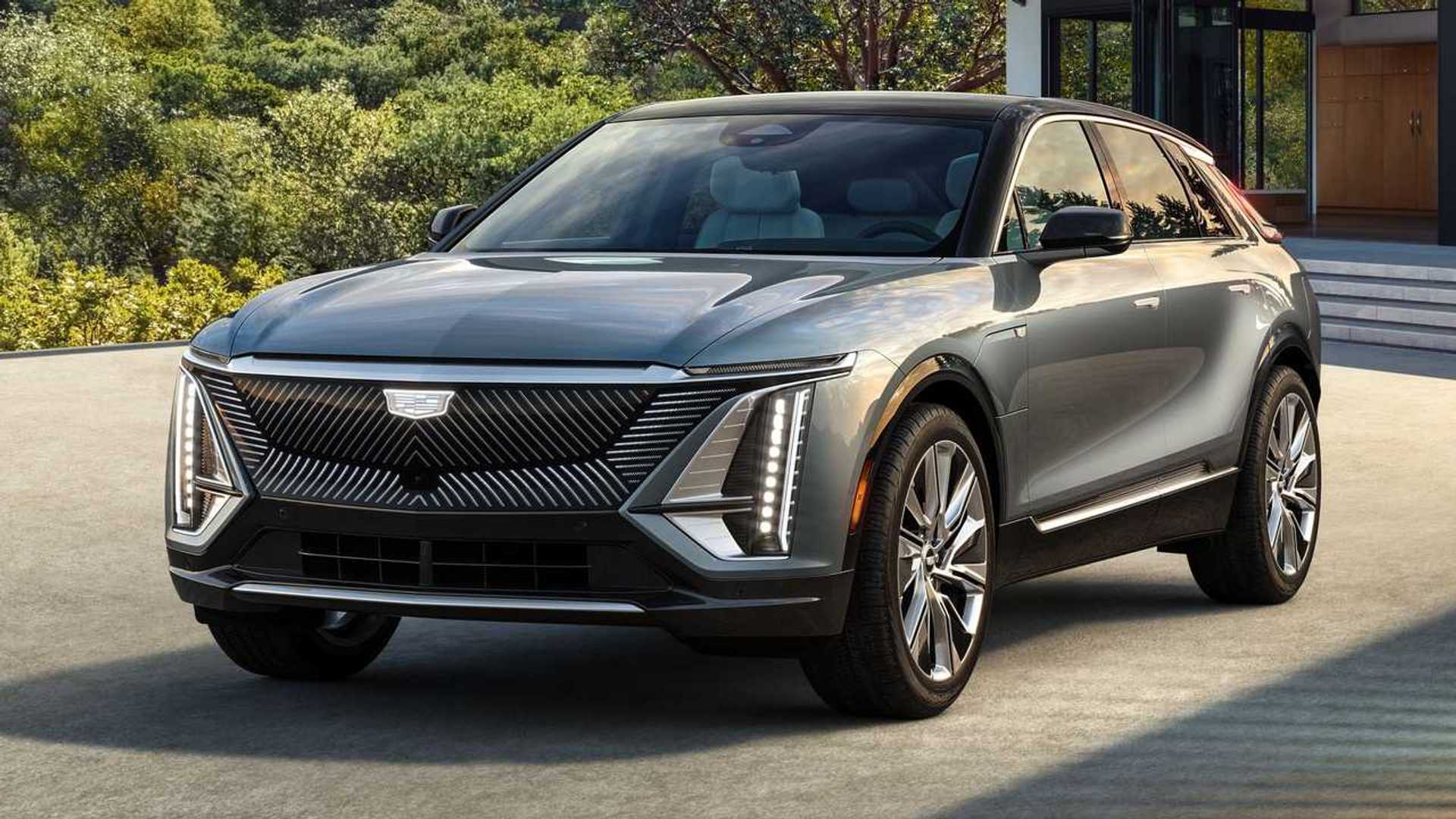 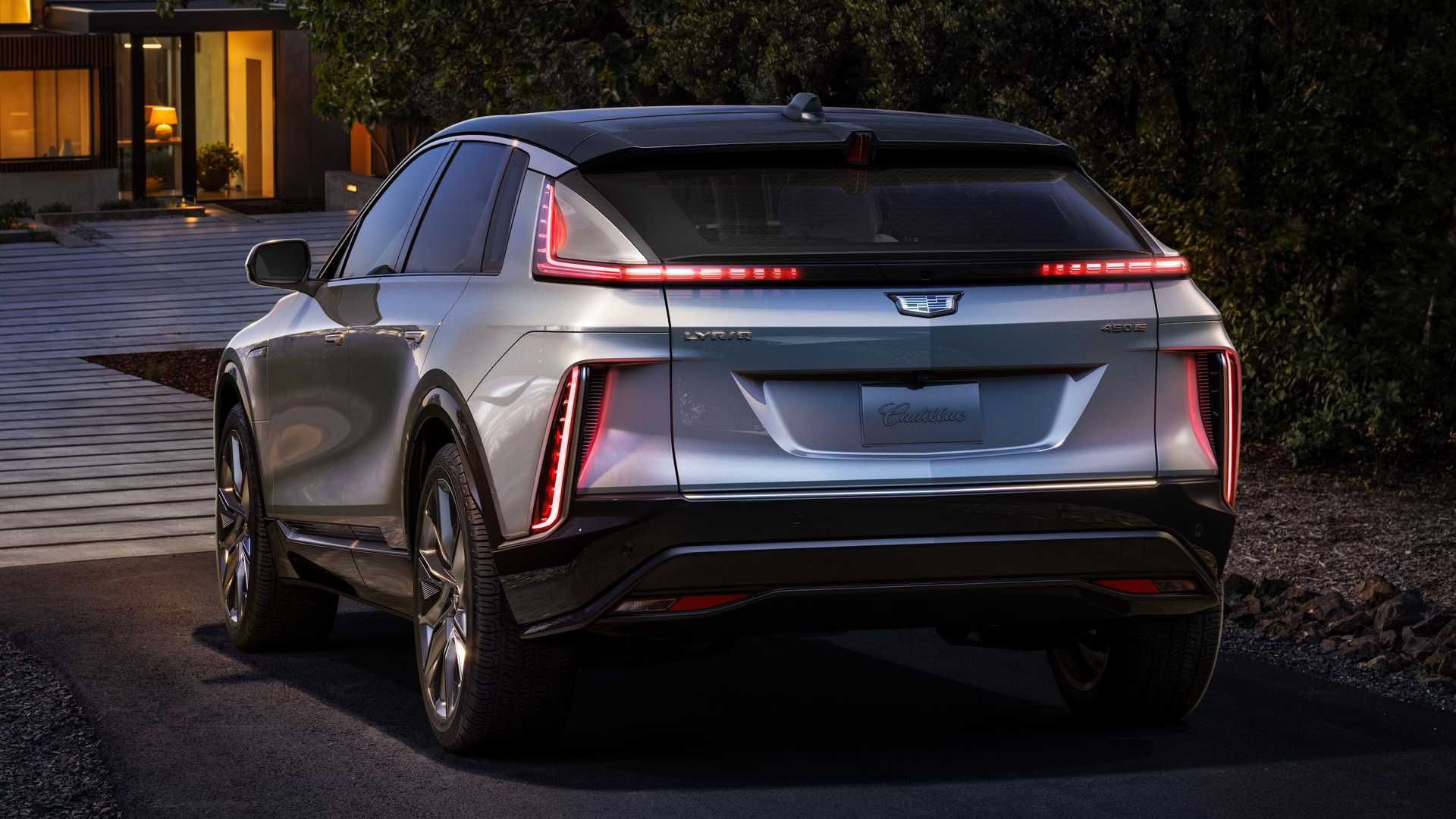 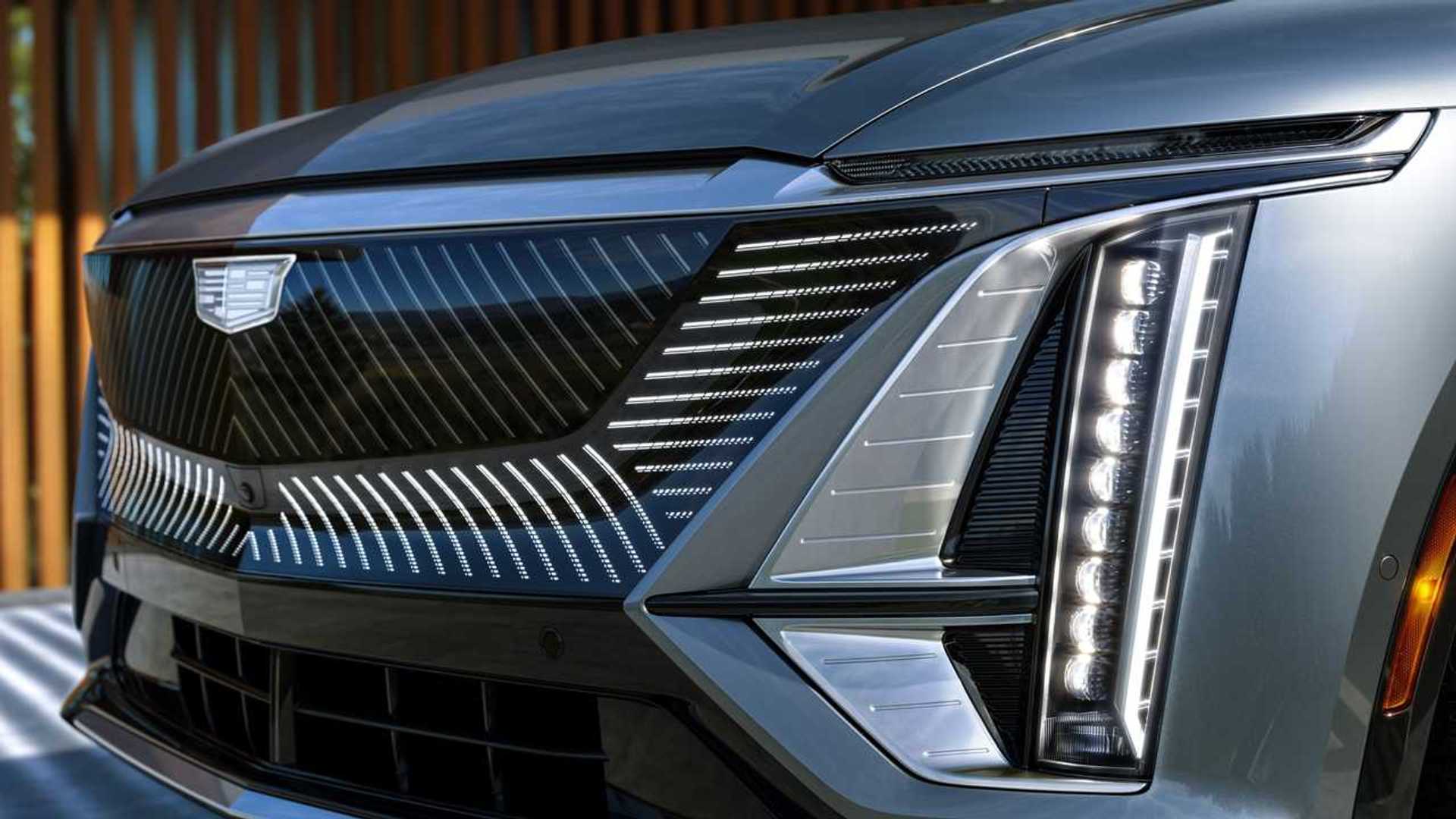 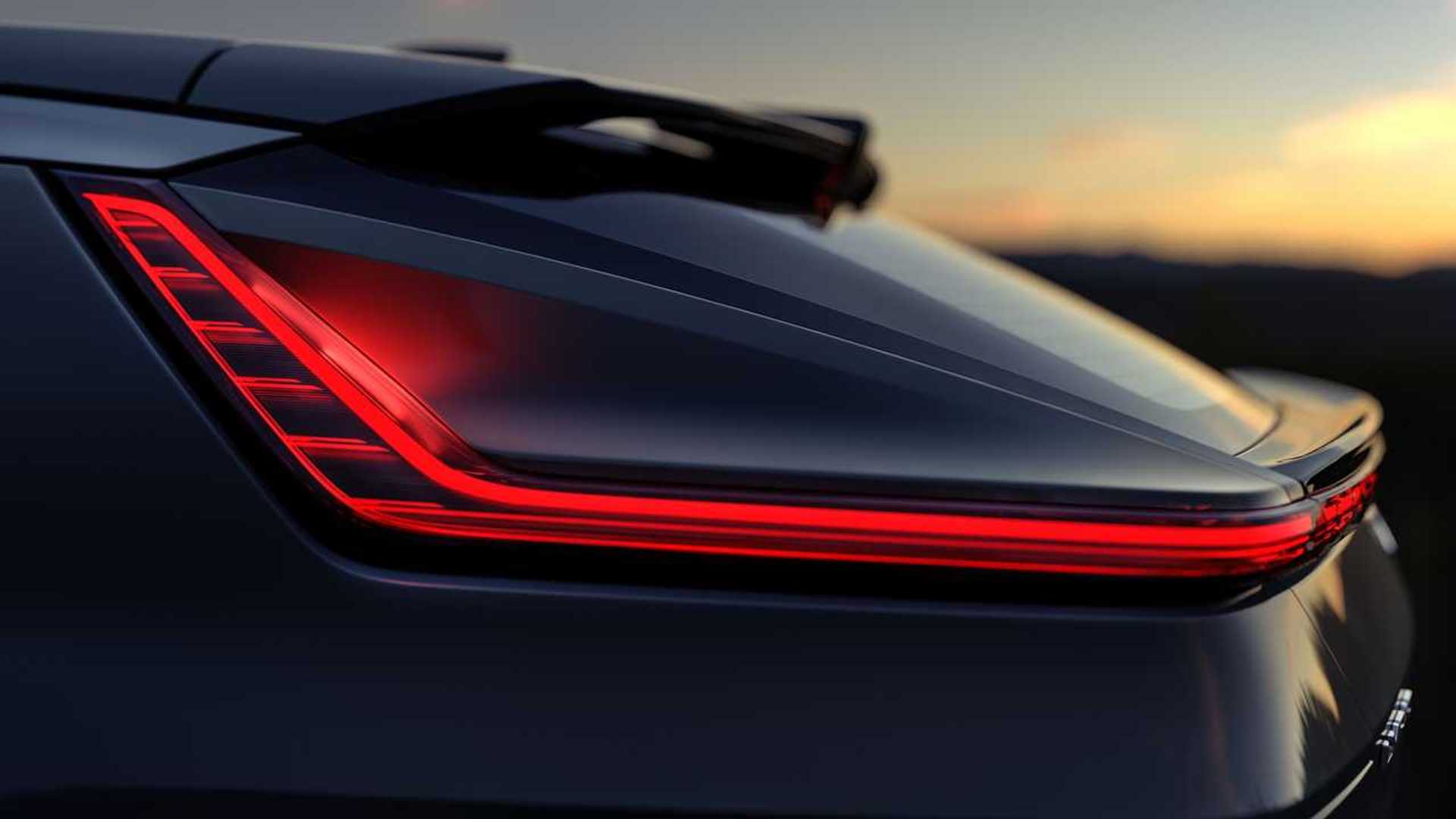 The Lyriq’s stylish packaging wraps around GM’s new modular electric platform and its proprietary Ultium batteries. The Lyriq will come with a 100-kilowatts-hour battery setup that gives the crossover 340 horsepower (254 kilowatts) and 325 pound-feet (440 Newton-meters) of torque, with an estimated range of at least 300 miles (483 kilometers). An all-wheel-drive “Performance” version is set to arrive sometime later.

The Lyriq is but one of several electric vehicles GM plans to launch in the coming months. The GMC Hummer EV is still scheduled to launch this fall, though it will have a staggered rollout starting with the pricier, more powerful variants. GM also confirmed both Chevy and GMC would offer full-size all-electric pickups, which will utilize GM’s Ultium battery technology. These are just a handful of the more than 30 EV models the company plans to launch in North America and China by 2025, and the Lyriq will be key to that strategy.