It could debut before the end of the year.

We were surprised in June to see a partially – barely – camouflaged Mercedes GLE out testing so soon after the current-gen model’s introduction, but Mercedes is barreling ahead with the update. New spy photos show development continues, though, strangely, it’s wearing more camouflage than it did before, even though it looks identical to the previous prototype.

The new spy shots show the crossover wearing more camouflage at the front, which now extends to cover the entire front fascia. However, it doesn’t look like it’s hiding anything we didn’t see on the previous test vehicle. The crossover sports a new bumper design, slimmer headlights, and restyled daytime running lights. The rear camouflage is unchanged, which only covers the taillights for now. We expect them to receive a new look. Mercedes is expected to give the crossover new wheel styles, too, which will help freshen its looks. 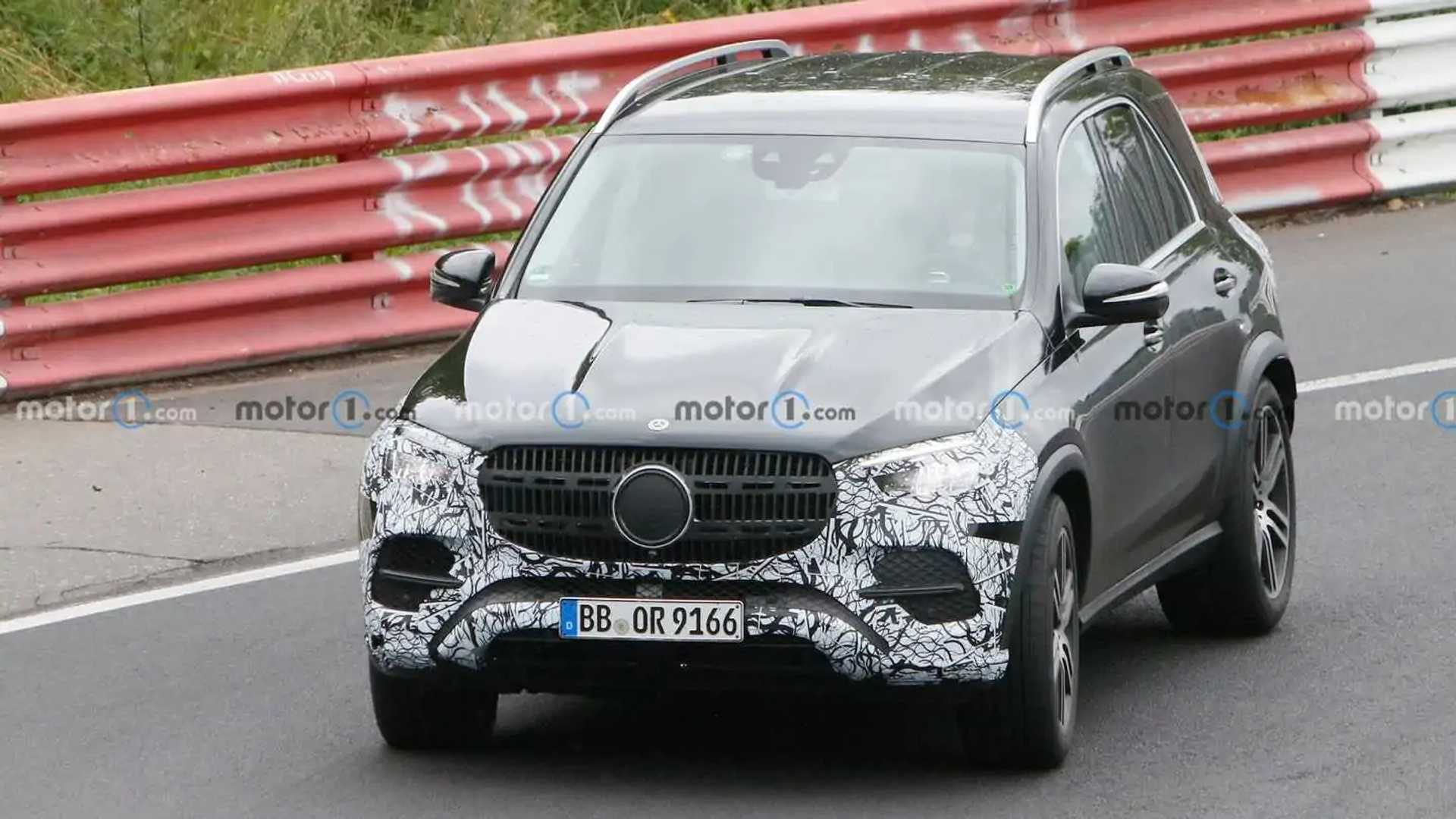 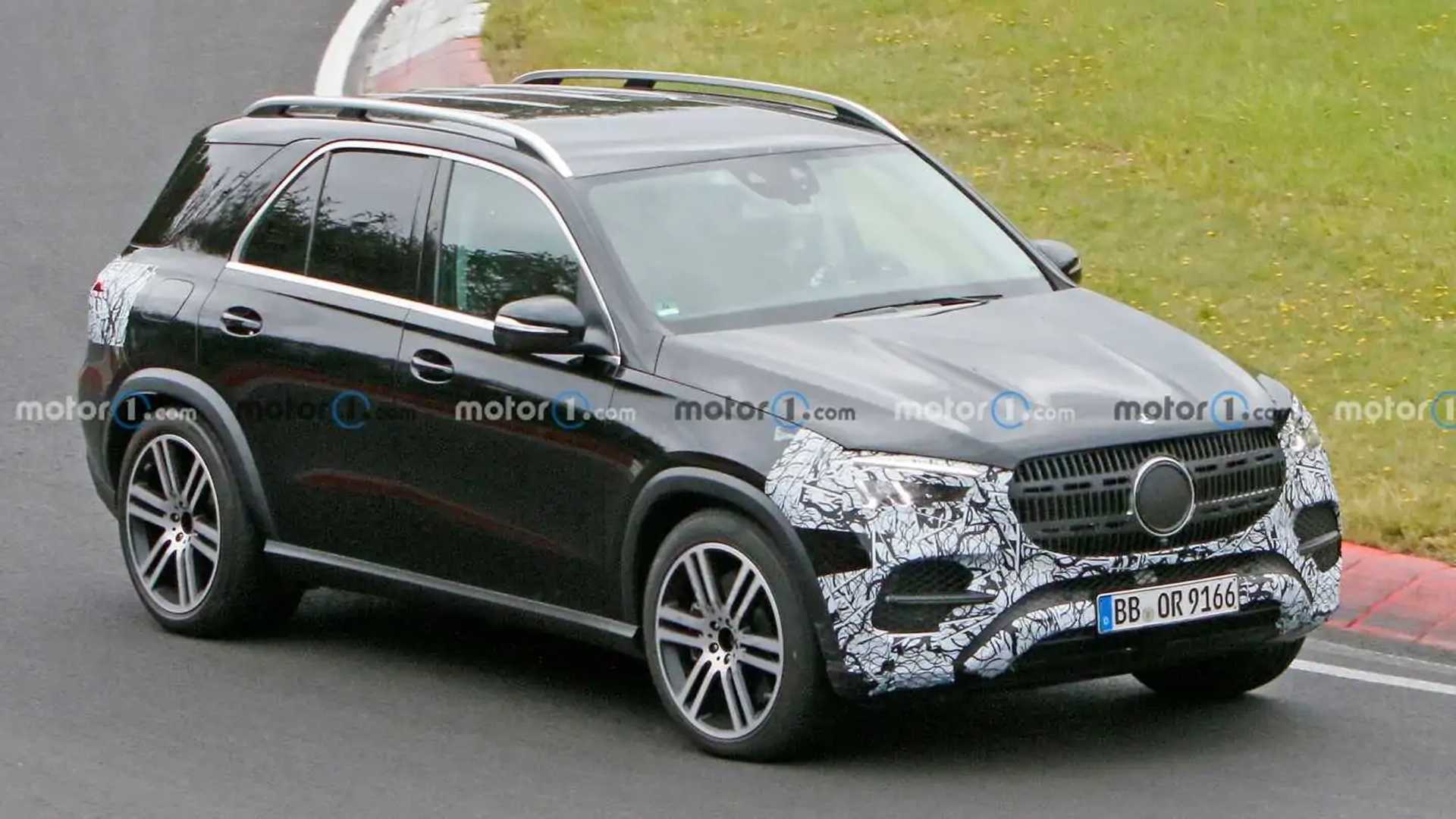 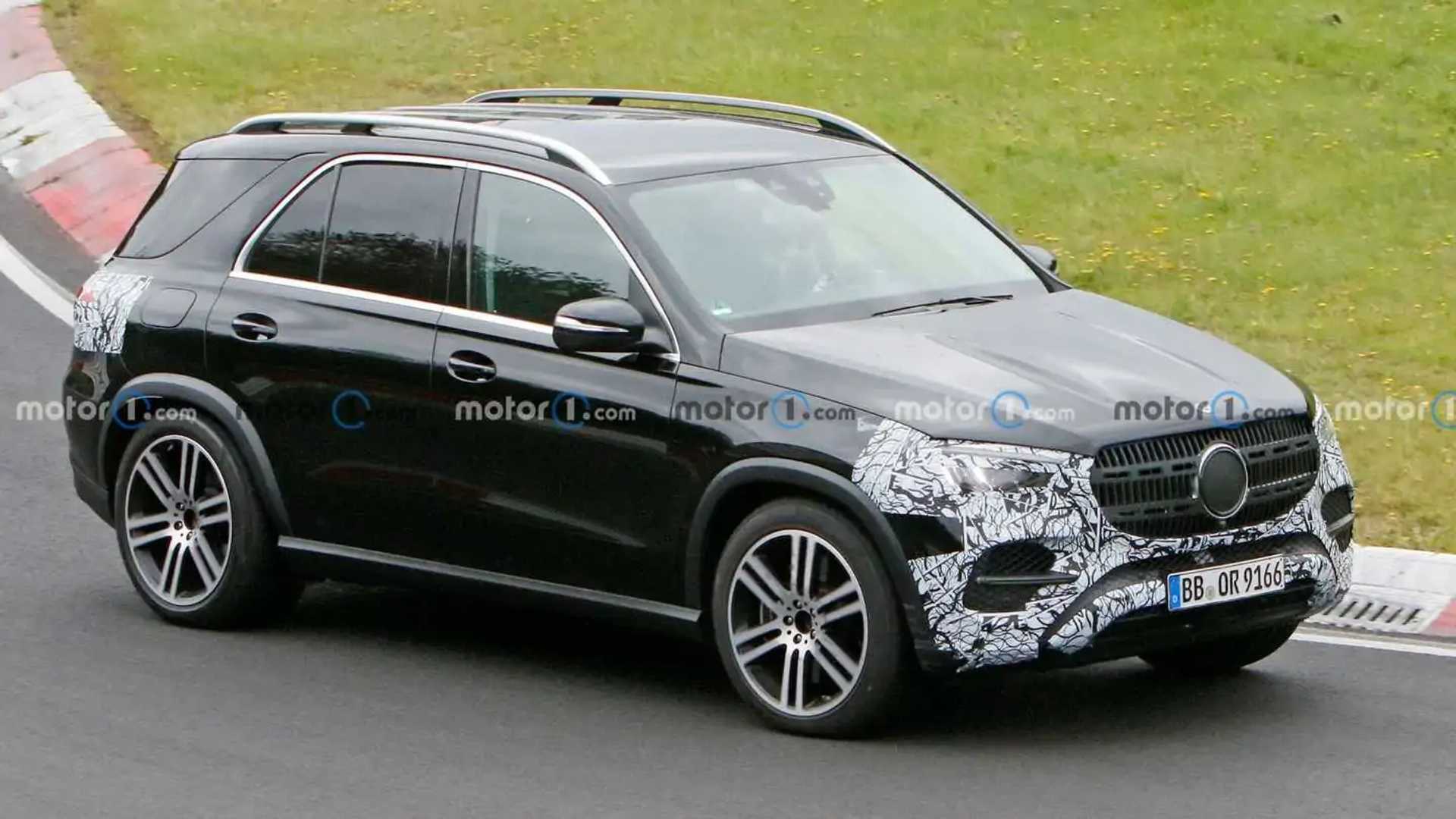 We’ve yet to take a peek inside the updated GLE, though we don’t think we’d find much different. Mid-cycle refreshes tend to leave interiors alone, though we could see a new steering wheel, some rejiggered content, and the latest version of the company’s evolving MBUX infotainment system. The updated exterior isn’t expected to lead to any changes under the hood, though Mercedes could tweak the engines to be a smidge more powerful or efficient.

The GLE test vehicles we’ve seen so far have worn a grille that we’d expect to see on a higher-end variant like the AMG or Maybach; however, this appears to be a ho-hum “regular” GLE model. It’s not clear if that will remain the case when it debuts, though we do expect the 2023 model to offer a V8 AMG variant if the company’s supply chain issues get fixed by then. The updated crossover is expected to debut by early next year, and we might see it before the end of 2021.