Nissan unveiled the Z back in August for the US market, but it won’t be until January 2022 when the Fairlady Z will put the steering wheel on the right side for the Japanese market. Arriving at the Tokyo Auto Salon, the RWD coupe will be shown in several configurations, plus a one-off concept car. Images of the special version have not been published, but we do know the modifications will serve as a “nod to the Z’s heritage and fan enthusiasm.”

The tricked-out 370Z successor will fit into the show’s “customizing atmosphere” and is going to have new exterior styling elements that haven’t been seen before. There was a rumor earlier this year about a hotter Nismo version arriving at TAS 2022, but it looks like that’s not going to happen. We are not surprised at all since it would’ve been too early for a Nismo derivative considering the standard Z hasn’t even gone on sale yet. 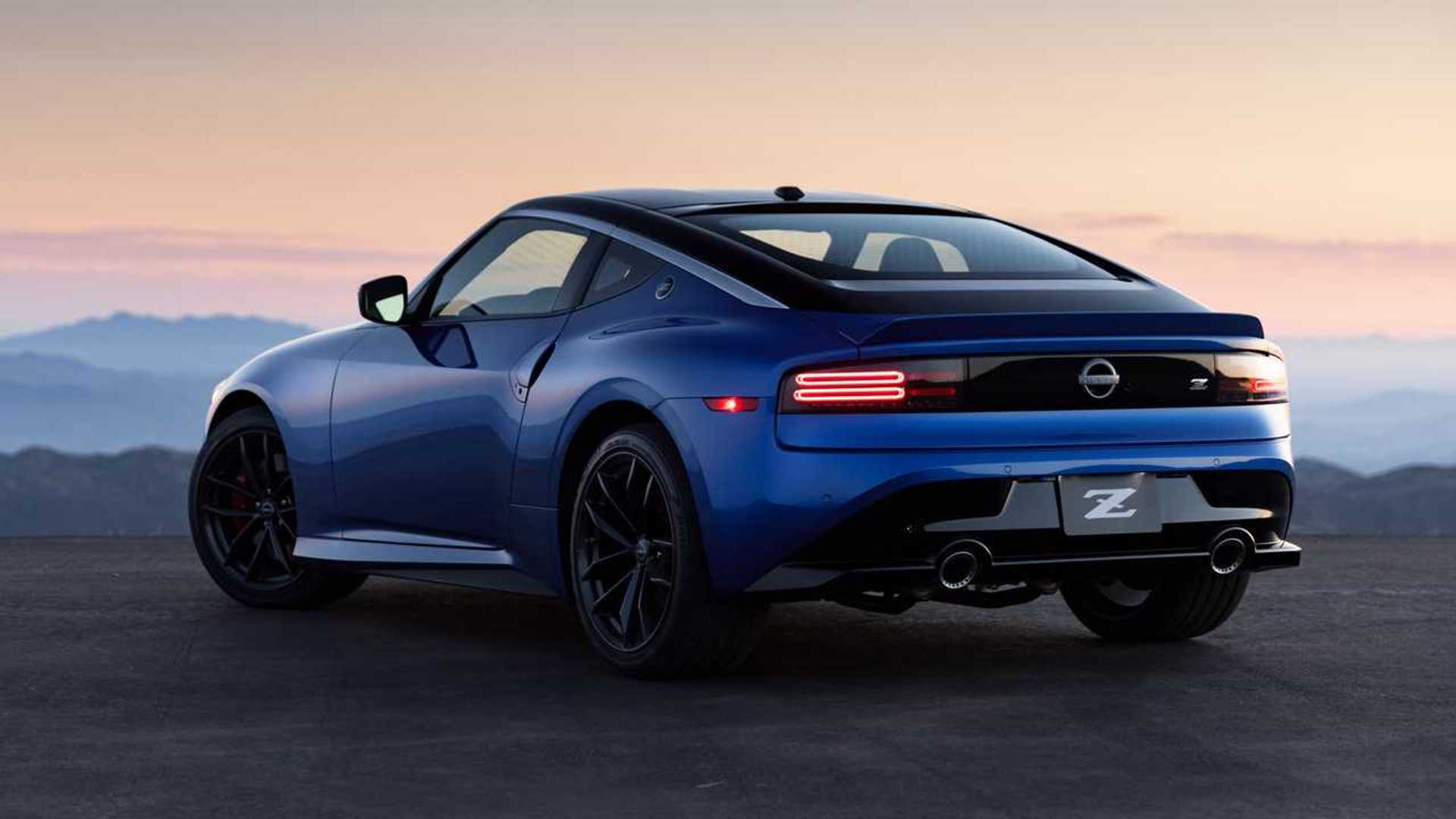 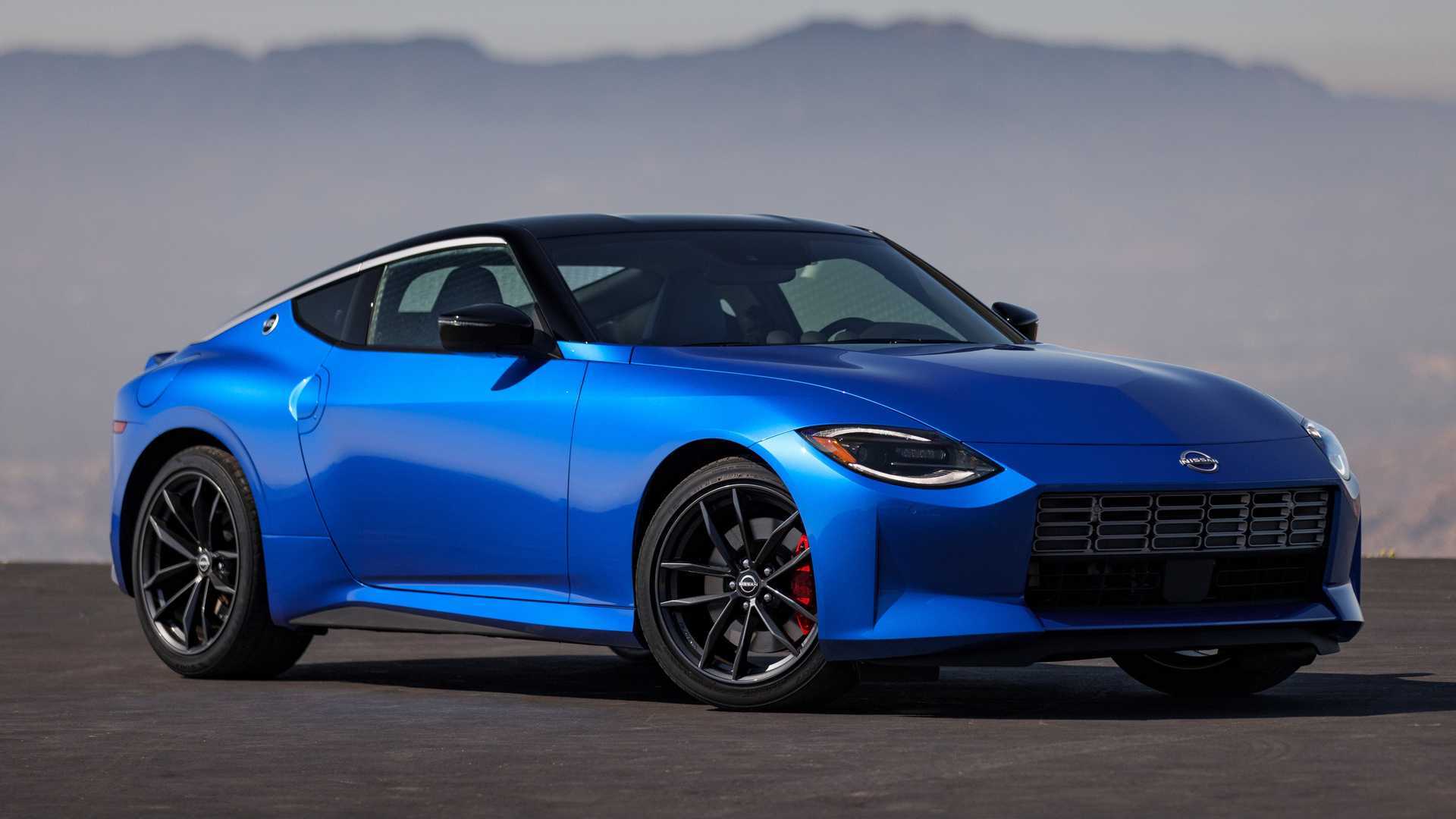 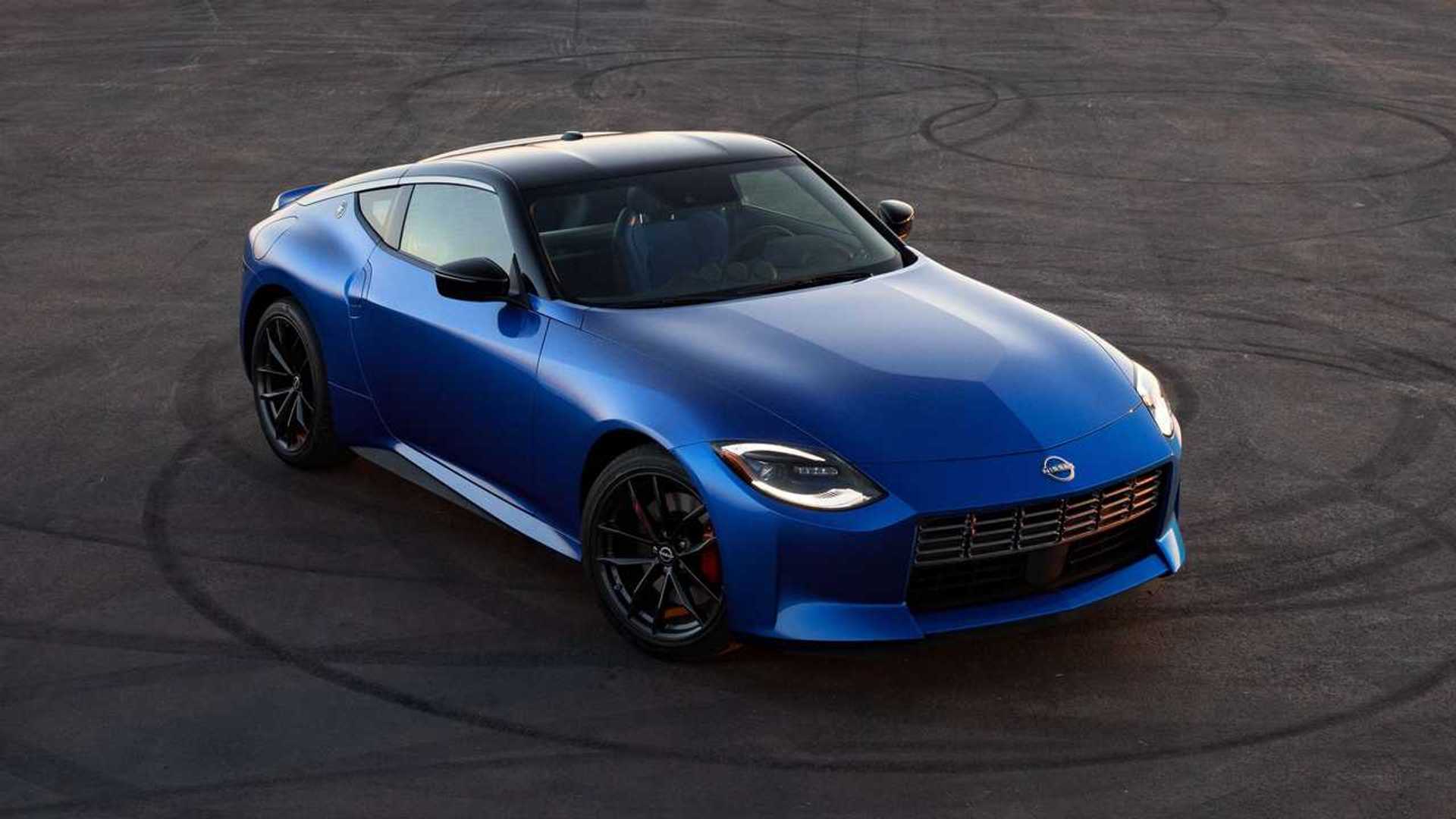 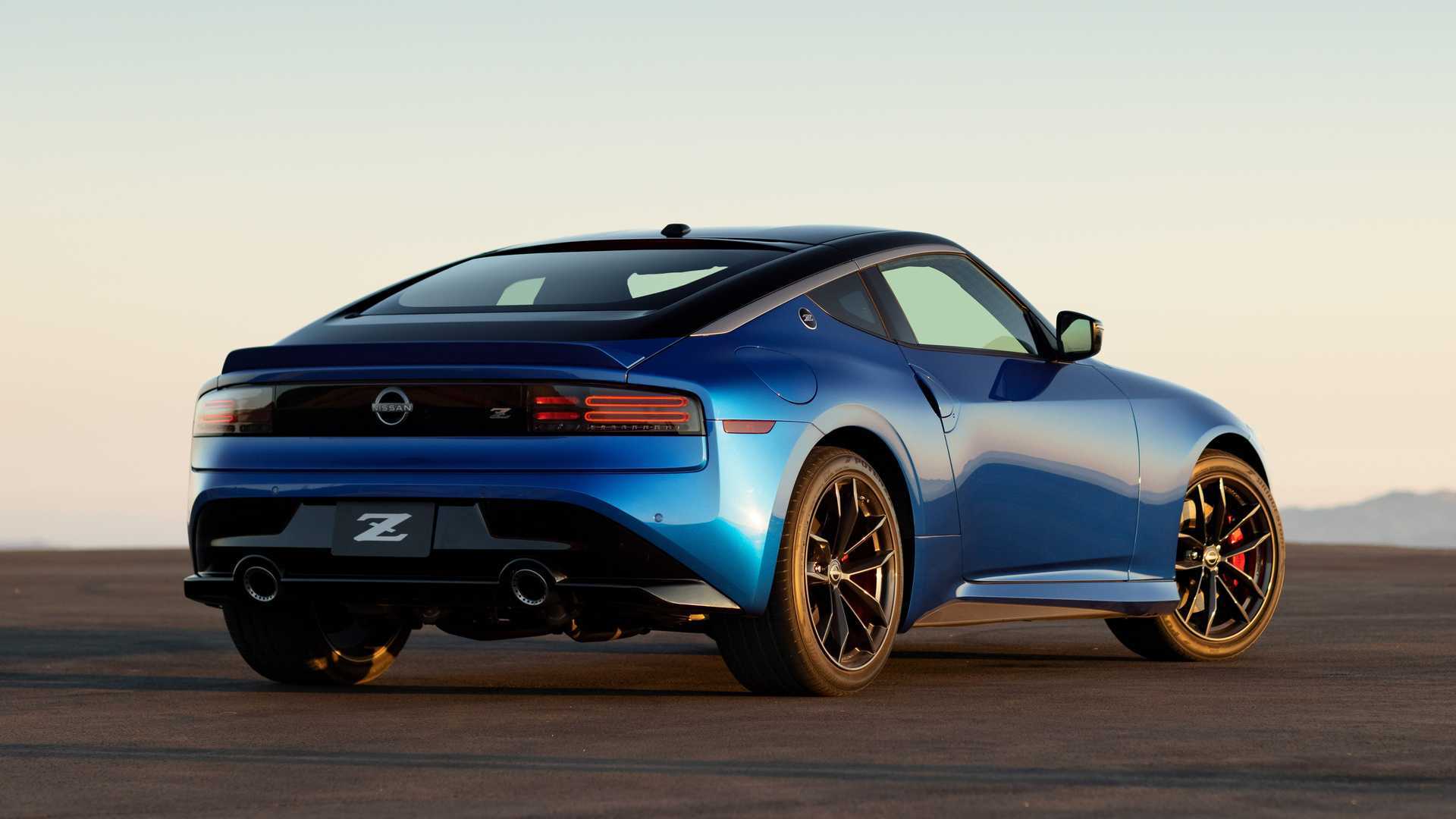 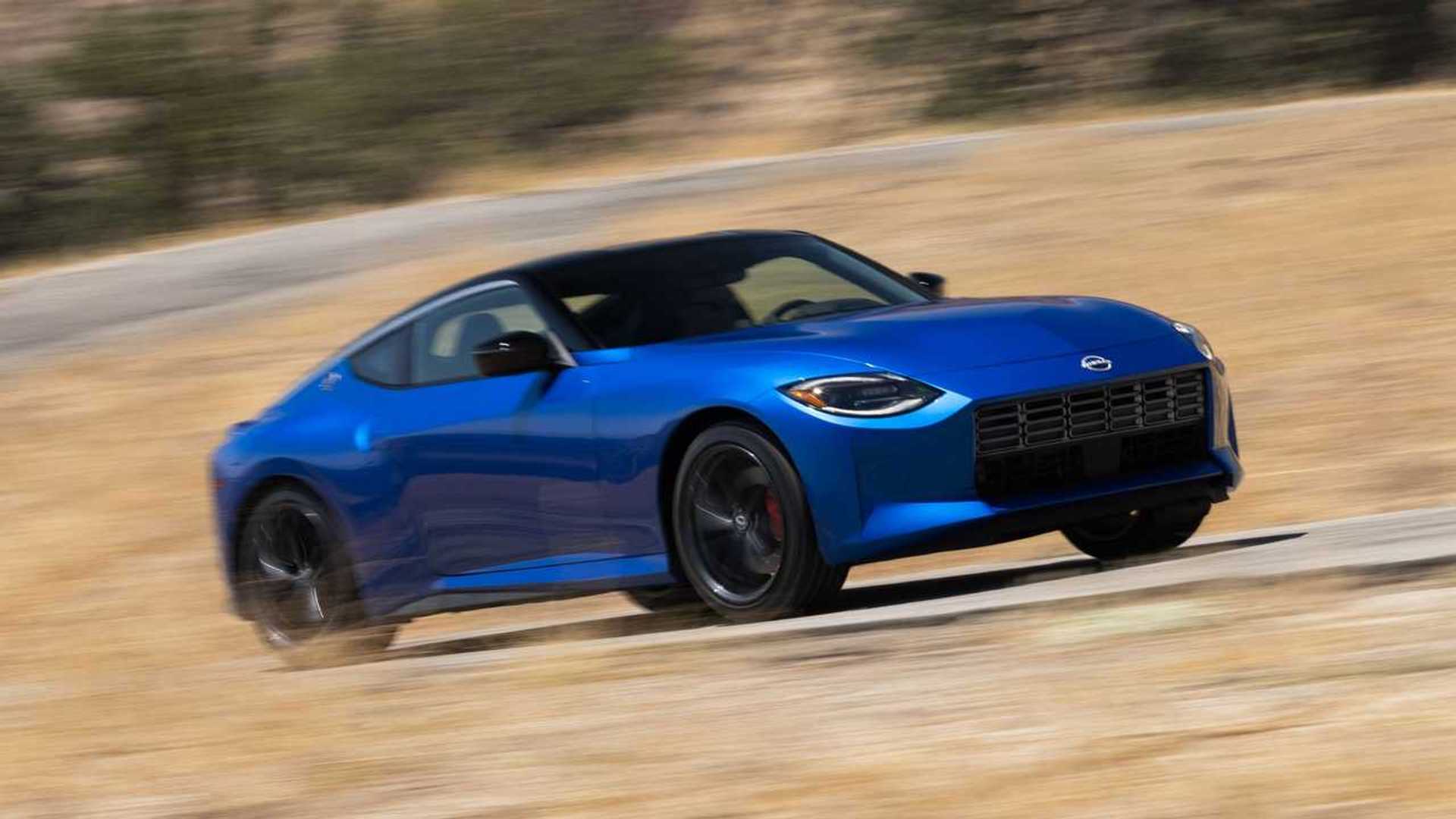 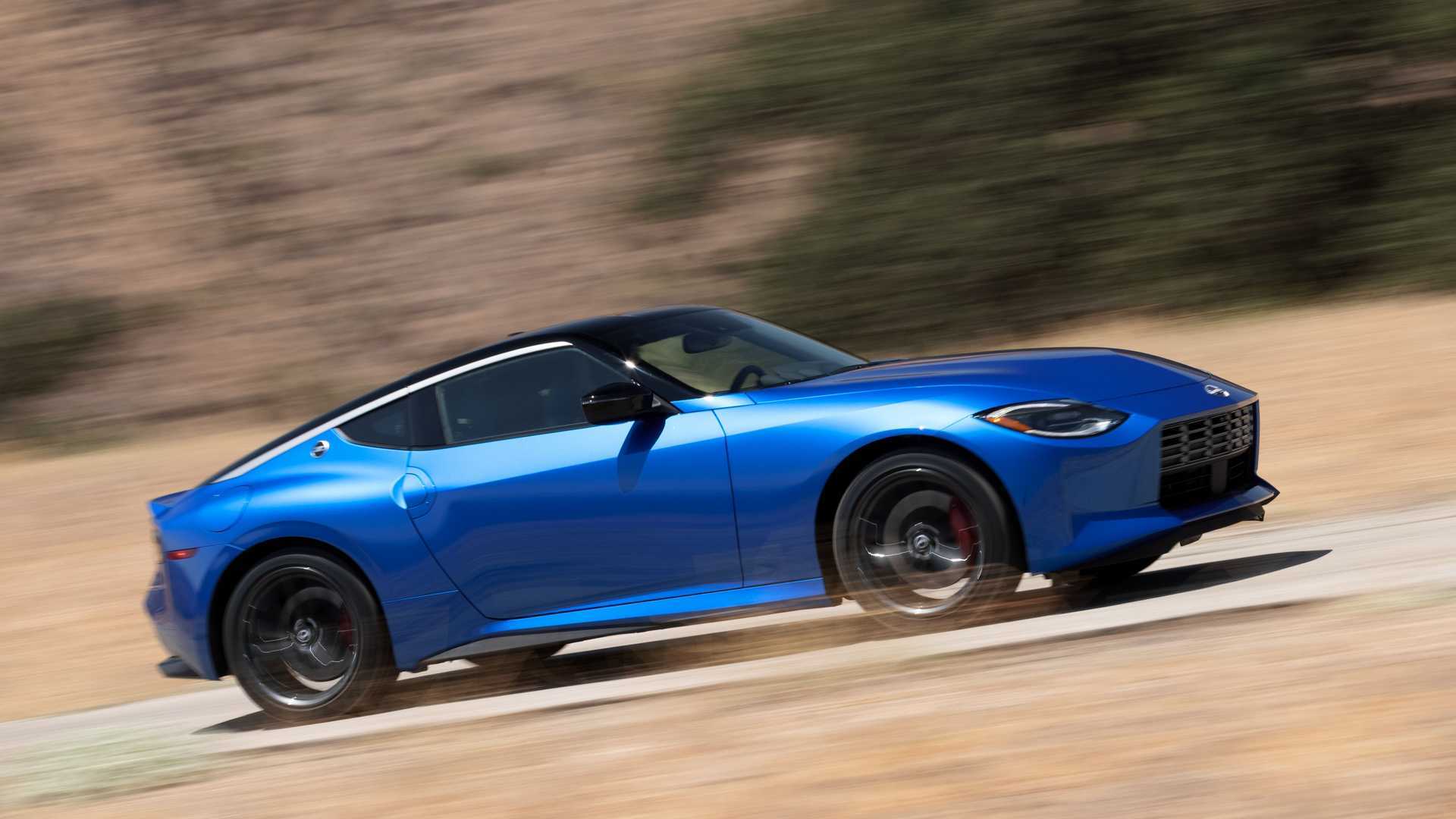 We’re not expecting any mechanical upgrades over the 2023 Z since Nissan says the unique car will be about cosmetic tweaks. Consequently, the twin-turbo 3.0-liter V6 should make the same 400 horsepower (298 kilowatts) and 350 pound-feet (475 newton-meters) channeled to the road via a six-speed manual or a nine-speed automatic. Our money is on a clutch pedal for the JDM-spec Fairlady Z heading to TAS, but we’ll see.

Nissan’s presence at the event won’t be all about the Z road car since the renewed sports car will share the spotlight with the GT500 version. The sold-out GT-R Nismo special edition will also be there, together with a few concepts based on the latest Caravan van. In addition, the Nismo-spec Note Aura will be attending the show along with a pair of custom concepts, plus the Ariya electric crossover and a Kicks Columbia special edition created with Columbia Sportswear Japan Co.

The Tokyo Auto Salon 2022 will take place at the Makuhari Messe convention center between January 14 – 16.