We’ve seen BMW testing its updated X7 on a number of occasions, and some of the updates on the brand’s flagship SUV will also be applied to the performance version of the model from Buchloe. We have new spy photos showing what the facelifted Alpina XB7 will look like, though there’s a lot of camouflage obstructing our look at the prototype.

Spied in Germany (most likely around the Munich area), the test car doesn’t wear a full-body disguise, though the front end is completely covered with camo foil. However, even the face mask can’t stop the new dual headlights from making themselves visible, basically confirming the new XB7 will share its front fascia design with the facelifted X7. The front bumper also seems to be from the new style and the same can be said about the rear one, too. 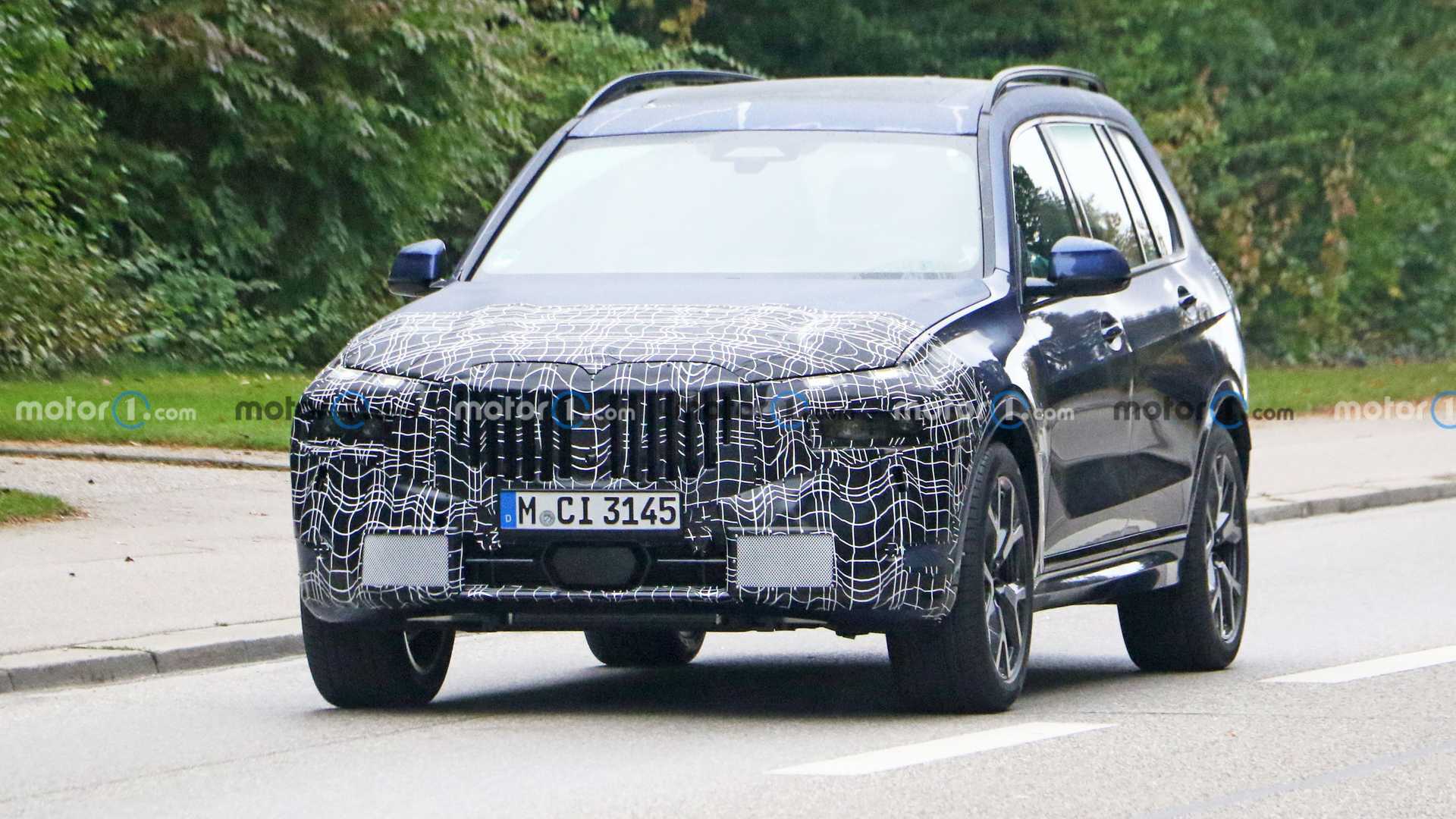 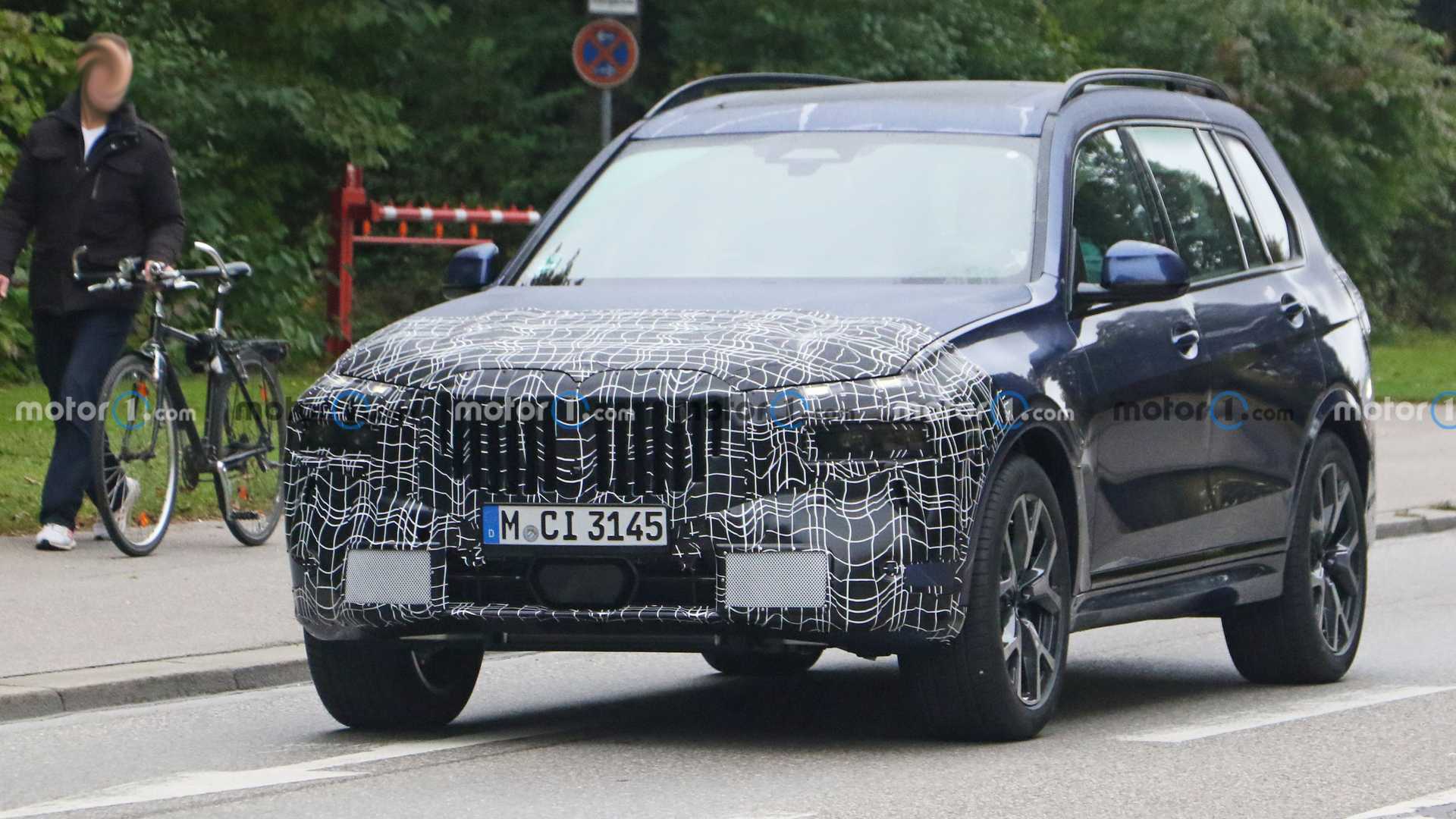 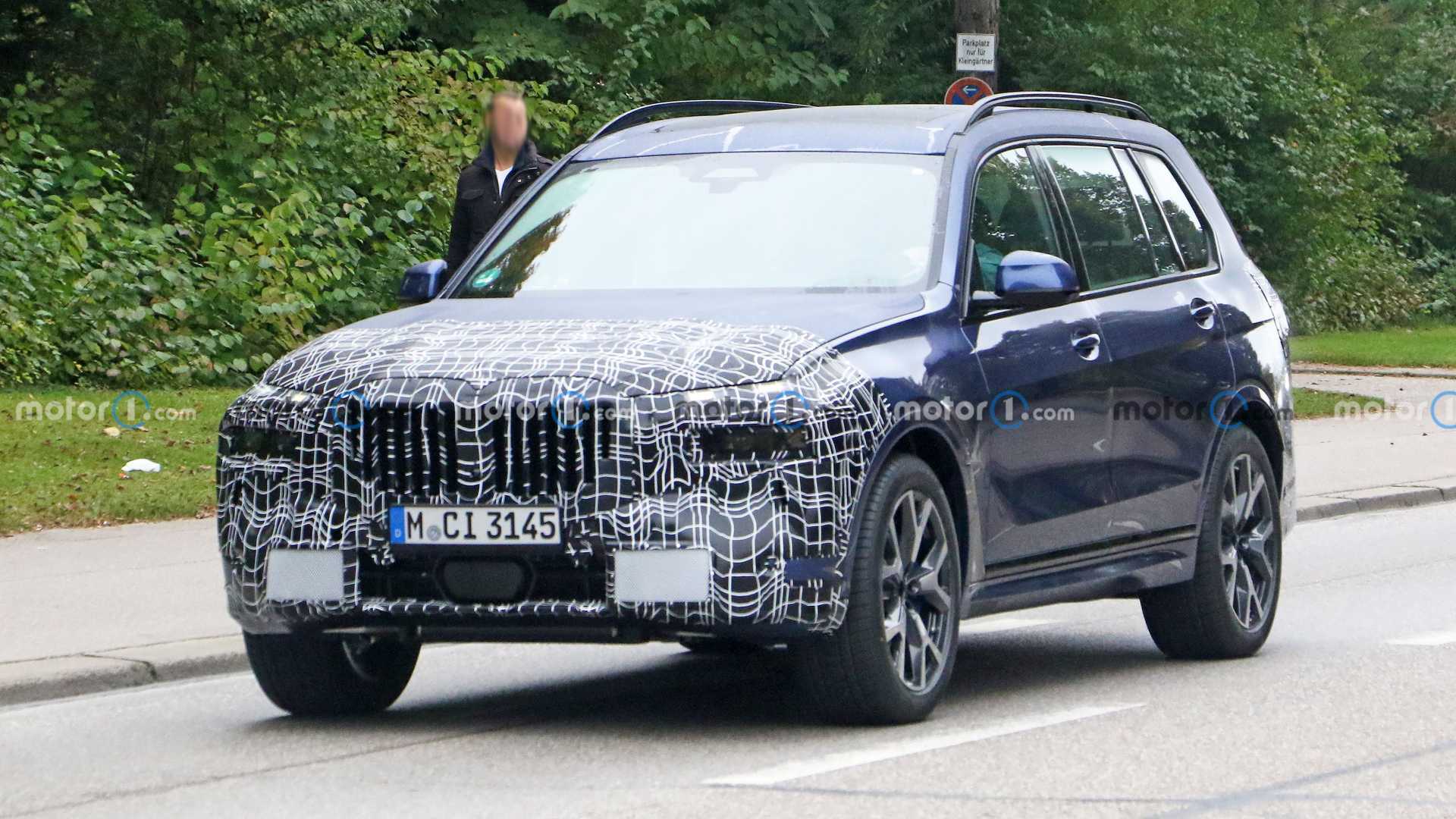 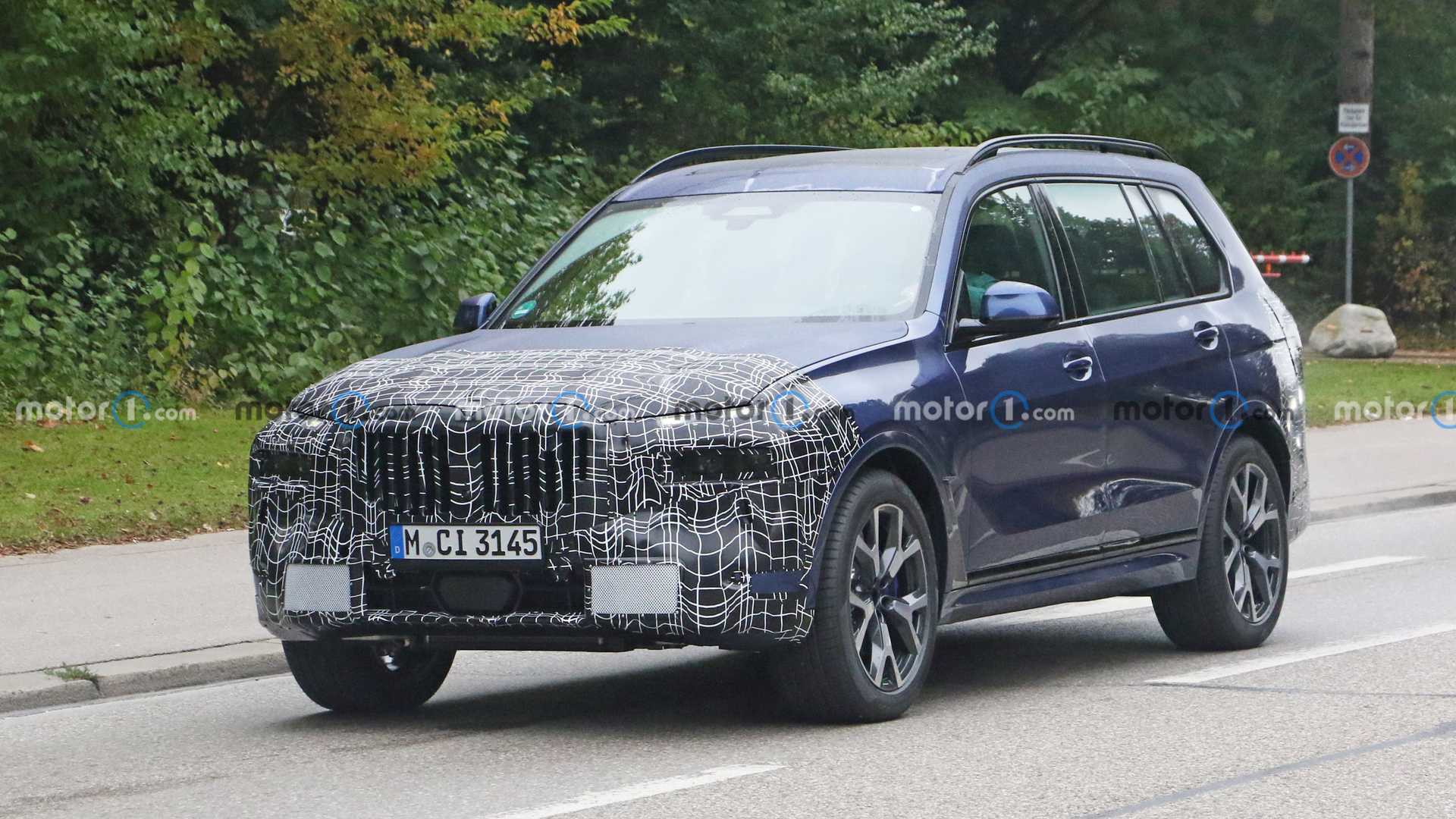 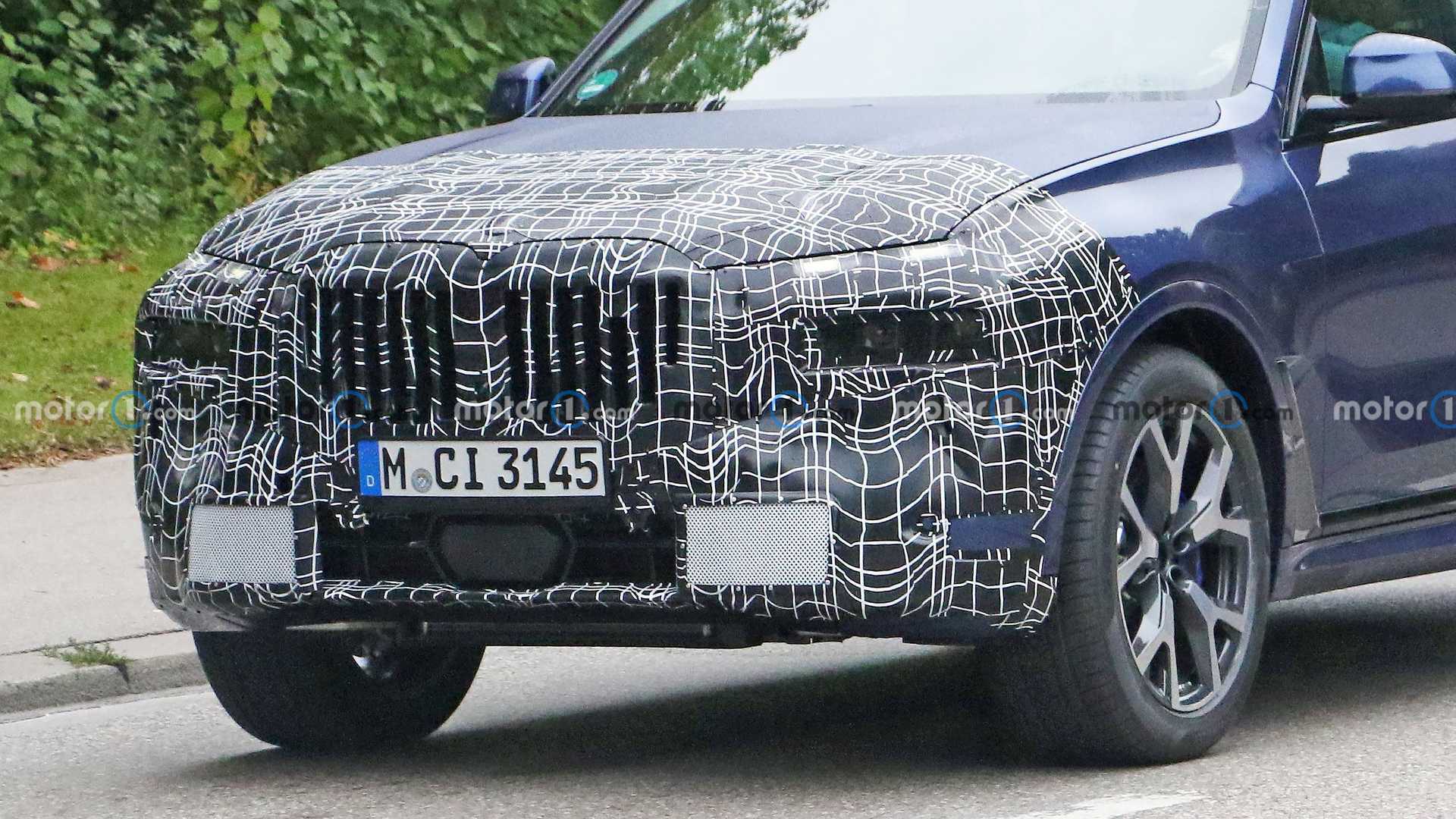 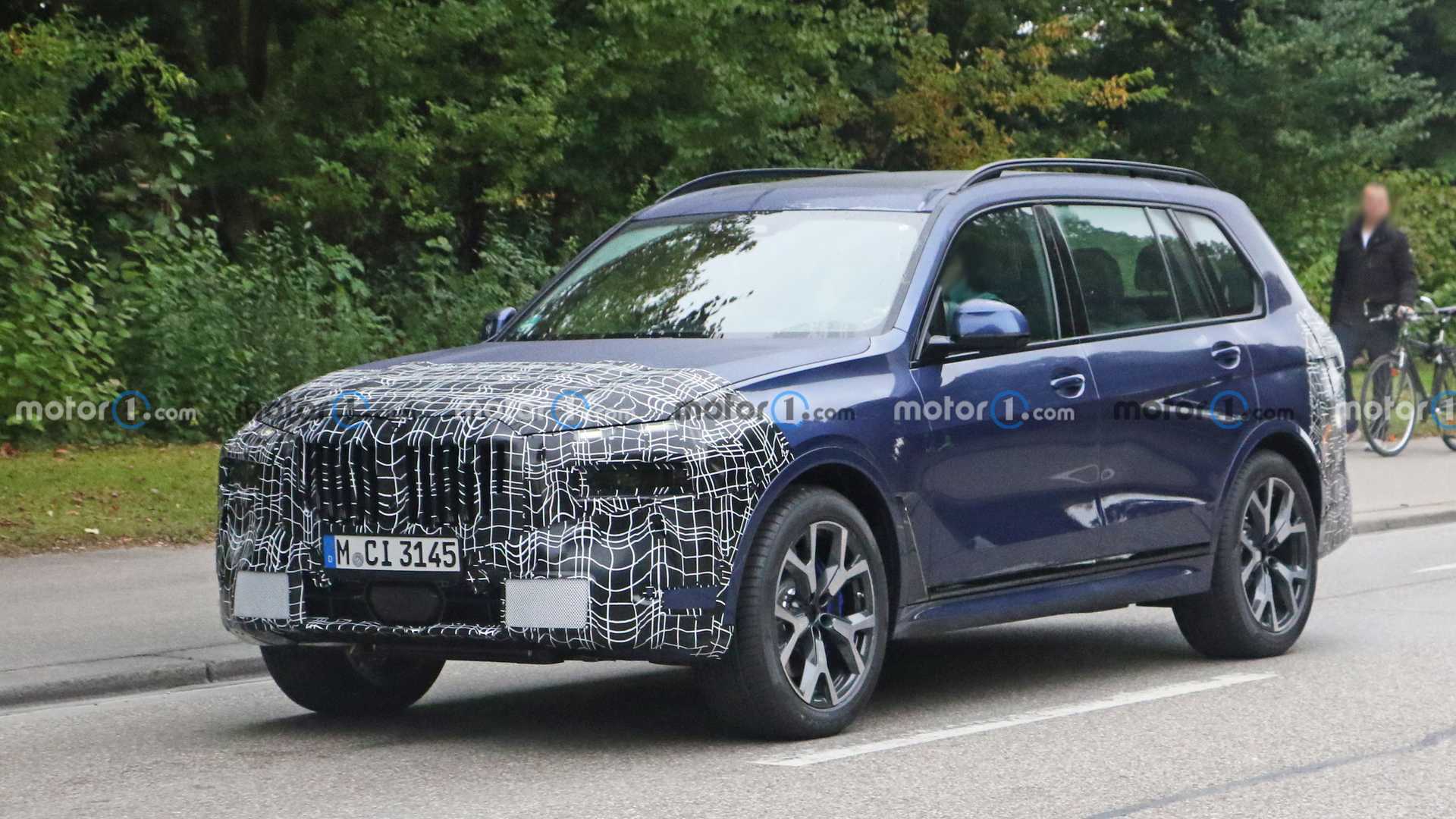 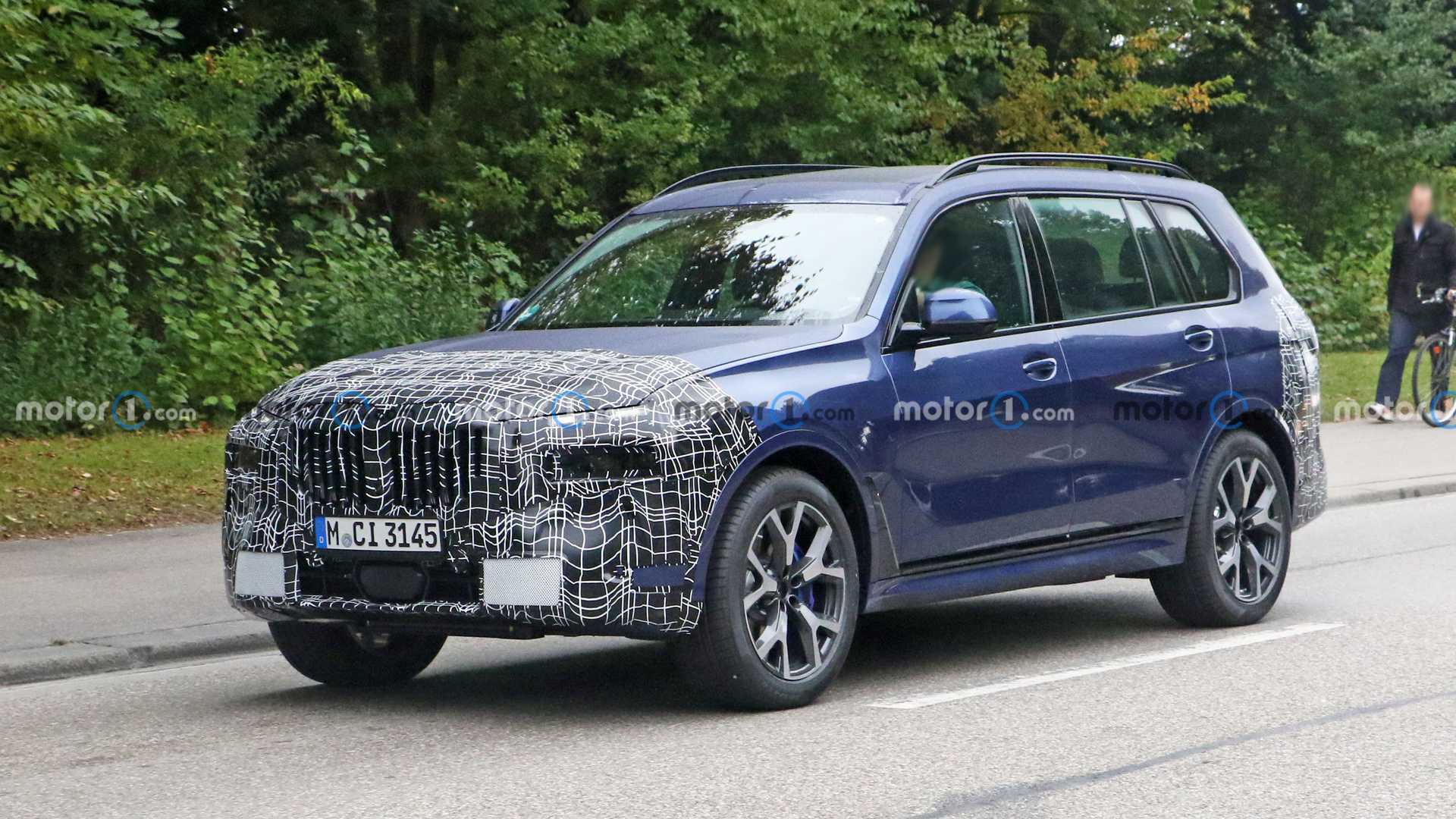 At the back, there’s a pair of what seem to be the final production taillights of the XB7. Plus, the quad exhaust system is very visible on this prototype. There’s a small opening at the center of the bumper that’s left exposed with no camouflage, though that might not be part of the final arrangement of the bumper.

As far as the oily bits are concerned, we don’t expect big (if any) changes under the hood. The XB7 is already quite capable with its 612 horsepower (456 kilowatts) and 590 pound-feet (800 Newton-meters) of torque, coming from an upgraded version of BMW’s 4.4-liter twin-turbo V8. That’s enough power for a 0-62 miles per hour (0-100 kilometers per hour) sprint in just 4.2 seconds, which is quite impressive for a seven-seat SUV that weighs a whopping 5,860 pounds (2,658 kilograms).

As a final note, the 2021 Alpina XB7 is currently available in the United States at a starting price of $141,300 (plus $995 destination), which makes it about $2,000 more affordable than the B7. We expect the refreshed version to hit the showrooms at some point towards the end of next year with a similar price tag.