It’s time for another electric-versus-ICE showdown between German competitors. For this round, the CarWow crew nabs a beefy Mercedes-AMG E63 S super sedan to battle a beefier Audi RS E-Tron GT. Both cars weigh well over two tons, but both also have over 600 horsepower to shuffle them along. However, each holds clear advantages and disadvantages over the other.

To be a bit more specific, the Mercedes dishes up 603 horsepower (450 kilowatts) from its twin-turbocharged 4.0-liter V8 engine. There’s also 627 pound-feet (850 Newton-meters) of torque to help get the heavyweight moving, and that power goes to all four wheels. Meanwhile, the Audi packs a bigger punch with 637 hp (475 kW) from two electric motors, and its 612 lb-ft (830 Nm) of torque is available as soon as you touch the accelerator. However, the E-Tron’s electric underpinnings give it a significant weight disadvantage versus the Merc by upwards of 700 pounds. Ouch. 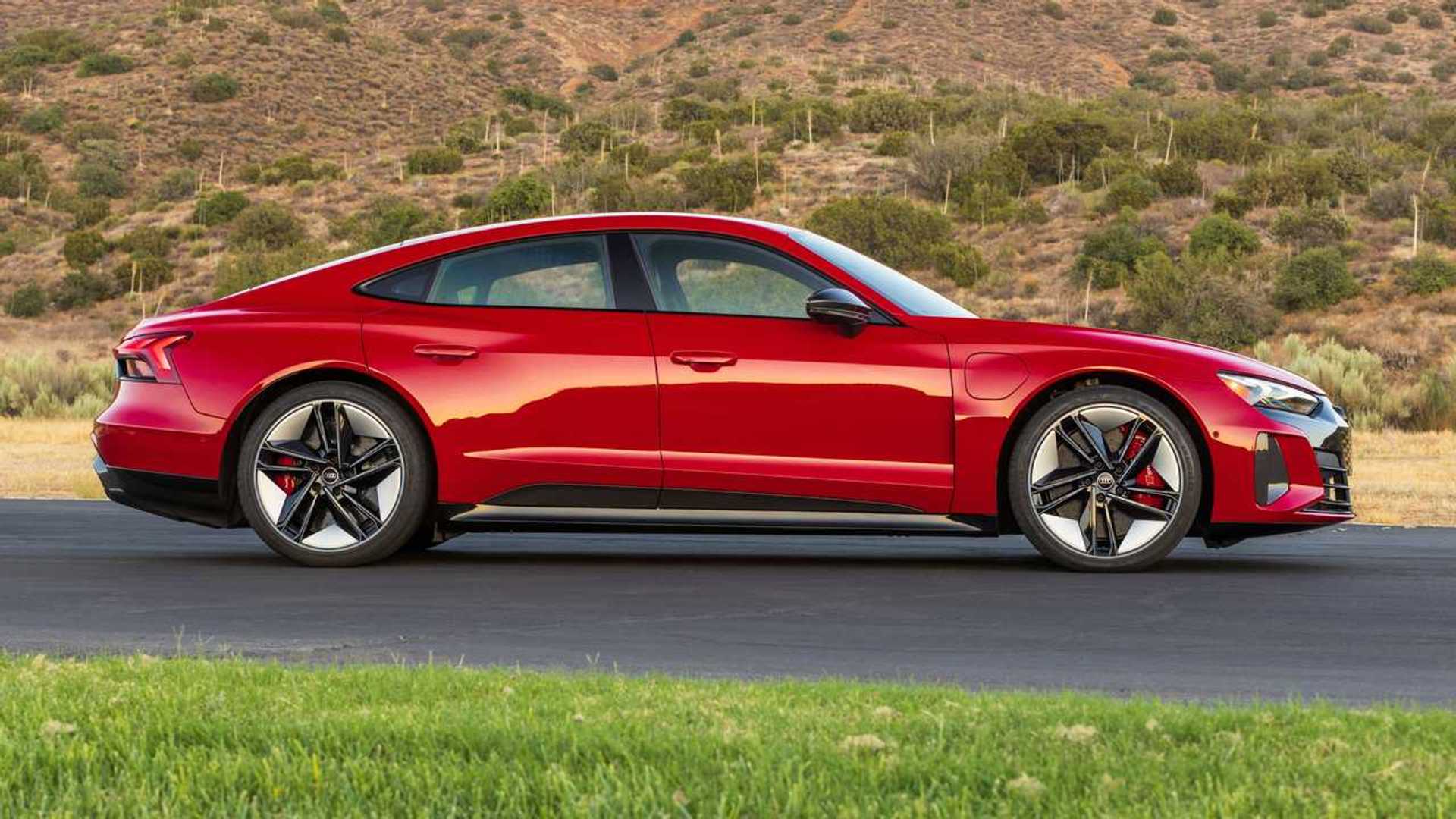 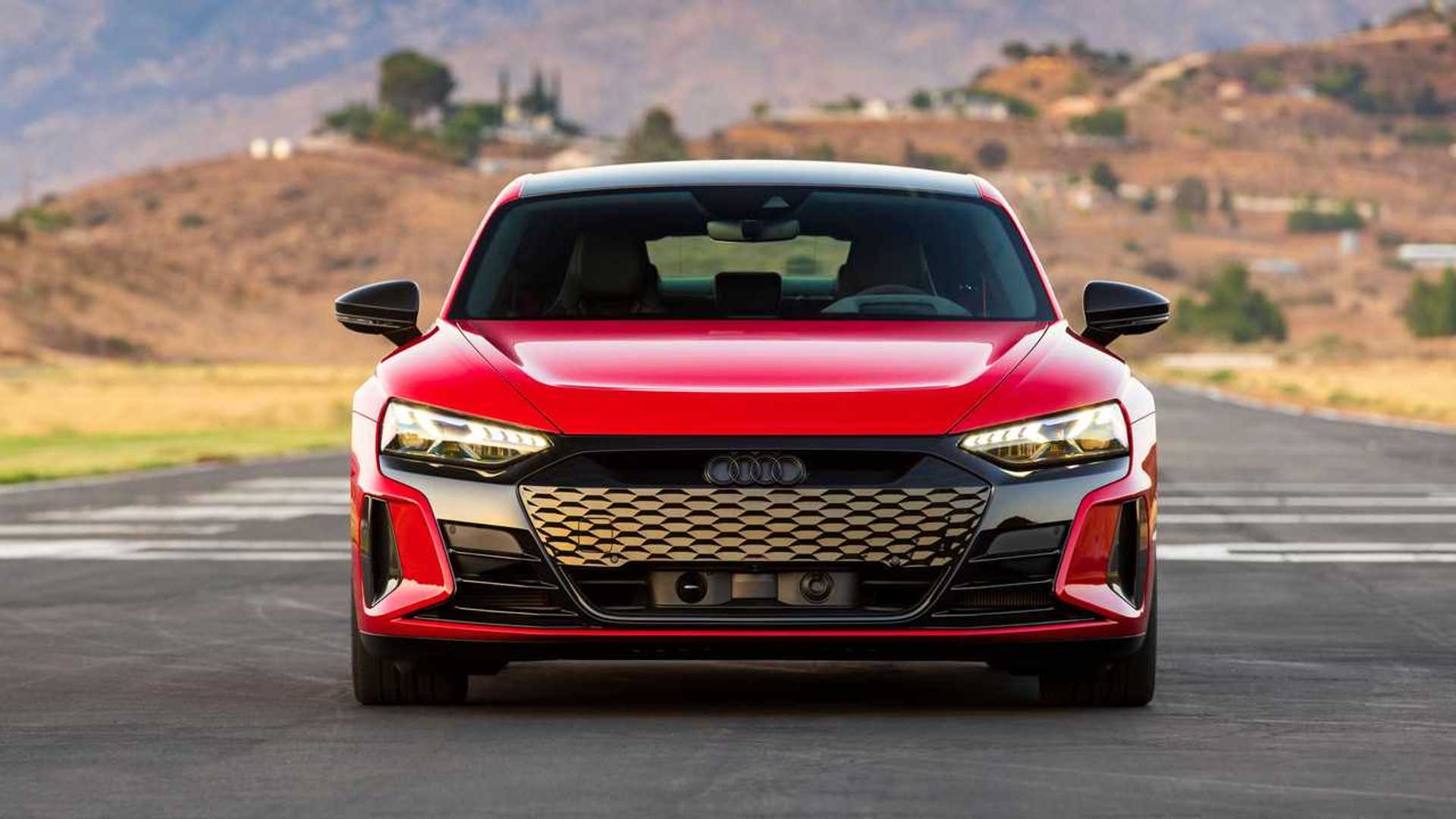 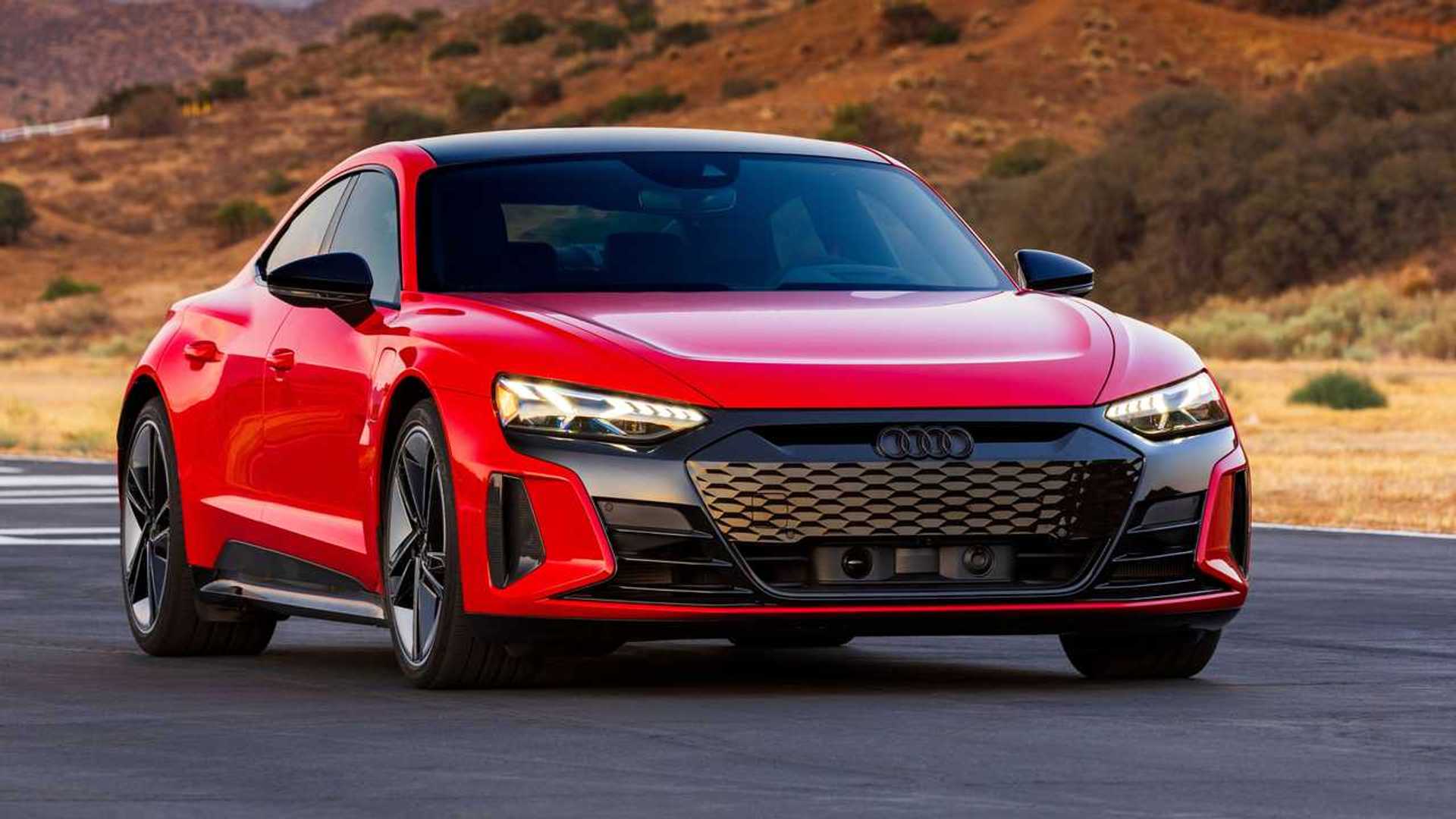 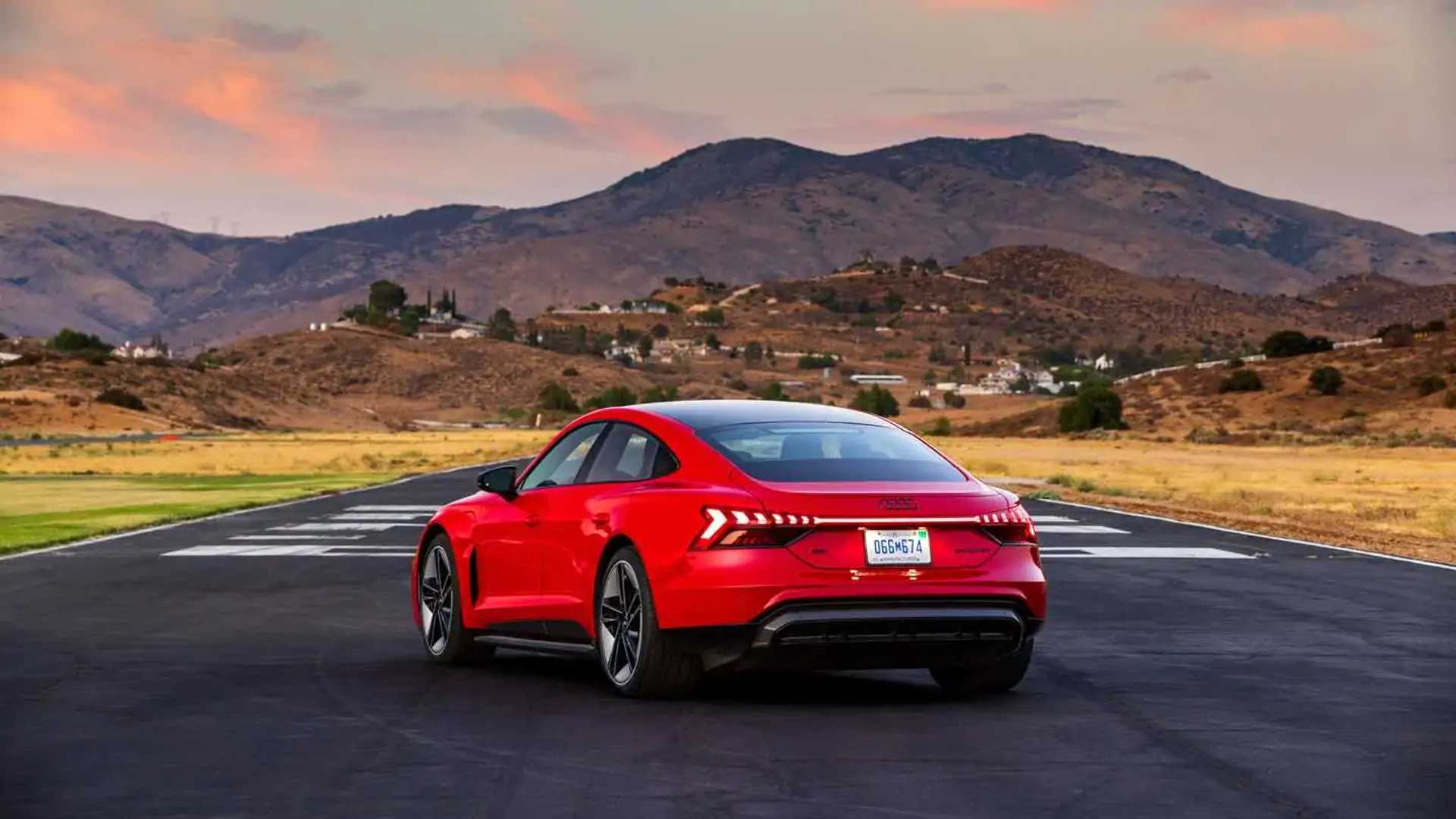 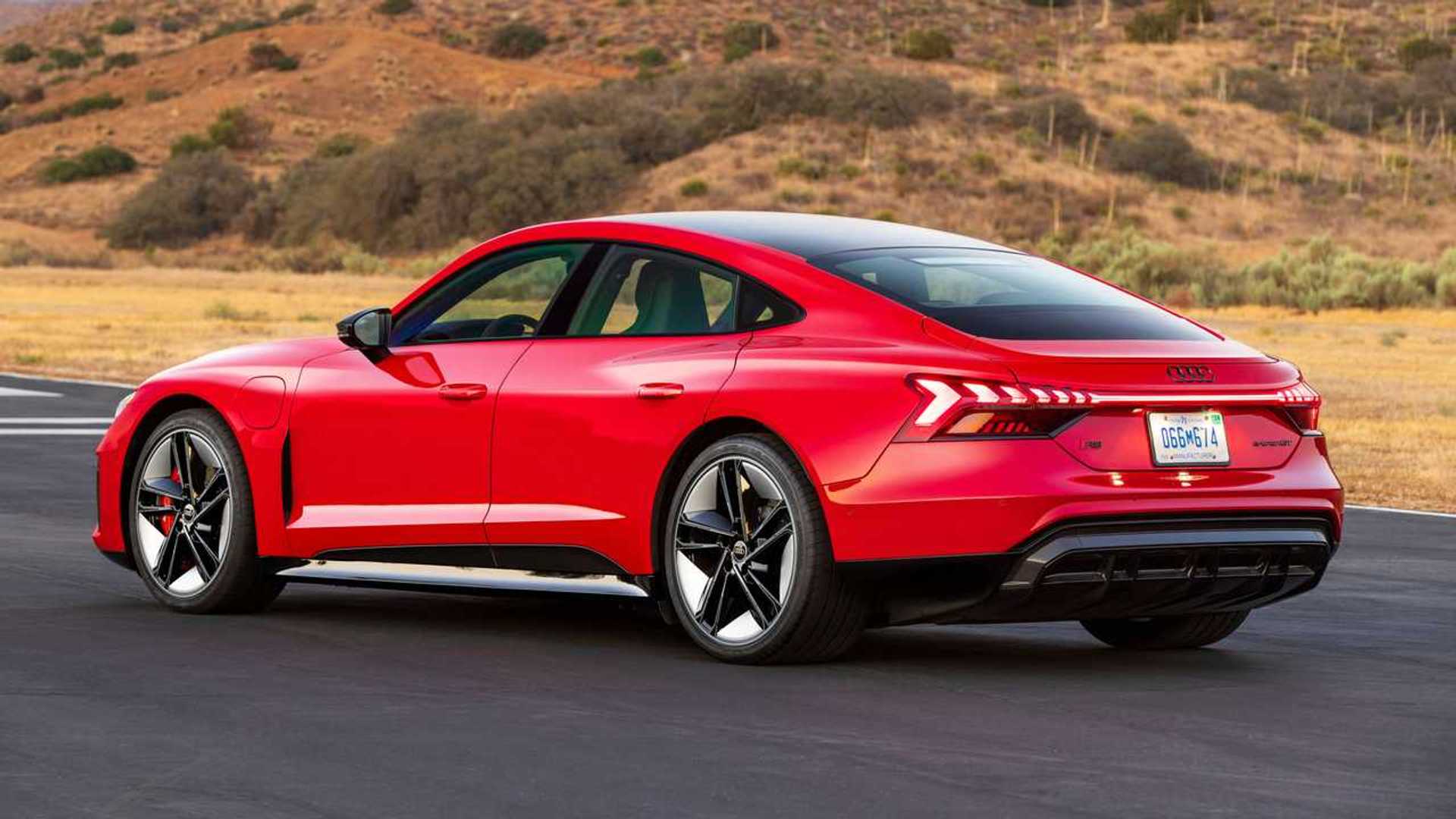 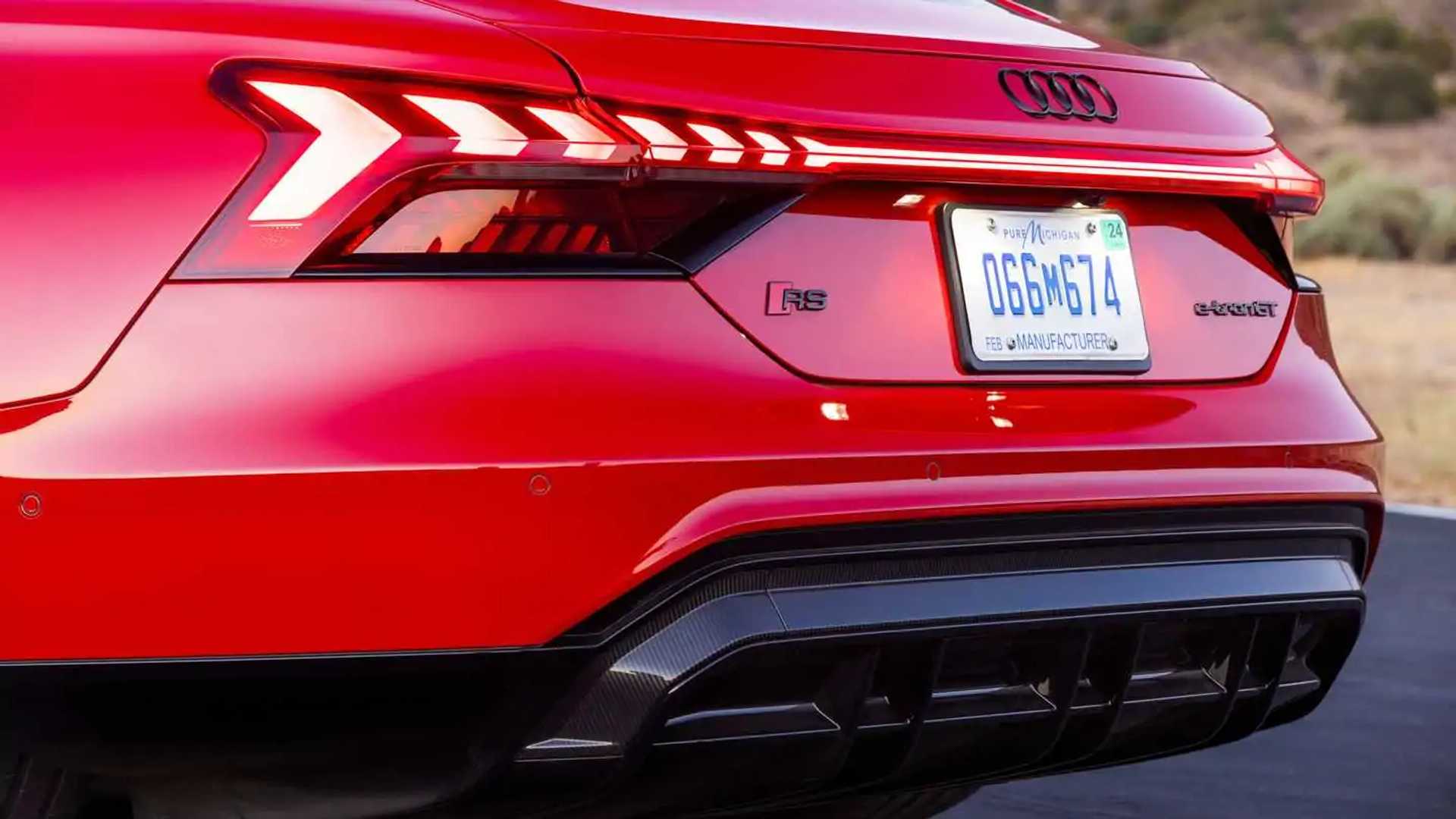 Of course, actual performance isn’t just about power and weight, but how that power is used. By now you should know that combustion and electric powertrains are quite different in how they use power, and that comes through in this video. Despite a massive difference in weight with a minimal power advantage, the E-Tron steadily pulls away from the Mercedes after perhaps the cleanest, most dead-even start we’ve ever seen. That advantage also comes through in a roll race, where the Audi instantly pulls away while the automatic transmission in the Merc is downshifting.

It’s not a complete victory for Audi, however. The lighter E63 manages to brake a bit shorter, and there’s one more roll race that sees the Mercedes locked in third gear, ready to run. Without time lost on downshifting, the two Germans are extraordinarily similar and they actually cross the finish line in a dead heat. It’s so close that there’s still debate over which car actually won.

With both models costing over $100,000 (well over that figure with options) you won’t see this matchup often. But at least the future with electric vehicles won’t be a slow one.