Audi’s lineup tends to be a little bit confusing seeing as how the A7 now has a sedan version in China while the A6 E-Tron concept will spawn a production version with a liftback. The A1 Citycarver will be followed by another jacked-up hatchback, based on the A3, in contrast to the Allroad treatment previously applied only on the wagons.

Not only that, but the forthcoming Q6 will be an EV-only affair as opposed to the other members of the “Q” family with their combustion engines. Speaking of electric vehicles carrying the Four Rings, Autocar is reporting a zero-emissions RS6 Avant is being worked on to join the V8-powered model as early as 2023. It’ll be a long-roof version of the aforementioned A6 E-Tron, which is expected to morph into a production model next year. 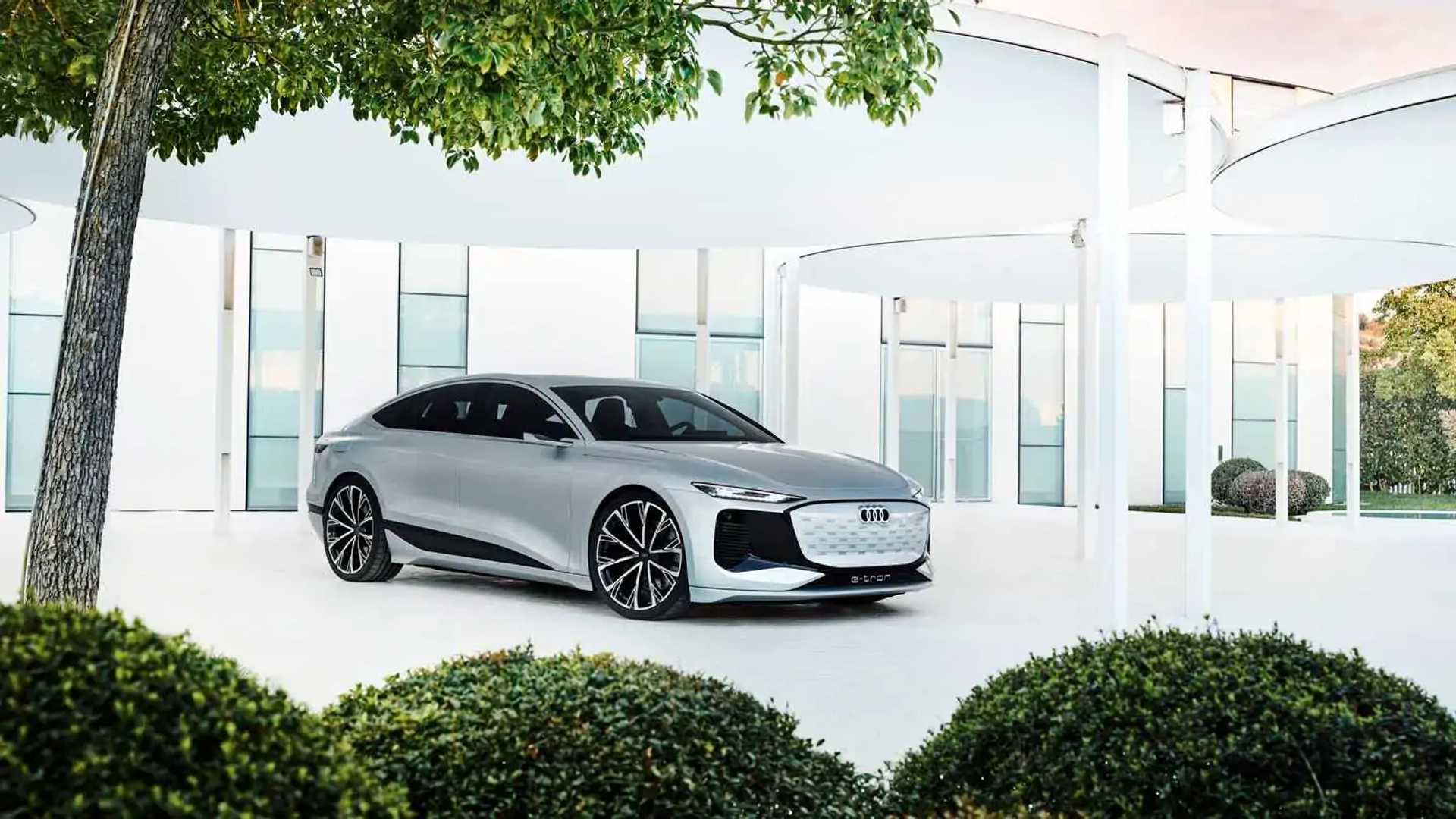 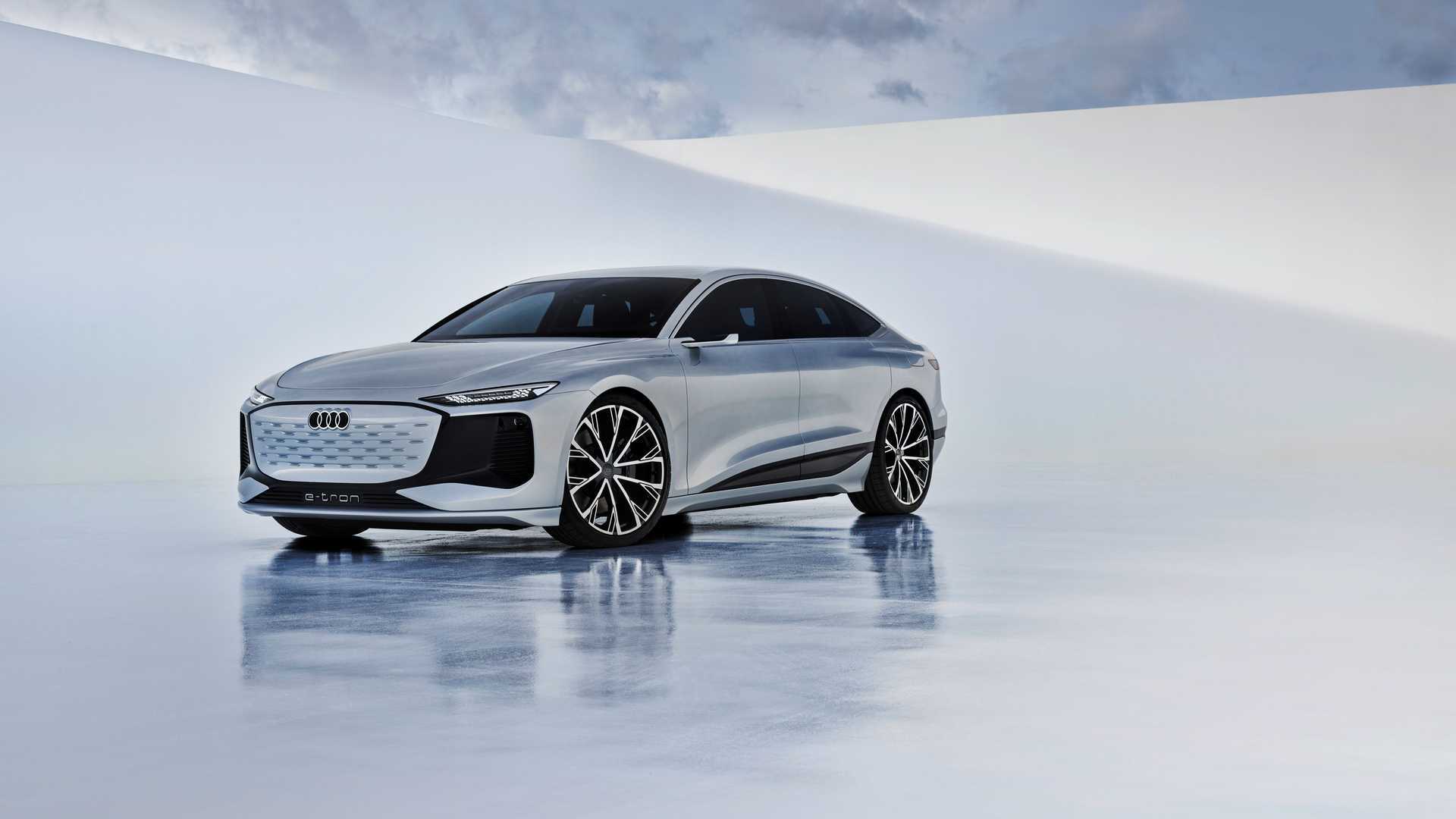 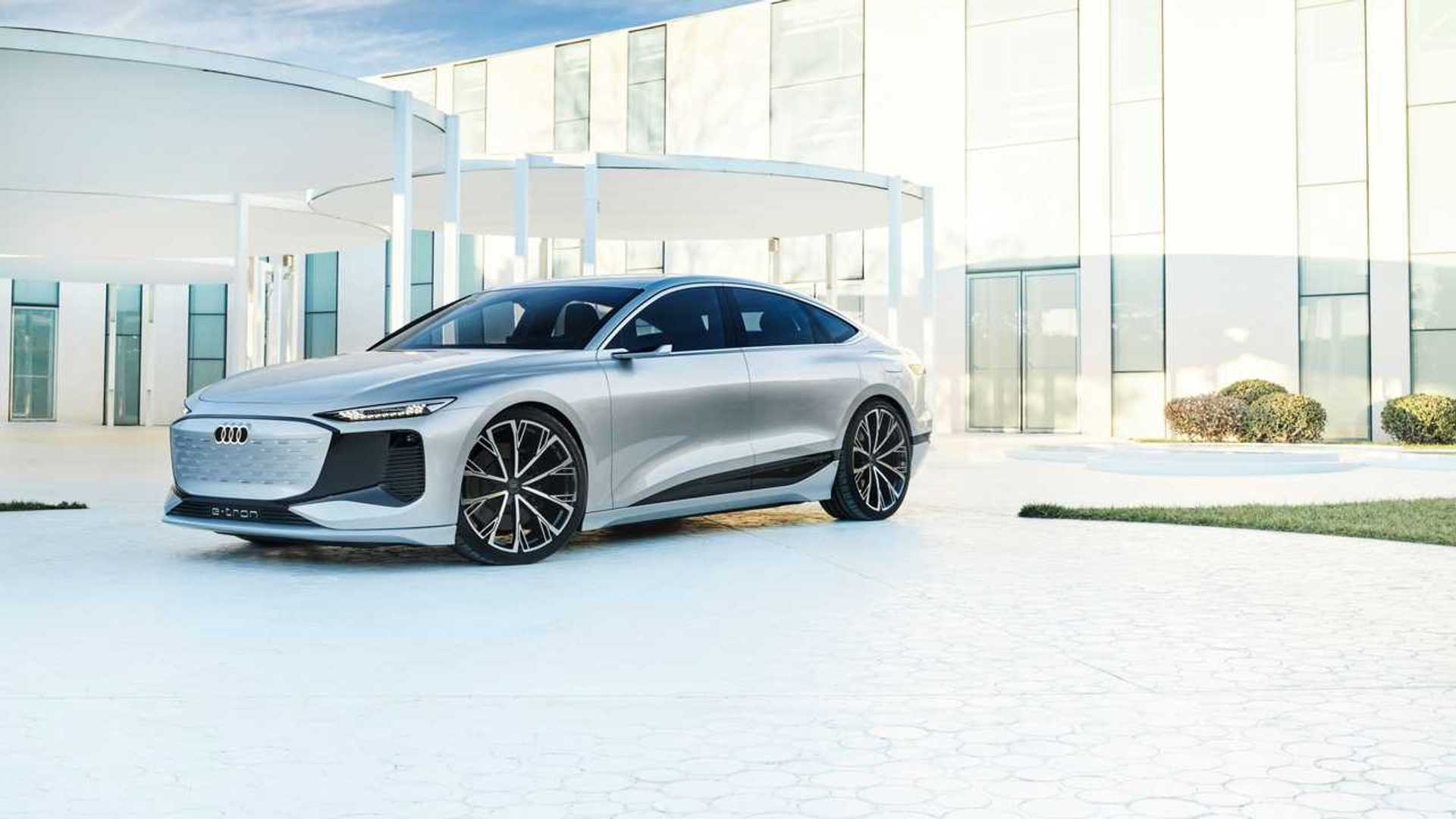 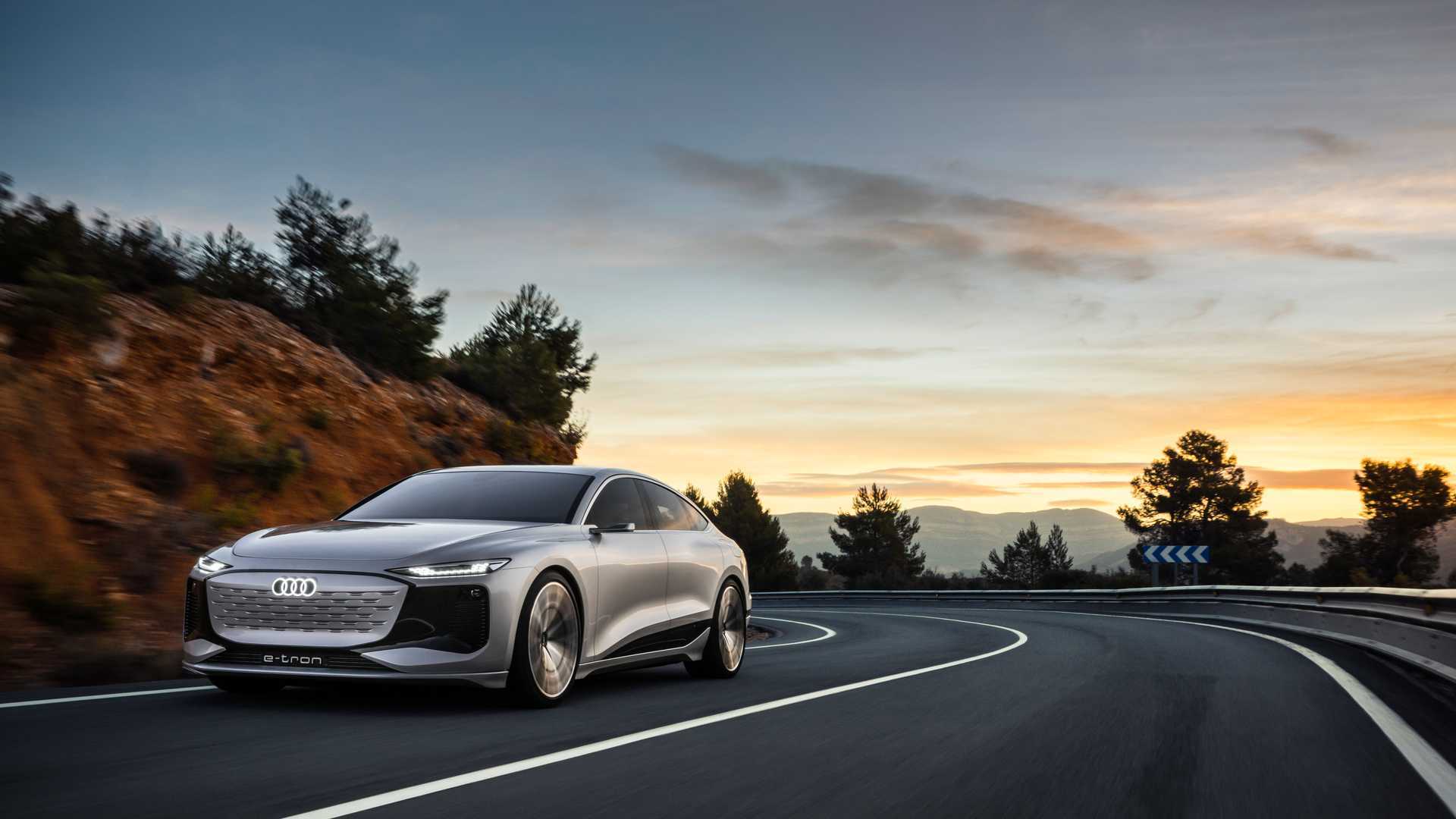 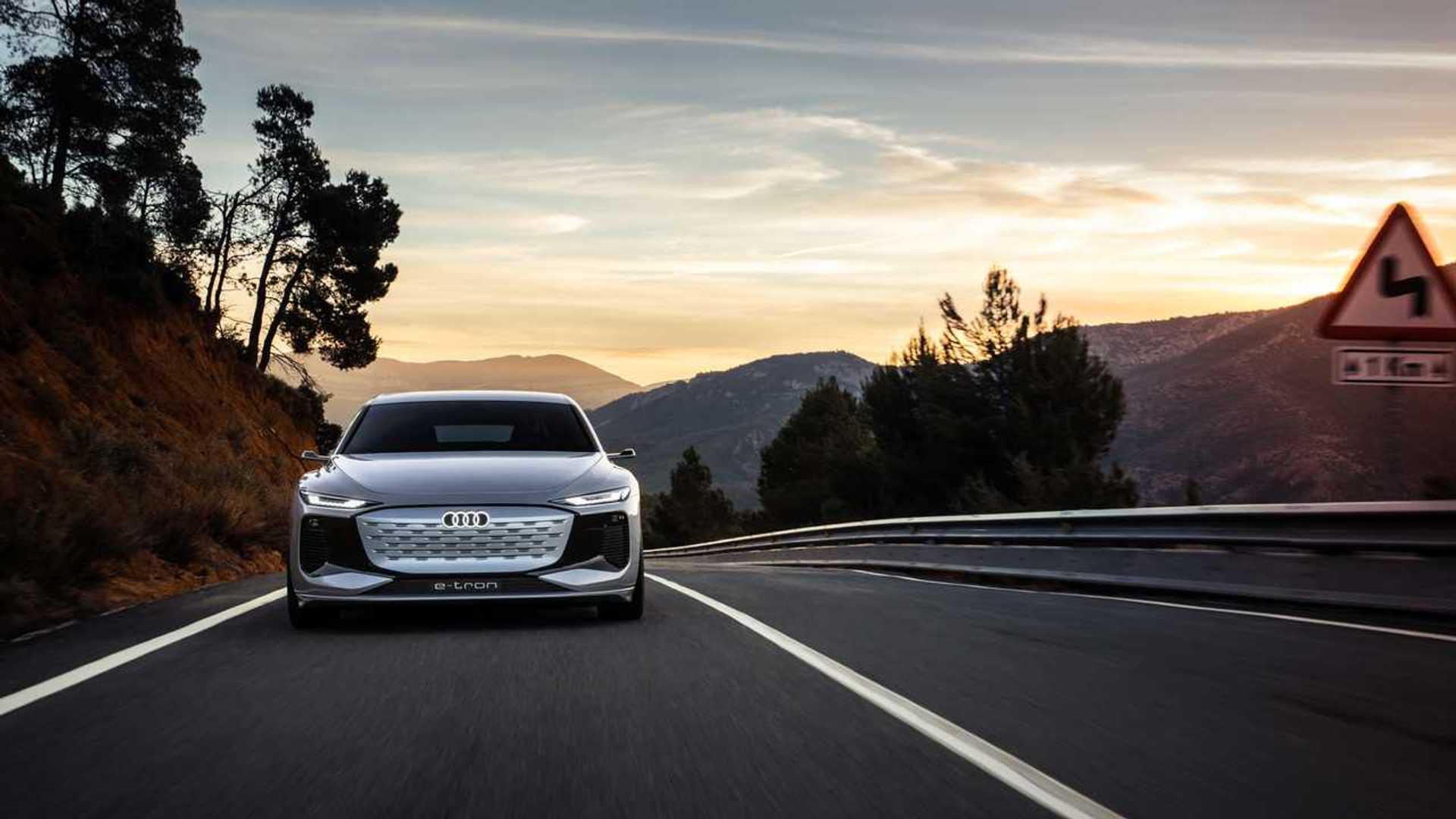 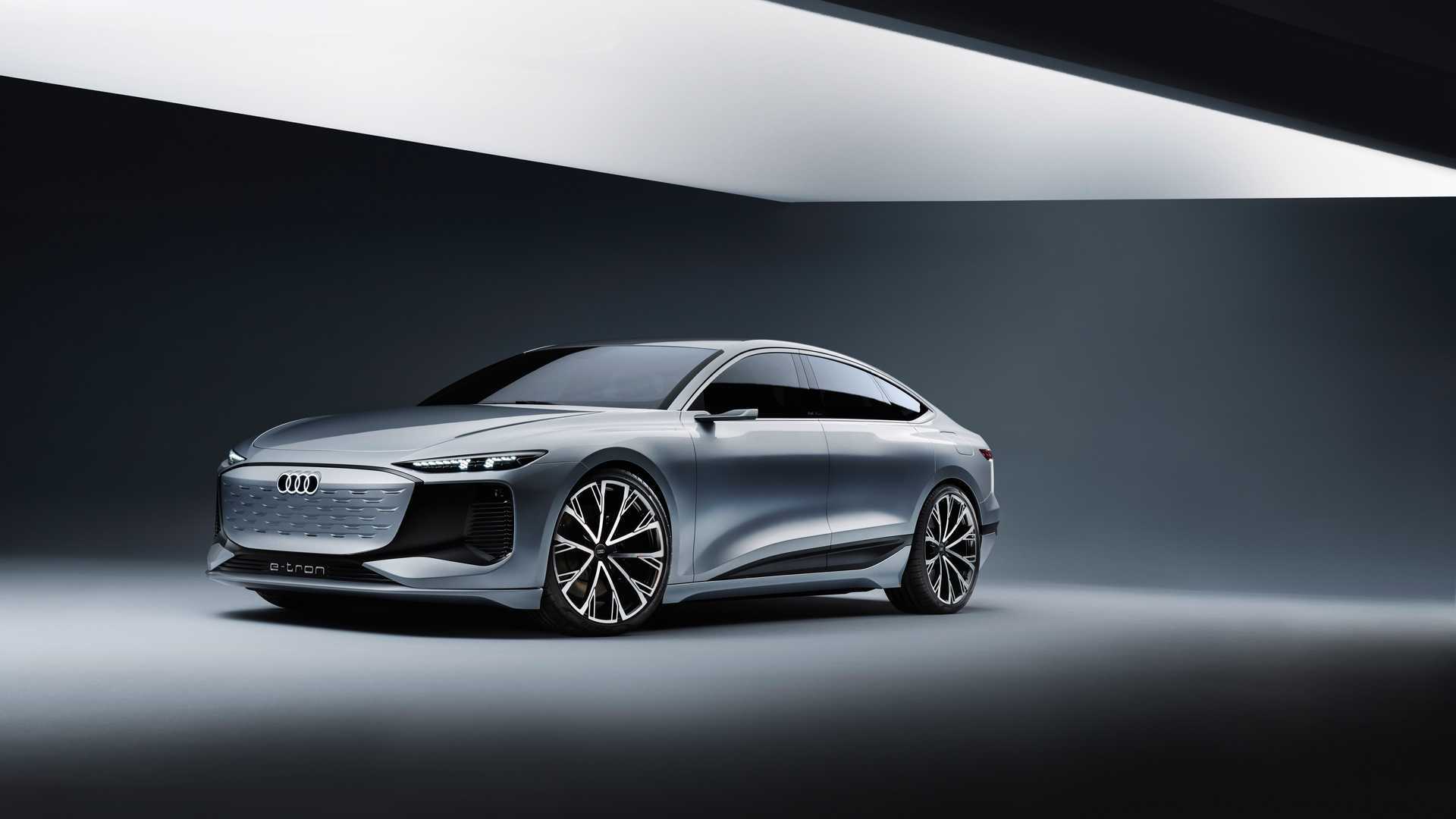 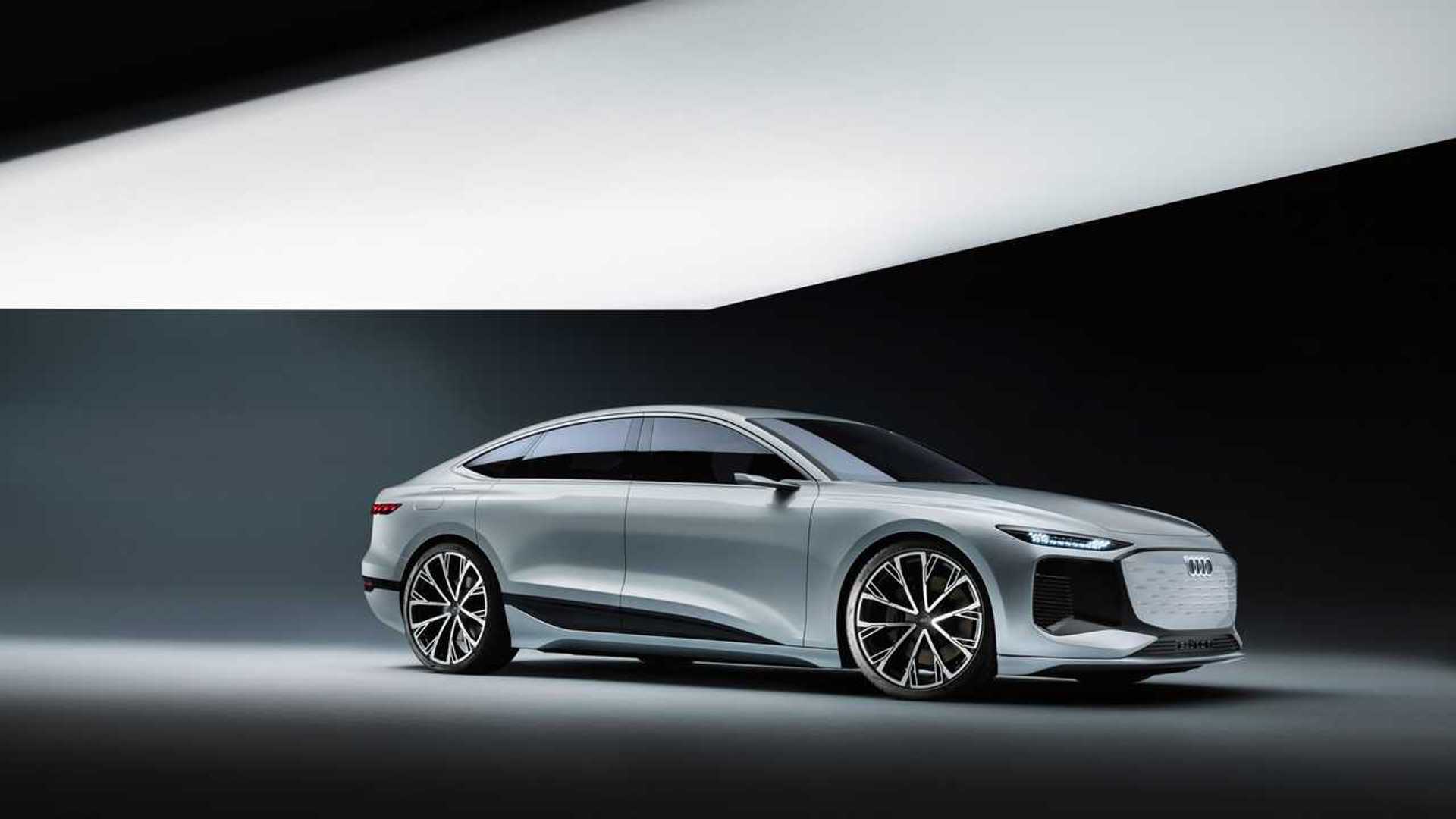 Much like the Audi Q6 E-Tron and the Porsche Macan EV, it will ride on the PPE platform currently being engineered by the two brands as a more sophisticated alternative to MEB. It will offer goodies you’re not going to find on a Q4 E-Tron, namely air suspension, rear-wheel steering, and torque vectoring. While the A6 E-Tron concept had 470 horsepower (350 kilowatts) and an instant torque of 590 pound-feet (800 Newton-meters) from dual motors, the RS6 E-Tron is rumored to up the power ante to around 600 hp.

The second RS-badged electric car after the RS E-Tron GT sedan is expected to take a little over three seconds from 0 to 62 mph (100 km/h). We’ll remind you the A6 E-Tron concept had a fairly large 100-kWh battery pack good for more than 435 miles (700 kilometers) in the WLTP test cycle, but Autocar believes the RS6 E-Tron won’t be able to match that given its focus on performance rather than efficiency.

The electric super wagon’s price tag is a concern seeing as how the gasoline RS6 Avant already costs $116,500 before options while math for the RS E-Tron GT kicks off at $142,400. The ICE and EV models are expected to peacefully coexist for many years as the conventionally powered A6 (and the smaller A4) lineup will receive a next generation in the coming years that will likely be sold until around the end of the decade.