There are just a few cars not coming from the supercar segment that are able to accelerate from a standstill to 62 miles per hour (0-100 kilometers per hour) in less than three seconds. The BMW M5 CS is one of them and we’ve seen it in action a number of times proving it’s a real monster. Just a few weeks ago, we saw it destroying a stock Audi RS7 and the folks over at ABT weren’t happy with that result.

In a new video, we see the same M5 CS go against ABT’s RS6-R which is one of the fastest wagons on the planet. It was unveiled in April last year and our German team drove one and discovered it’s an absolute rocket. Does it have what it takes to beat the M5 CS? Let’s see the numbers.

Gallery: Audi RS6-R Avant by ABT 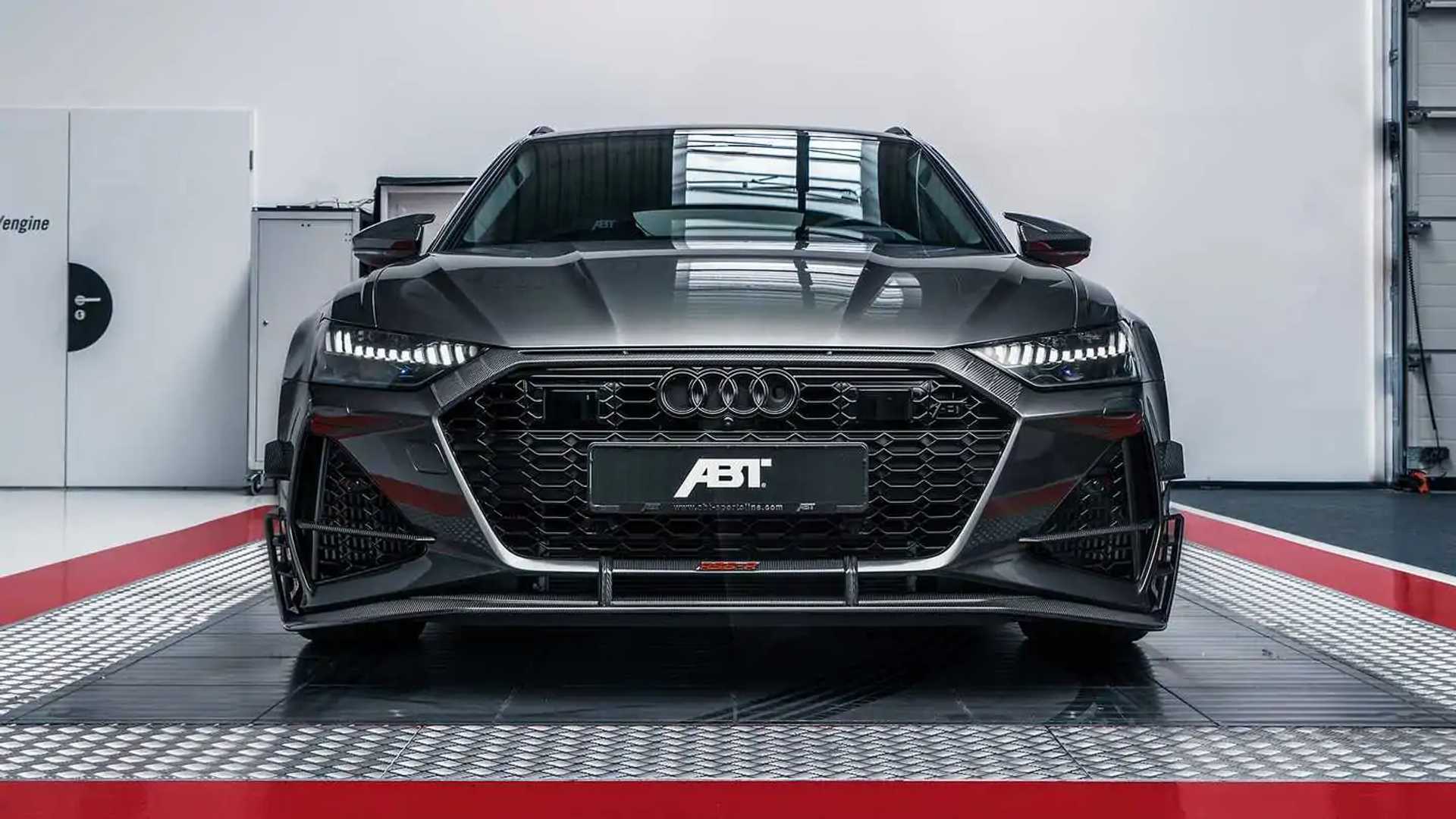 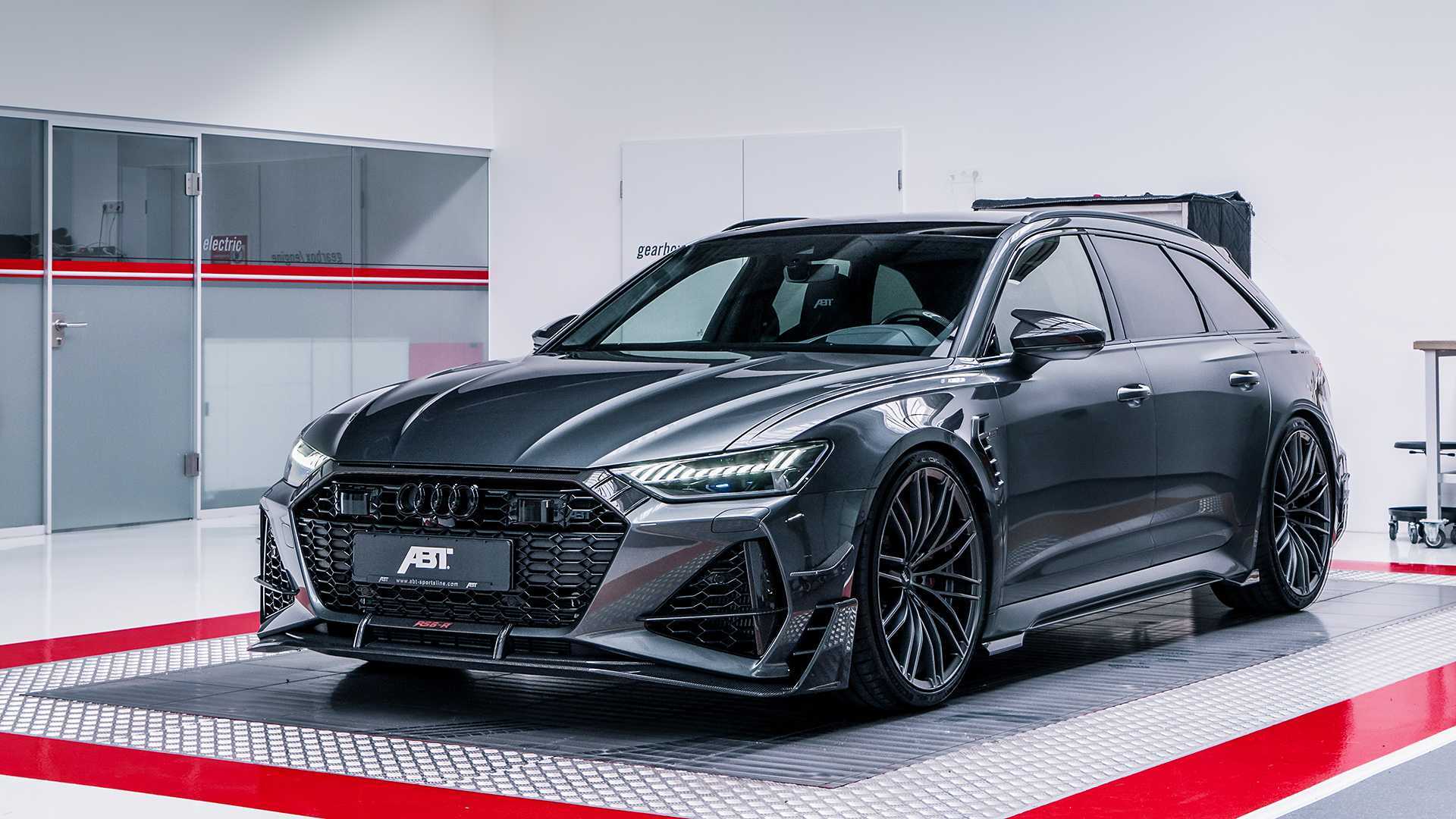 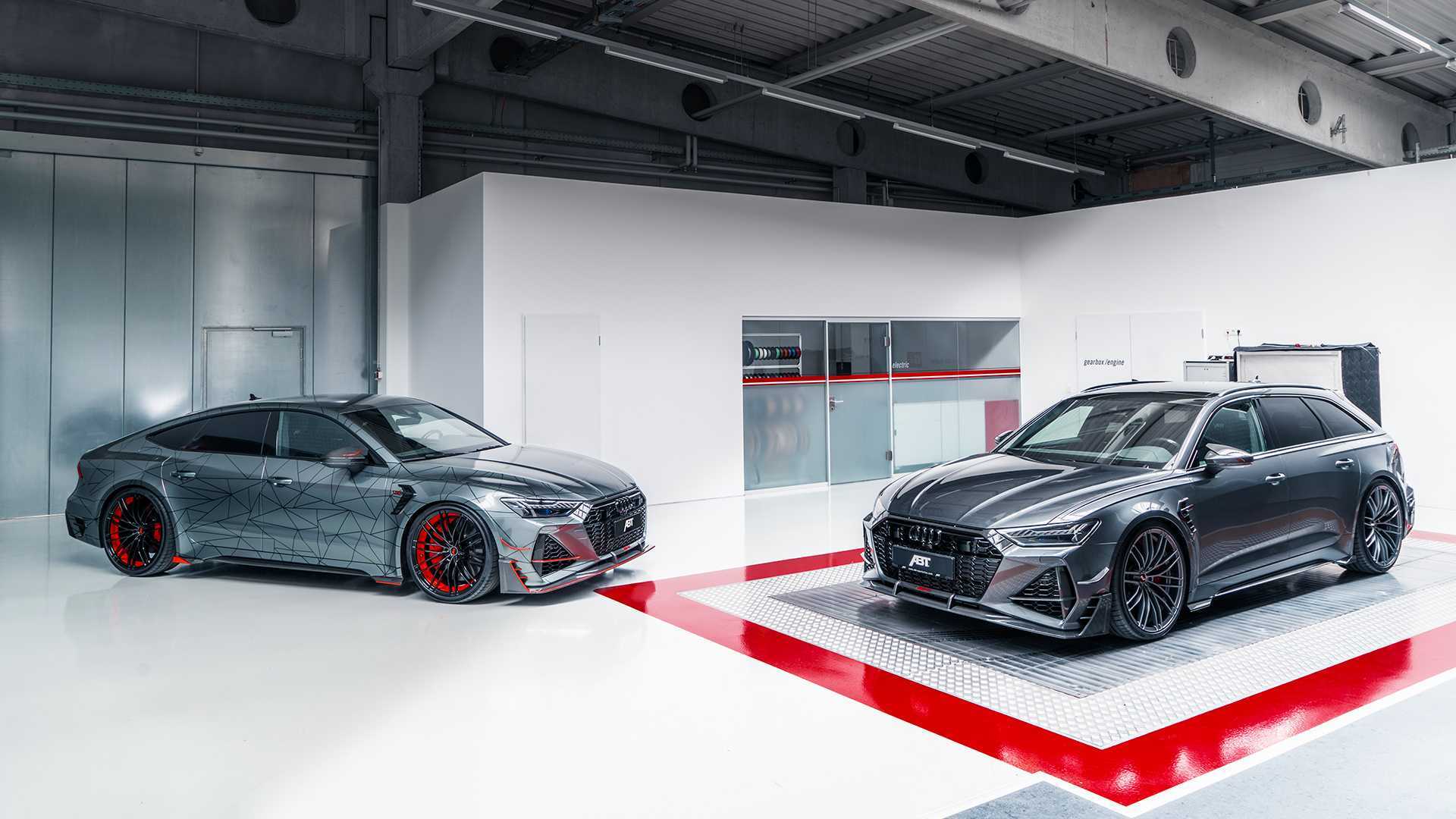 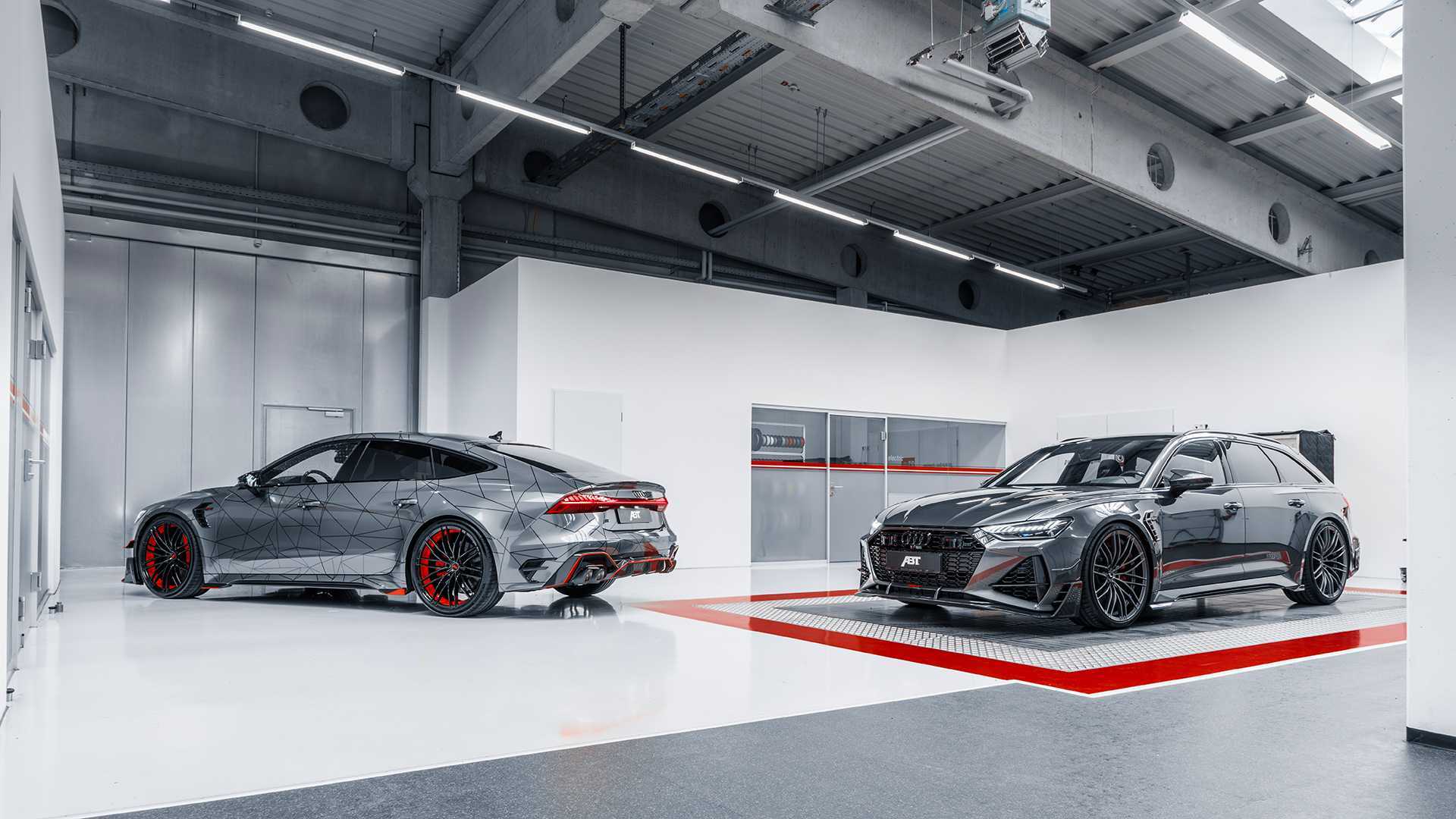 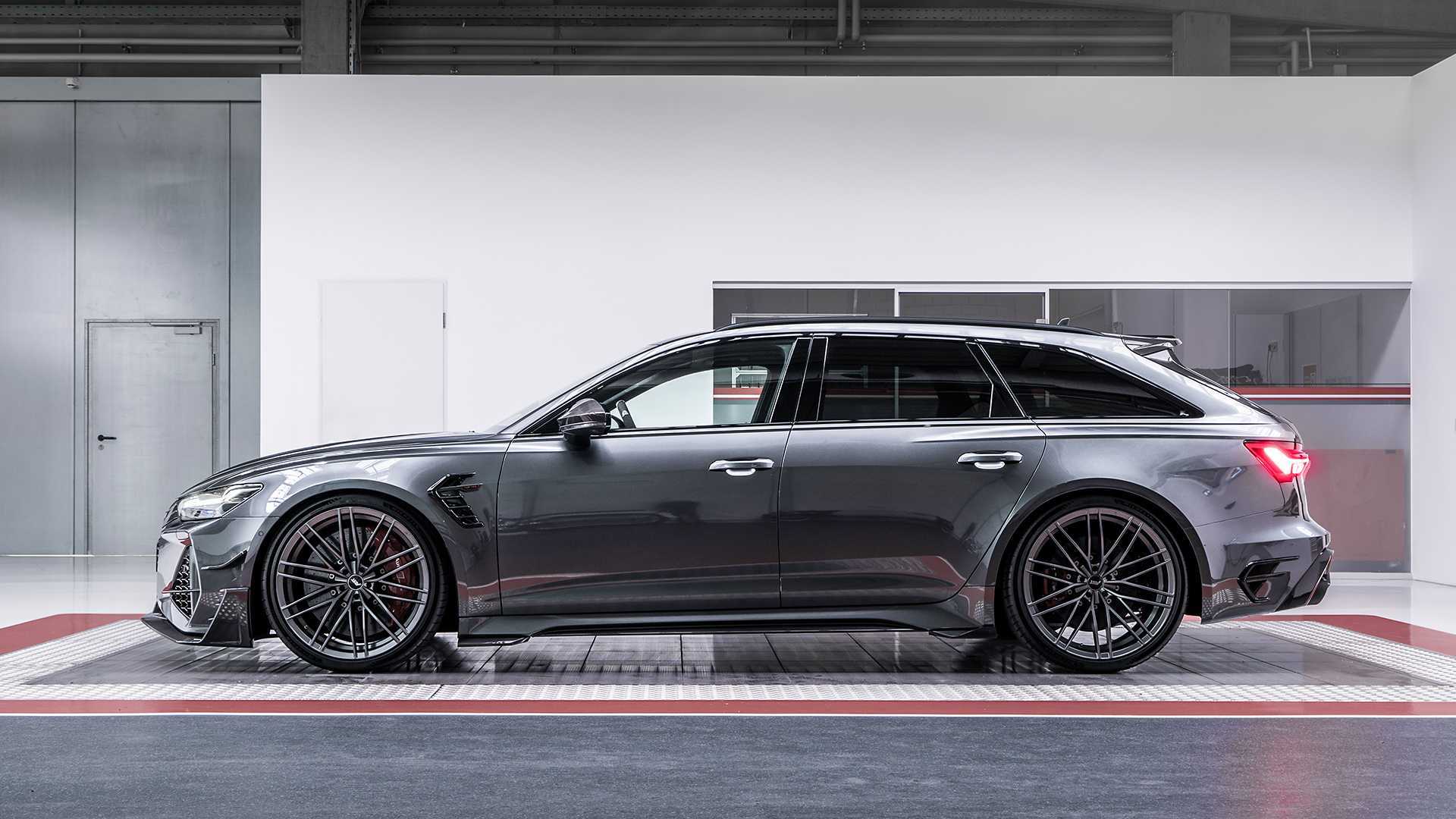 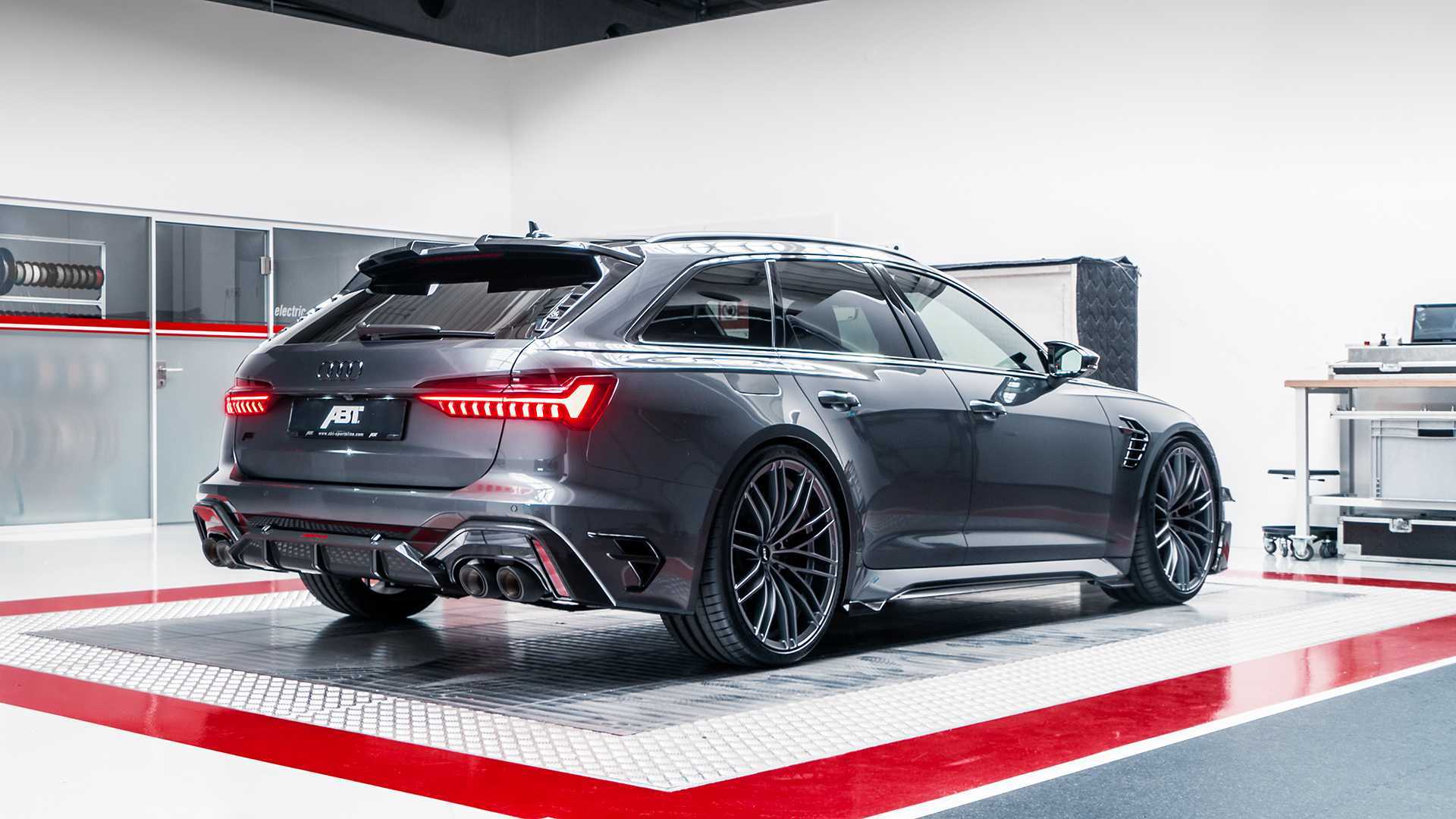 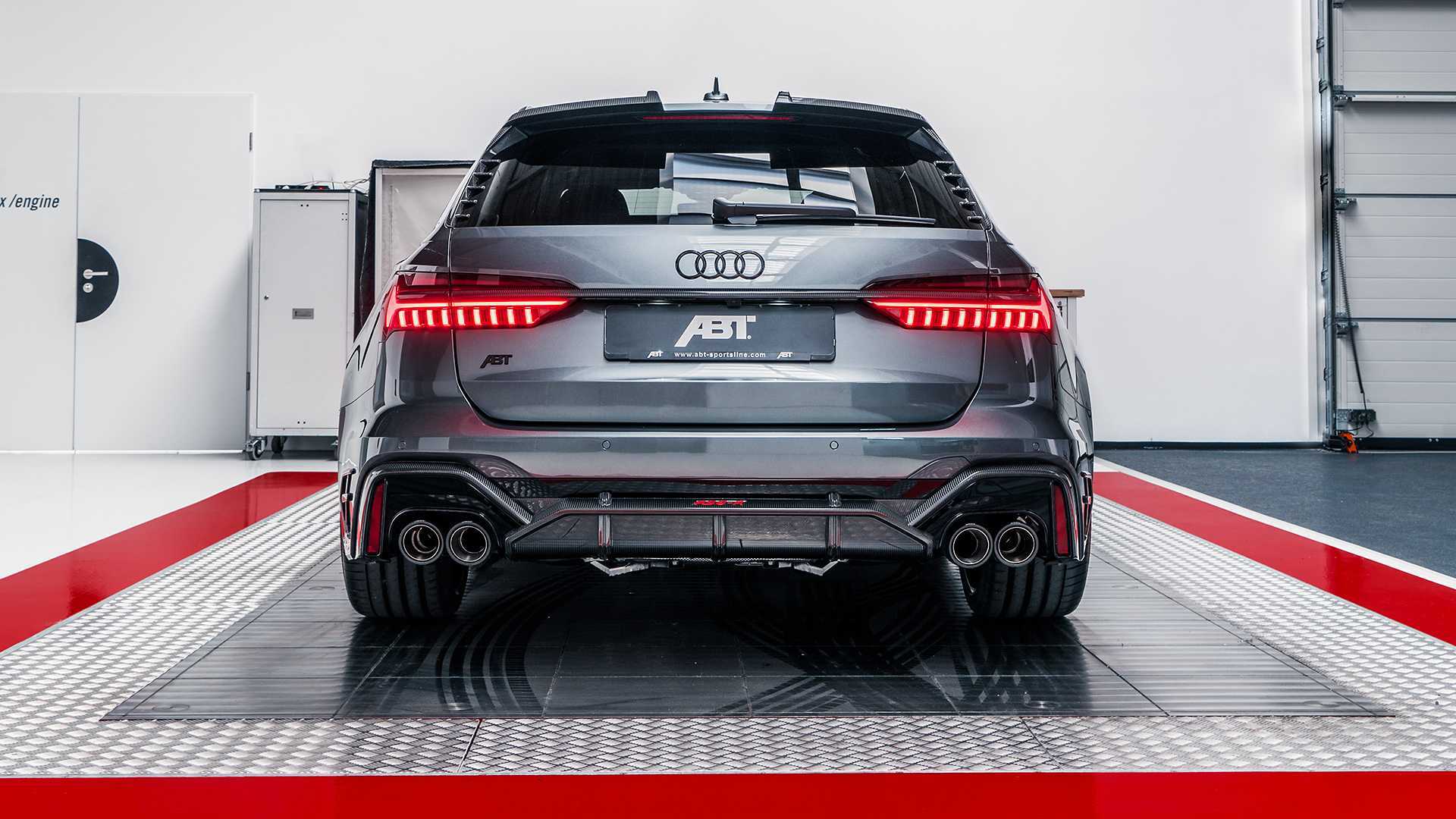 Against it, the RS6-R puts to use a modified version of Audi’s 4.0-liter twin-turbo V8 with 740 hp (544 kW) and 678 lb-ft (920 Nm) of torque. Both cars are all-wheel drive and this should really help them as the drag race in the video at the top of this page is on a wet surface. The acceleration and quarter-mile times were not that great but it’s still impressive to see a two-tonne car sprint to 62 mph (100 kph) in about four seconds in the rain.

In the standing start discipline, the cars did three runs. In the first one, the M5 CS took a comfortable win but then the ABT-tuned RS6 took the next one. Which car won the final race? Watch the video to find out.