Could a two-seat BAC Mono be hiding under that cover?

The BAC Mono is among a handful of single-seat, street-legal track-day cars that exist solely for the sheer pleasure of driving. Since its launch in 2011, the small road missile has continually impressed with its exceptional power-to-weight ratio and nimble nature, even claiming the record for supercars at the 2018 Goodwood Festival of Speed. Now, the niche automaker is teasing something new that will debut at the 2019 Goodwood event. 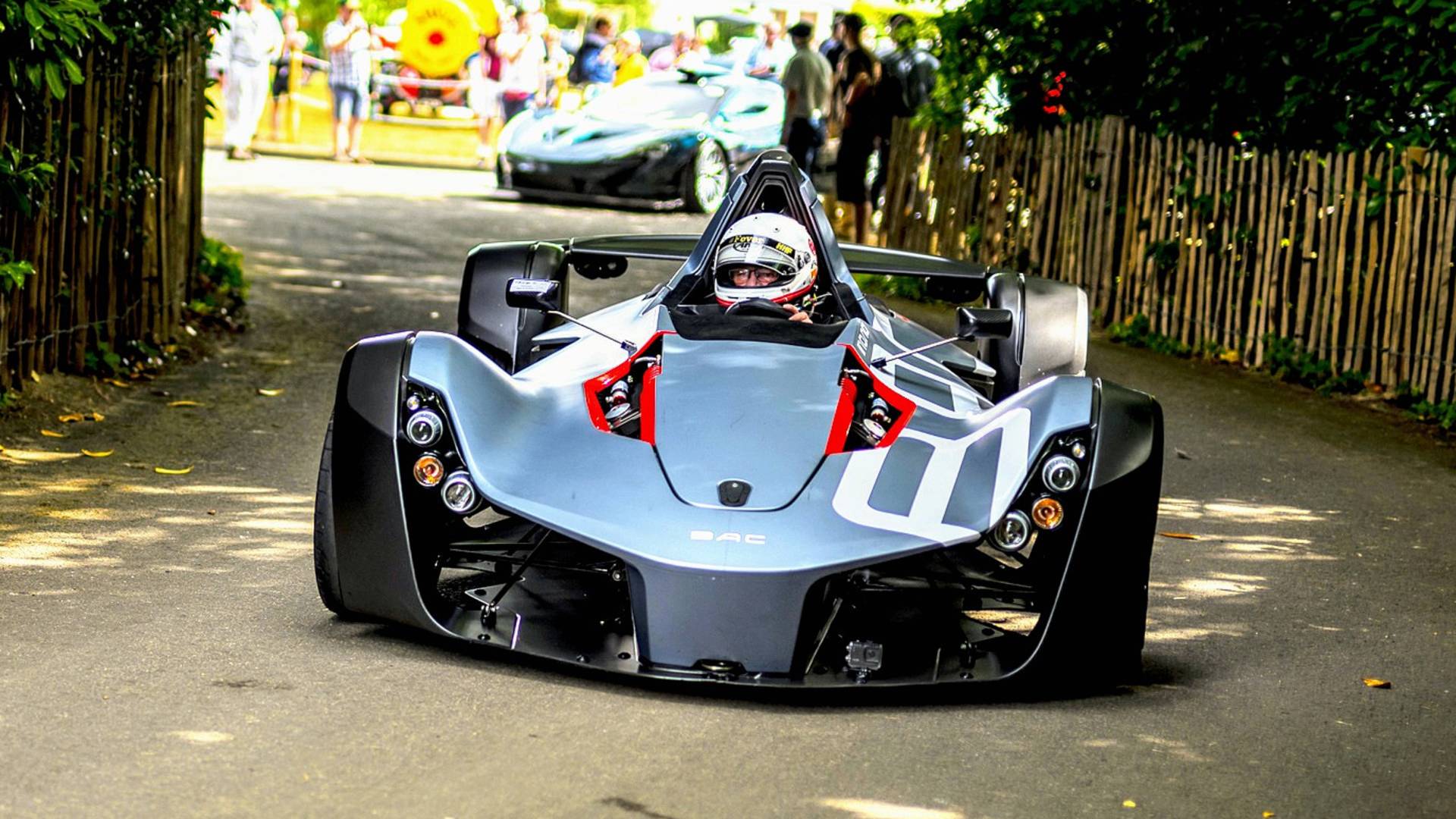 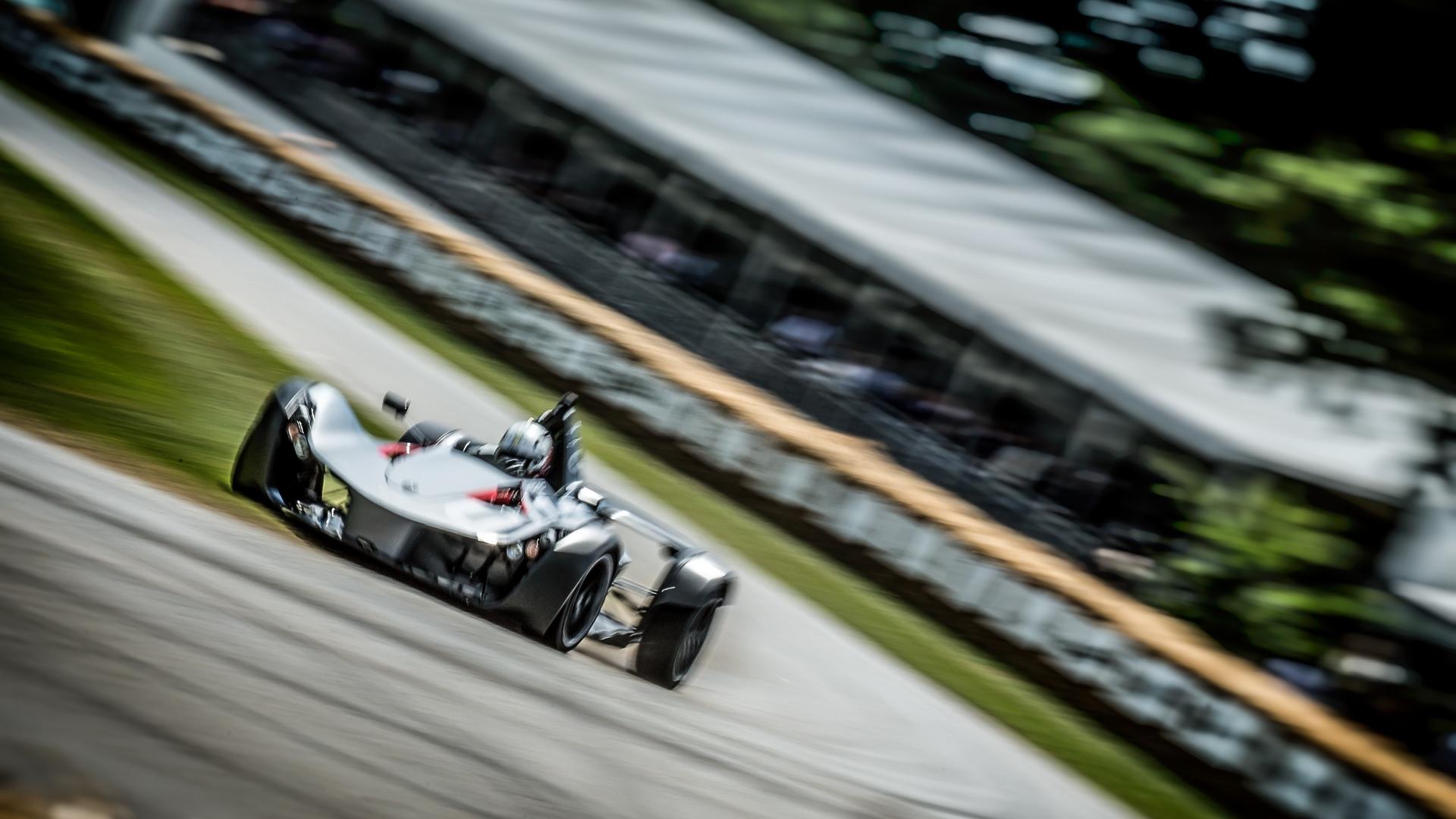 In its YouTube video description, BAC says “something big is coming” and we suspect the manufacturer means that figuratively and literally. The video above features a car hidden under a draping cover, though when the cover is removed we’re greeted with empty space and GFOS 2019, letting us know the debut will occur this year at Goodwood. The teaser at least reveals the outline of this car, and though it’s comparable to the current Mono, there are some clear differences. The nose looks a bit shorter, and the wheelbase appears to be a bit longer as well. 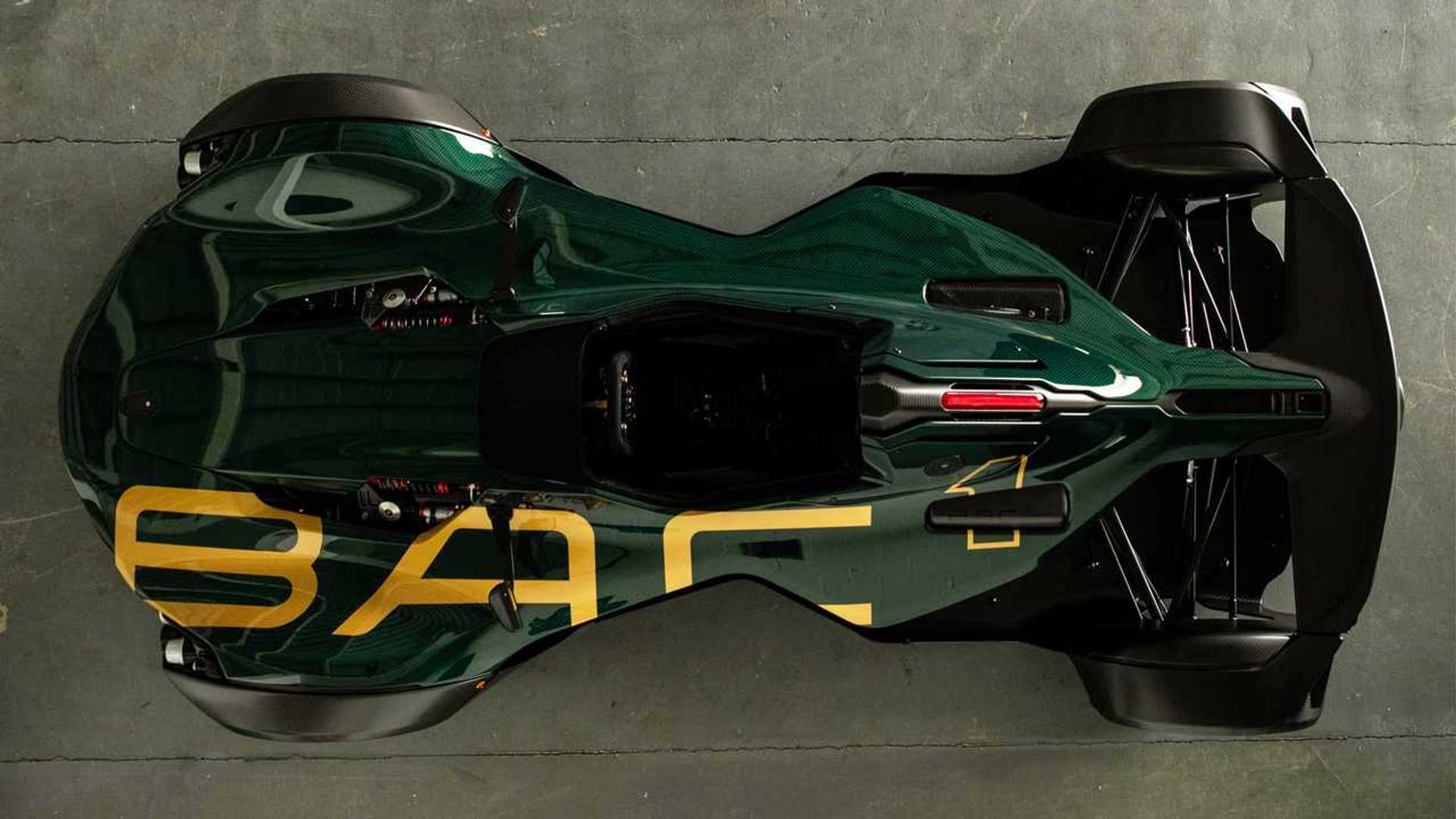 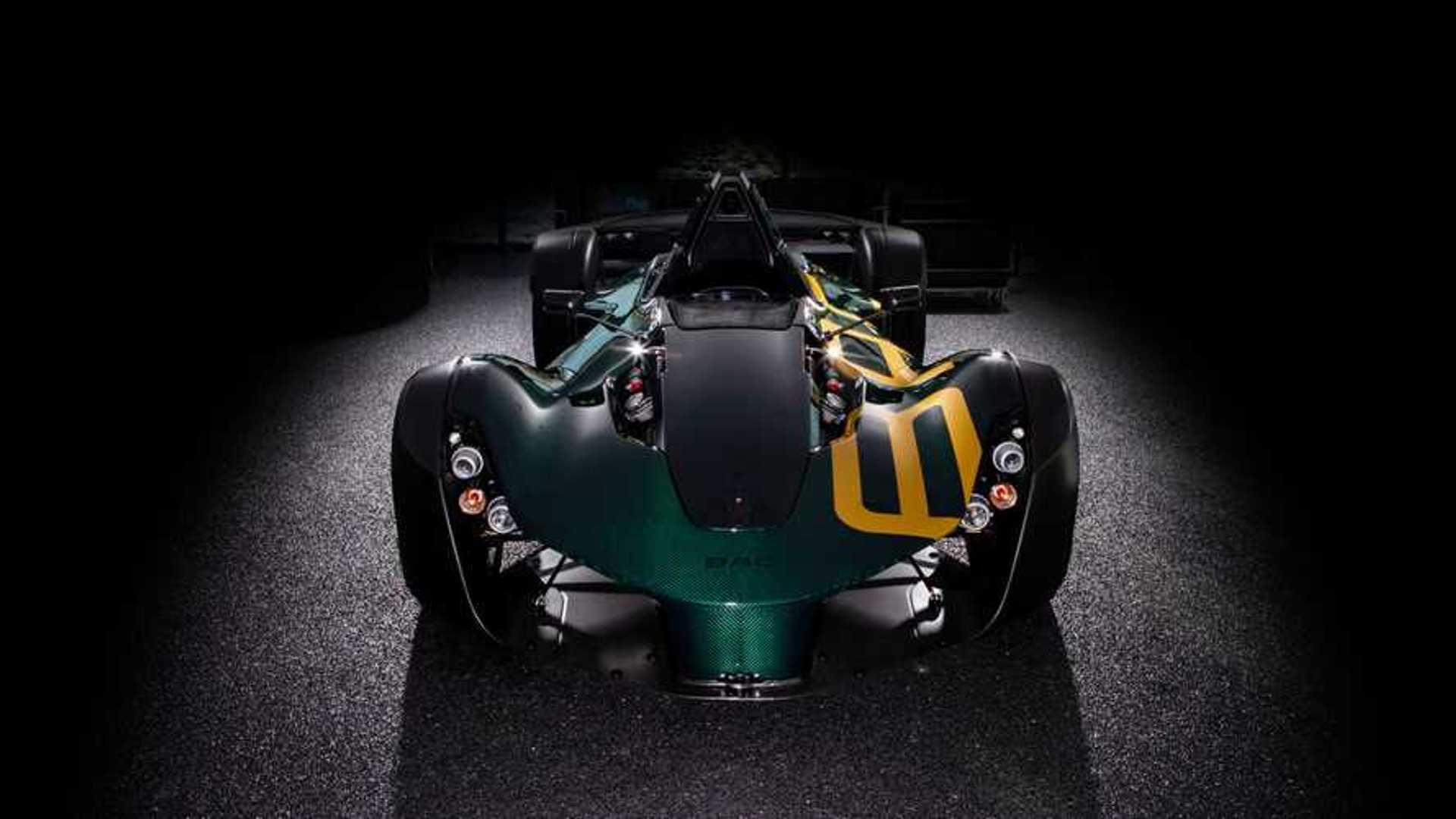 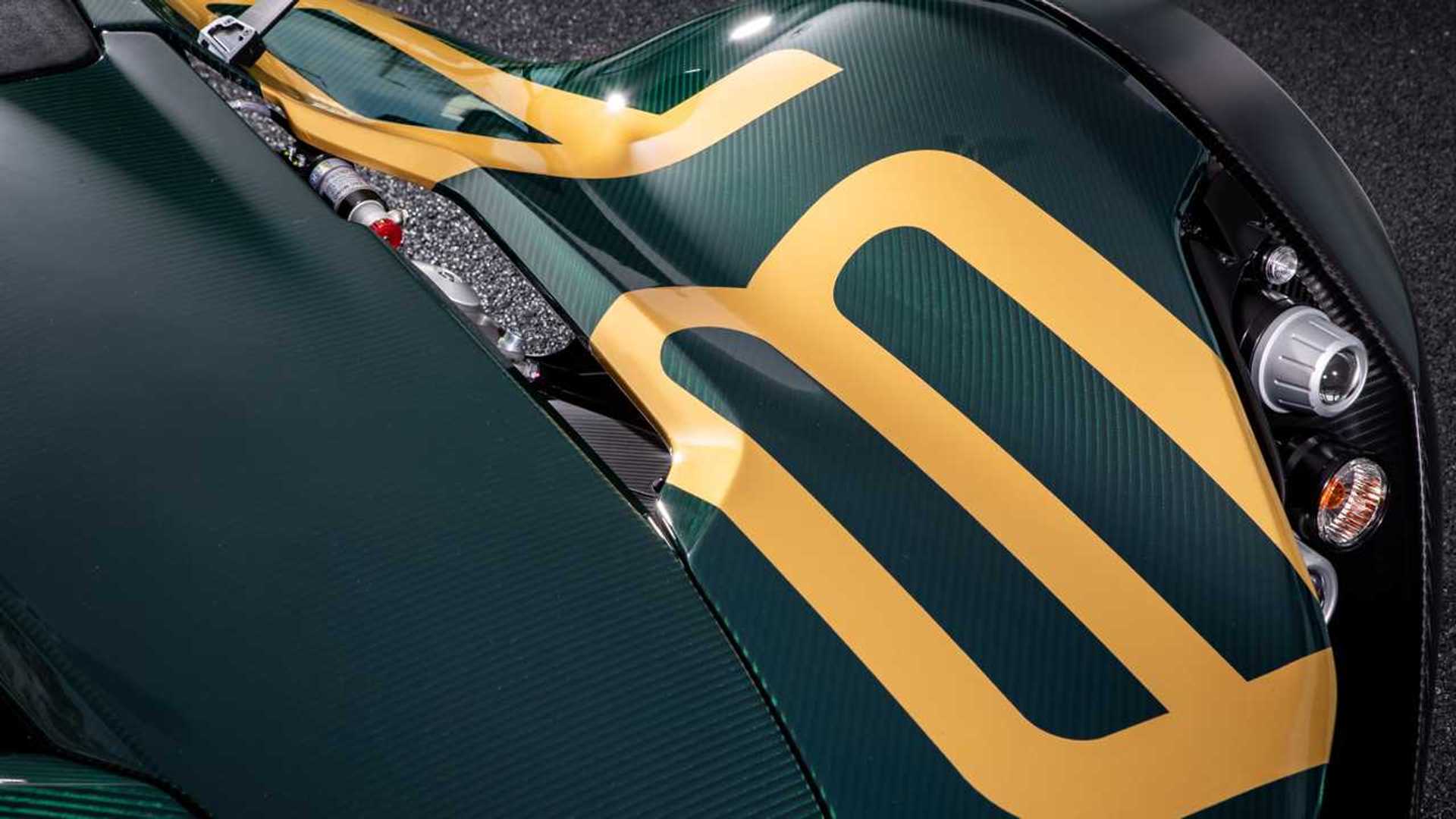 The big change, however, appears to be in the middle. It looks like there’s still an open cockpit behind the side-view mirrors, which we can easily see sticking up in the cover. We can also see a center crown similar to the current Mono, but it’s longer and there’s clearly extra bodywork up high that almost resembles a roof line. It’s obviously not a roof, but it could be a new fastback shape for a two-seat cockpit. That would certainly qualify as big on all fronts.

The one thing this teaser offers absolutely no clues on is power. The current BAC Mono uses a Cosworth-tweaked Ford Duratec four-cylinder making 305 horsepower (227 kilowatts), which doesn’t sound like much but in a car that weighs just under 1,200 pounds (544 kilograms), it’s enough for the Mono to hit 60 mph in less than 3 seconds.

Whether this fresh BAC offering is called the Mono or something new, it should be quite a machine. All will be revealed on July 4 at the 2019 Goodwood Festival of Speed.