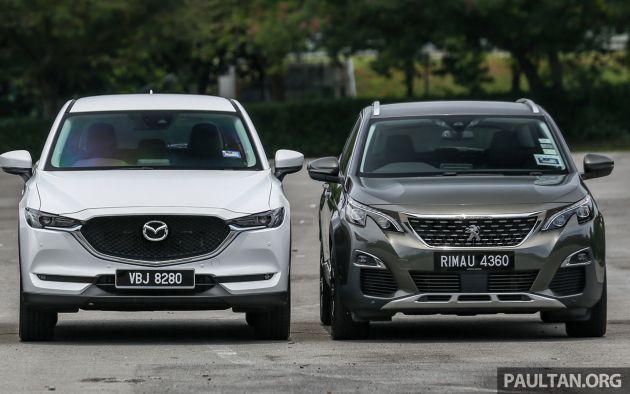 Bermaz Auto, the distributor of Mazda, Peugeot and Kia vehicles in Malaysia, has announced higher profits for the first quarter (ending July 31) of the financial year 2022. This was despite lower revenues as a result of the recent movement control order, which forced showrooms nationwide to close for a two-month period.

According to a filing with Bursa Malaysia, the company registered RM320.79 million in revenue versus RM448.89 million in the same period the year before, a reduction of 28.5%. Profits, however, rose by 11% from RM9.25 million to RM10.27 million.

Bermaz attributed its improved financial performance to lower losses incurred by its subsidiary Mazda Malaysia, which imports completely knocked down (CKD) kits from Japan for local assembly. The group said the reduction in sales in June and July (during the period of the movement control order) was lower compared to last year, where sales were low throughout the entire quarter. 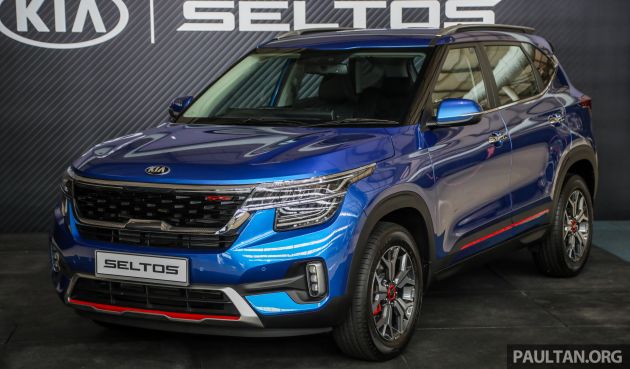 Domestic operations also contributed increased profits despite lower sales, thanks to cost-saving measures implemented by the group. Bermaz said that the outlook for the rest of the financial year remains volatile and uncertain despite businesses reopening for vaccinated customers, as it would be contingent on Malaysia’s ability to contain the virus and its continuing vaccination programme.

In the Philippines, where the group also sells Mazda vehicles, a relaxation of lockdown rules in June allowed sales to pick up again. However, certain areas, such as Metro Manila, went back into lockdown last month due to a spike in cases stemming from the Delta variant of COVID-19. Bermaz said this will impact its performance for the remainder of the year.

Elsewhere, Bermaz purchased a 35% stake in Peugeot distributor Berjaya Auto Alliance (BAASB) from Berjaya, which pulled out of the joint venture. This has raised the group’s shareholding in the company, renamed to Bermaz Auto Alliance, to 55%.