Final report: We look back on a much-anticipated six months with the BMW 320d M Sport 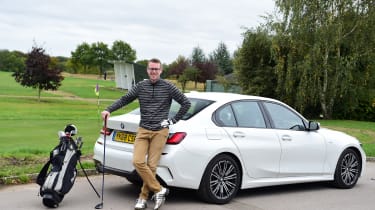