Hello there, you beaut.

Back in March, the first BMW 8 Series Coupe facelift spy photos have surfaced, giving us an early look at what’s to come to the biggest Bimmer coupe in the lineup. While huge changes aren’t exactly in order for the second-generation model that debuted in 2018, minor updates are on their way for the mid-cycle refresh.

Now, our spy photographers have spotted the facelifted again – more likely somewhere in Germany – but this time, cabin images are included with revealing details. 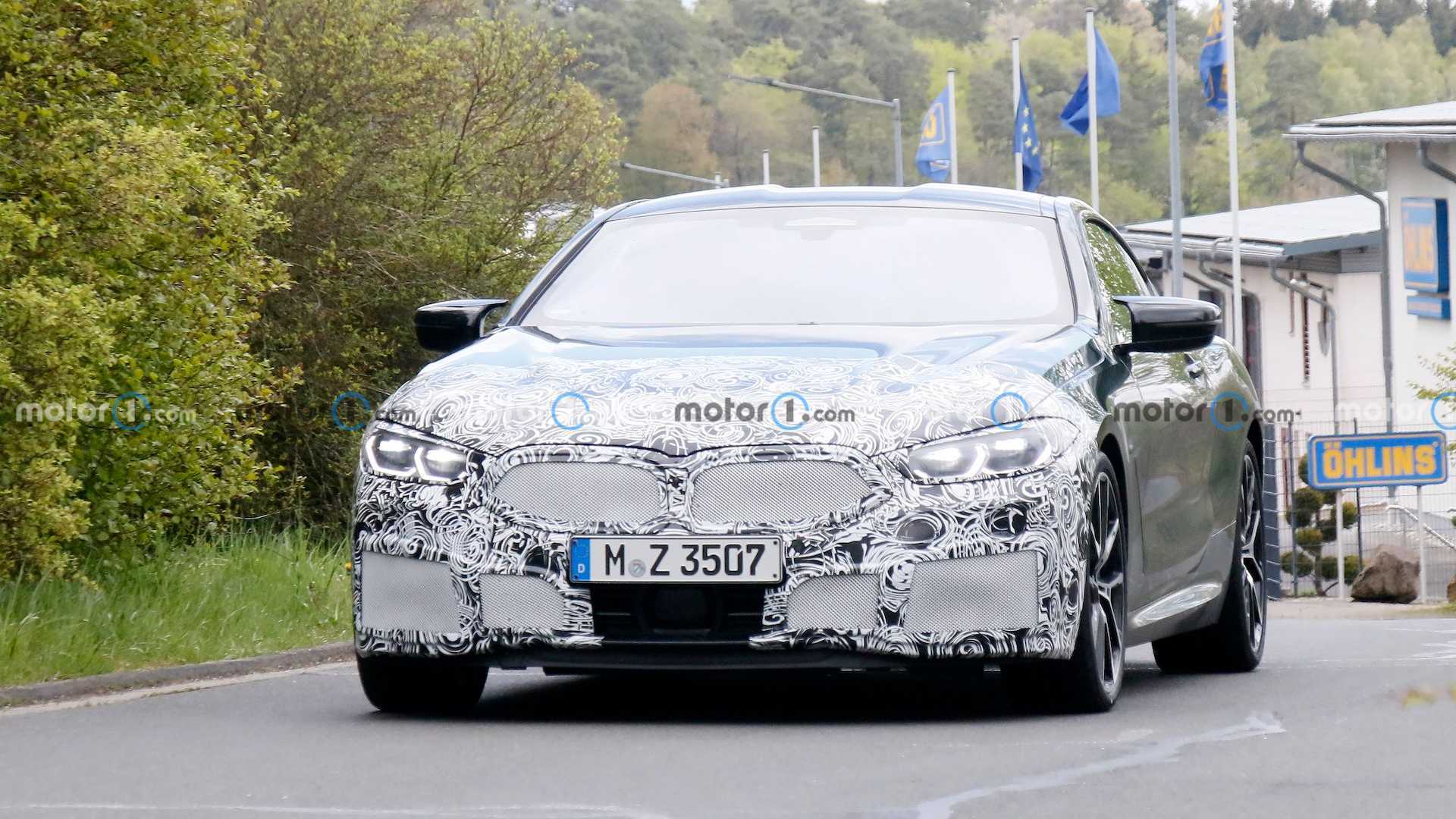 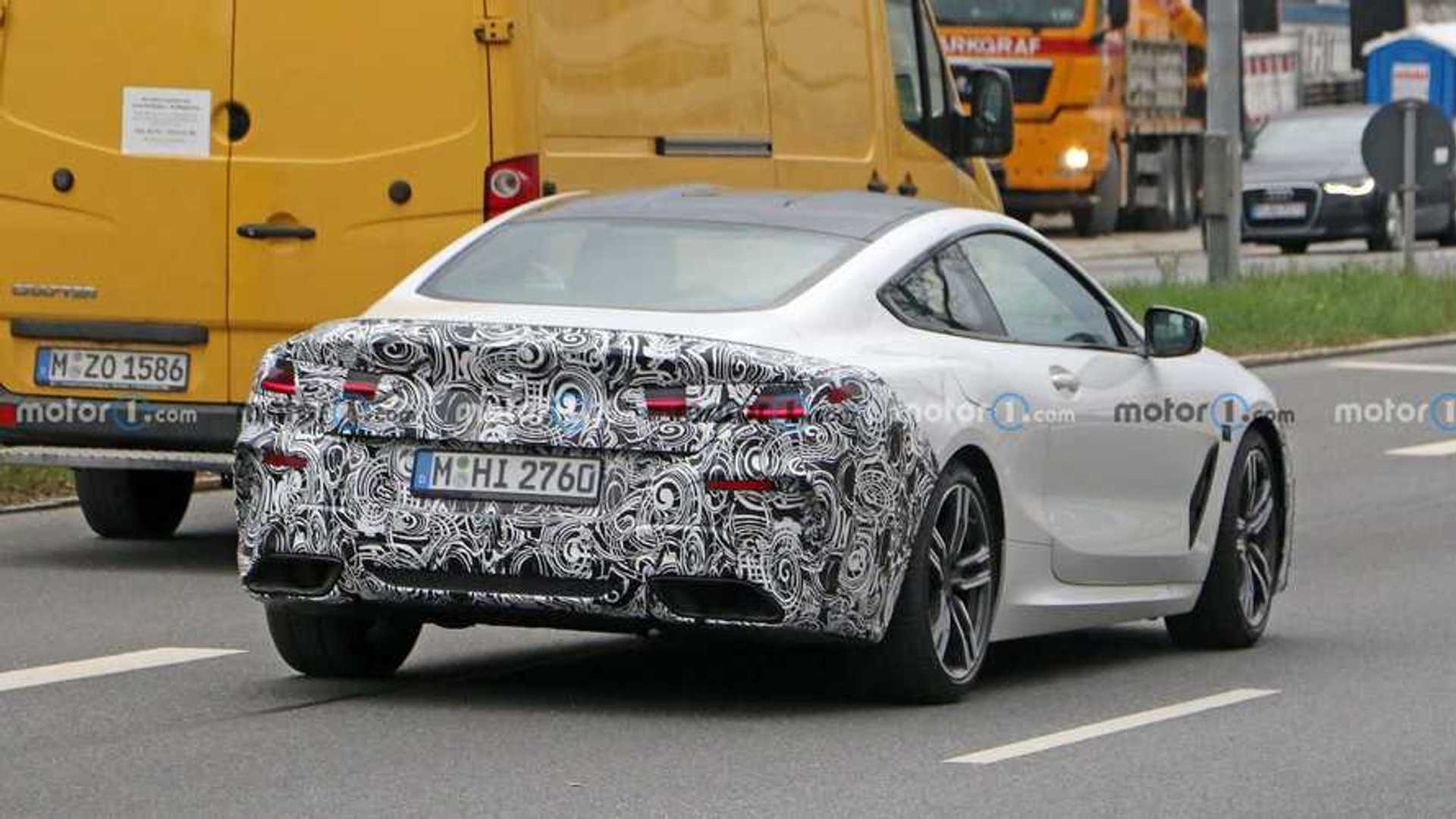 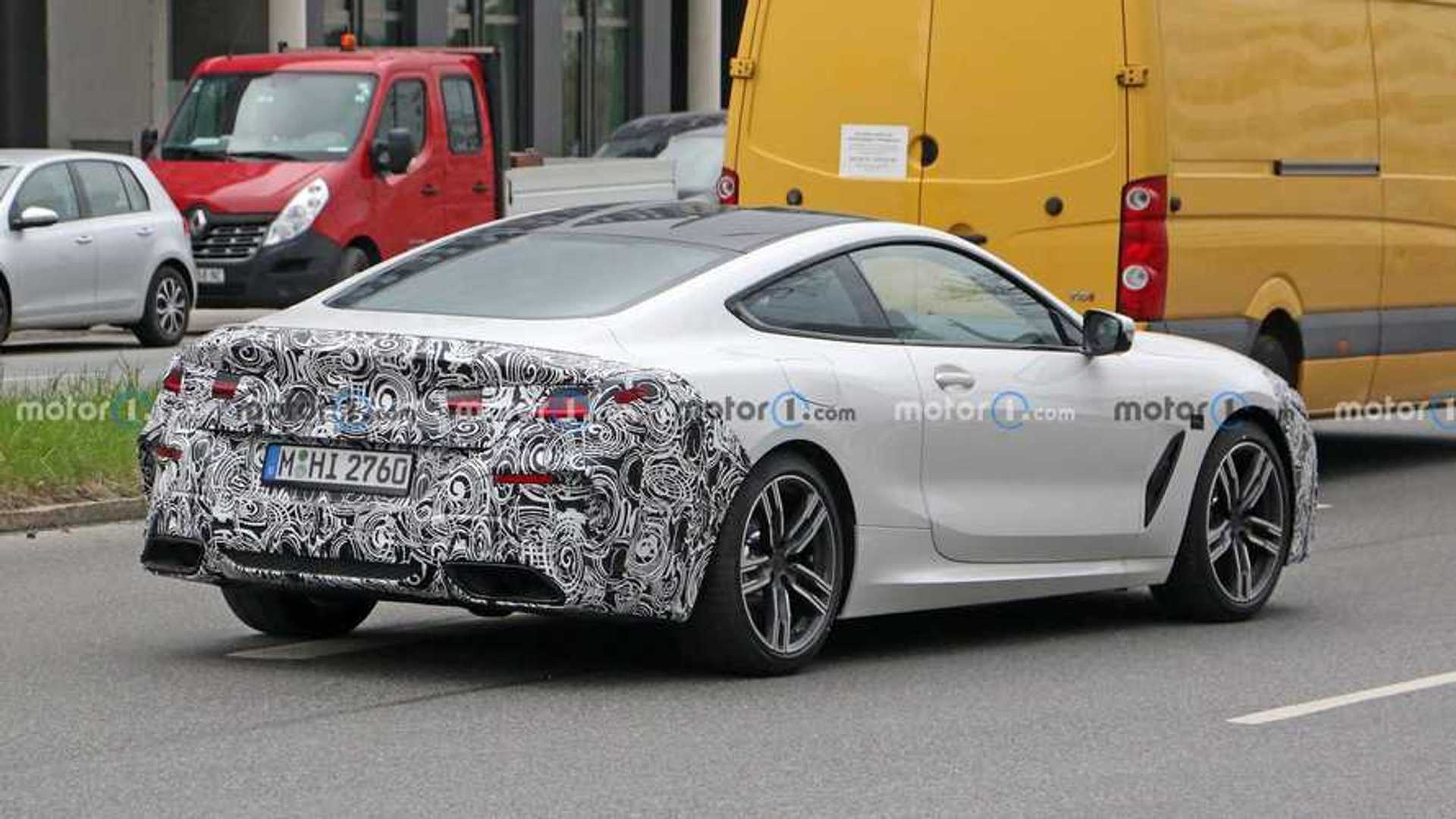 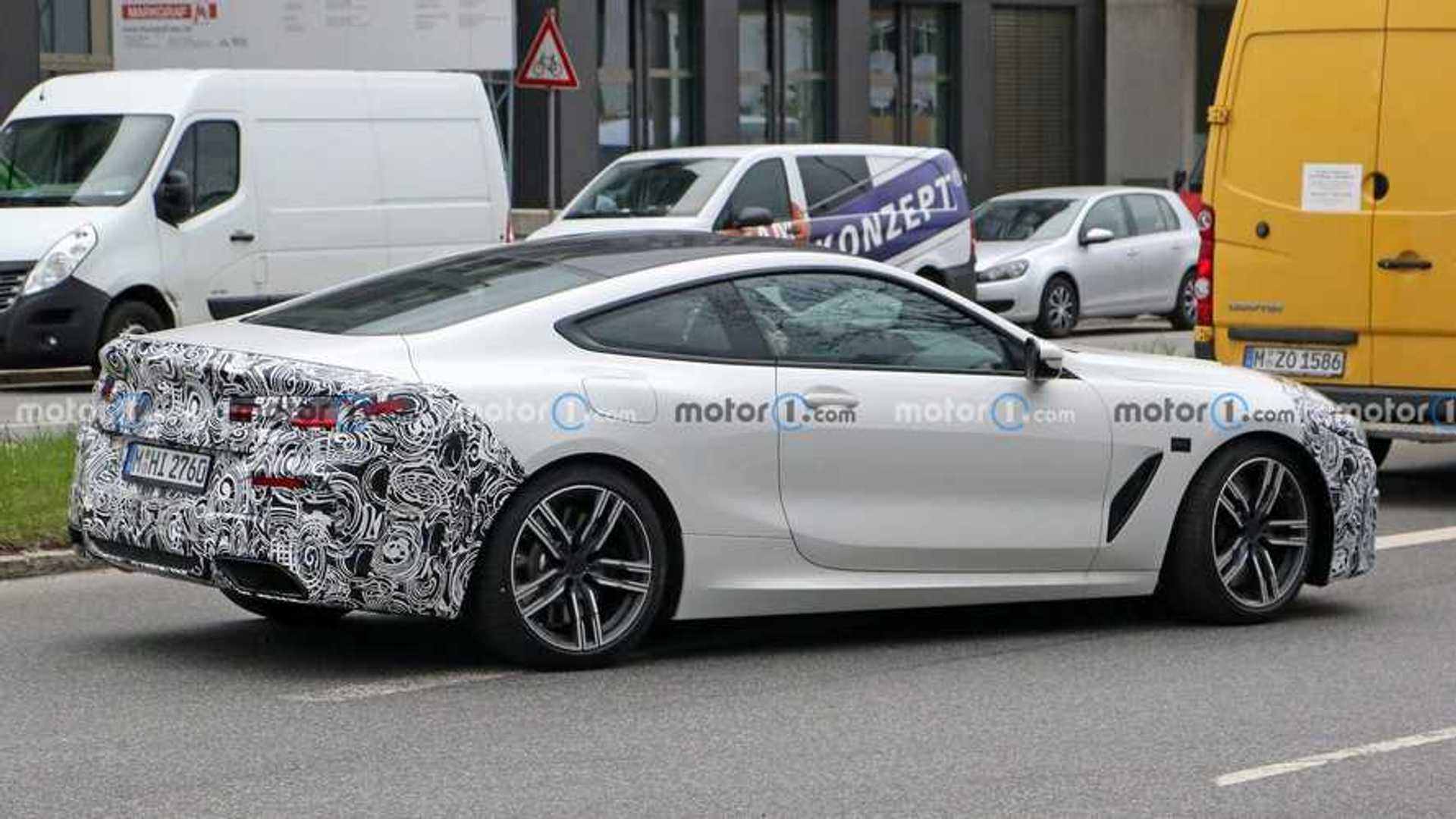 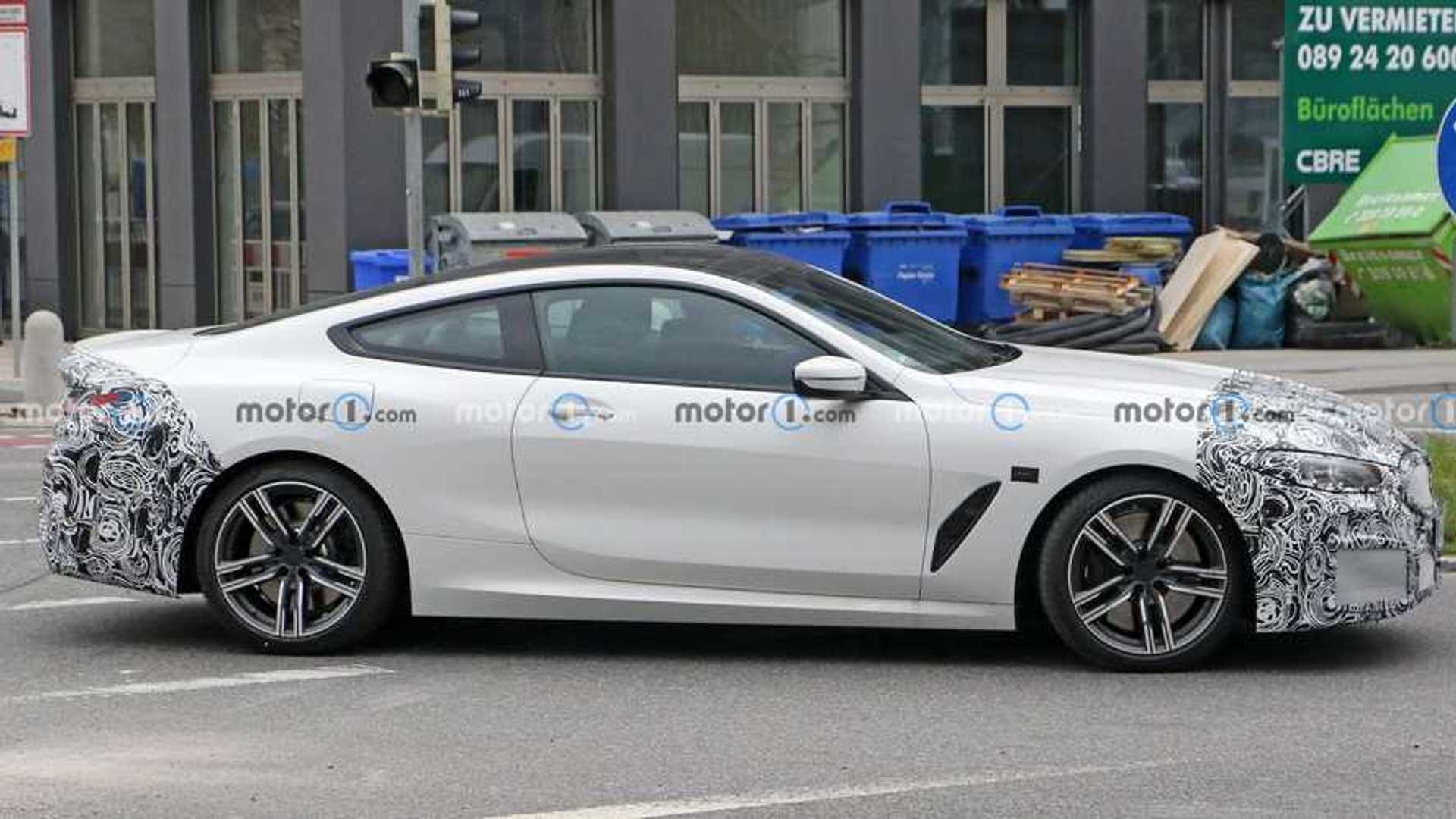 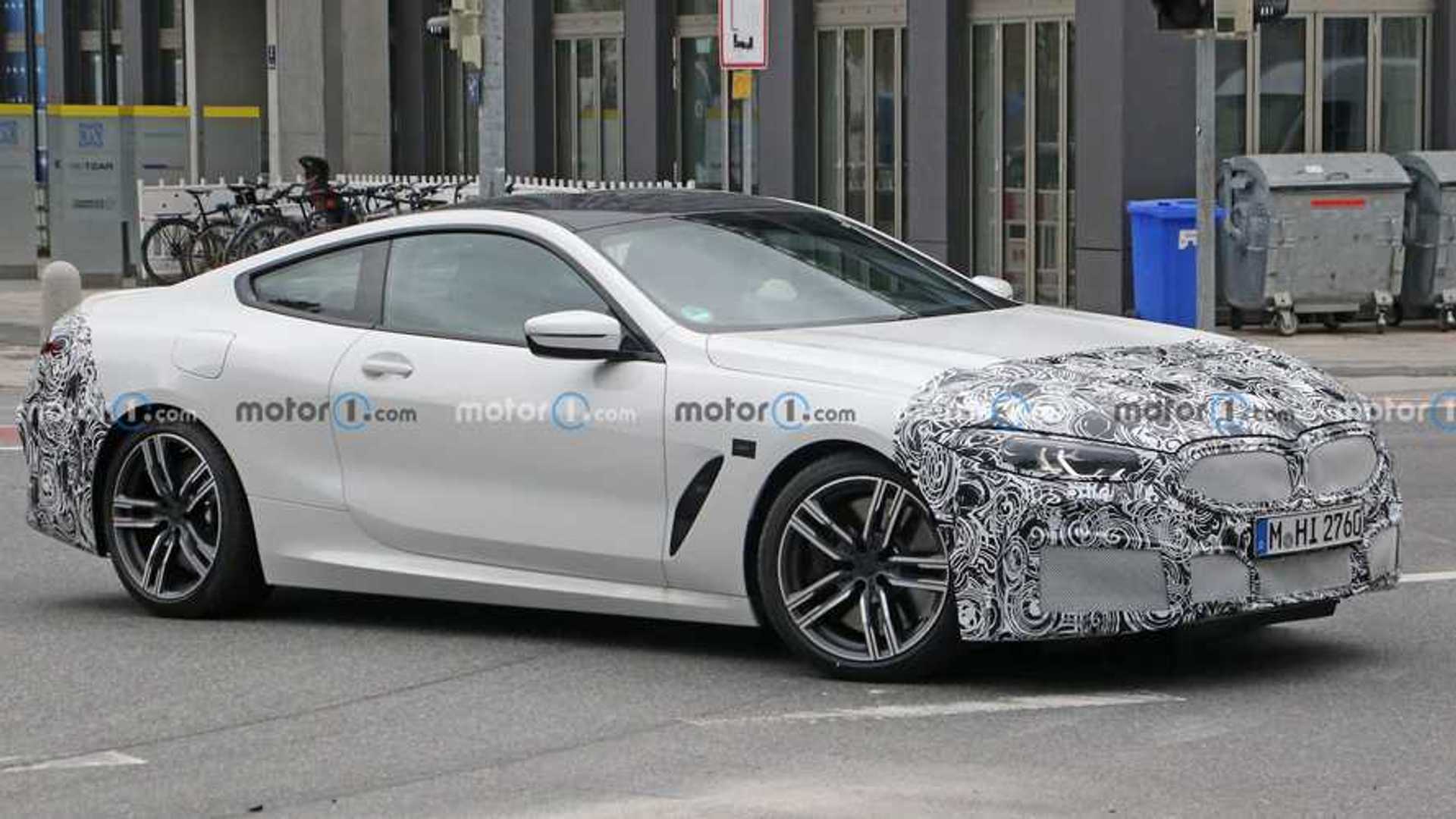 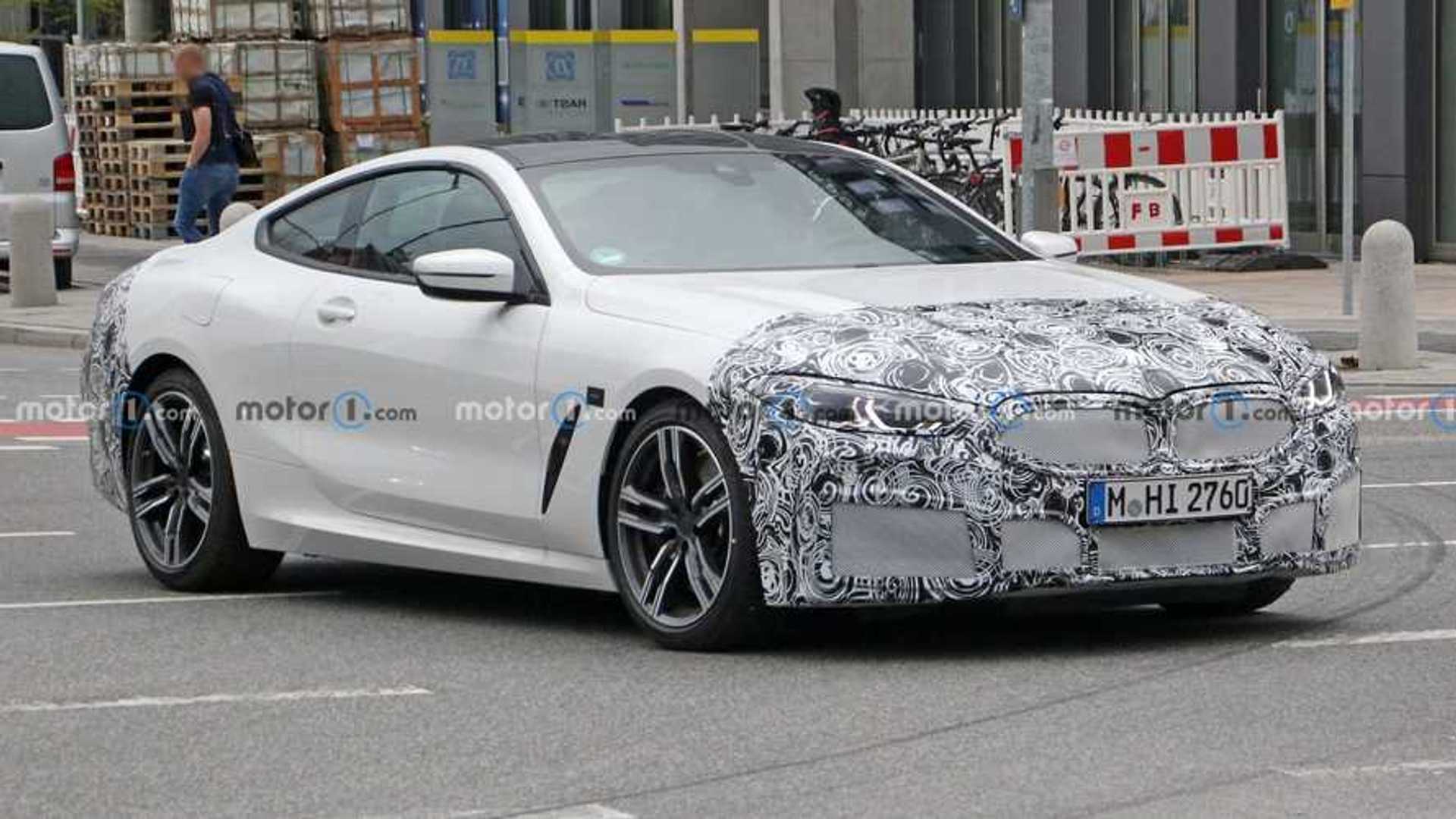 The pair of interior spy shots reveal a bigger infotainment screen, but that’s just about the update we can discern. We expect the infotainment to carry the latest version of BMW iDrive, though.

As for the exterior, there are two sets of prototypes spotted – one white and the other carries a green paintwork. The camouflage on both models is still concentrated on the front and at the rear, which tells us that most of the updates will be around those areas. Subtle changes are expected to come on the grille but thankfully, no massive lungs here… yet.

The bumpers, on the other hand, are expected to get a redesign to keep the car looking fresh, while the headlights seems to look marginally narrower than the current model. The taillights seem to have updated graphics as well.

Under the hood, the upcoming 8 Series Coupe facelift is expected to carry over the existing powertrain options, which means both the turbocharged six-cylinder gasoline and diesel engine choices are coming. The 4.4-liter V8 mill should also arrive.

The launch date for the new 8 Series Coupe isn’t set at this point, but we’re expecting a debut in the early few months of 2022. The BMW M8, on the other hand, might arrive at a later time.