BMW revealed the 2021 M3 and M4 less than 24 hours ago, but the automaker is already talking about another M-badged model coming next year – the i4. The news came from BMW M CEO Markus Flasch, who made the remarks during a media scrum ahead of the M3/M4 reveal, according to CarAdvice.com.au. However, don’t get excited about a super-hot i4M. The first all-electric M model will likely be a small step up from the regular offering.

Flasch said the brand’s first M car would be “in the performance segment.” After that is when the company will begin working on “hybrid electrified and high-performance cars.” As CarAdvice notes, this likely means that next year’s M model will be similar to other mid-range M offerings like the M350i and M550i. The i4 M-branded model could receive sportier visual upgrades and other tweaks over the regular offering. 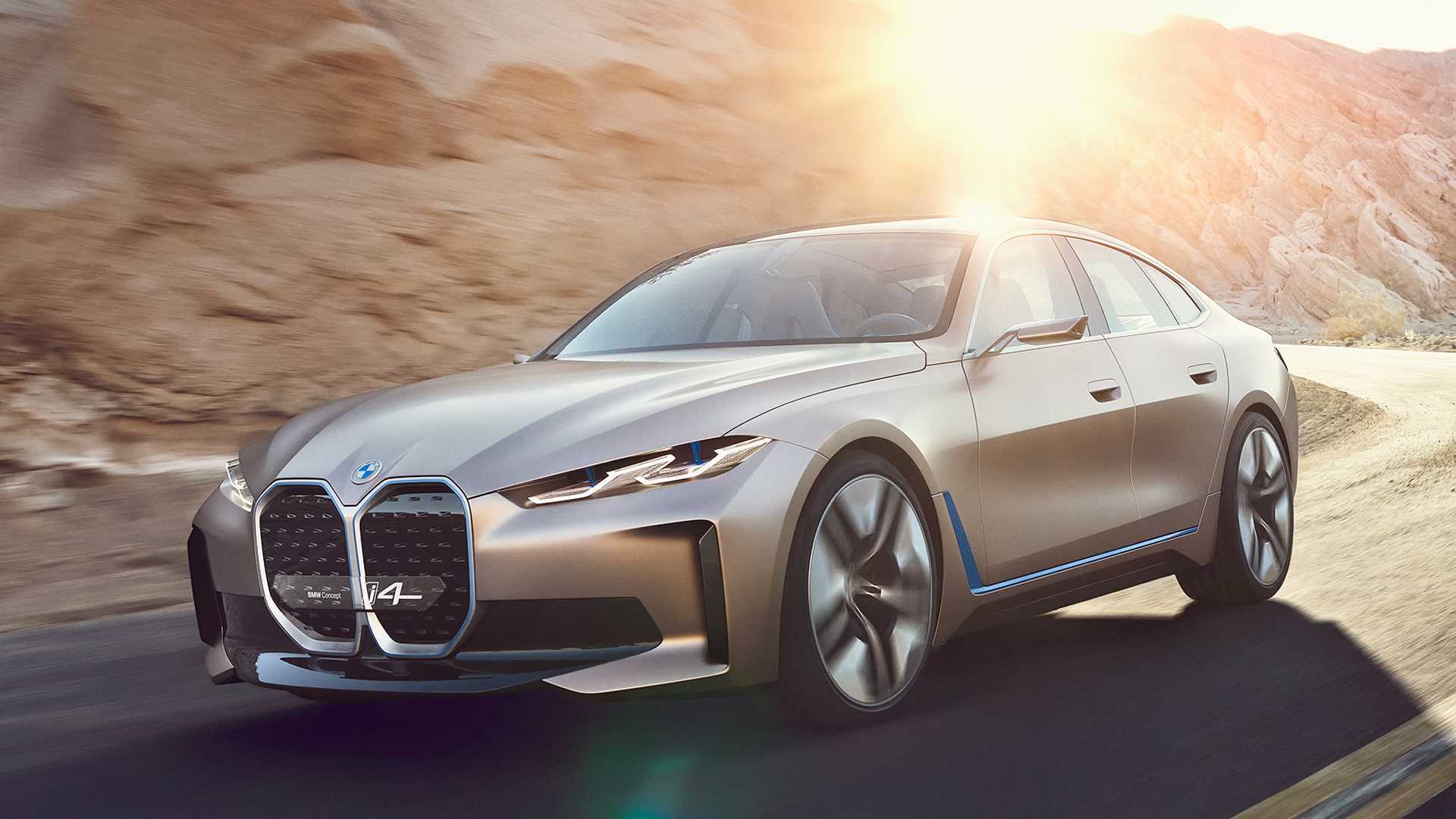 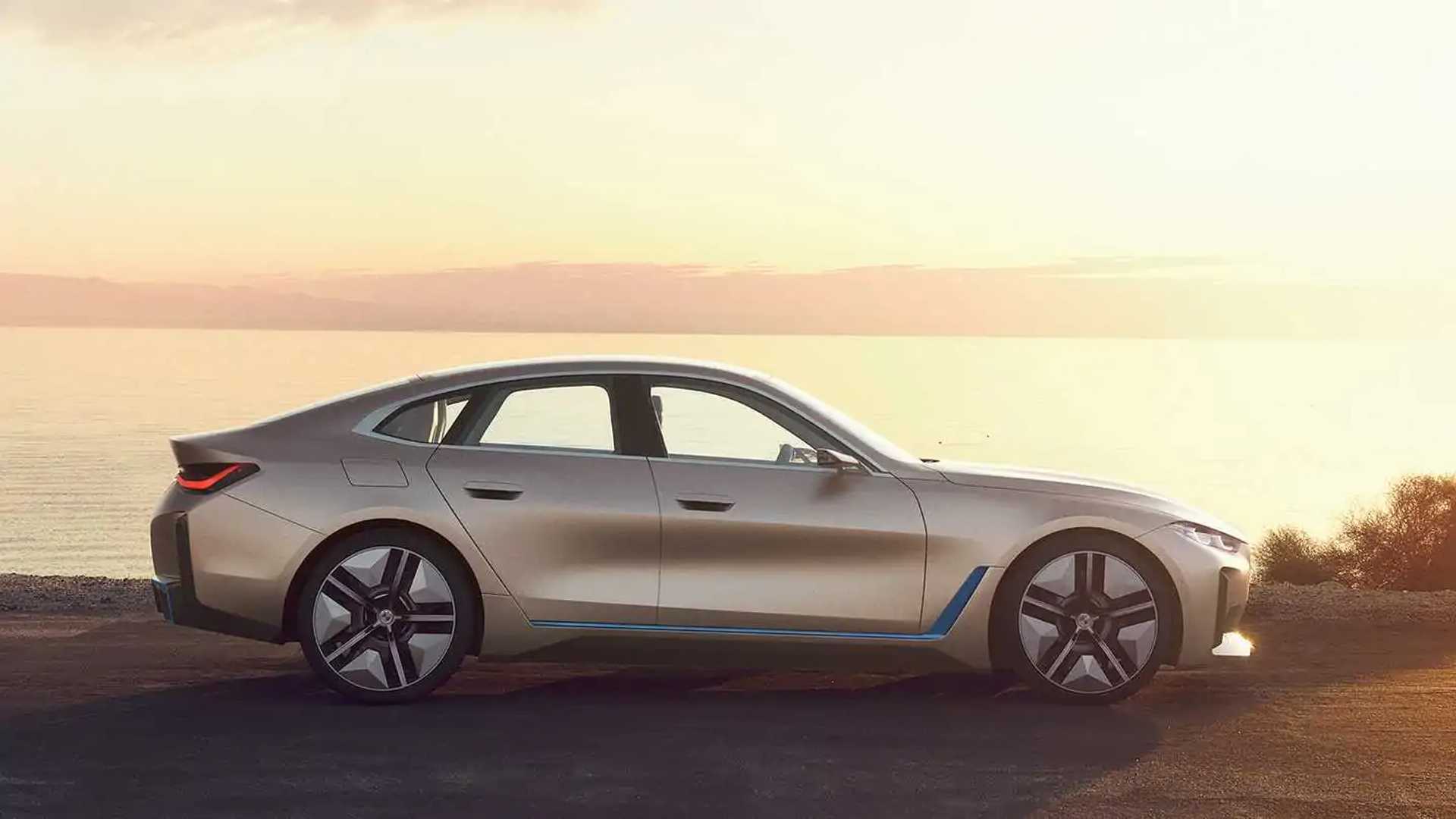 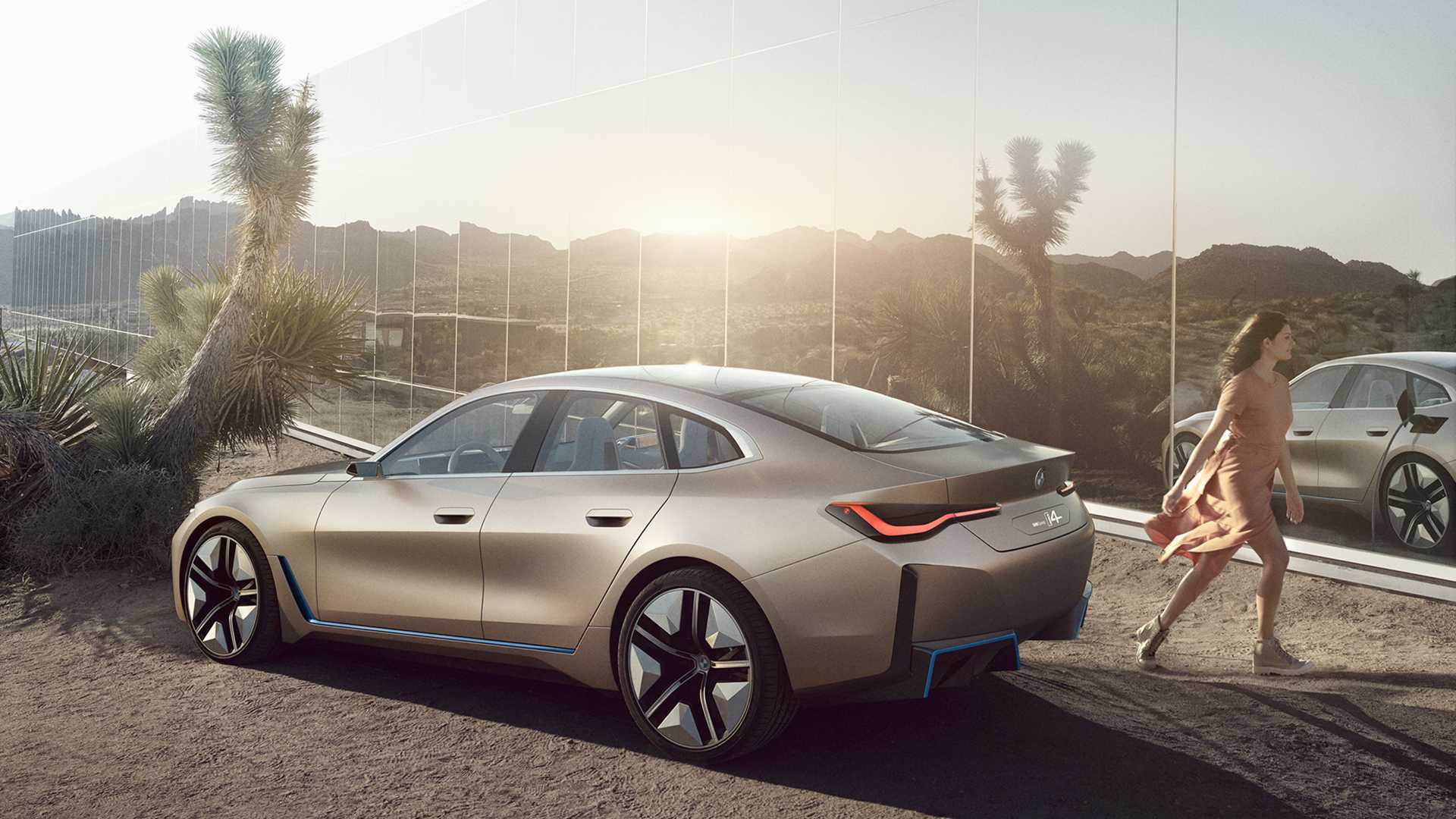 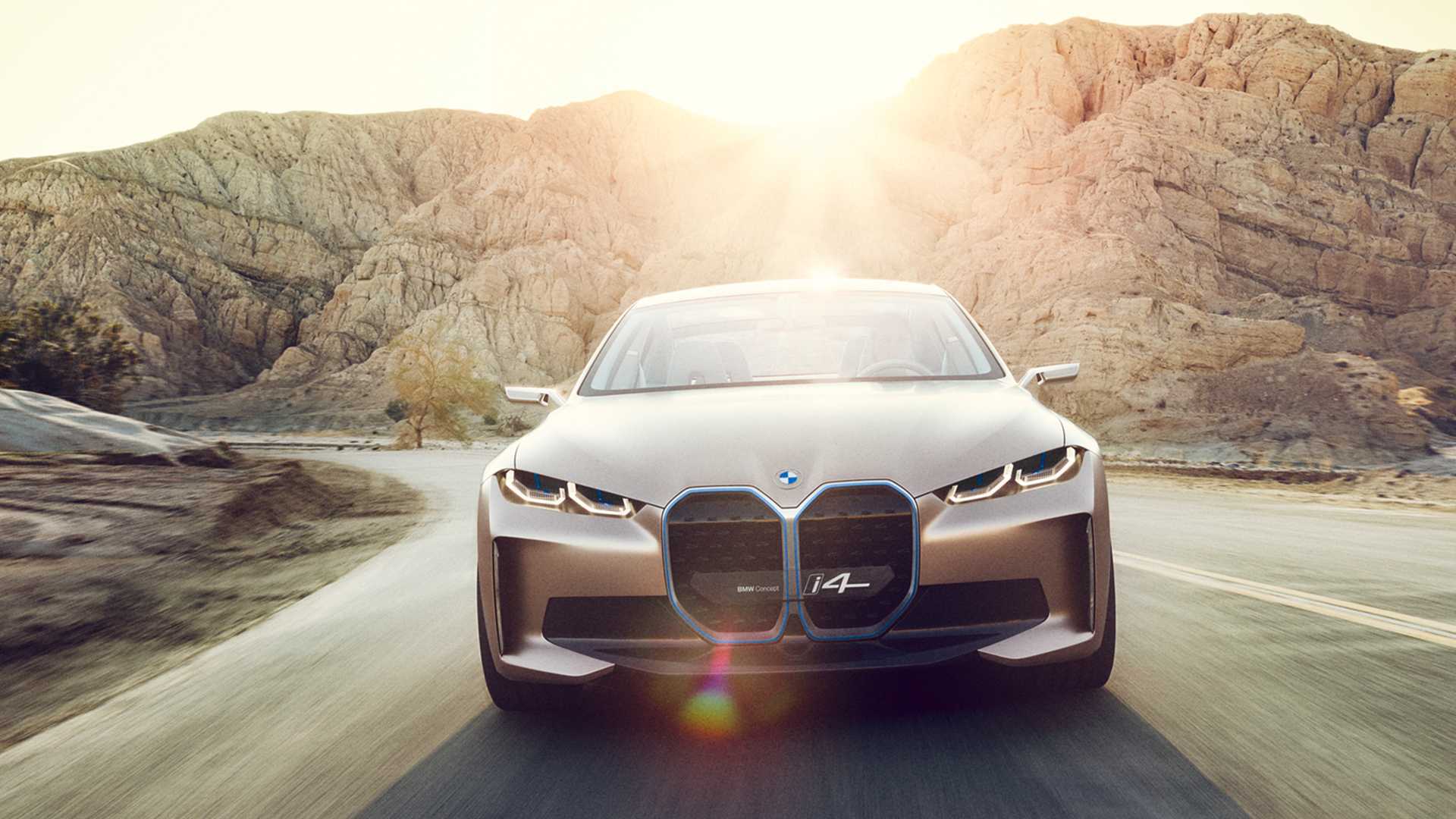 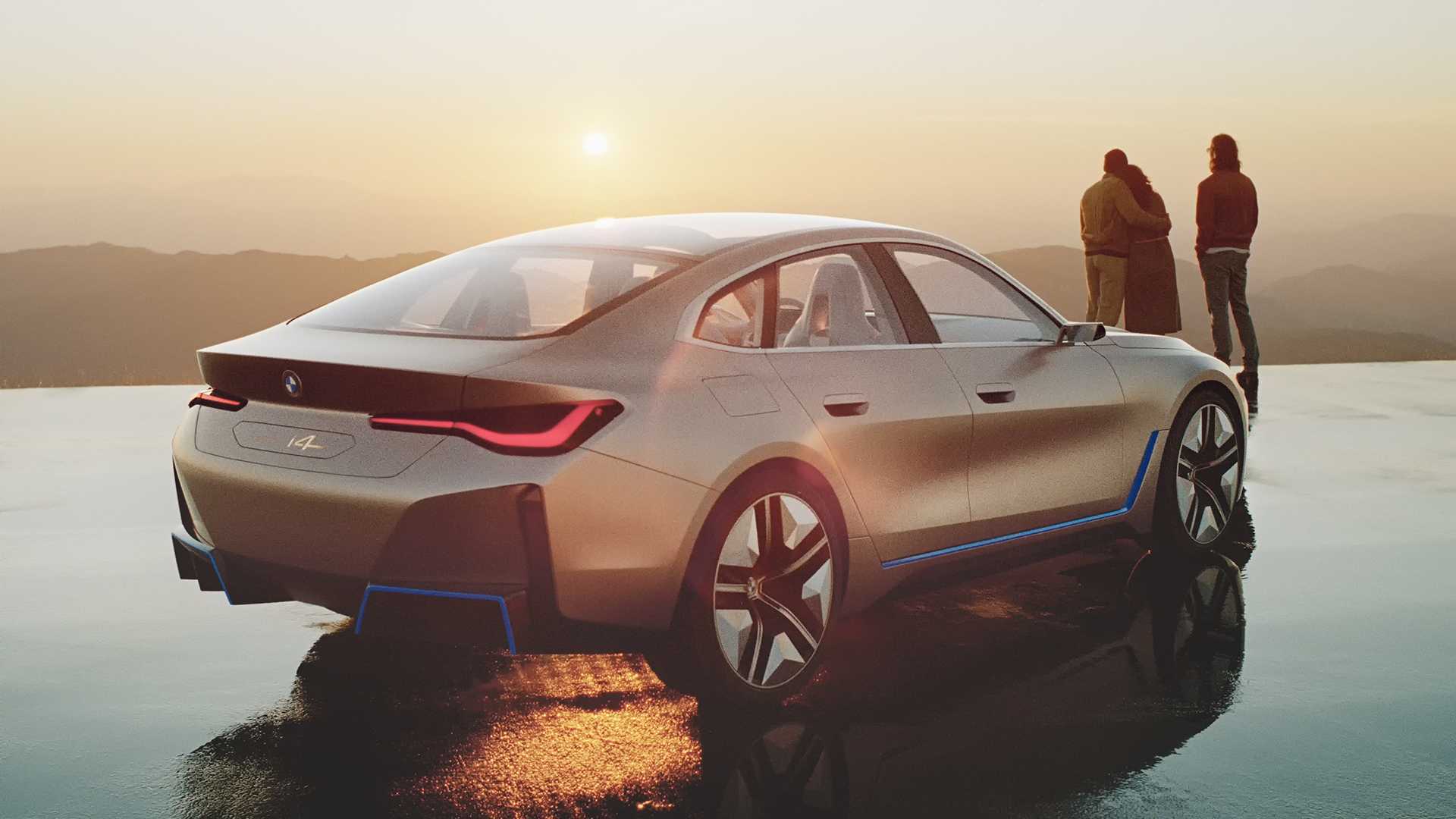 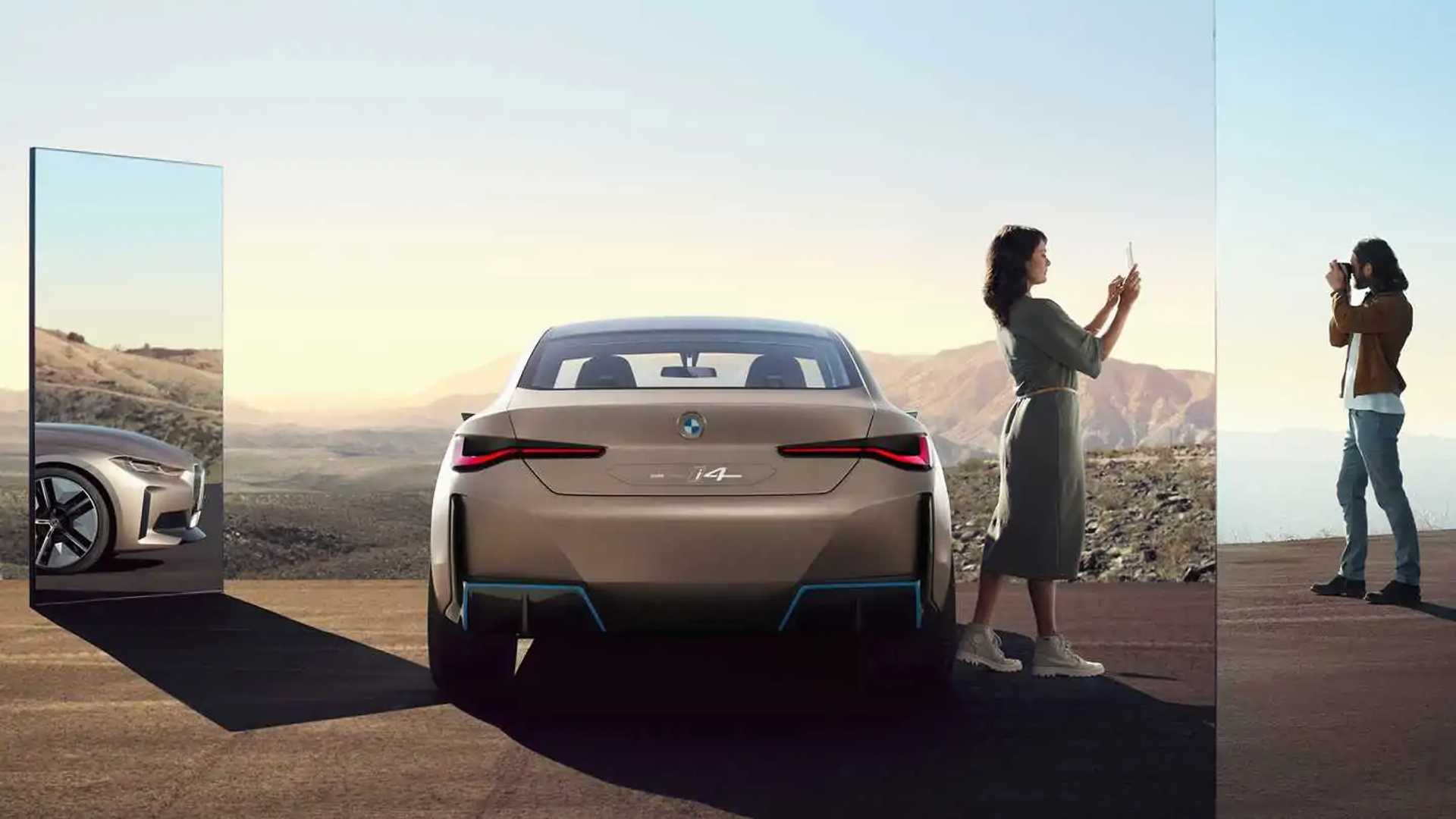 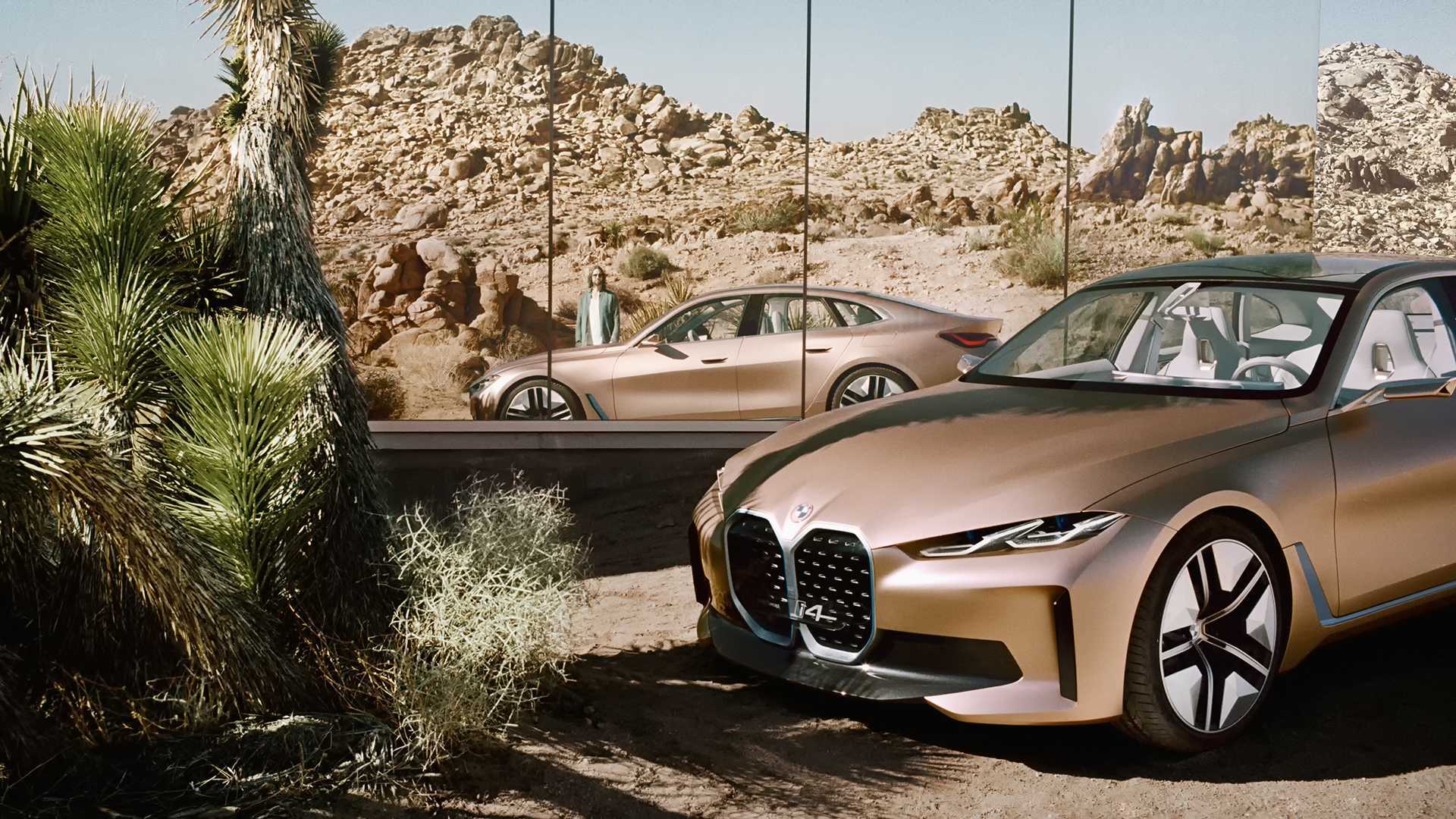 We won’t see a full-blown M car anytime soon because the battery technology isn’t ready. For BMW, the benefit of electric powertrains isn’t all about acceleration. “It’s not just about power output and longitudinal performance,” Flasch said. He added that BMW wants to see how it can combine the tech into a compelling M offering, including sound and steering. Weight is also another factor BMW will have to consider.

BMW previewed the i4 earlier this year as a concept with a snazzy interior and the exterior design language that we’re seeing on new BMW models. The automaker gave the concept a single electric motor producing 530 horsepower (395 kilowatts), propelling the electric sedan to 62 miles per hour (100 kilometers per hour) in 4.0 seconds. The i4 will enter production next year, and we’re excited to see what BMW M can do with the performance version.