In the first quarter of 2022, the all-new BMW iX will join the growing number of electric premium SUVs, so let’s take a look at how its spec compares, on paper, with other models.

We must admit that with a 111.5 kWh battery, a range of more than 300 miles, and quick acceleration, it’s a strong contender. Even with its controversial exterior design.

The first model to compare will be the 2022 Tesla Model X Long Range. According to the specs, the BMW iX has a noticeably bigger battery (over 10% higher total capacity), however, according to EPA test procedure, the range is almost 7% lower. Nonetheless, it’s over 300 miles, so no issue there.

Both cars are all-wheel-drive, but the higher power output allows Tesla to accelerate faster and reach a higher top speed.

In terms of charging, the onboard charger is probably similar (11.5 kW or so in the case of Tesla Model X), while the real-world comparison of DC fast charging requires an in-depth analysis. For sure the 195 kW peak is a good starting point, but we guess that the Tesla Model X might be a little bit faster and, most importantly, it has access to the Tesla Supercharging network.

Considering that the BMW iX is supposed to be a higher quality product with nicer materials and possibly better driving experience, higher ride comfort, and a quieter interior, many potential customers will be willing to select BMW over the more technologically-oriented Tesla.

Compared to the Audi e-tron, the BMW iX has a significantly higher EPA range (by 46%), and that’s through 17.4% higher battery capacity. The acceleration and system output are also better in the BMW.

On the other hand, the BMW iX is – effectively – 29% more expensive, so one is essentially paying more to get more.

One of the most interesting comparisons is the one against the upcoming, all-new Cadillac Lyriq, built on the GM’s Ultium platform.

The BMW iX has a noticeably bigger battery (11% higher capacity), which should translate into a higher range. In the case of the Cadillac Lyriq, the EPA range is not yet determined and there is only a RWD version available initially.

We must wait a little more until we have an opportunity to compare AWD to AWD versions. Nonetheless, it’s expected that the regular (not limited trim) of the Cadillac Lyriq AWD will be less expensive than the BMW iX.

The comparison with the Rivian R1S is a bit of a stretch because it’s a larger vehicle (three rows and seven seats). It has a substantially bigger battery to achieve a similar EPA range.

Well, we can assume that BMW might have better quality and many advantages in particular areas, but so does the R1S. The Rivian R1S is really surprisingly competitive in the entire market, but its availability might be limited in 2022 (especially for those who did not reserve one in 2020-2021).

The BMW iX appears to be a big step forward for BMW, which was lacking new all-electric cars for multiple years. The car appears to be pretty good, but the brief comparison reveals that the upcoming new EVs like Cadillac, Rivian and others also are raising the bar.

Feel free to leave us a comment as to which models you would choose. 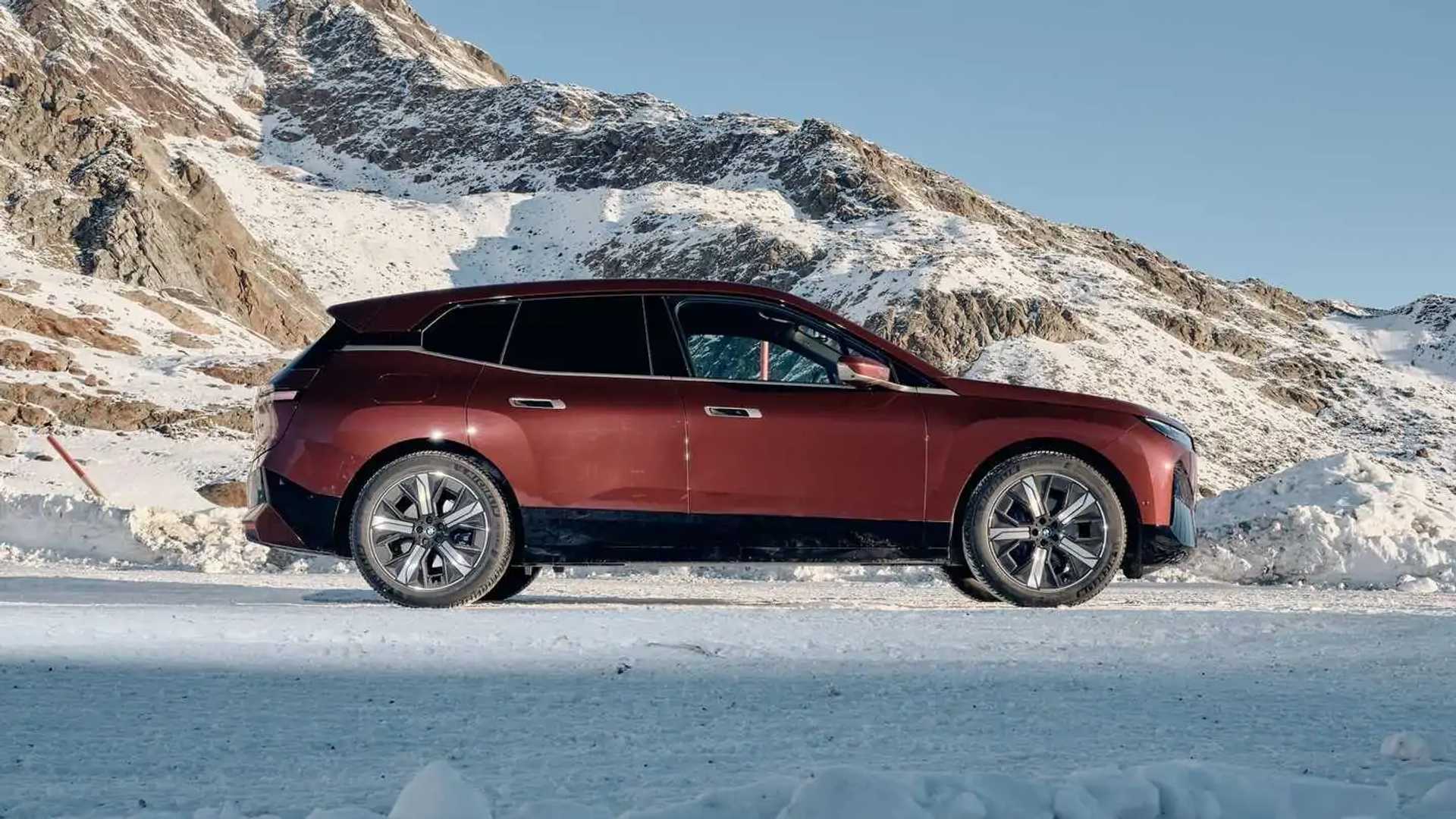 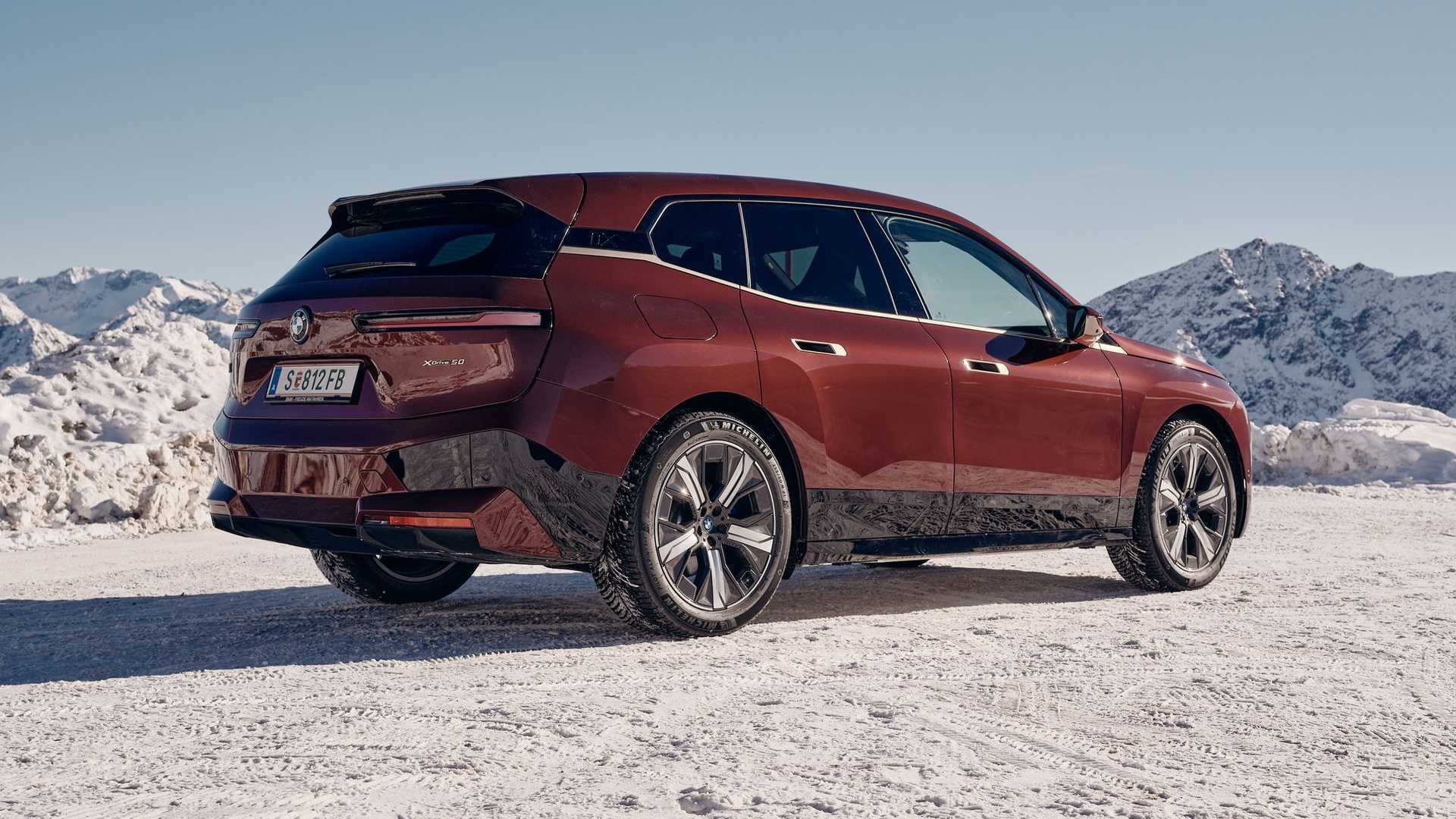 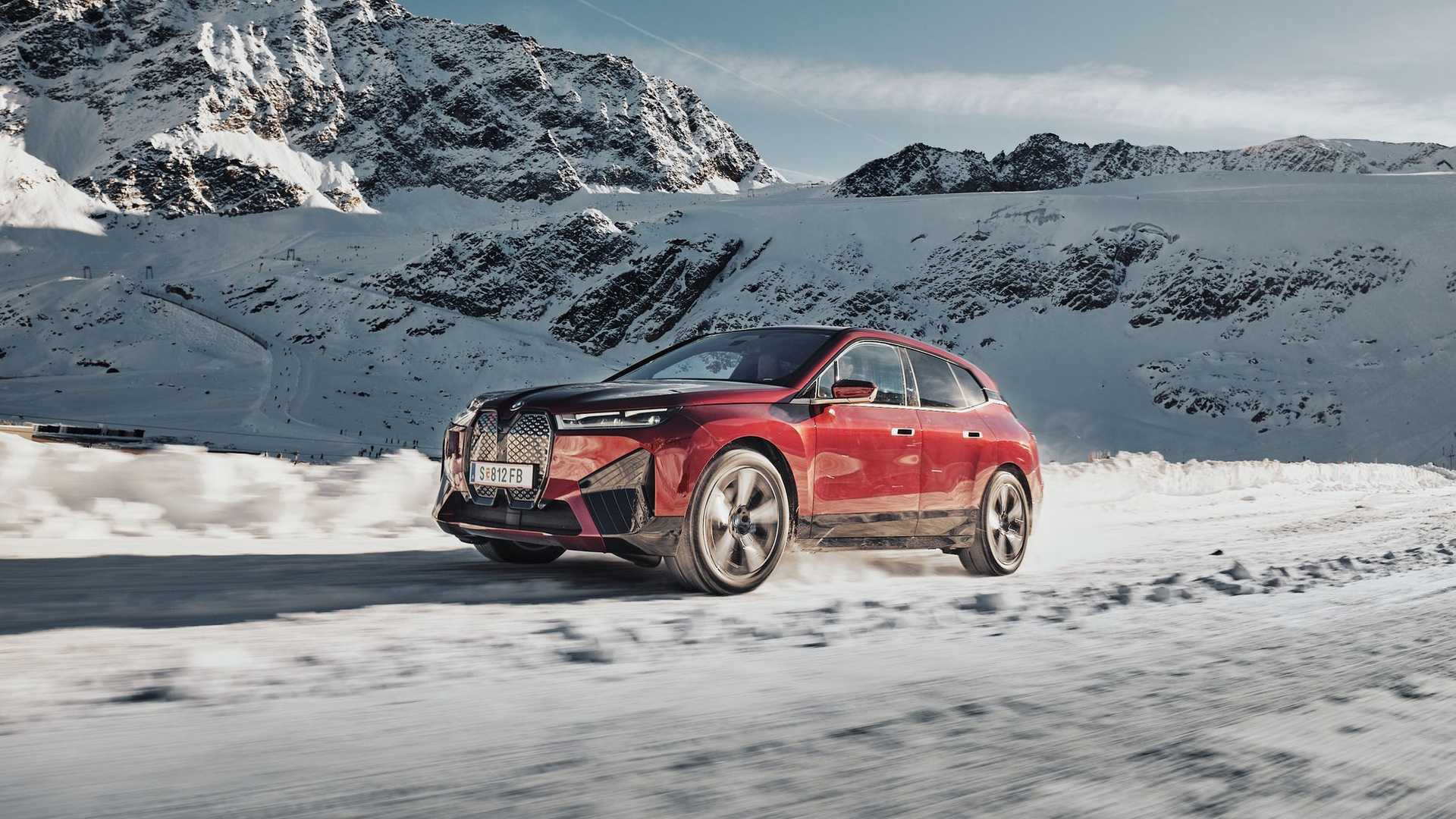 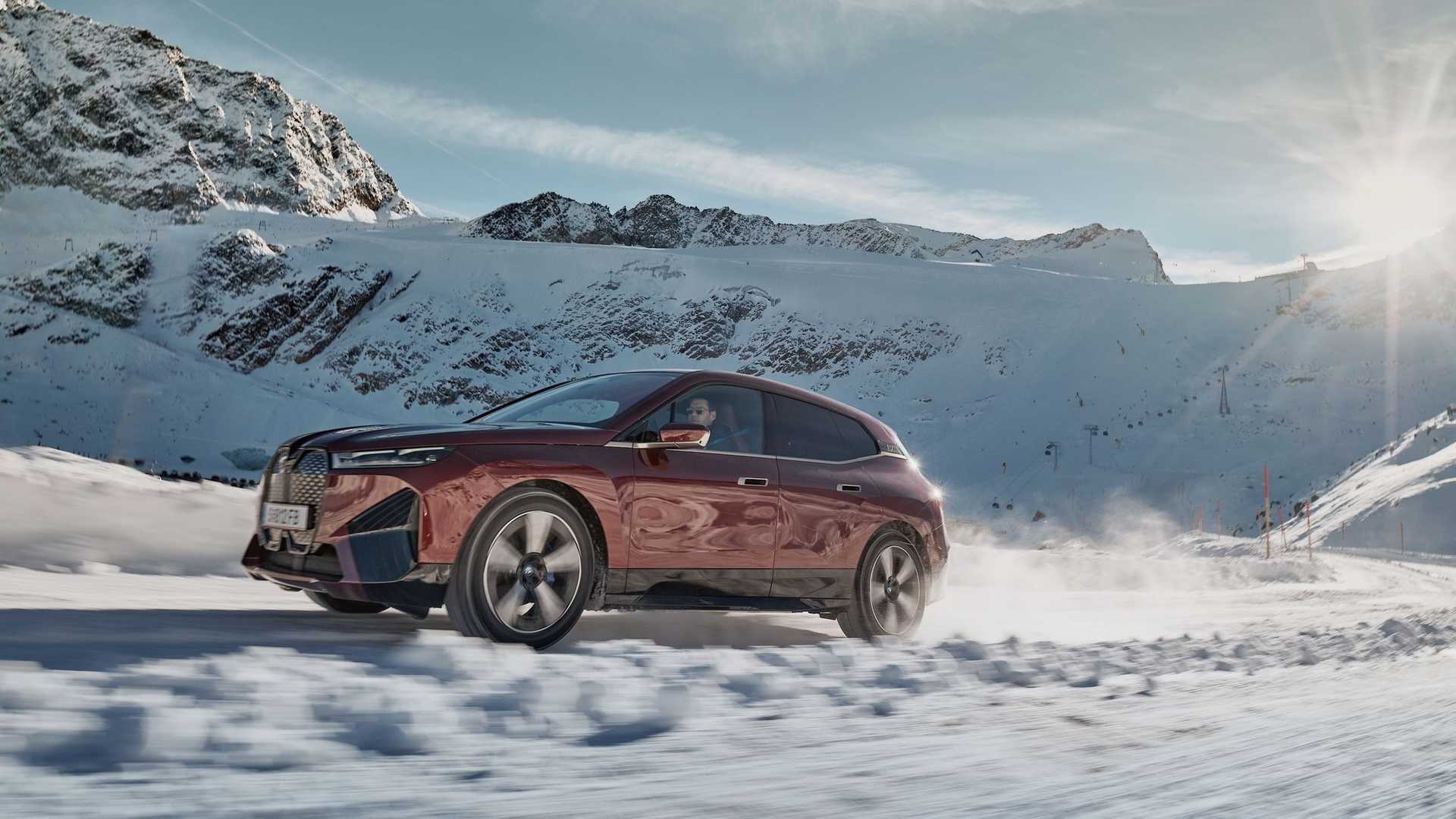 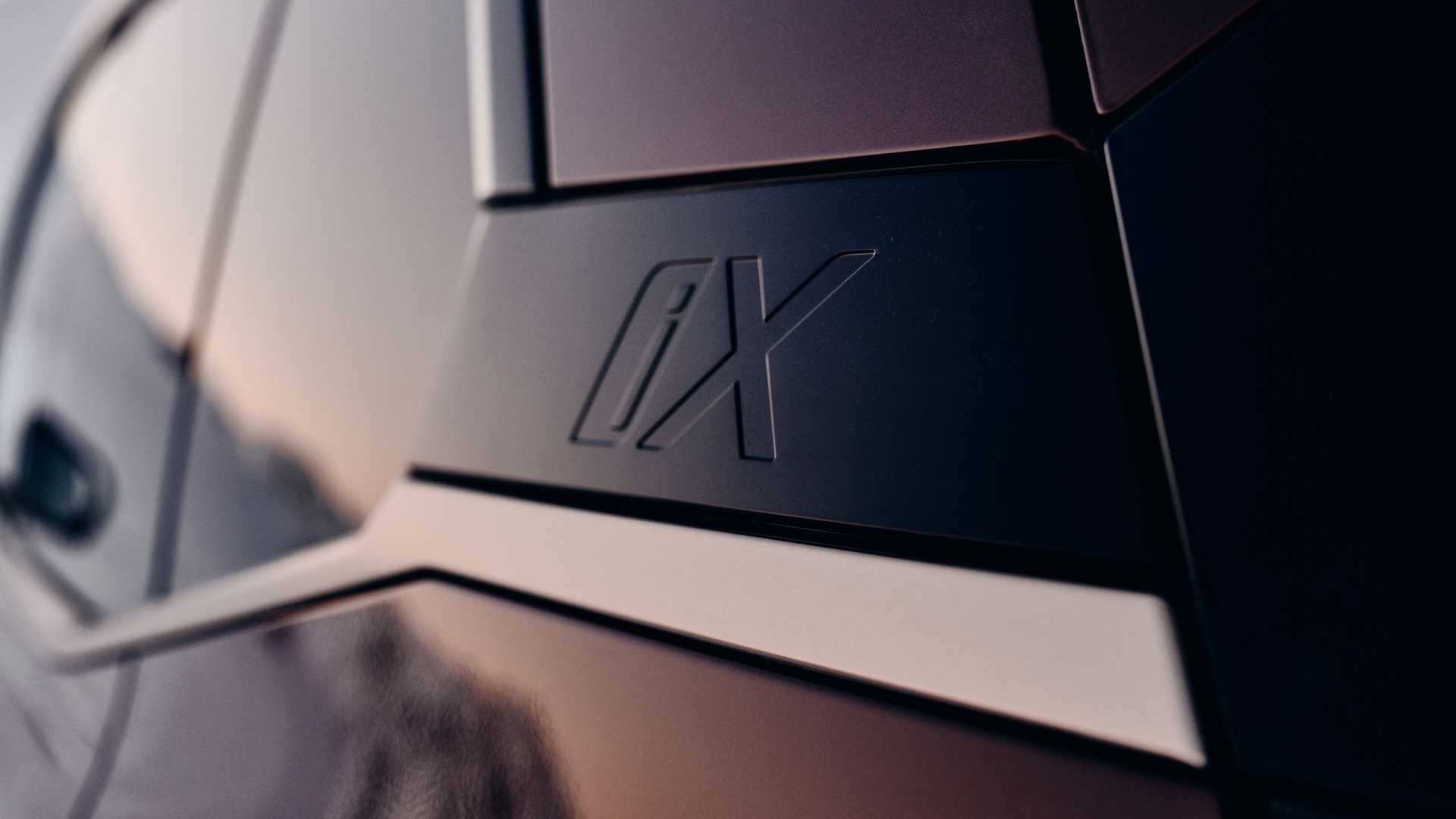 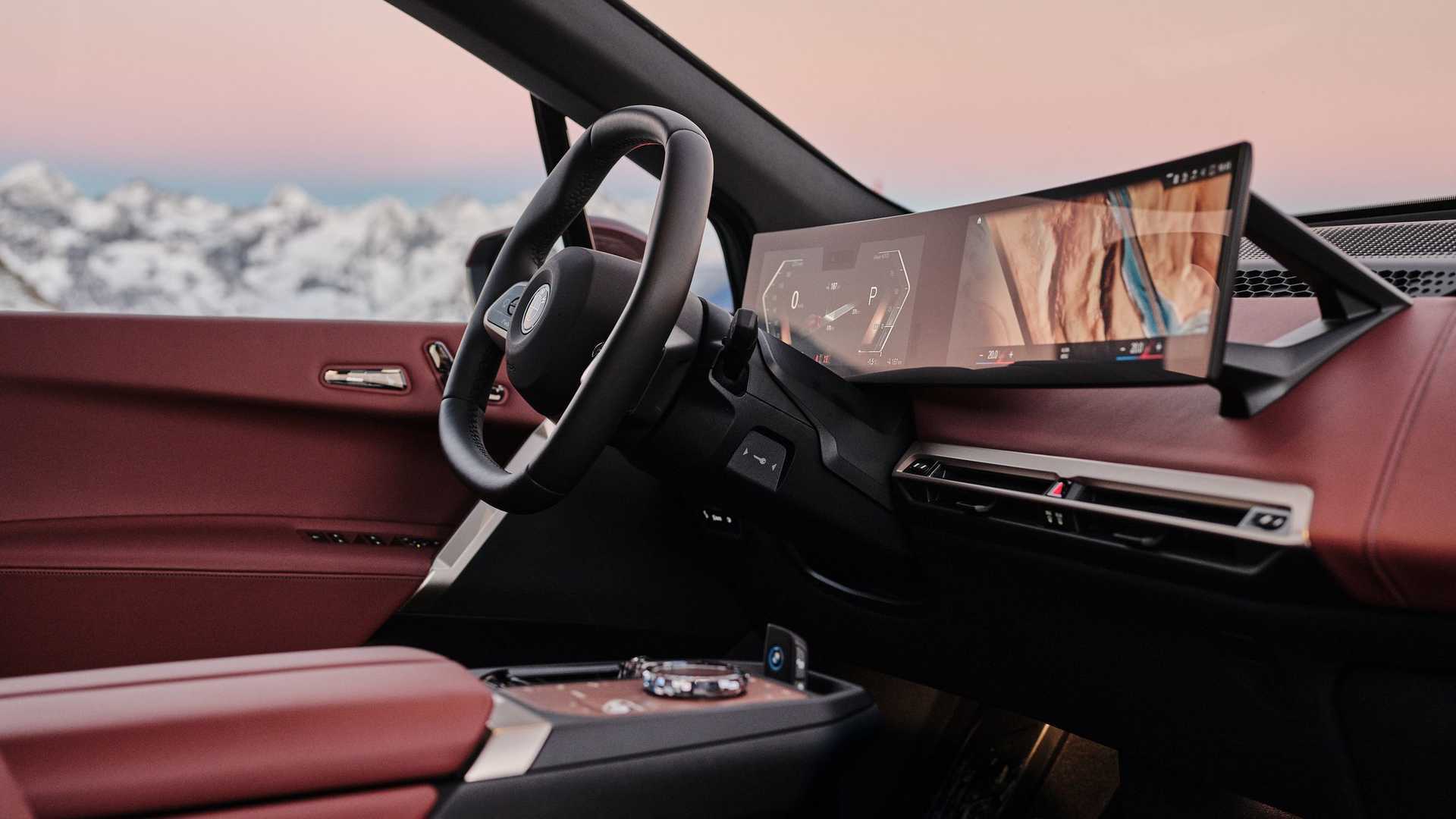 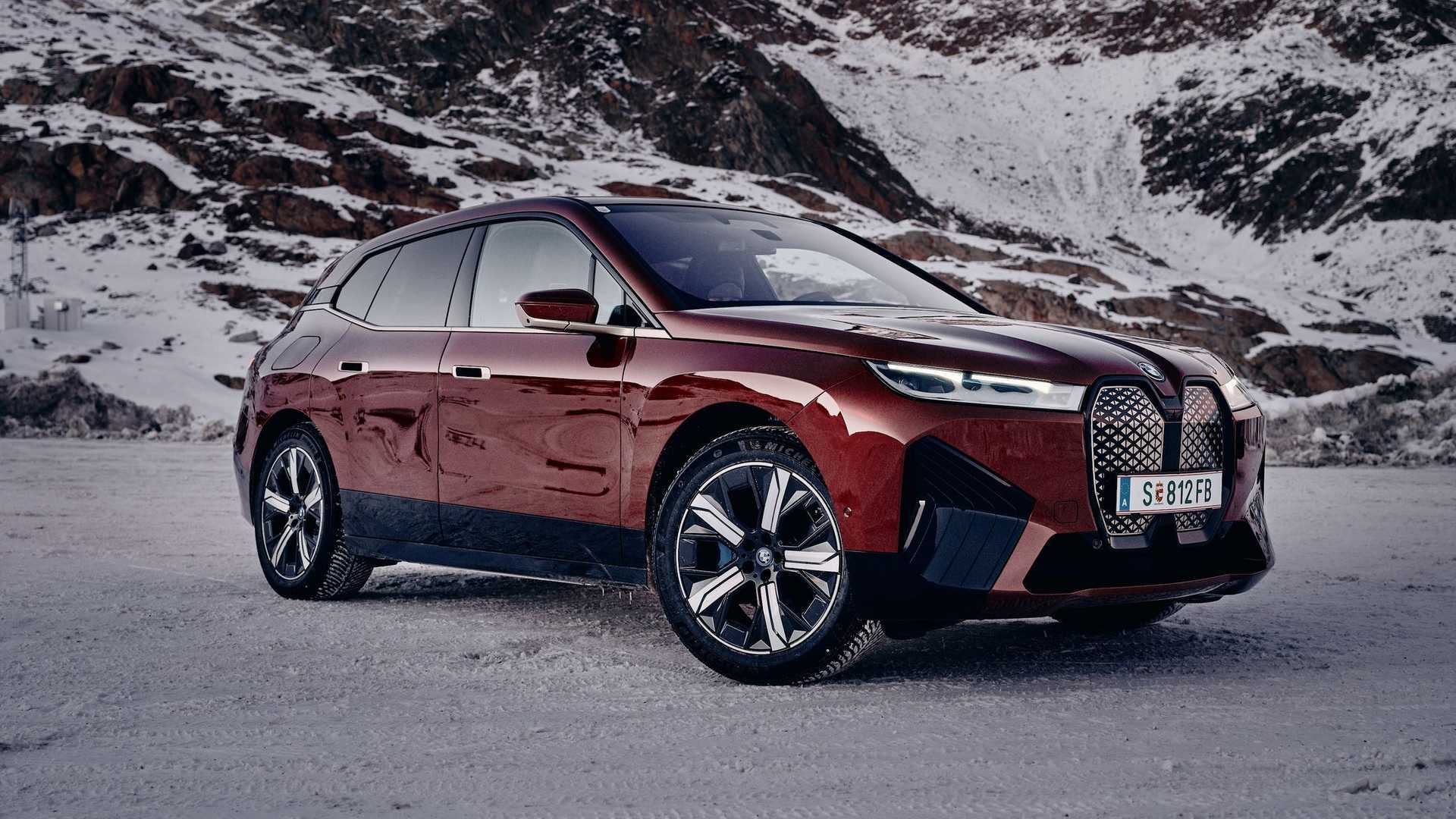