It’s now been well over a year since BMW announced that it would make an official M3 Touring wagon for the first time. The company teased it then, too, revealing all we really needed to see of the new M3 variant. However, numerous test vehicles have been spotted testing in public, and the latest sighting comes from on and around the Nurburgring, where the video captured the long-roofed model being pushed quite hard.

The test vehicle might look familiar, as we’ve spotted it several times out testing over the last year. The car is still covered in camouflage, but if you’ve seen the new M3 sedan, you know what to expect from the wagon. The front ends will be identical, with the biggest changes happening at the rear where the design needs to accommodate the wagon styling – the long roof and hatch. 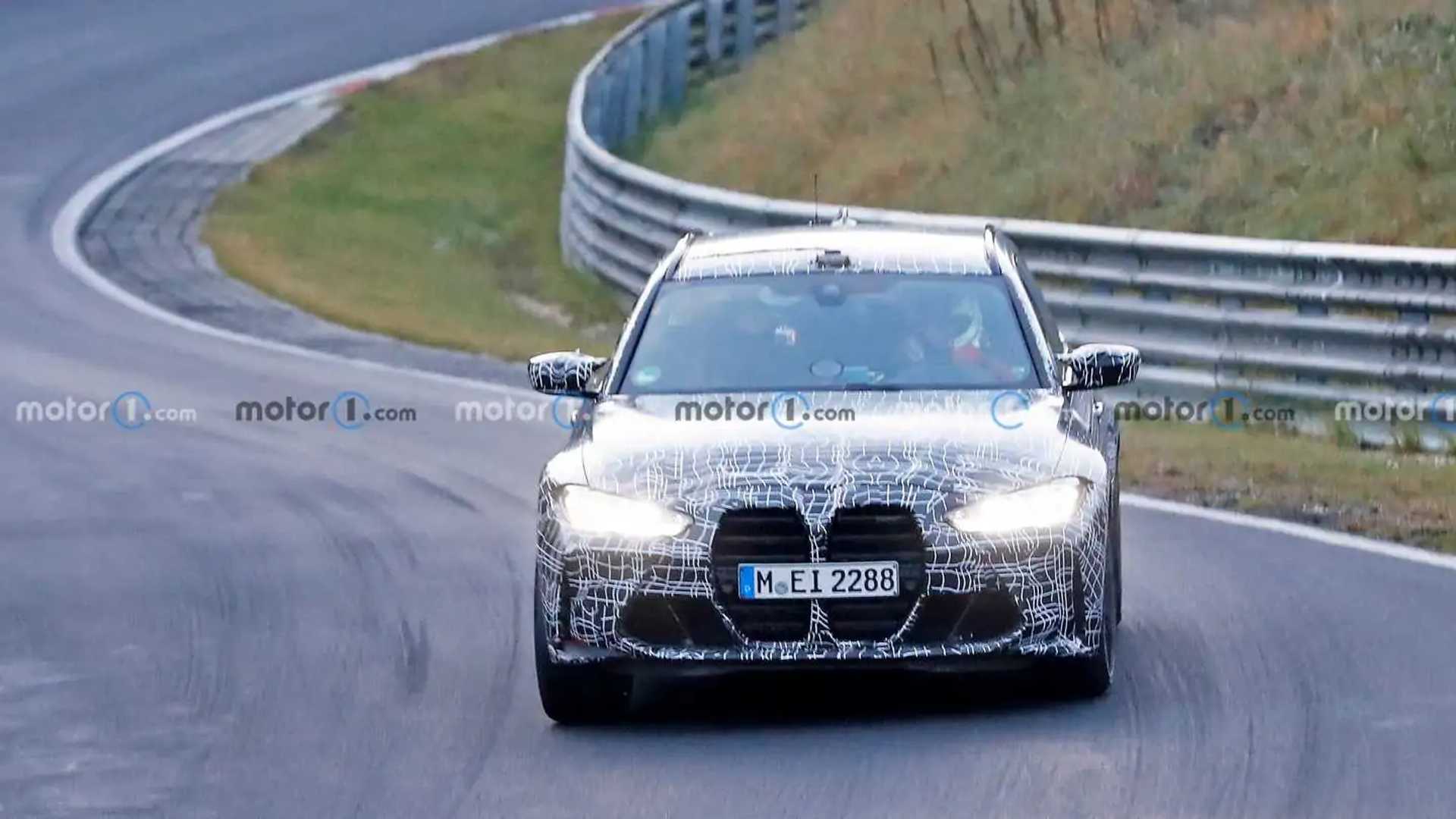 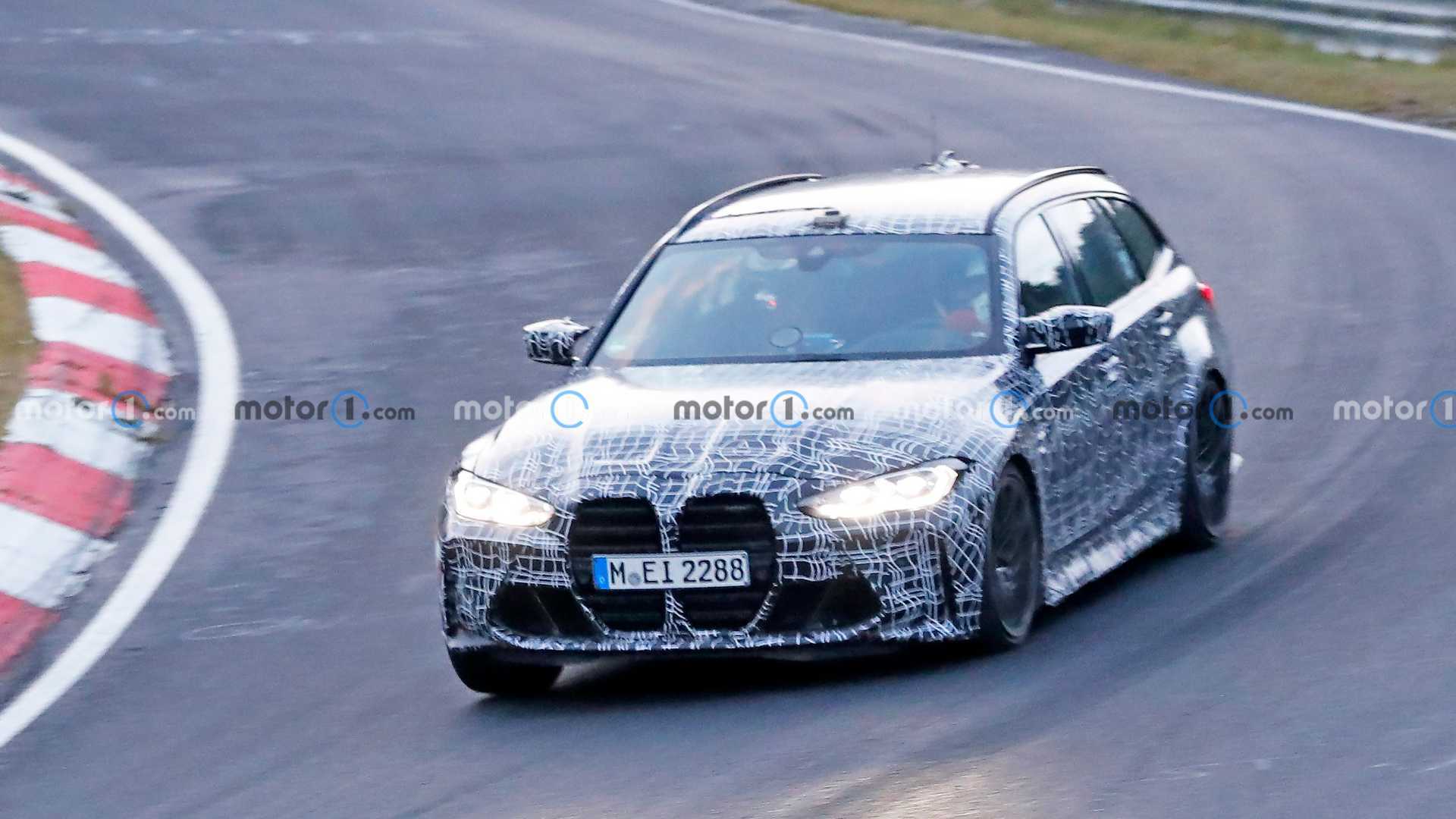 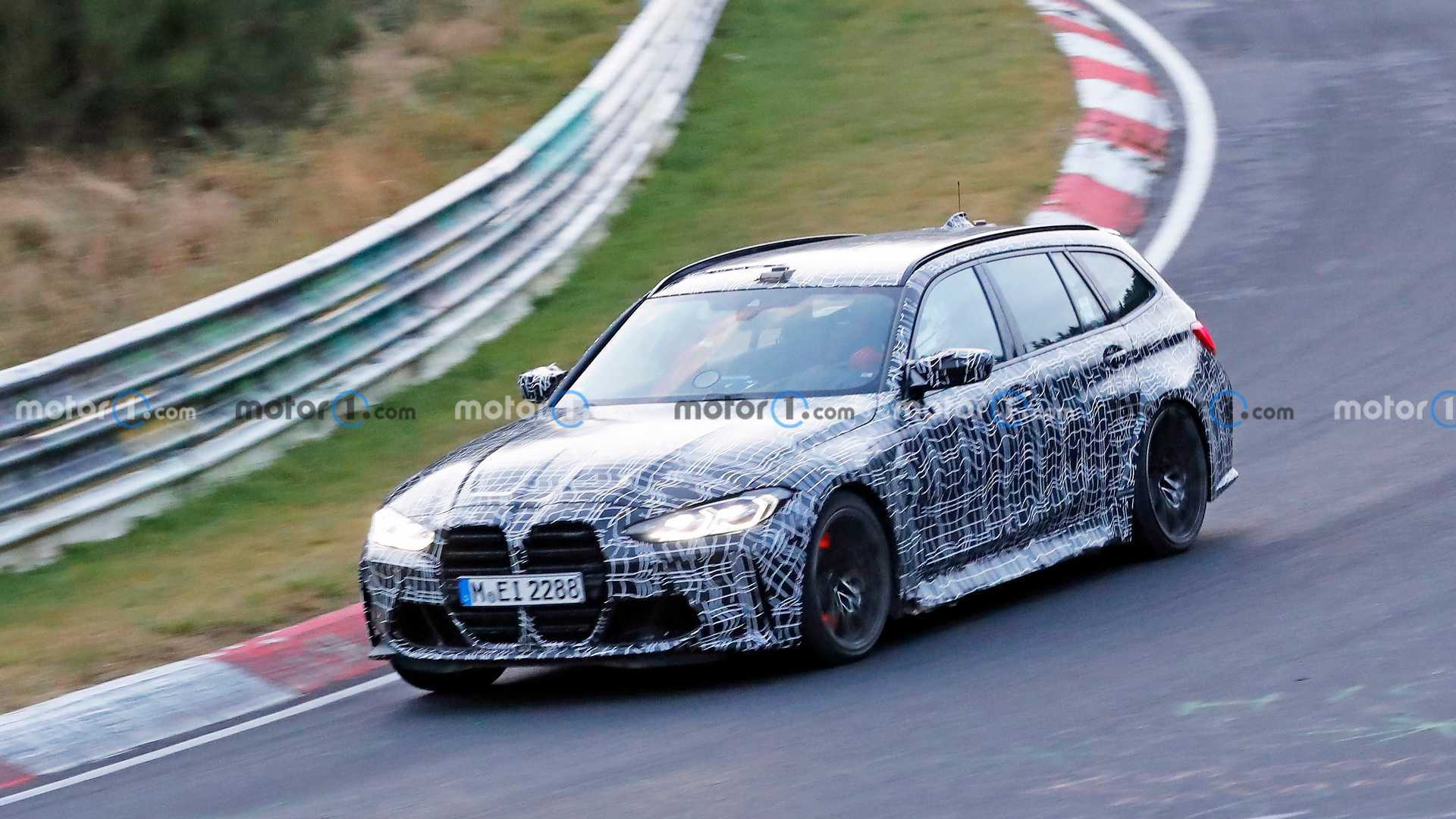 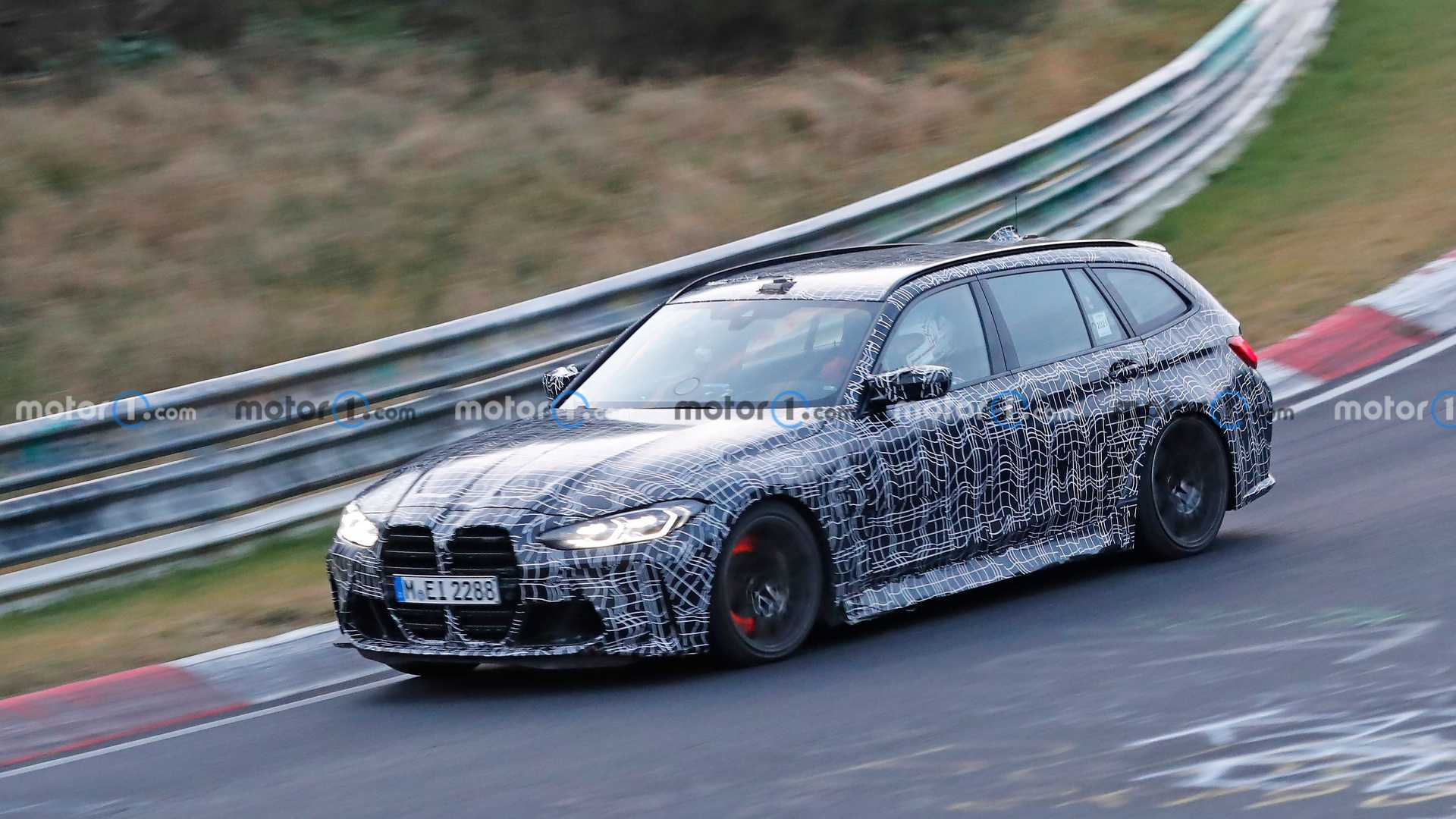 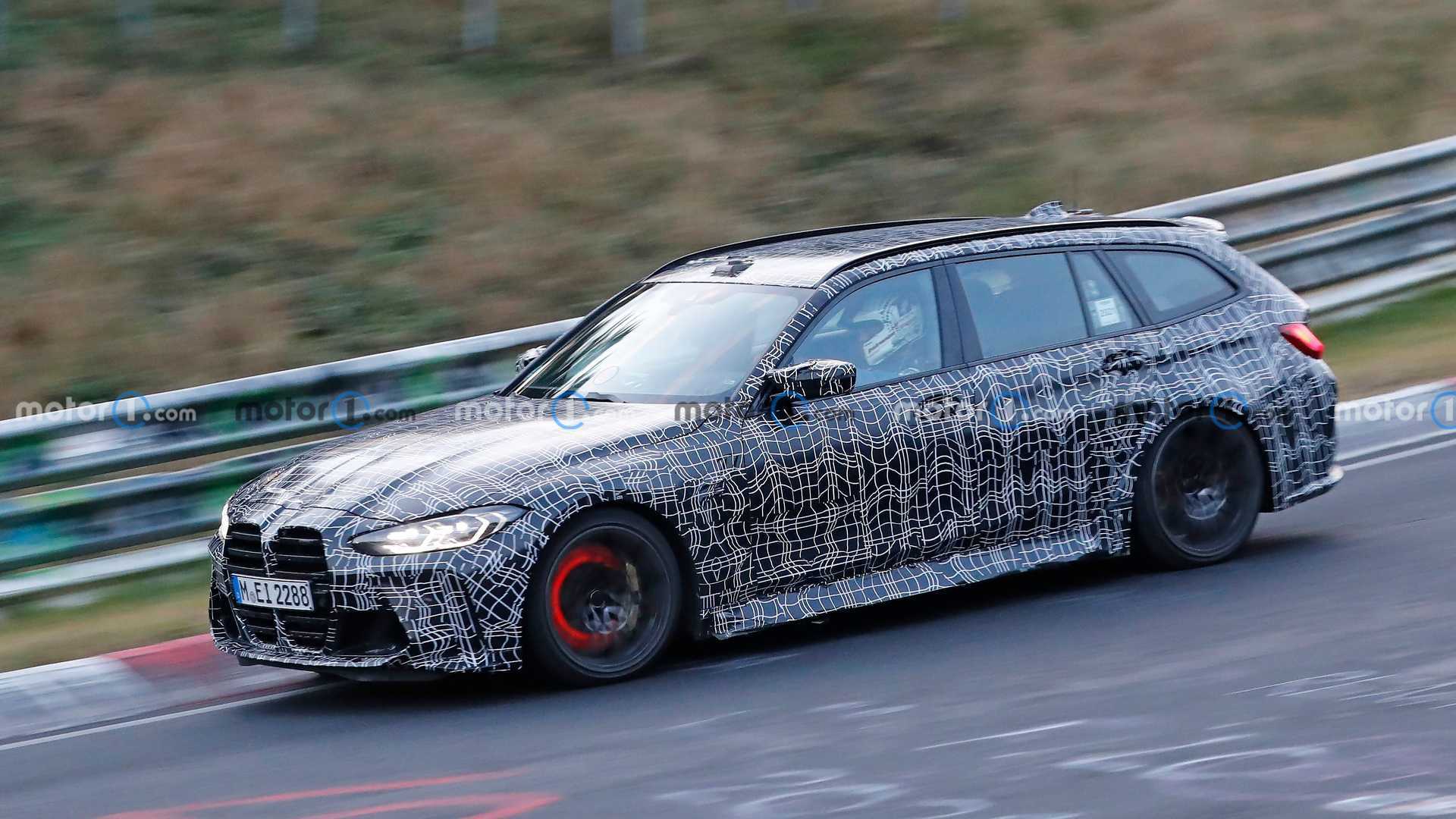 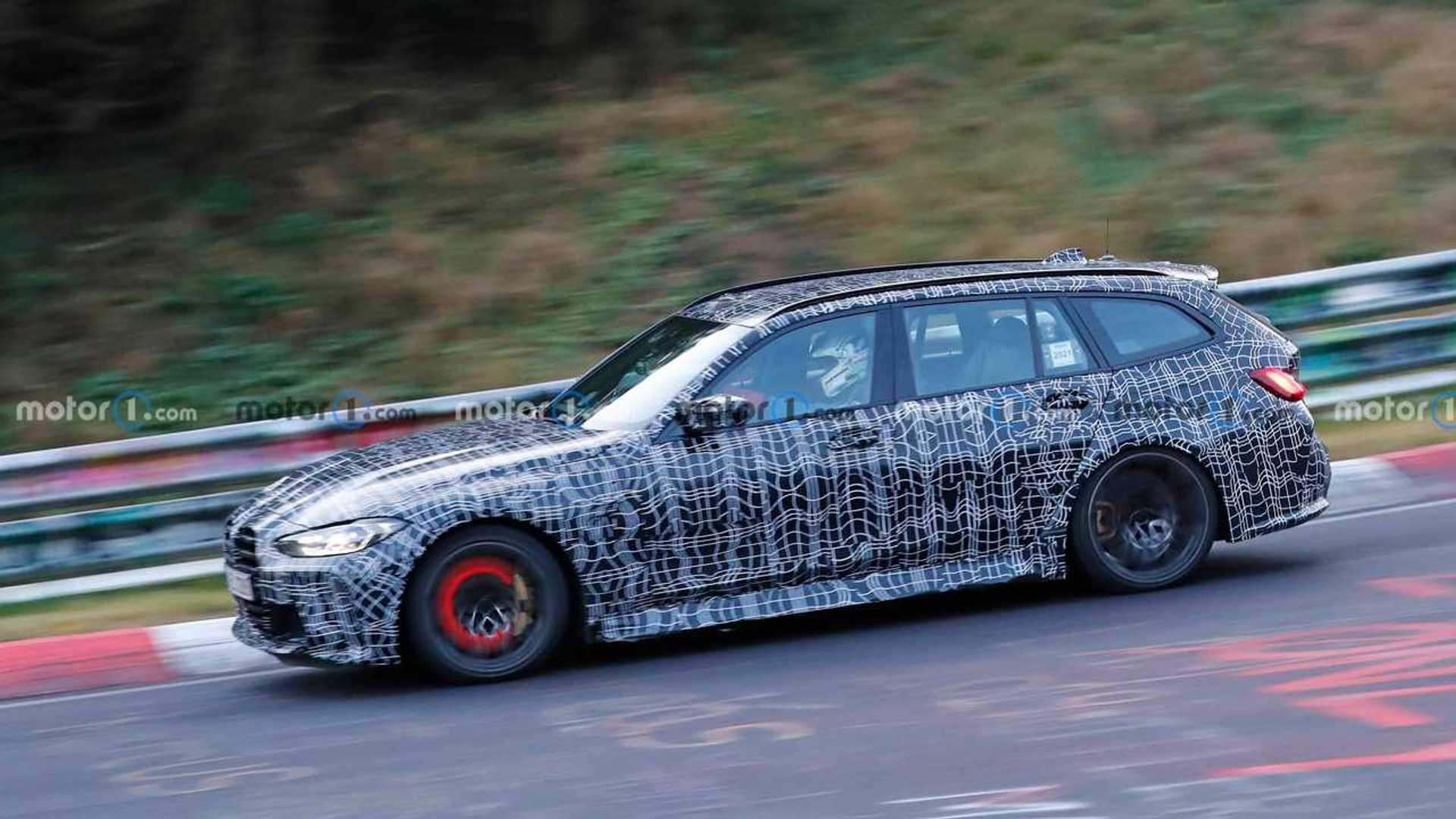 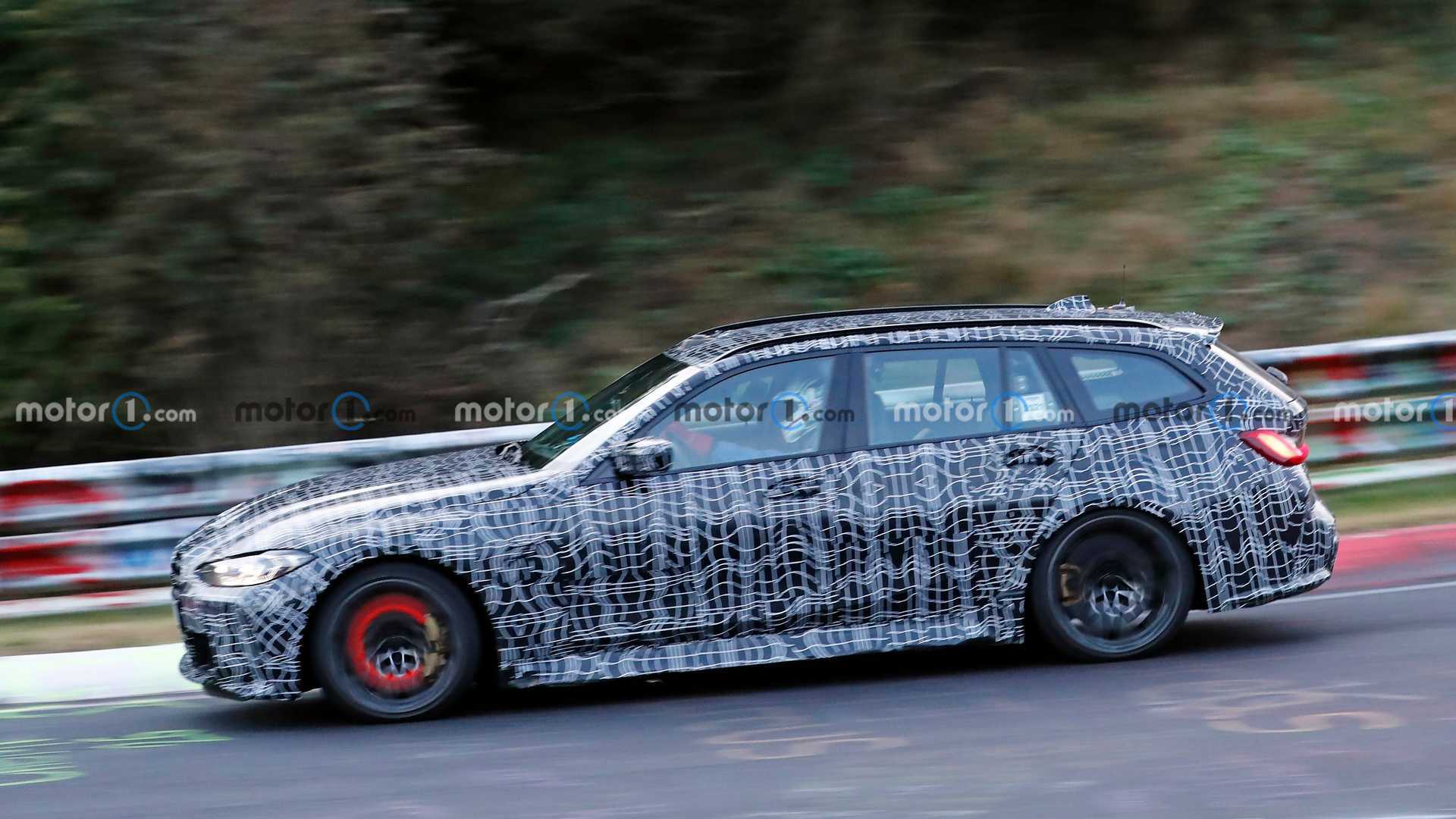 Powering the M3 Touring will be the same engine offered in the new M3 sedan – BMW’s twin-turbocharged 3.0-liter inline-six. It should make the full 503 horsepower (375 kilowatts) available in the M3 Competition. A less-powerful variant should be available, too. The M3 Touring will come with all-wheel-drive, and there should be a manual-equipped variant offered, too, but it likely won’t be available with AWD, which sounds just fine to us.

Sadly, we won’t get to enjoy the new car in the US as BMW is making it a Europe-only model. It’s expected to debut sometime next year and go on sale next year, too, as a 2023 model. There isn’t much BMW has to really reveal as the M3 Touring should be nearly identical to the M3 sedan inside and out, including having similar performance. It’s a highly anticipated model as the company has never made an M3 wagon before, though plenty of people have made their own to satisfy their high-performance wagon itch.