The new BMW M4 is out in the open now, and it’s clear that its grille is here to stay. Recently, a convertible version of the M4 has been spied around the Nürburgring Nordschleife bearing the same polarizing front fascia.

As we’ve already seen the M4 Coupe and 4 Series Convertible, it doesn’t take a genius to predict what the open-top variant will look like. Don’t let its high-visibility jacket fool you, because the profiles will likely be very similar. 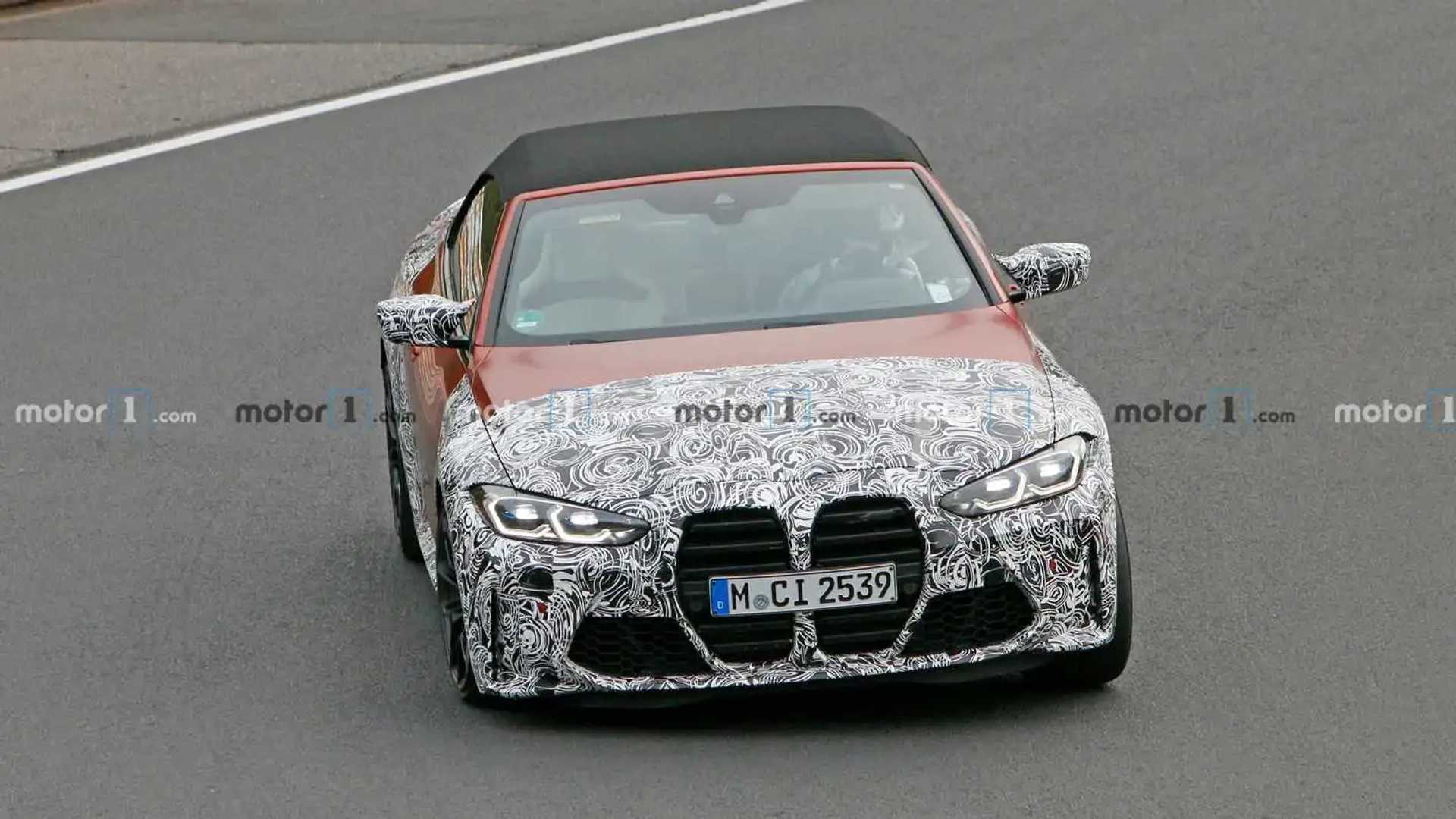 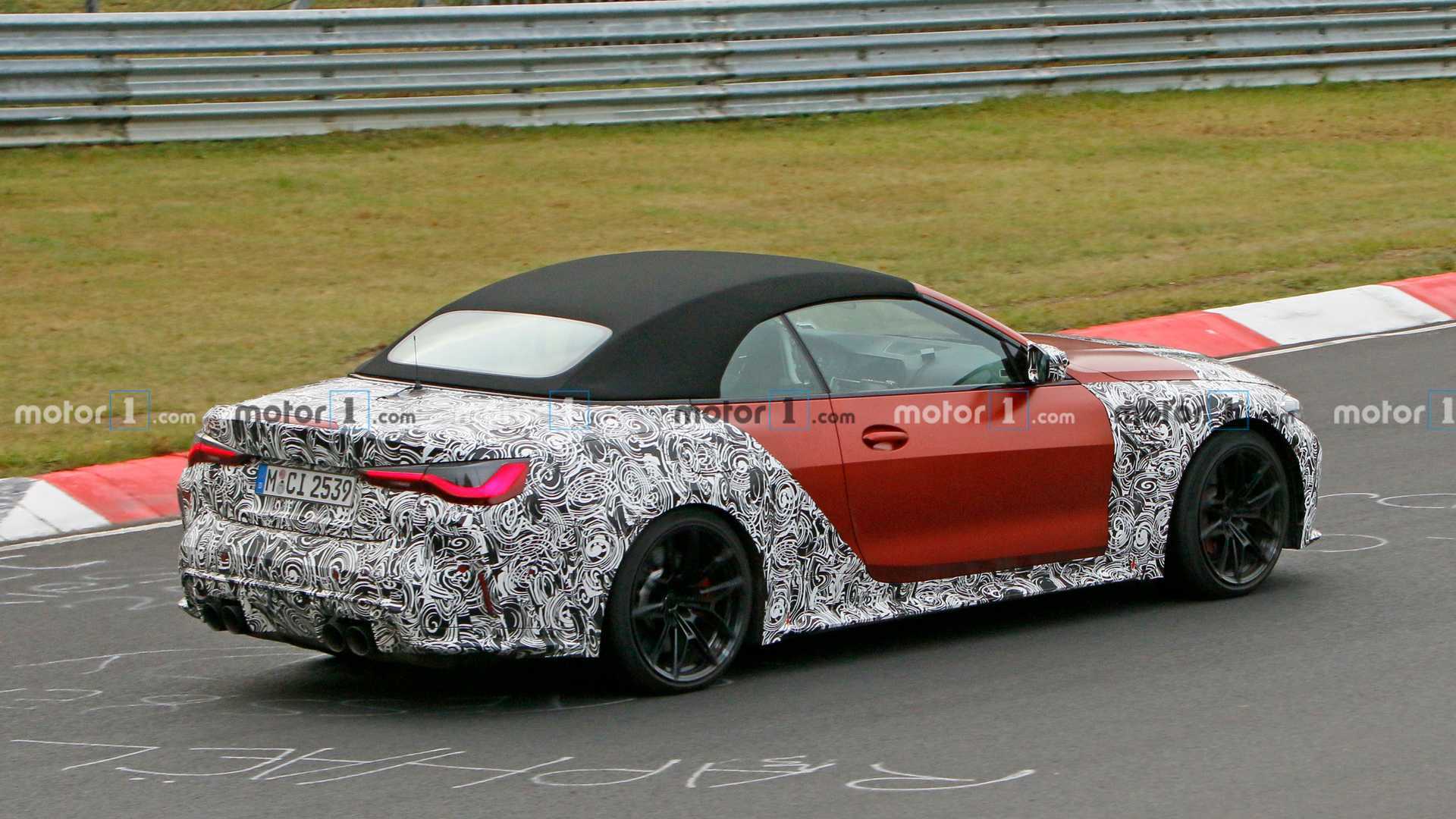 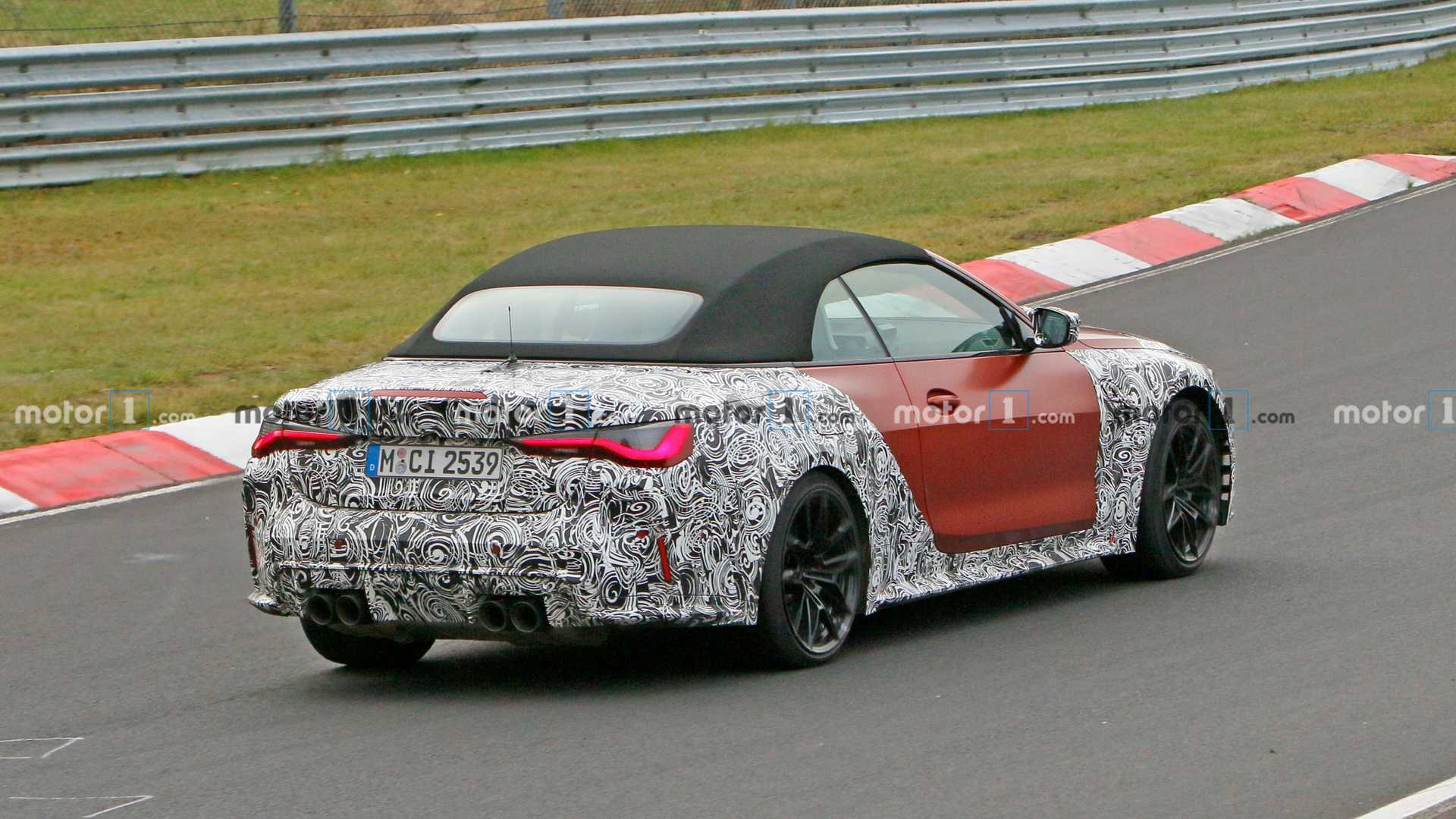 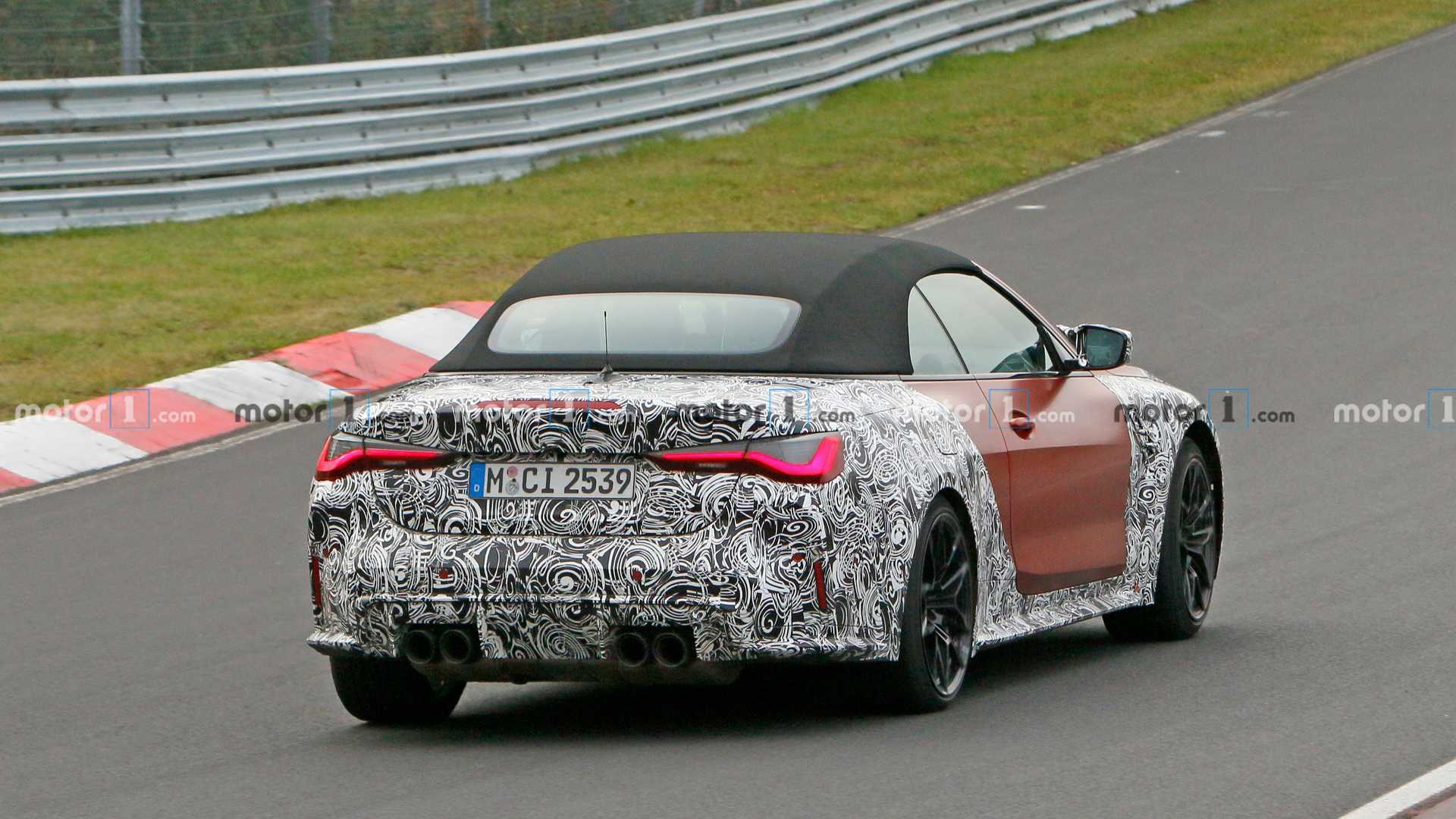 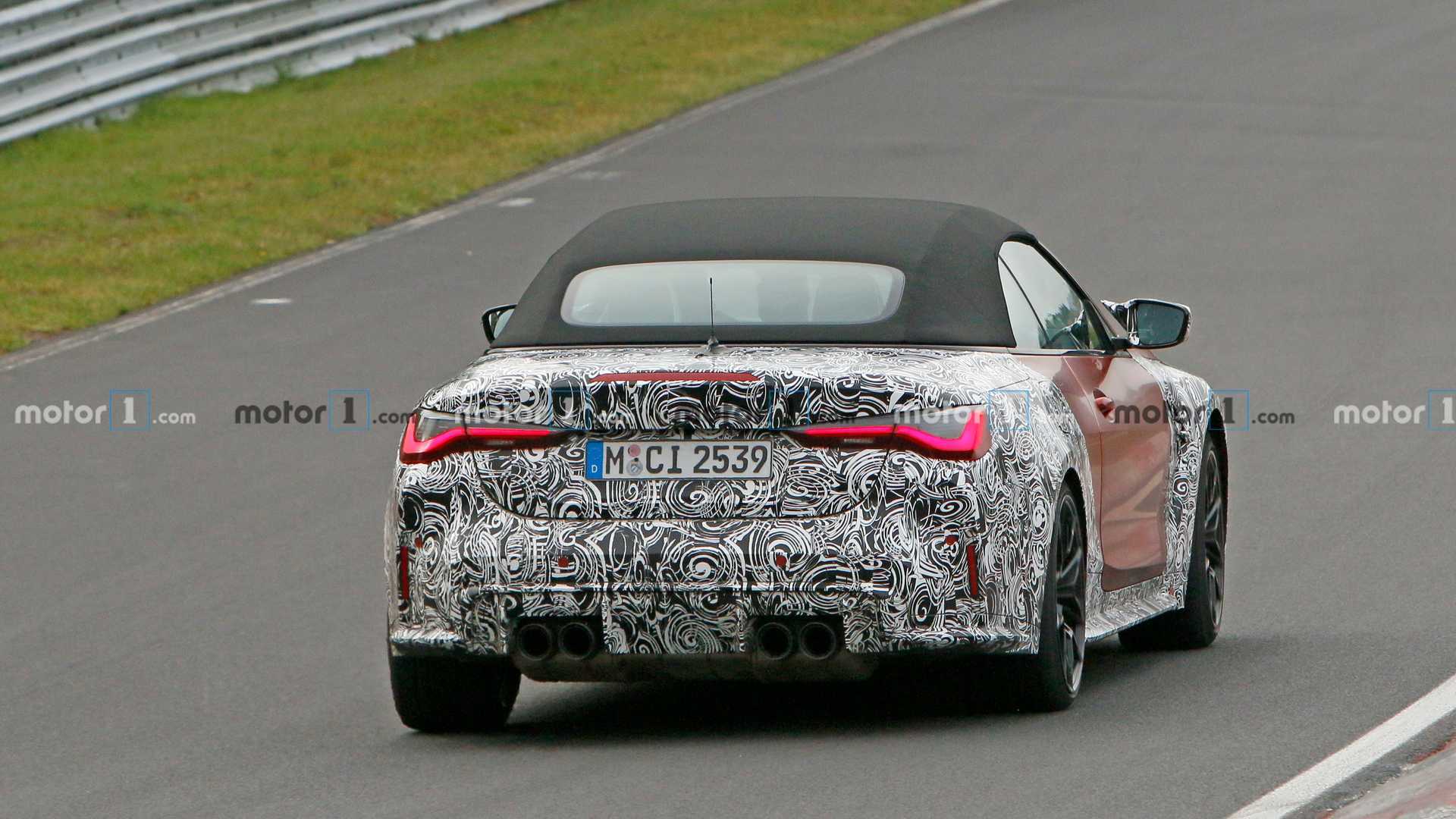 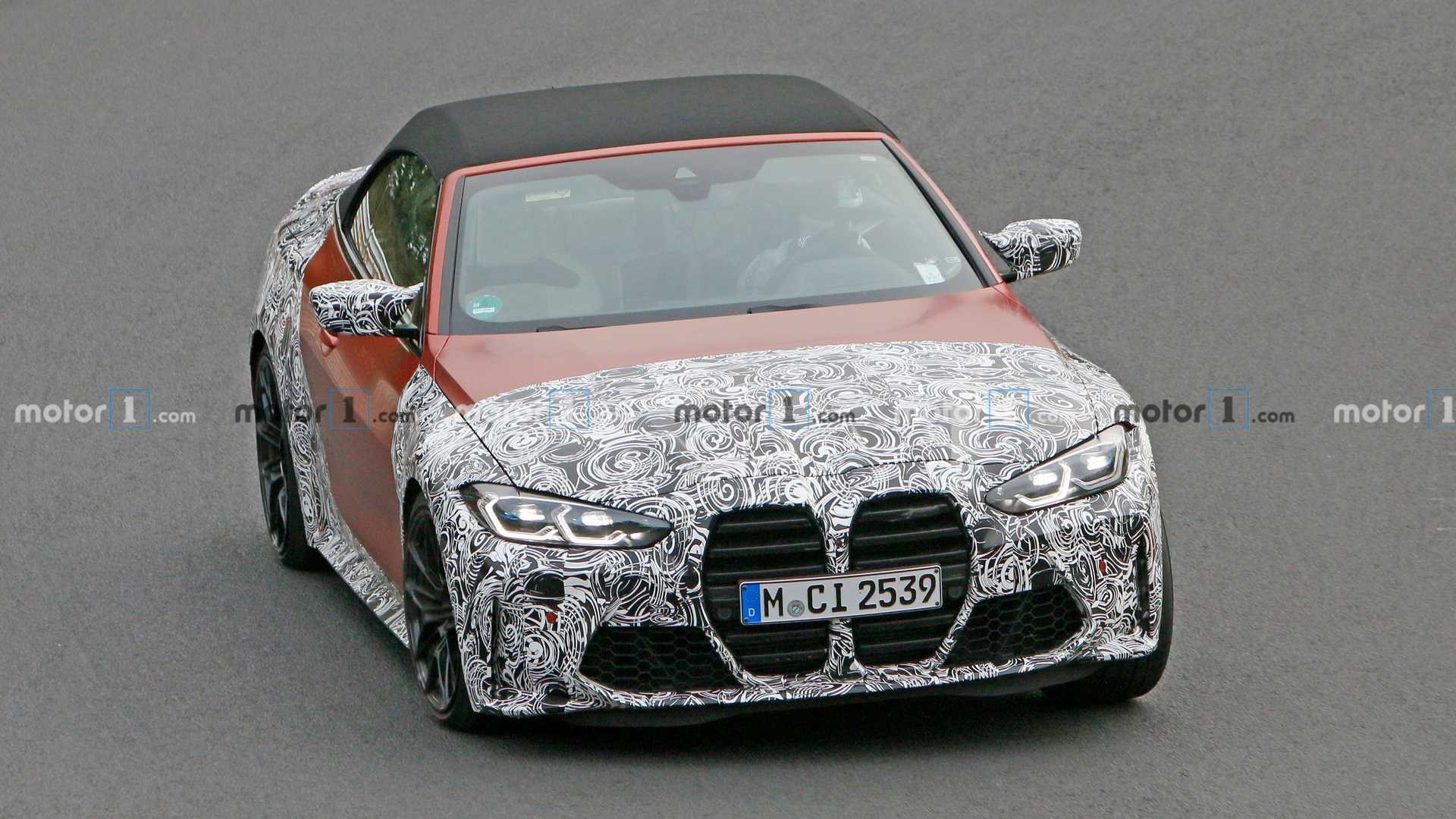 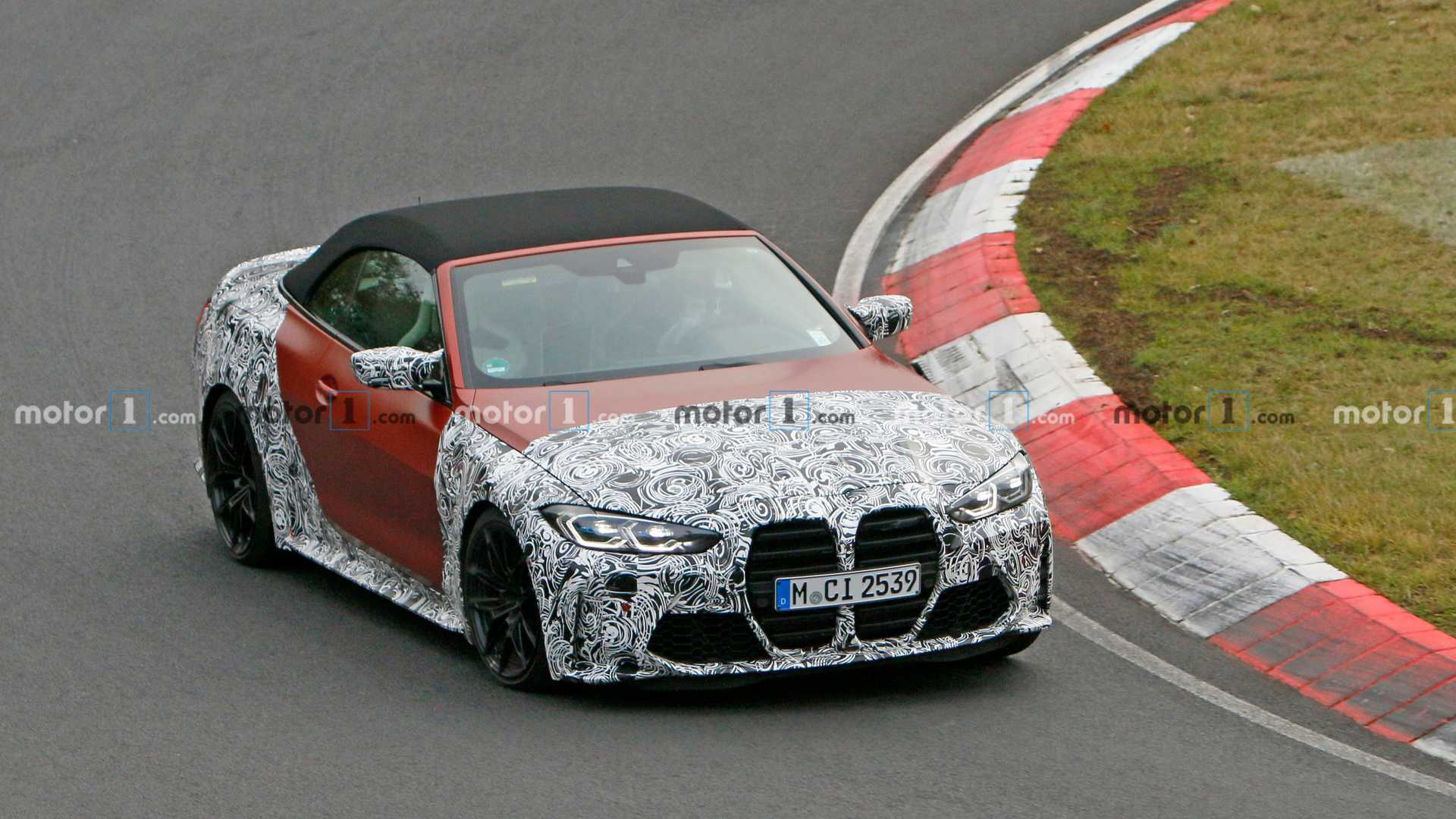 Although convertible performance vehicles have always received criticism for never being quite as good as the hardtop, things are still looking good here – BMW hasn’t just sliced the roof off and left it there. Under the hood, it looks like the open-air machine will likely share the same motor as the Coupe, meaning power will come from a twin-turbo 3.0-liter straight-six with 473 horsepower (353 kilowatts) and 406 pound-feet (550 Newton-meters) on offer.

The Competition version will give you an extra 30 hp (22 kW) and 73 lb-ft (98 Nm) of torque which will be sent to all four wheels thanks to BMW’s clever xDrive system. For those who want to push their Bimmer closer to the limit, the all-wheel-drive system can shut off the front-wheels and send all of the power to the rear. However, purists will likely want the non-Competition vehicle as it is the only way to get a six-speed manual transmission.

While the performance numbers look good, things are a bit different in the finance department. As the M4 Coupe starts at $71,800 and the Competition version will cost you another $2,900, the open-top versions will likely set you back a bit more. It certainly makes a case for the M440i xDrive Convertible which starts at $66,000 and comes with a turbocharged 3.0-liter inline-six aided by a mild-hybrid system putting out a total of 382 hp (285 kW) and 369 lb-ft (500 Nm).