This is BMW’s ultimate crossover machine.

A fresh batch of spy shots offers an even better look at the upcoming BMW X8, which is destined to be the German brand’s range-topping luxury crossover. While there are certain design similarities to the X7, this model has some notable differences.

The camouflage makes discerning the details difficult, but the front of the X8 seems flatter than the X7. The headlights also appear to sit lower. The hood has rounded edges along the seam where it meets the body. There’s too much covering over the lower fascia to get an accurate idea of the styling. 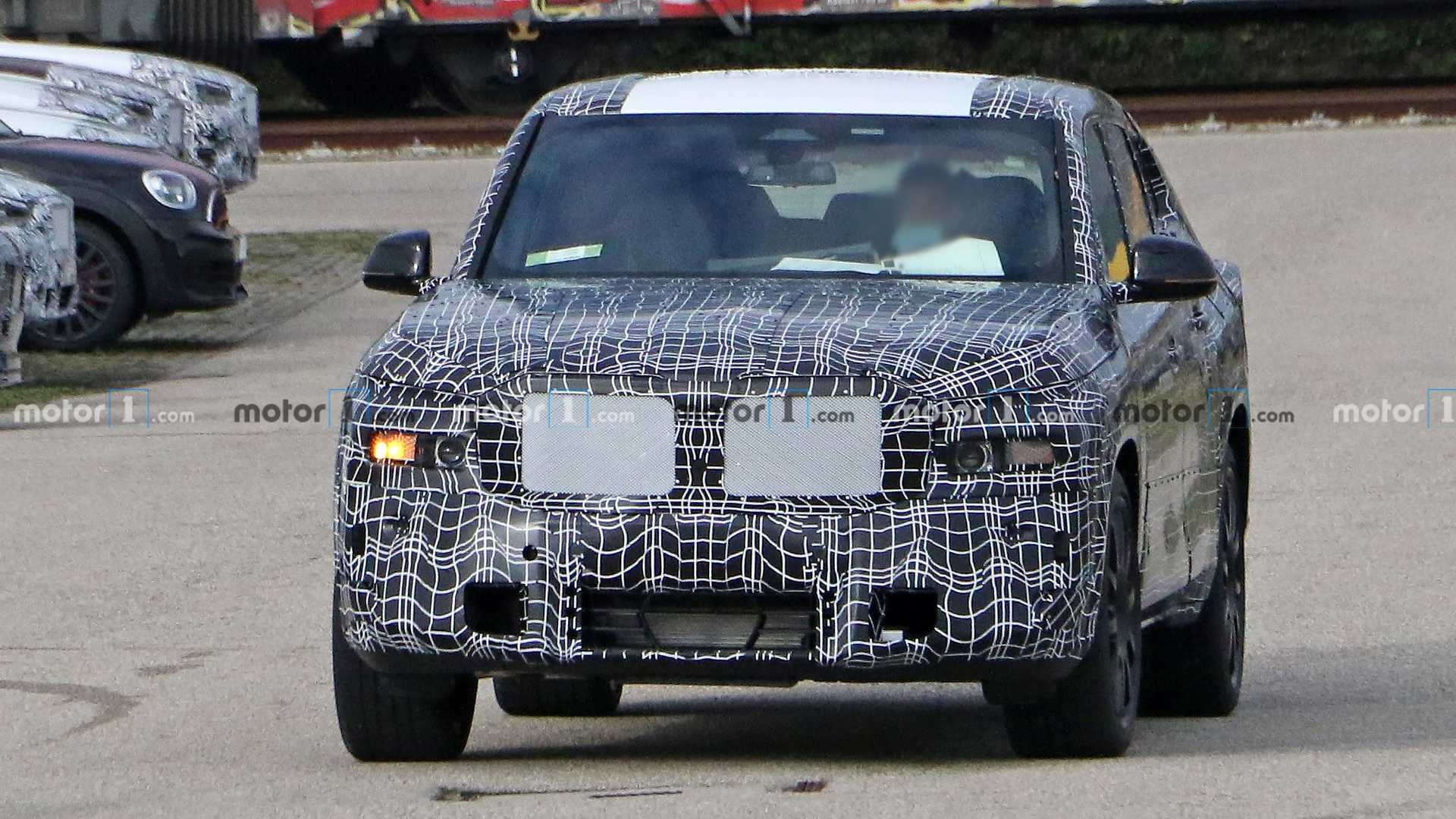 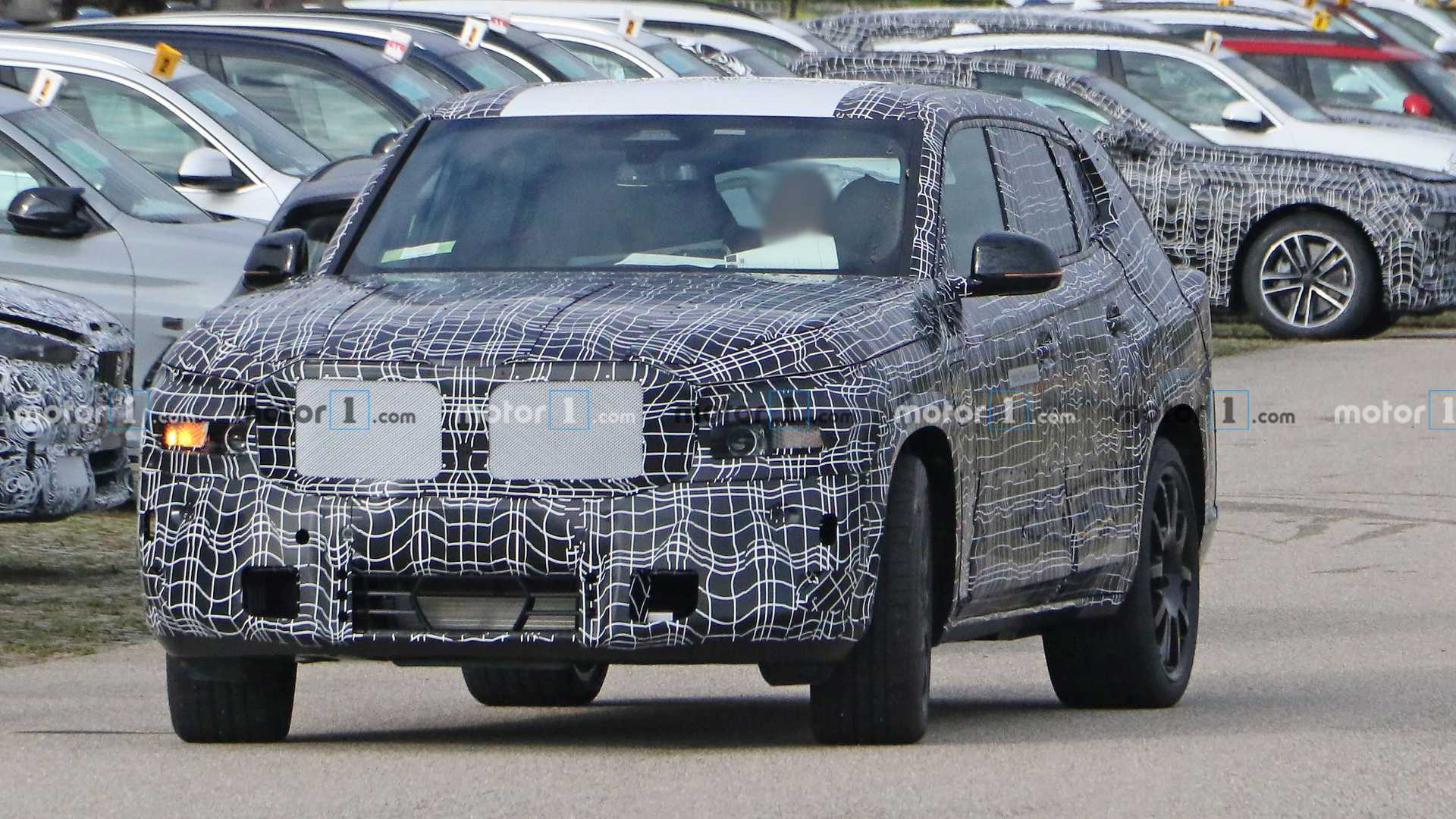 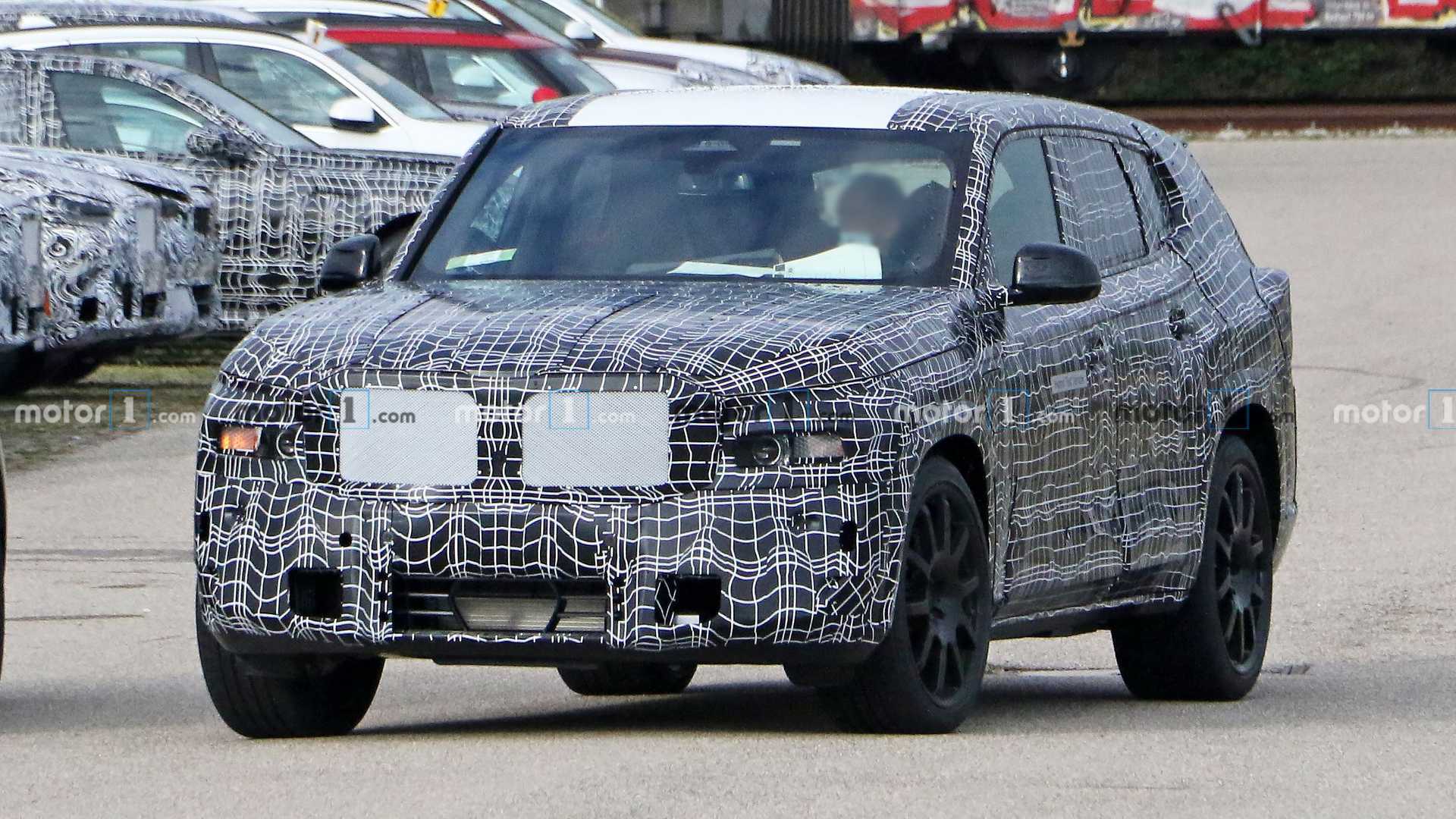 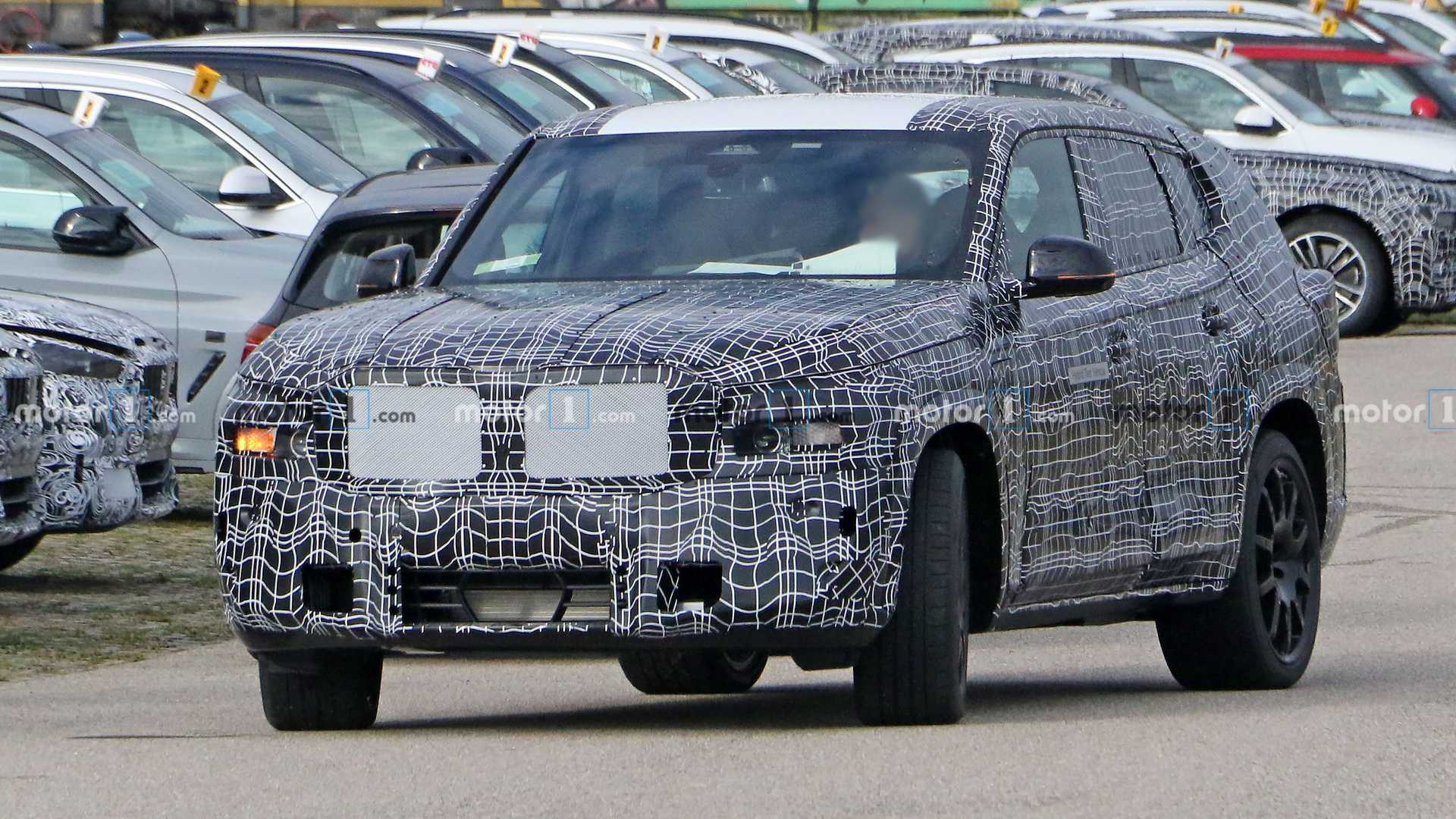 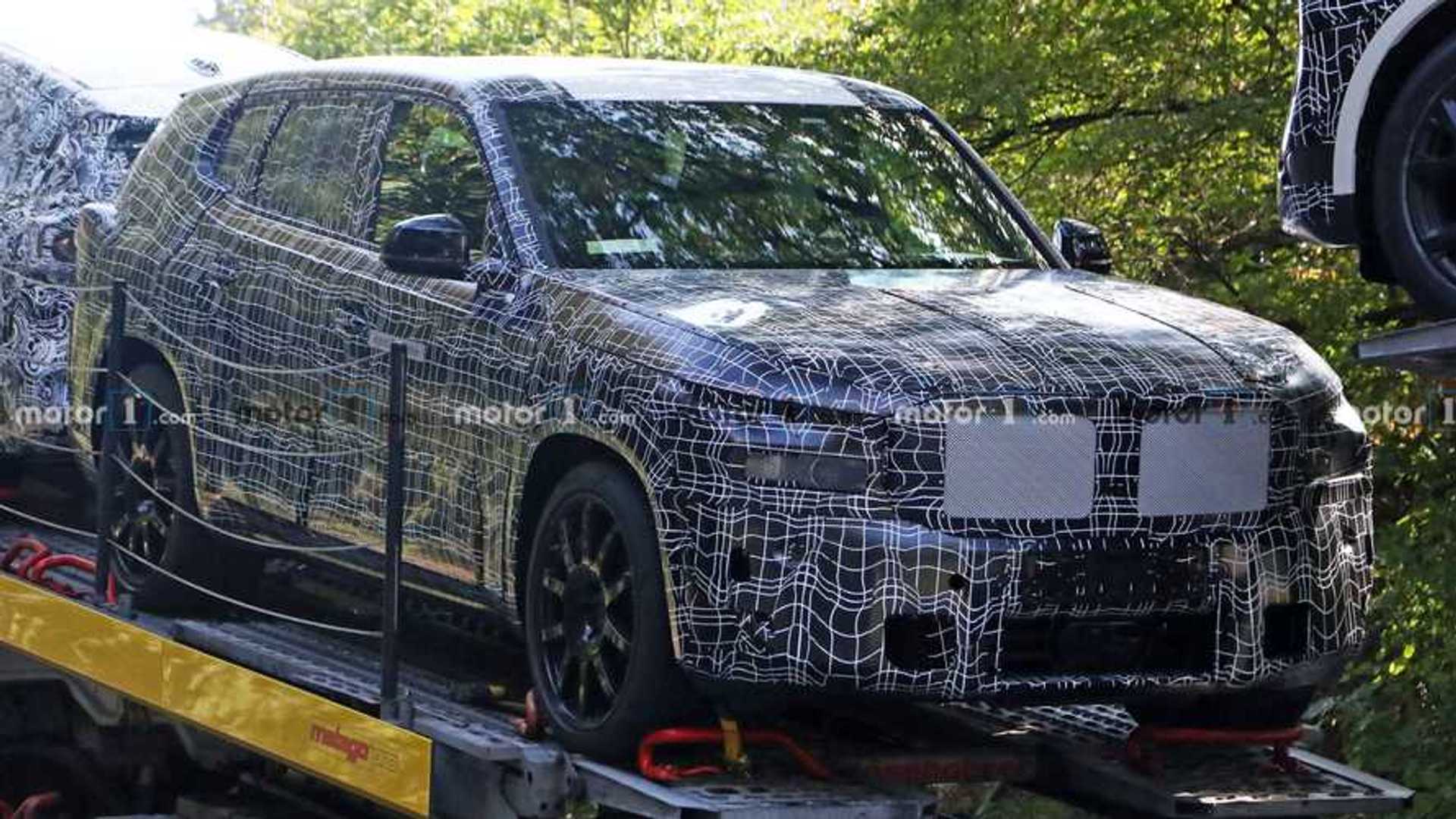 Unlike the X4 or X6, the X8 is not a crossover with coupe-inspired styling. Compared to the X7, the roof arches downward a little more at the back, and there’s a more rounded shape for the rear fenders.

BMW covers up a lot of the rear, and there are even panels over the taillights to hide their shape. The Hybrid Test Vehicle decal on the bumper at least provides a hint at the powertrain this vehicle is using. Our spies speculate it’s the same setup as the 745e combining an inline-six engine and electric motor for a total of 394 horsepower (290 kilowatts).

Inside, the X8 would allegedly offer two rows of seating. Buyers would be able to select either a bench in the back to fit a total of five people, or there would be two chairs there for increased comfort but limiting the vehicle to four occupants.

Current info suggests the X8 would go on sale in late 2021 as a 2022 model year vehicle. A concept looking a lot like the production model might debut sooner, though.