General Motors announced that it will build the Celestiq flagship luxury electric sedan at its Global Technical Center in Warren, Michigan.

The automaker will invest $81 million to prepare the campus to build the Cadillac Celestiq EV by purchasing and installing related equipment to hand-build the vehicle. Renovation work has already begun, GM said.

The announcement marks a premiere in GM history, as it’s the first time a production vehicle will be built at GM’s Global Technical Center, the company’s engineering and design hub since its inauguration in May 1956.

“As Cadillac’s future flagship sedan, CELESTIQ signifies a new, resurgent era for the brand. Each one will be hand-built by an amazing team of craftspeople on our historic Technical Center campus, and today’s investment announcement emphasizes our commitment to delivering a world-class Cadillac with nothing but the best in craftsmanship, design, engineering and technology.”

The Celestiq will be anything but your average Cadillac. It will be hand-built in a low production run—AutoForecast Solutions expects a volume of fewer than 200 vehicles per year—and will be by far the most expensive Cadillac in the lineup. The automaker says the ultra-luxury EV embodies its commitment to reimagine what’s possible and “sets a new standard for the artful integration of technology.”

The model will boast the highest volume of 3D printed components—more than 100—of any GM production vehicle, including both structural and cosmetic parts, and both polymer and metal pieces.

It will also sport many high-tech features. The Celestiq’s roof is expected to be one of the first to feature a four-quadrant, suspended-particle-device smart glass enabling each passenger to set their own level of roof transparency.

Another highlight will be the pillar-to-pillar freeform display for the driver and front passenger. Fitted with active privacy, it will help mitigate driver distraction.

The Cadillac Celestiq will debut as a show car in late July, with the production model expected to follow in 2023. 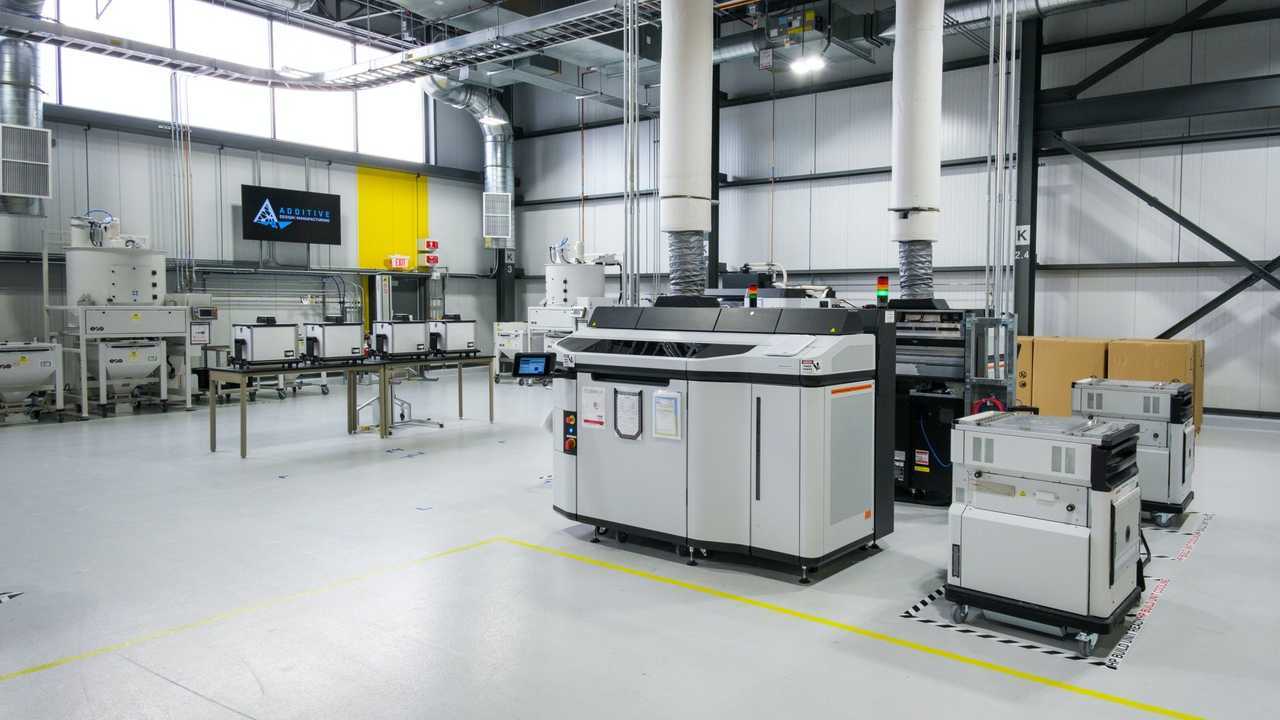 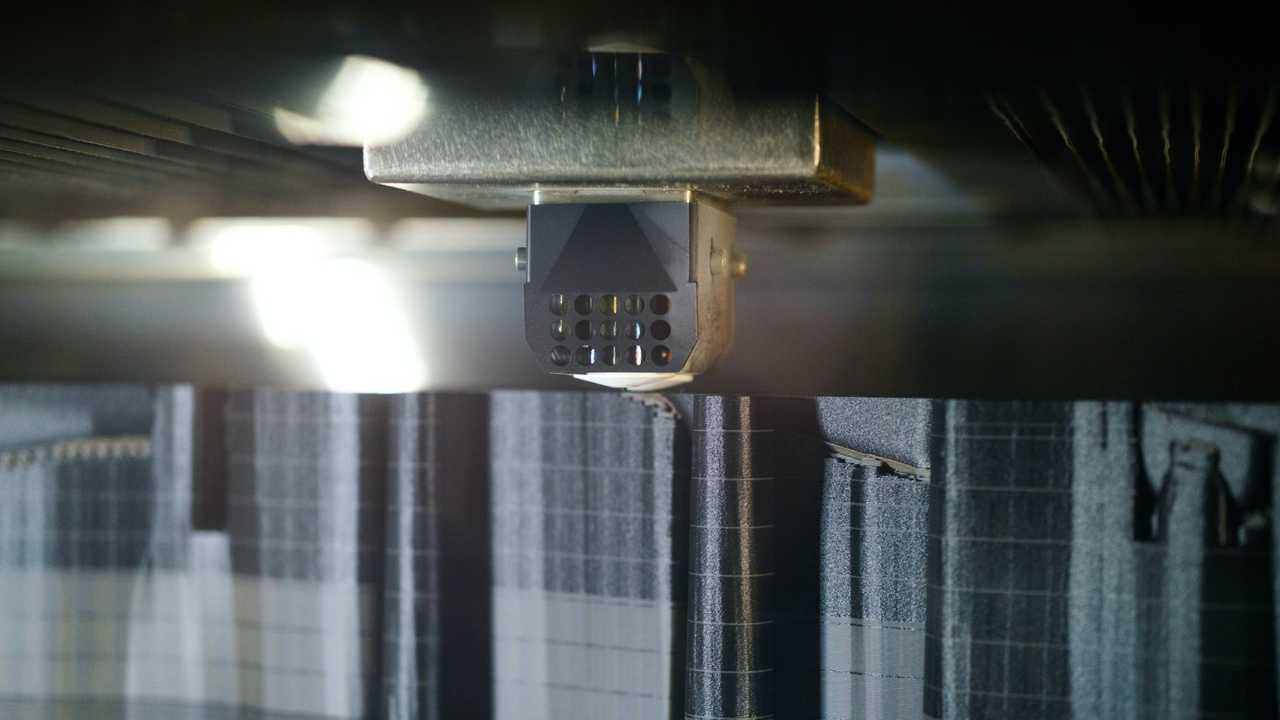