Car insurance firms may “snoop” on online profiles and can look at pictures to see whether customers may have broken the rules. He warns that new jobs or a house move may end up on social media feeds which can be used to incriminate road users and cancel their agreements.

Mr Dunham said: “Many people are baffled as to how insurers find these things out if you do not inform them; Don’t be.

“Almost everybody has one or more social media accounts these days and many people have their profiles publicly available to view.

“This means that your provider can snoop on your social media platforms and view what you are saying, and see the pictures you are posting.

“News of a new job or house move would naturally find its way on to your social media [feed]. 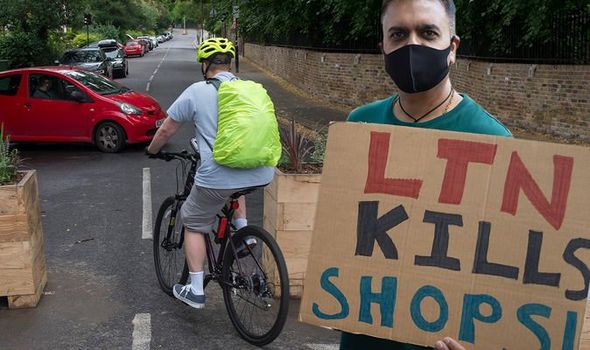 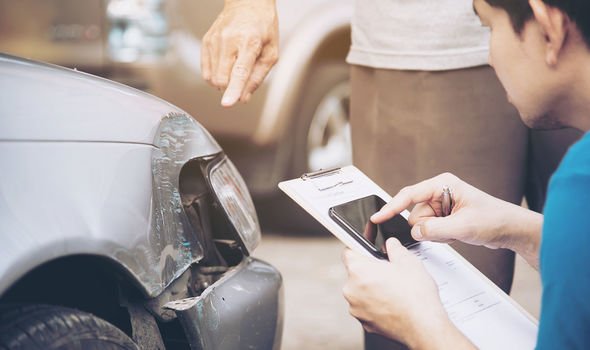 “The lesson learnt is therefore to lock down your social media pages so that only your chosen followers can see your posts.”

A Which? Investigation in 2018 identified that eight of the 13 insurance firms surveyed confirmed they did use social media data for some aspects of the insurance process.

This method was found to be used more when it came to verifying whether claims were genuine.

Which? says that if insurers believe a claim could be fraudulent they may use public posts to see whether the information can be supported.

If road users claimed a car was damaged but have posted an image of it in a good condition just hours later it could be costly.

In 2016 a road user was involved in a low-speed crash and claimed to his insurers that he had suffered injuries to his back and neck.

However, further investigations found that he had not visited the GP and had recently posted images of himself exercising on social media.

The offender was found to be dishonest and was ordered to pay over £13,000 in costs.

Mr Dunham made the shock claims after several road users had their policies invalidated for failing to update their details despite not informing their providers of any changes.

He said: “Readers have been telling me that they have had their policies voided for failing to notify the insurance provider that they have changed their job, moved house, and that they have been in an accident but had the car repaired without making a claim.

“The reason being that each of the above circumstances represents a change of circumstance that is potentially relevant to the insurer’s risk and exposure to a claim.

“For example, if you move to a new house, the area you move to may have a higher crime rate, therefore increasing the risk of a house break-in or car theft. 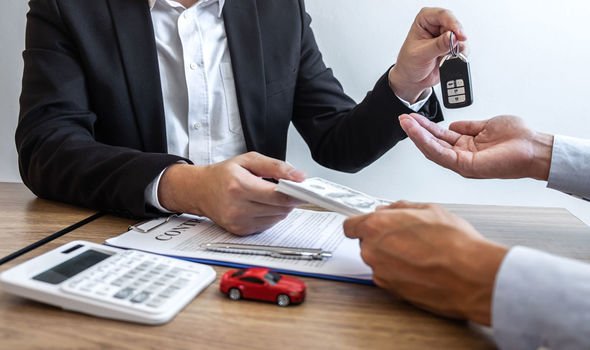 “If you have a car accident and fix it privately, you may have a substandard/cheap repair carried out which will put the car at risk of further issues, and therefore increase the chances of a future claim on your policy.”

As well as invalidating their cover and being forced to pay for costly repairs, motorists who fail to change key details could face legal proceedings.

Offenders could also be issued six penalty points on their licence or heavier charges in some extreme cases.

If a case is sent to court road users could face an unlimited fine or even be disqualified from driving.

The police can also seize a vehicle and may even destroy a car which has been driven without insurance in place.