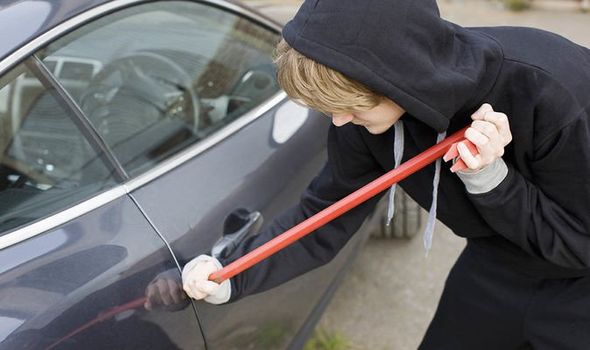 Thefts of vehicles have caused insurance payouts to increase in the UK. Victims of car theft have received a payout from insurers every eight minutes, according to new data. Around £108 million – roughly £1.2million a day – was paid out in claims in the first three months of this year, revealed the Association of British Insurers. This is an increase of around 22 per cent compared to the same period of time in 2018. The data has been revealed after there have been calls from campaigners and politicians urging car companies to improve security, especially for keyless cars.

There was also an increase in the cost of payouts for damage, with insurers blaming the expensive technology used in newer cars.

Car thefts have skyrocketed by 50 per cent over the past five years, according to the Home Office.

Keyless entry vehicles are being targeted by savvy criminals exploiting technology allowing cars to be broken into in just 20 seconds without damage.

In total, 16,000 claims were settled by insurers during the period, compared with 14,000 a year earlier, making it the highest quarterly figure in seven years.

“Car security has come on leaps and bounds but needs to keep pace with the ingenuity of car criminals.”

Repair costs to both vehicles of policyholders and third parties during the quarter was £1.2 billion.

This was the highest quarterly figure sine the ABI started collecting such data in 2013, who put this down to higher costs for parts and technology. 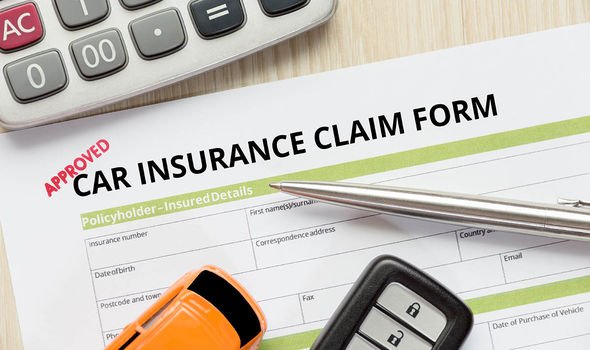 For example, the cost of a headlight for one of the most popular cars – a Volkswagen Golf GTI – has jumped 400% from £163 on older models to £840 on newer ones.

Despite the cost pressures from increased theft and more expensive vehicle repairs, the average price paid for motor insurance is at a two-year low of £466.

The ABI said this is likely to be due to insurers passing on cost benefits from new legislation and new car purchases typically made by older, lower-risk drivers.