London Mayor Sadiq Khan is considering charging the most polluting models which travel into Outer London boroughs. Mr Khan said he would launch a scheme if the Government doesn’t allow Transport for London (TfL) to keep the £500million each year paid by Londoners in Vehicle Excise Duty (VED).

However, Conservative MP for Dartford Gareth Johnson has attacked the proposals which he warns could have a “significant impact” on his residents.

He has warned some roads in Dartford are impossible to exit without going across the boundary into Bexley.

He warned Dartford residents who would regularly travel to Crayford to go shopping or to use the train station could also be affected by the new changes.

A petition attacking the proposals has already received more than 22,000 signatures. 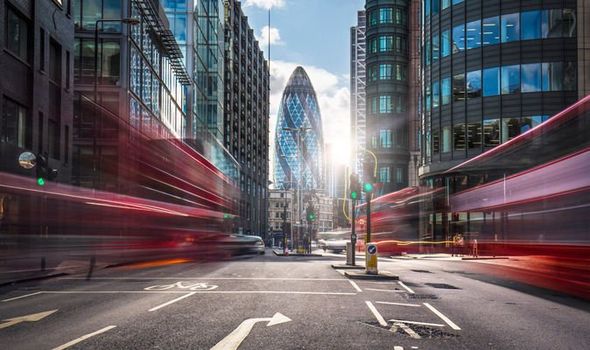 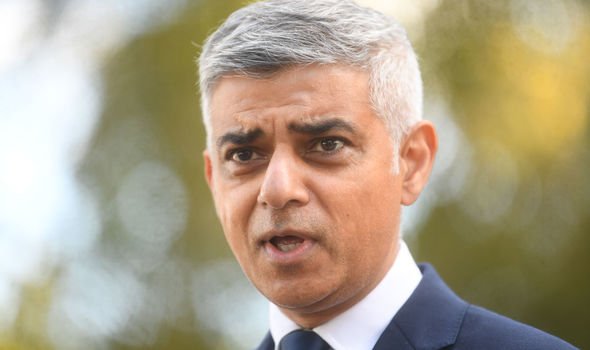 Gareth Johnson said: “This charge will hit workers the most; the plumbers, electricians and other key workers who have to drive in to London to work and for whom public transport is not an option.

“Any vehicle charge to include the Bexley and Bromley areas would have a significant impact on Dartford.

“Sadiq Khan needs to rule out this Greater London entry charge which is just another form of taxation on hardworking Dartfordians!”

Speaking in the House of Commons, Mr Johnson said the plans were a “mad proposal” which “hasn’t been thought through”.

He said the scheme was a “divisive idea” with millions of the people set to “bear the brunt” of the updates.

The Dartford East Kent County Councillor Jan Ozog said the changes would “hurt the pockets” of many residents.

She said: “As a Councillor who resides in and represents Dartford West, I know how much this move by Labour would really hurt the pockets of local residents.

“My division has several crossing points into London, so I know there are a huge number of people who move between the boundary to go about their daily lives.”

Initial estimates suggest a new scheme could reduce London weekday car traffic by around five percent and raise up to £500milloon a year.

The Mayor’s Office said some of this fund could be earmarked to support sustainable travel in the capital and help fund local priorities.

A Mayor of London spokesperson said: “The Mayor has repeatedly urged the Government to allow London to retain the £500million of Vehicle Excise Duty paid by Londoners every year but which is currently spent almost exclusively on maintaining roads outside the capital.

“If the Government does not agree, other ways of raising money to overcome the unprecedented financial challenges TfL faces as a result of the COVID-19 pandemic may be needed. 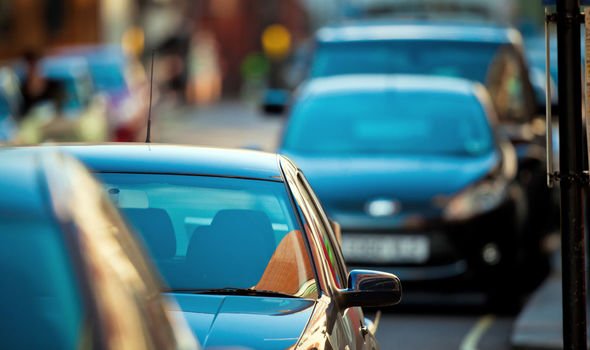 “A Greater London Boundary Charge for non-residents could reduce congestion and emissions whilst encouraging more use of public transport.

“Subject to the findings of TfL’s feasibility study, already underway, any proposals developed as a result would be subject to a full public consultation where the public – including non-Londoners – would be able to have their say on any potential proposals.”