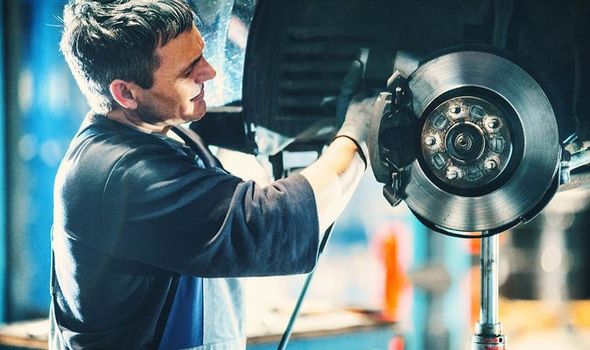 The cheapest and most expensive cars to maintain and repair have been revealed in the new research. New data from garages across the UK has revealed which cars are the cheapest and most expensive to repair and keep running. DVLA records and quotes for repairs form over 12,000 different garages provided data looking at the UK’s 50 most popular car to find out how much they cost on average to repair. The 50 most popular cars on sale in the UK account for around 59 per cent of the total vehicle sold. It also liked at which cars are the least likely to need to be fixed.

The data doing that the Fiat Punto is the cheapest car to maintain, costing only £255 per year. However, this car was recently slammed int he Euro NCAP test which awarded thecae an appalling zero-star rating.

On the other end of the scale, the BMW 5 Series was ranked to be the most expensive car to maintain costing £585.

It is joined by two other BMWs in the priciest motors to maintain with the 1 Series and 3 Series occupying the 4th and 5th spots with prices of £518 and £486 respectively.

The top five most expensive cars list was completed by the Mercedes C-Class with a £557 cost and the VW Passat which cost £543.

The research looks at the cost of regular servicing, MOT price, and unexpected repair costs for new cars and those that are 15 years old.

However, don’t be fooled by this data as the Punto and 206 are among the least reliable cars. In fact, the Peugeot was named as the car that was most likely to need a repair, with one in 11 reportedly needing a fix.

At the other end of the scale, the Audi A1 was found to be the most reliable with just one in 1,610 needing a fix. It is followed but the Renault Clio and Nissan Note, Seat Leon and Hyundai i10 in the top five. 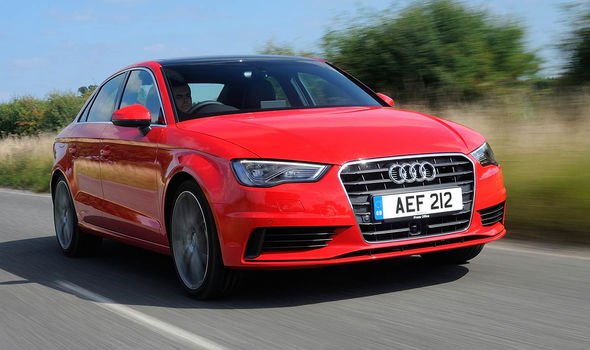 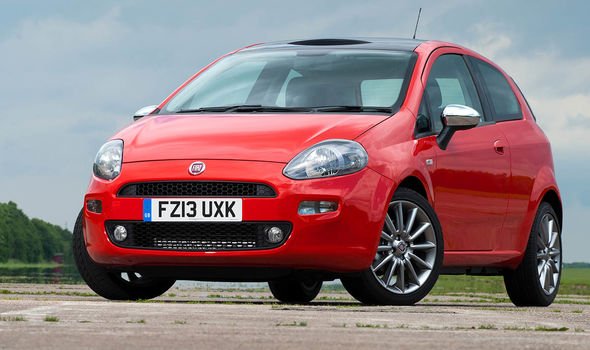 Top 5 most expensive cars to maintain 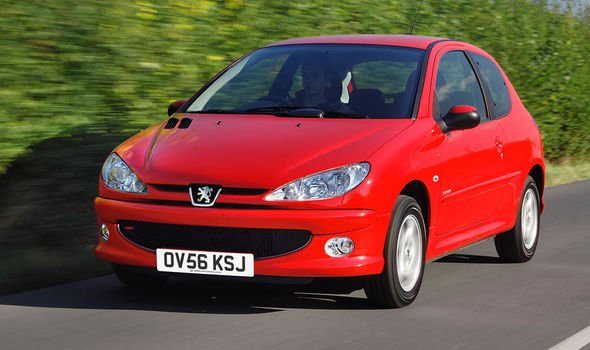