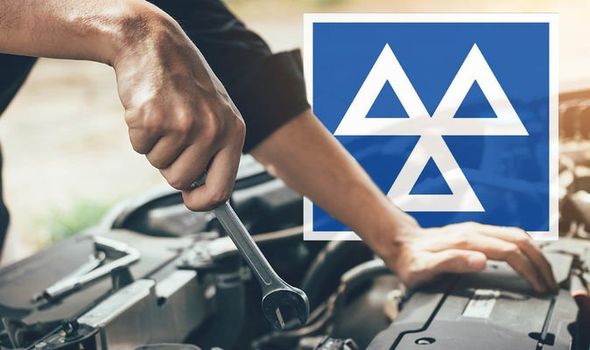 The MOT and car servicing is an essential part of keeping drivers and their car’s safe on the road. Vehicle safety and maintenance is key for drivers to prevent having accidents on the roads and also posing a threat to other road users. However, there is seemingly a disparity in the amount motorists have to pay to service their car and for the annual MOT. New research suggests that some motorists in areas of the country could be paying £100 more than they need to.

According to the data, motorists in Penzance, Cornwall pay the cheapest rate in the country at an average cost of £139.93 for their MOT and servicing.

This is contrasted to Nehwam in London which pays the most at £232.92.

The research by comparison website Bookmygarage.com analysed the costs for MOT and servicing of thousands of jobs on cars that are four years old.

Bookmygarage’s Douglas Rotberg said: “Our research shows that, unsurprisingly, prices tend to be higher in wealthier parts of the country.

“There’s certainly a link between price and the number of garages in a town – competition drives down prices.

“It pays for motorists to shop around online to find the cheapest MoT and servicing costs in their area. 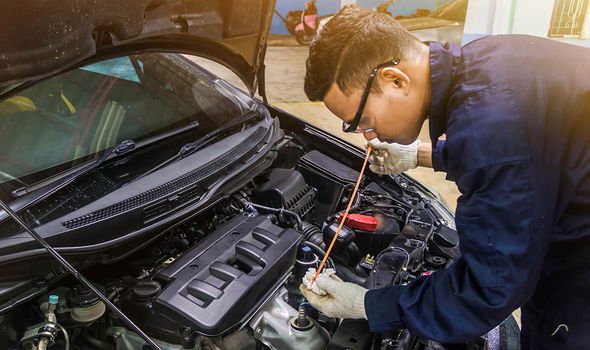 “In some towns and cities, motorists are being hit hard by higher labour charges and parts.

“Lamps and reflectors are one of the top reasons for failure, but can cost as little as £10 to £50 if motorists fit them.

“Another top reason for MoT failure is the driver’s view of the road and windscreens that are dirty, or blunt wiper blades can lead to MoT failure.

“A quick check over the vehicle before a MoT can undoubtedly save motorists costs.”

Top five cheapest areas for MOT and servicing costs in England and Wales:

Top five most expensive areas for MoT and servicing costs: