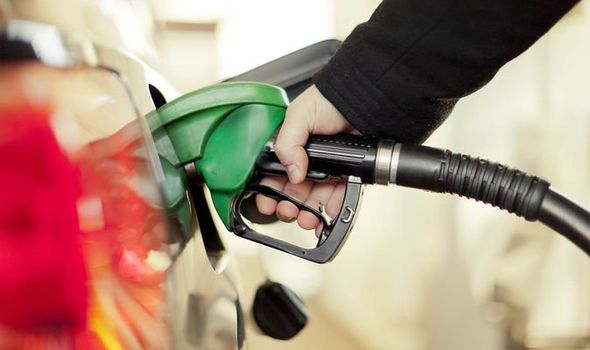 Petrol prices in the UK have risen to a five year high across Britain, finds new data. According to the AA, British motorists faced the highest petrol prices for July since 2014. Petrol prices across the UK hit 128.72p a litre while diesel was at 131.61p last week. This has added an extra £7 per tank of fuel added to an average car, something which could rise over the coming years.

Luke Bosdet, from the AA, said: “The tragedy with soaring summer pump prices is not only hard-earned holidaymakers’ money disappearing at the pump but the loss of income for the tourism industry.

“If every car that heads to the South West, Wales, the Lake District, Scotland or other UK holiday destinations pays an extra £7 a tank for fuel compared to two years ago, that is many millions of pounds not being spent in places where a good tourist season is make or break for those communities.”

The AA data looked at what petrol stations offered the best rates across the country for fuel.  It found that Tesco was the cheapest to fill up and BP were the most expensive.

BP was also found to be the most expensive for diesel drivers too but Asda was the cheapest.

Fuel prices are thought to be launching as a result of oil increasing by around $6 a barrel over the past months.

In addition to this, the point has fallen which has increased the wholesale price of fuel.

“It seems the only escape from being held hostage to the whims of the commodity markets, exchange rates, and retail margins every summer is the more consistent and predictable cost of electricity for the cars of the future,” Bosdet said.

“However, while there are ambitious Government targets for a zero-emissions revolution, the fact that only about 2% of vehicles currently produce ultra-low emissions shows there is still a long way to go.” 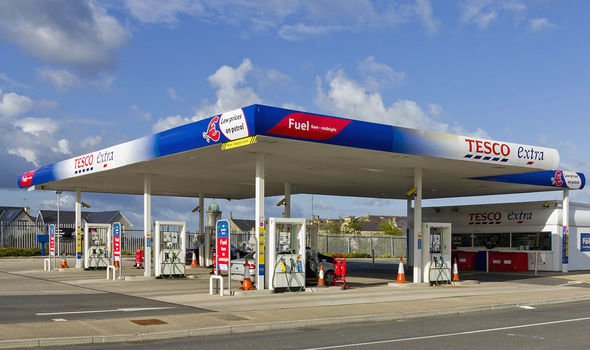 How different stations ranked on Monday for petrol according to the data:

How different stations ranked on Monday for diesel according to the data: