Recent years have proven that you don’t need to have tons of money to hop aboard the e-bike bandwagon. Electric bikes have truly revolutionized mobility, allowing a lot of people to get to where they’re going with relative ease and practicality. With technology developing at a rapid pace, e-bikes are much cheaper and much more loaded with tech than ever before. Take, for example, the new Cruiser all-terrain e-bike from Magicycle.

With a starting price tag of $1,690 (€1,650 at current exchange rates), Magicycles’ Cruiser boasts undeniable value for money, and looks to make itself known in the rapidly growing commuter e-bike segment. Having said that, you are not alone if you haven’t heard about Magicycle. Magicycle, as you may have seen, is a newcomer to the e-bike market. This Chinese company entered the market in August 2020 after meeting the Standard for Safety requirements established by CNAS (China National Accreditation Service for Conformity Assessment). 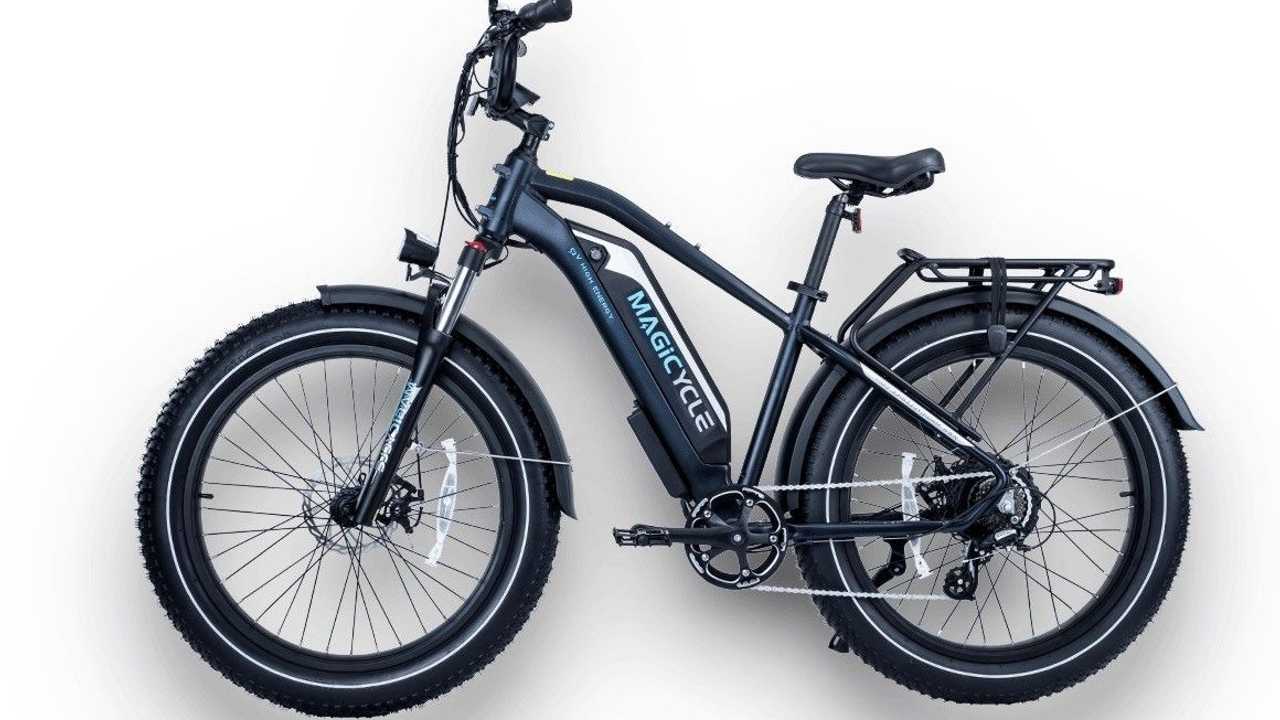 This takes us to the subject of our discussion, which is the Cruiser All-Terrain e-bike. First off, the bike’s wide, four-inch cross-section tires are its most distinctive characteristic. This implies that the bike is prepared to travel off of paved roads. A 750-watt electric hub motor with a stated output of up to 86 Nm of torque is also included. The drawback of all this power is that it is still constrained to the speeds set by local laws and regulations.

A large 15-amp-hour battery mounted to the aluminum frame provides the engine with enough juice to achieve a maximum range of 55 miles (88.5 kilometers) on a single charge. The battery, which is also detachable and can be conveniently charged either on or off the bike, needs around five hours to fully recharge. 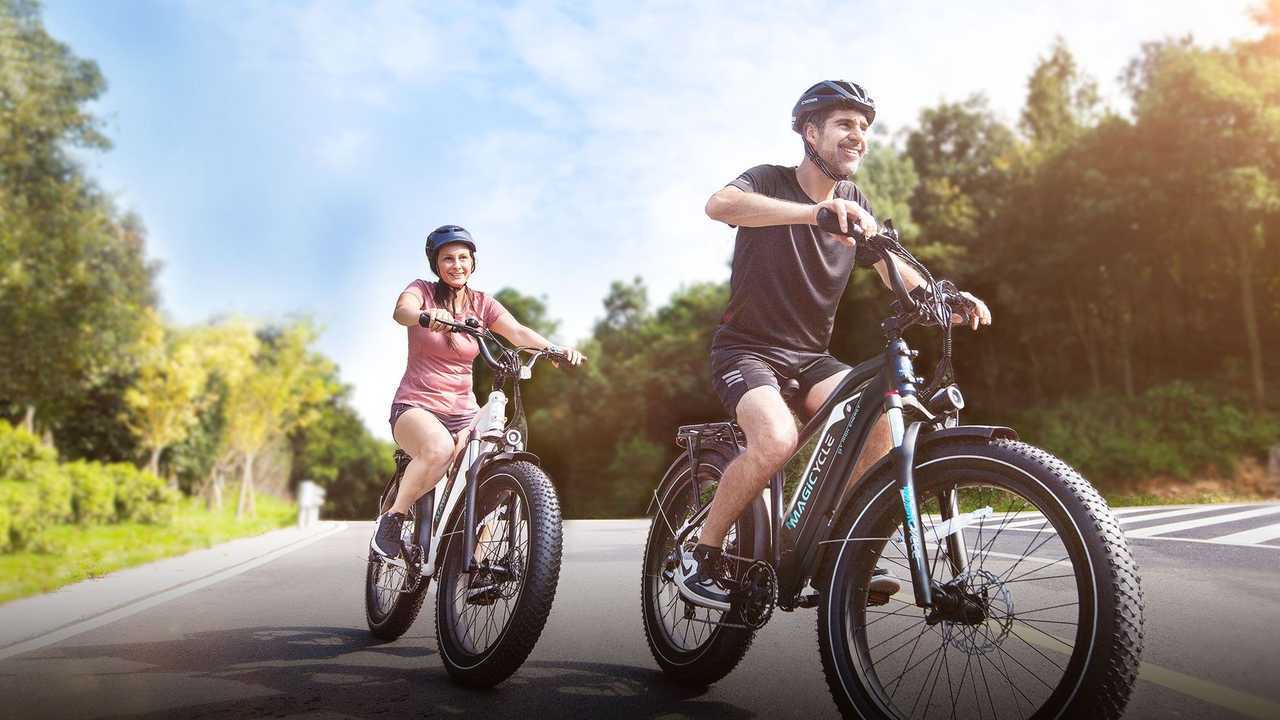 To sweeten the deal even further, Magicycles provides the bike with a variety of accessories. In addition to having fenders that keep you clean on whichever route you ride on, and lights that make you visible at night, this bike also has a luggage rack fitted to the back and several mounts all over the frame. This means hauling your daily essentials, groceries, and other items is as easy as a walk in the park.