Chrysler brought back the “Airflow” moniker first used in the 1930s at last year’s Consumer Electronics Show in Las Vegas, Nevada with a namesake concept. A closer-to-production version has been teased a couple of times since then, with the most recent preview taking place at the beginning of the month when parent company Stellantis organized its Software Day.

The evolved Airflow concept will be officially revealed next month at CES, Chrysler has confirmed. Details about the electric crossover are not being disclosed for the time being as we only find out the vehicle will be “leading the brand’s transformation to clean mobility and seamlessly connected customer experiences.” 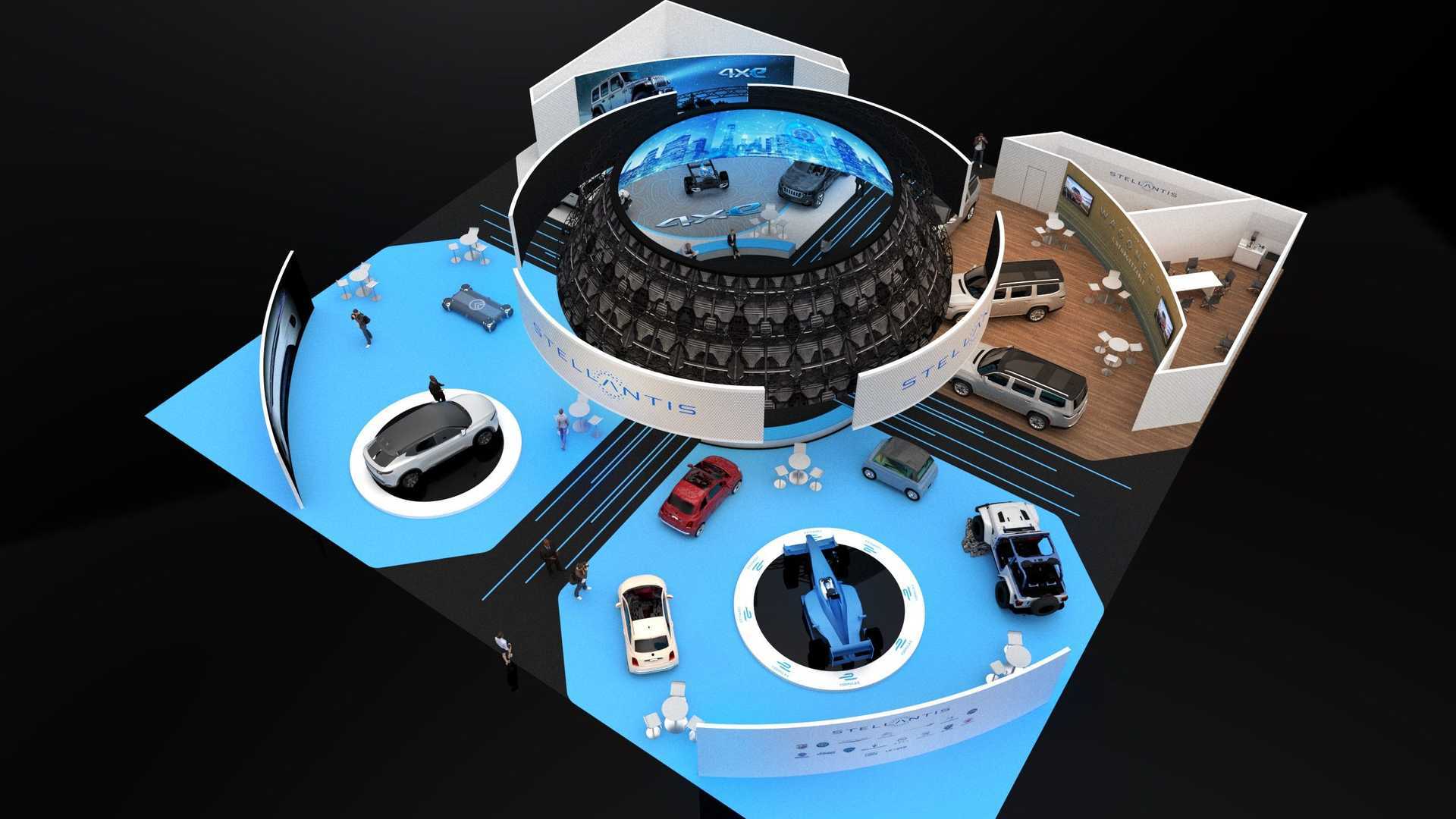 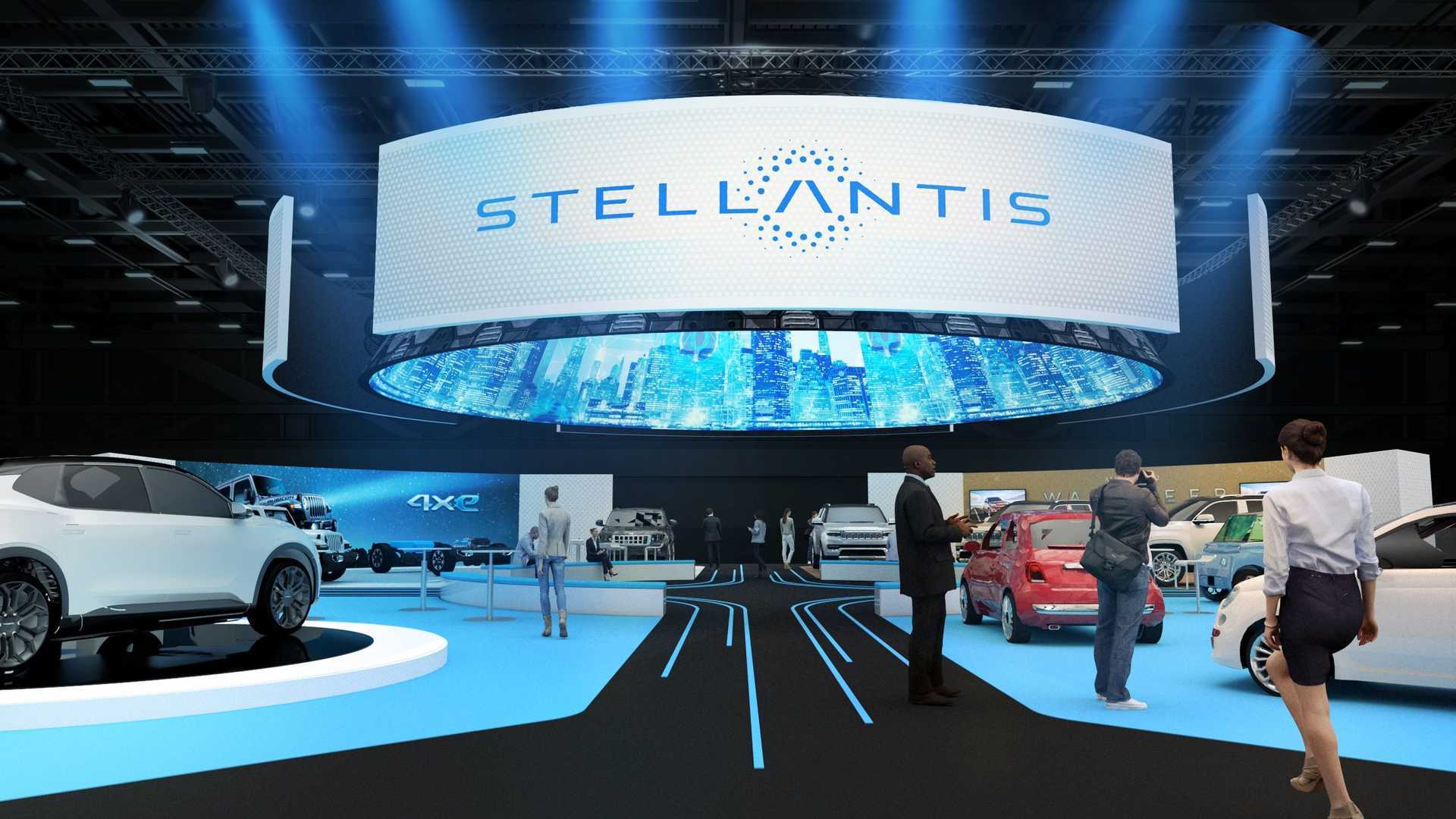 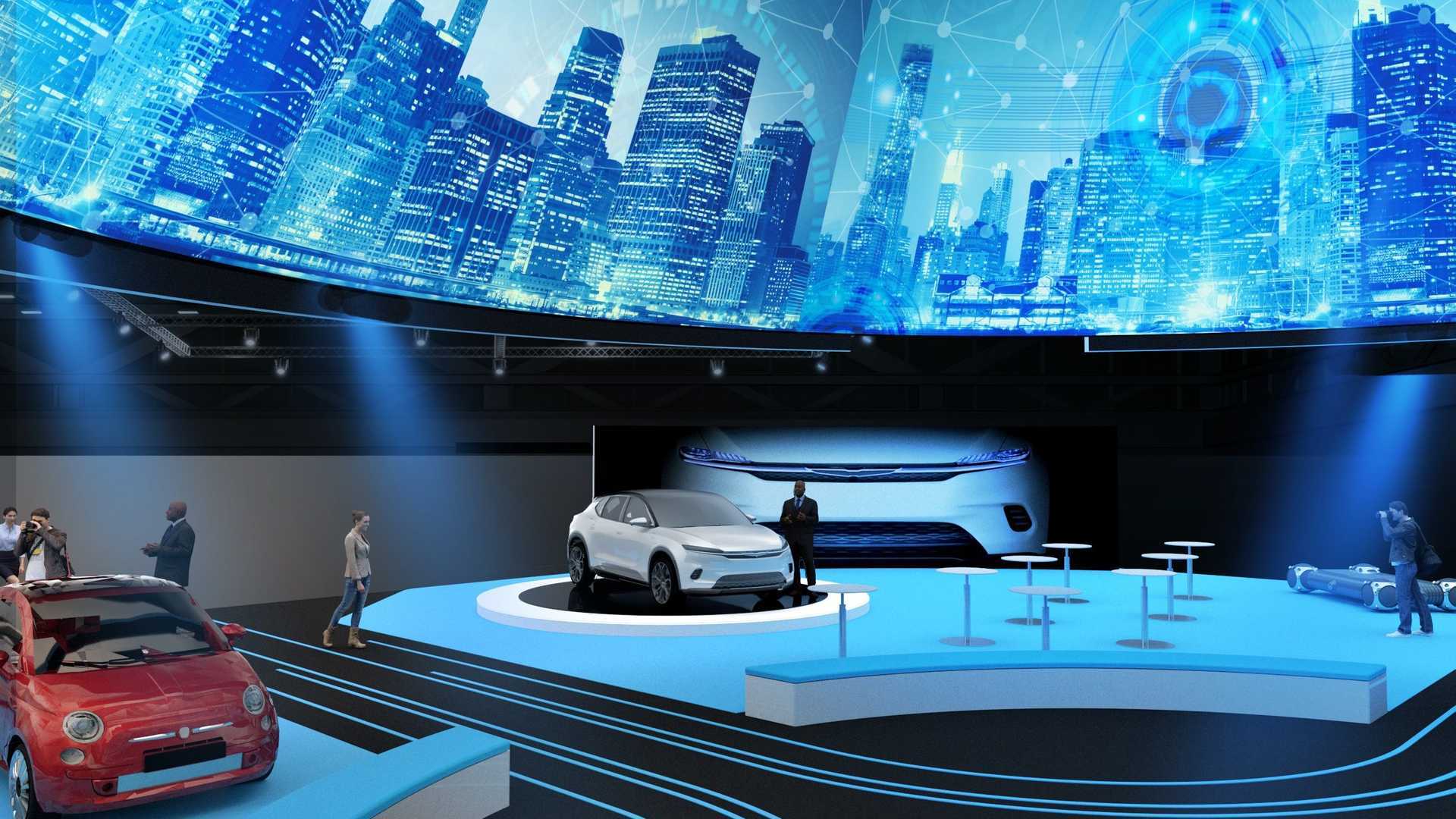 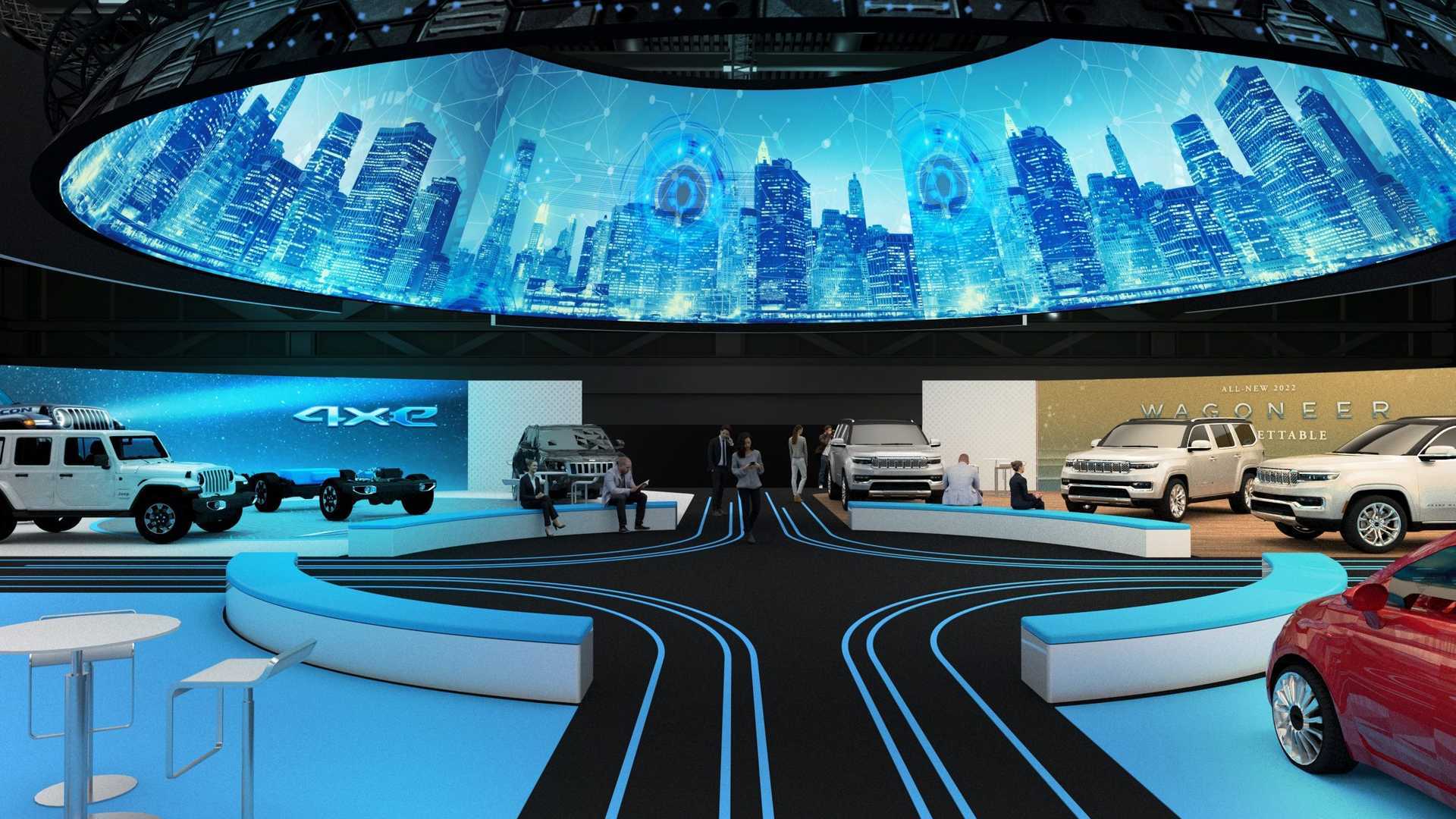 Per a previous statement made by Stellantis Chief Software Officer Yves Bonnefont, the Airflow is likely heading to production: “it’s closer than you think, and more than a pure concept.” With a sleek design and a screen-heavy interior, the crossover represents a major departure from Chrysler’s two aging products – the 300 sedan and the Pacifica minivan.

With no technical specifications released so far, we can only speculate the Airflow will go up against the likes of the Ford Mustang Mach-E, Volkswagen ID.4, and the Tesla Model Y. It could ride on the STLA Medium platform and come with a single motor or an optional dual-motor AWD configuration. The platform is being engineered to accommodate 87-104 kWh batteries with up to 440 miles (708 kilometers) of range.

A single electric motor is expected to produce anywhere between 167 to 241 horsepower, and it’s unclear whether the two-wheel-drive versions will be either FWD or RWD. We’re hoping for more details to be disclosed in January at CES ahead of the Airflow’s potential launch in 2024 as a 2025MY product.

In case you’ve missed the memo, Chrysler, much like all the other Stellantis brands, has a new motto: “Clean Technology for a New Generation of Families.” The troubled American marque will benefit from investments over the next 10 years as the other car manufacturers from the world’s fourth-largest automotive conglomerate. It’s in dire need of new products and the Airflow is shaping up to be a solid starting point.