There’s no luxury left for this race-ready Bentley

Bentley has become a common sight at the Pikes Peak International Hill Climb after competing there with a Bentayga, a production-spec Continental GT, and a Time Attack 1 class Conti GT. Now, Abimelec Design has imagined what it would have looked like if the British brand started competing there in the 1980s or ’90s with a Turbo R sedan.

“I reeeally wanted to see a sinister race treatment on the equally sinister Bentley Turbo R. The cathedral-like front end, along with the splitters and widebody give this a kind of presence very few cars can pull off,” Abimelec wrote on Facebook about his inspiration for this rendering. 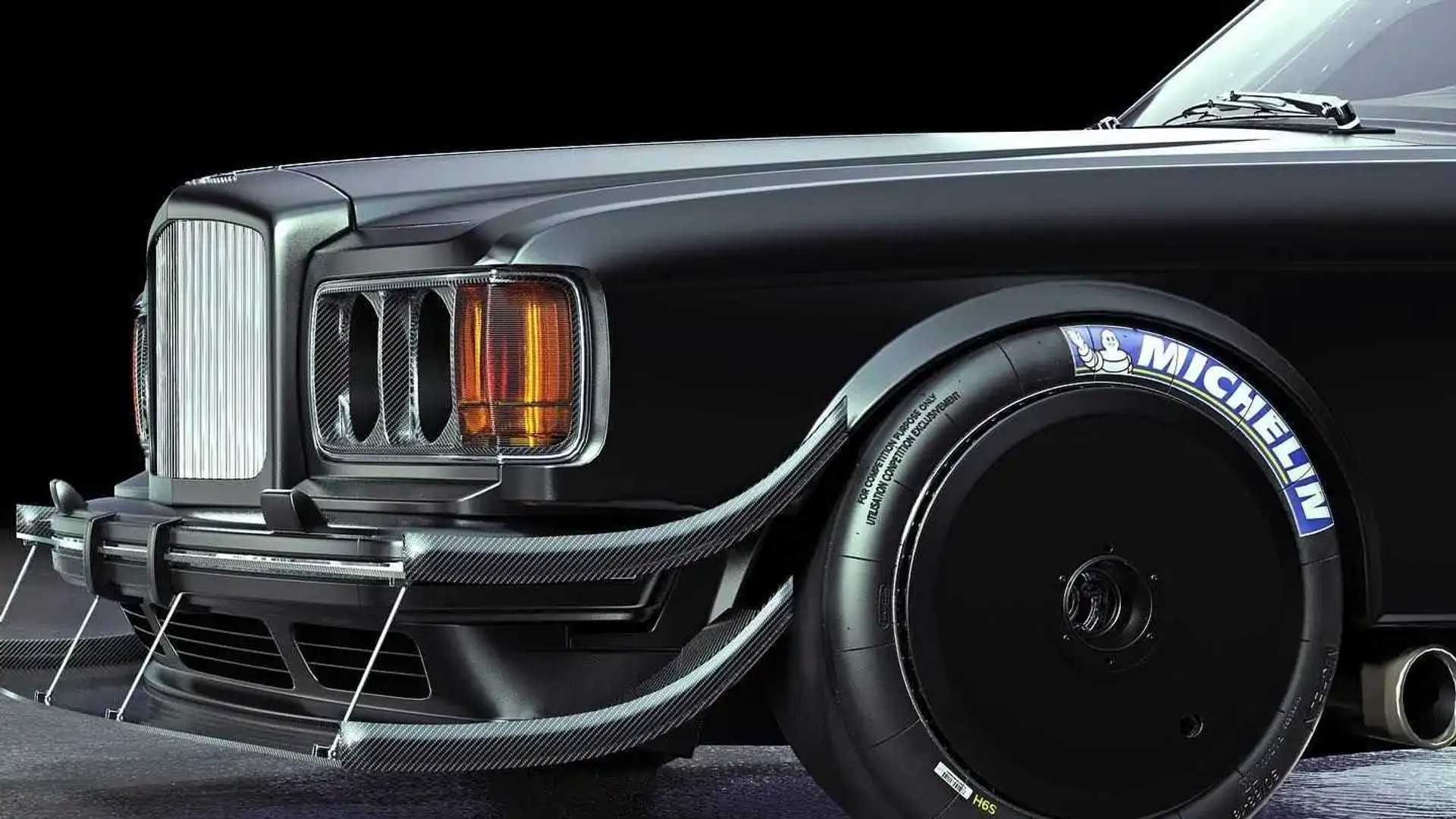 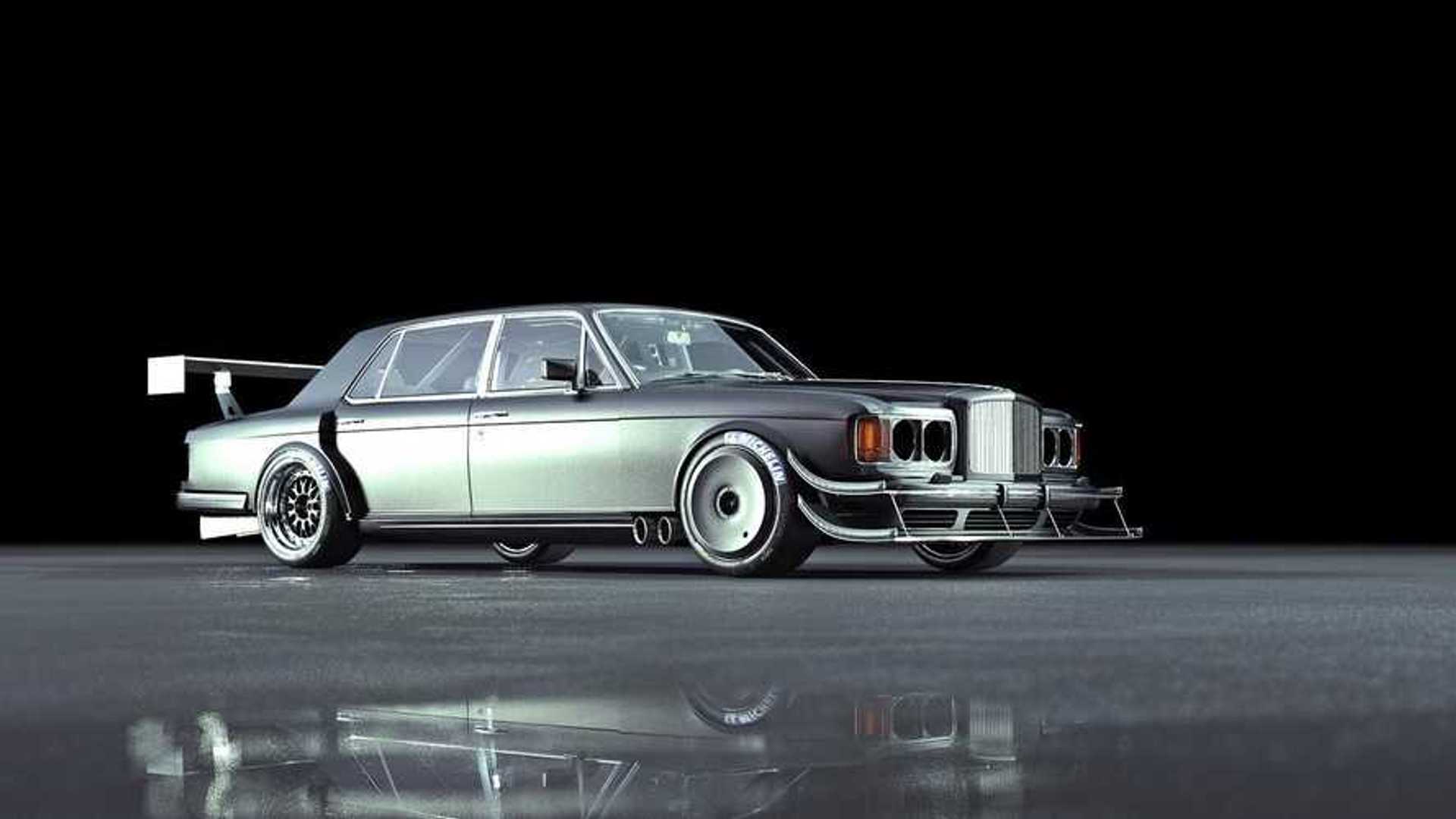 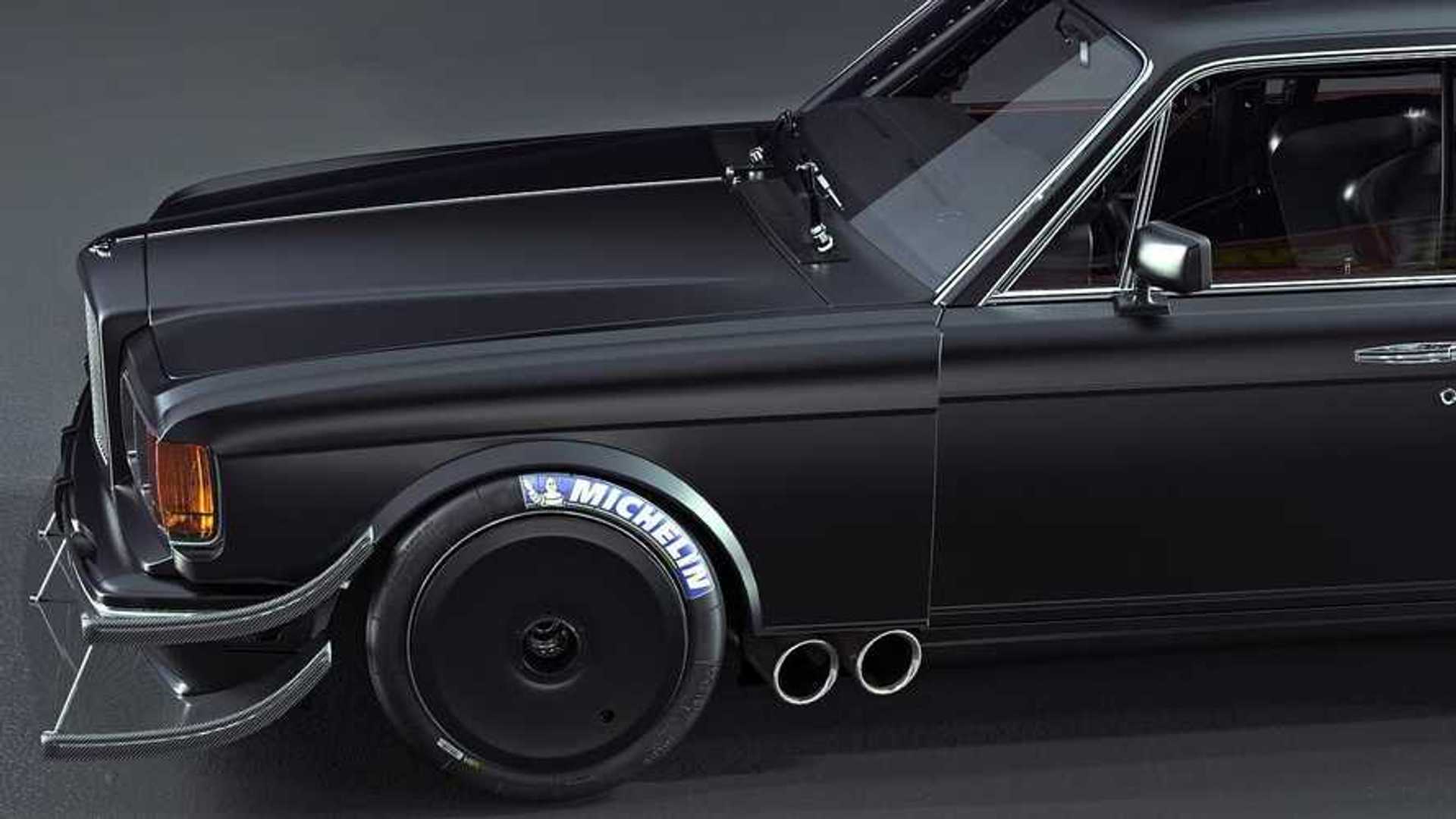 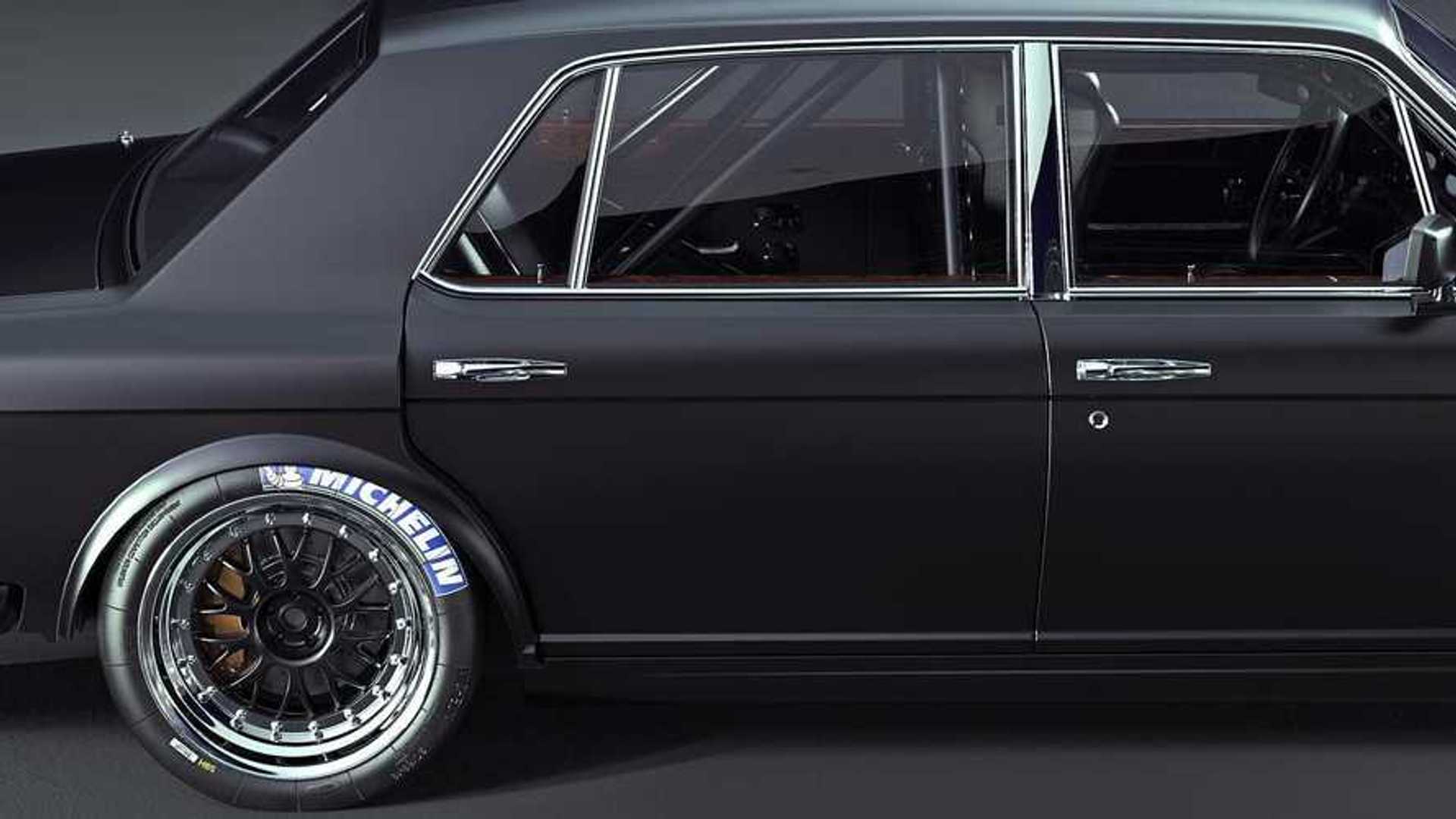 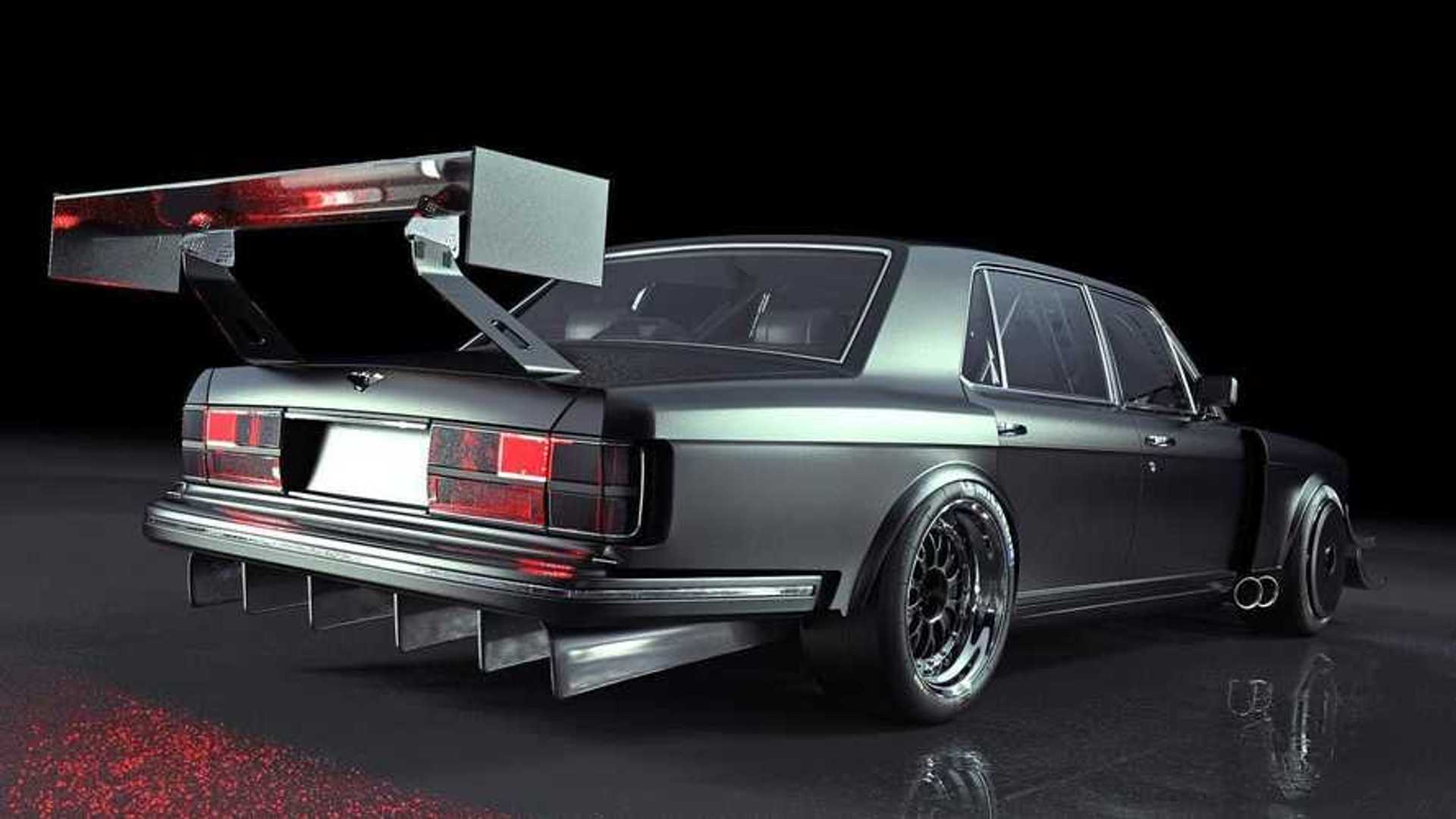 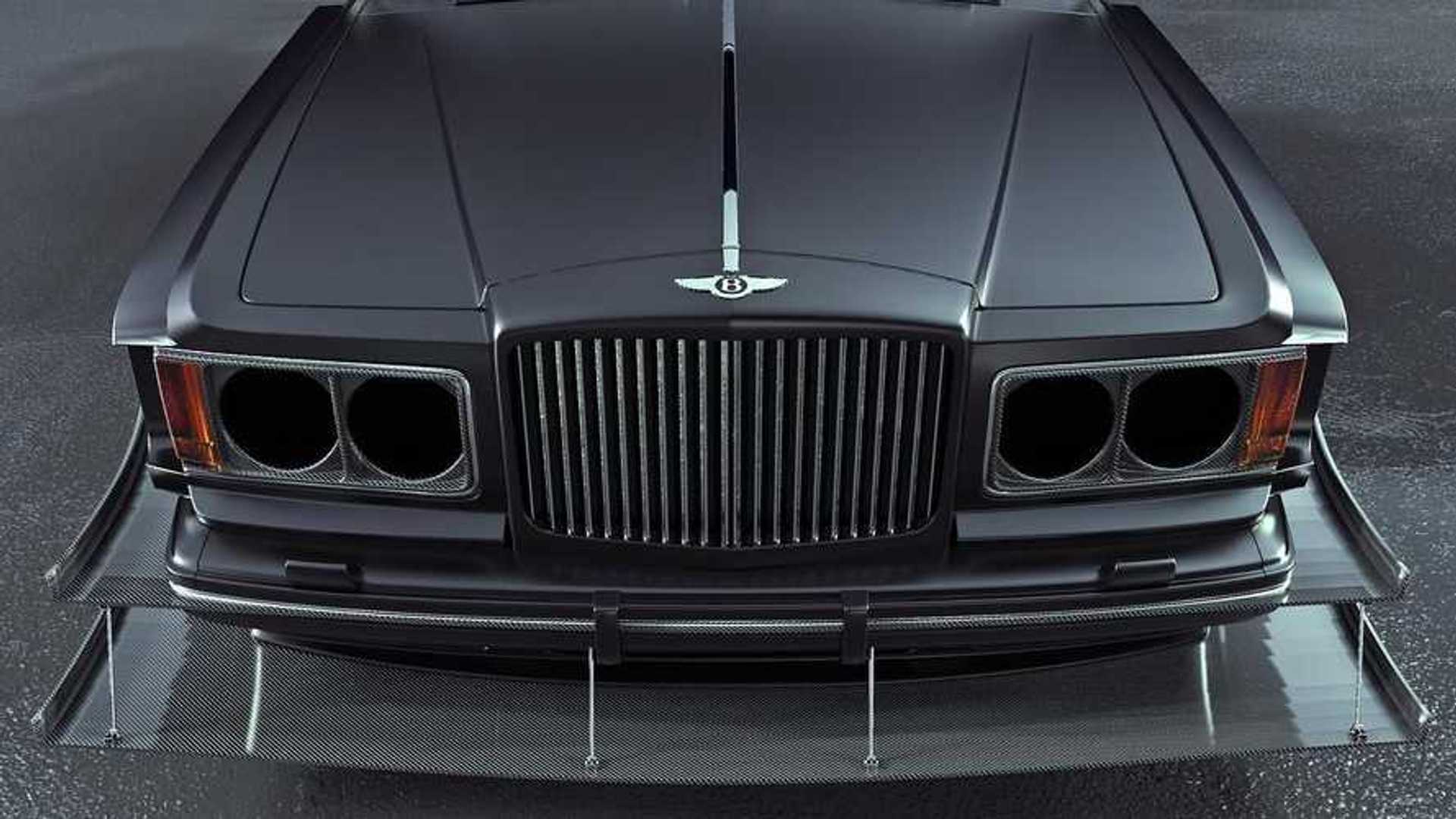 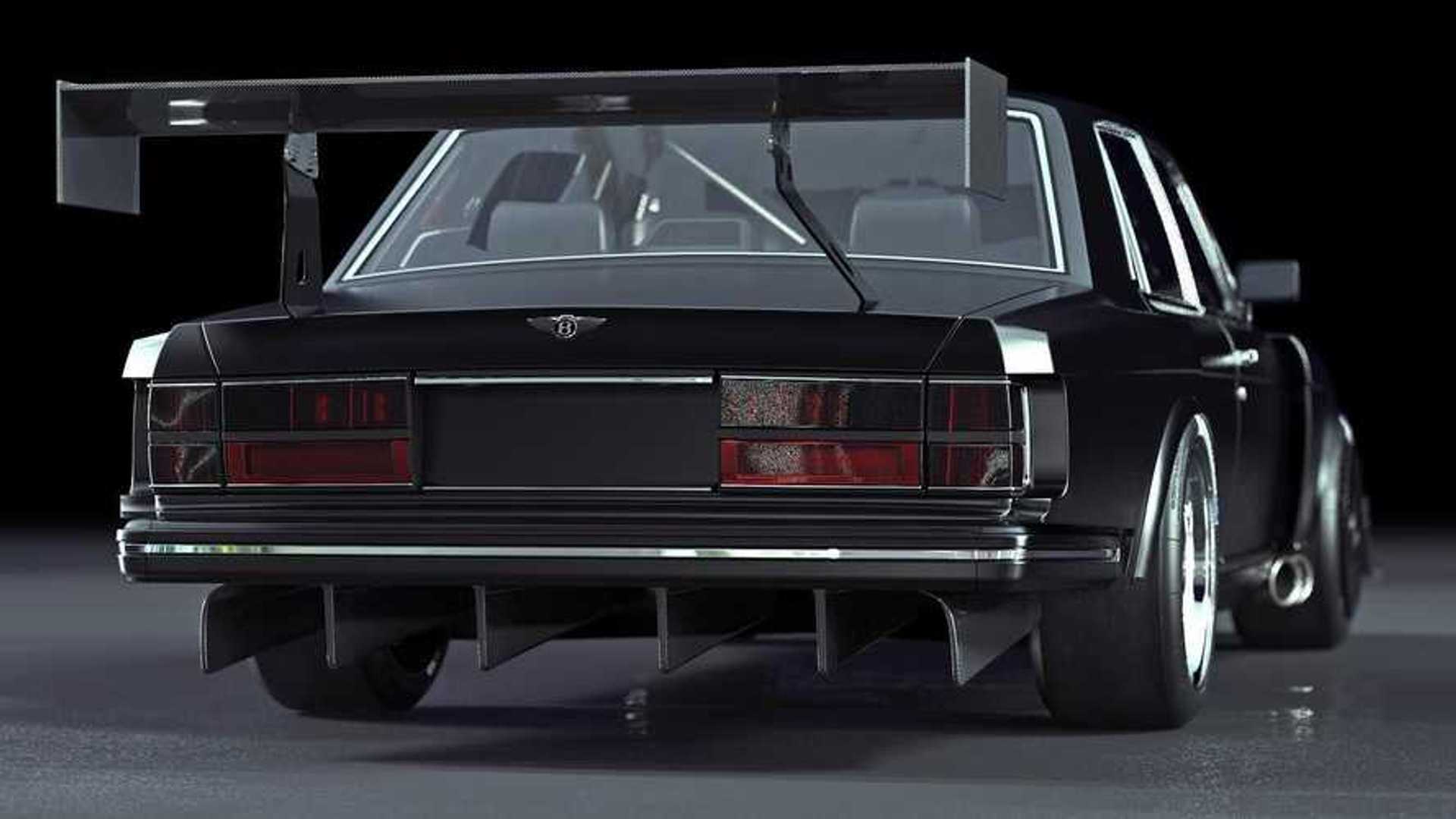 The Turbo R originally debuted in 1985 as a heavily updated version the Mulsanne Turbo. The earliest version used a turbocharged version of the Bentley 6.75-liter V8 with carburetion, but the engine received fuel injection for the ’87 model.

The top version ever was the Turbo RT Mulliner from 1998. It still had the turbocharged 6.75-liter V8, but more modern technology allowed the output to grow to 420 horsepower (313 kilowatts) and 634 pound-feet (861 Newton-meters). The company made just 56 of them.

The dual circular headlights like on Abimelec’s design were part of styling tweaks for the 1989 model year. They fit the car’s classic look better than the original rectangular headlamps. His rendering also adds a massive front splitter and canards on each corner. The front fenders and rear are slightly wider, too.

At the front, there are turbine-style wheels, which are rare sights on performance cars today. The idea is that there are vanes in the opening around the rim, and these draw in cool air for cooling the brakes.

Another eye-catching element to this design is that a pair of massive, circular exhaust pipes come out just behind the front wheels. They look amazing and would probably sound even better.

This exhaust layout would also allow for a mostly flat underbody to make the huge rear diffuser even more effective. In addition, a massive wing attaches to the rear deck. This setup would offer lots of downforce for getting up the mountain.

One change we’d make is switching out the slick tires. The road up the mountain gradually became paved between 2002 and 2012. Before that, the course was a dirt path, so this Bentley would need rubber with more grip on this surface.