Classic car specialists at Hagerty analyse the market regularly and provide insight into the best models for owners to invest in. However, Hagerty has revealed a selection of vehicles outperformed expert opinions in 2020 with prices rising on a range of unique classic models.

Hagerty had priced the almost 50-year-old model at £62,100 during its initial valuation.

Experts at Hagerty said the 155 percent increase on the initial valuation may have been down to the model’s unique rarity.

Only 43 right-hand drive versions were built which made up just a tenth of the total number Corniches made by the iconic company. 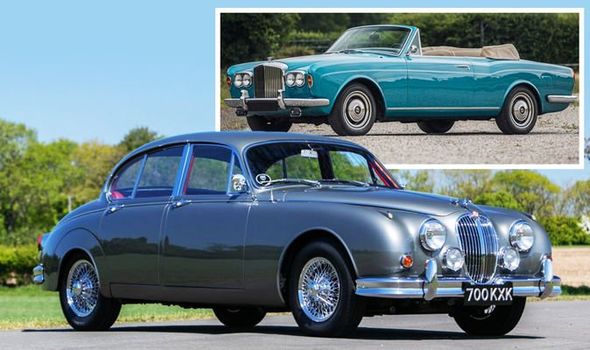 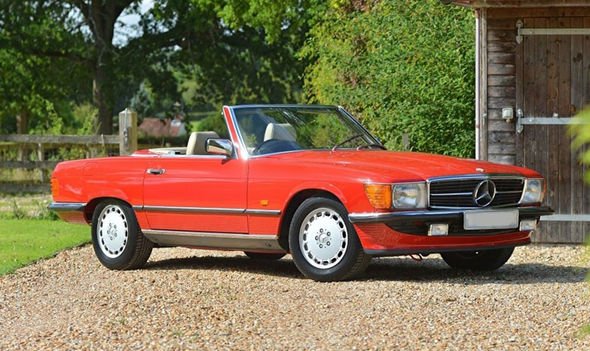 Hagerty had valued the model at just £28,500 during their initial analysis before being stunned at its eventual £70,184 price tag.

The model was sold in superb condition with just over 10,000 miles on the clock at the hands of one owner.

Hagerty has warned the 2020s could be “the decade the R107 SL comes into its own” after this eye-catching sales performance.

The Porsche 928 used to be an entry-level model for fans of the iconic German car brand as buyers were unsure about taking on the car’s expensive running costs.

However, the model sold at last year’s Silverstone Auctions took everyone by surprise with its overall sale 88 percent higher than estimates.

It is also believed this model did better than expected due to its rarity and recent refresh.

Just 42 right-hand drive Sport Equipment models were made for the UK market while the car also underwent a restoration with Hexagon Classics in 2015. 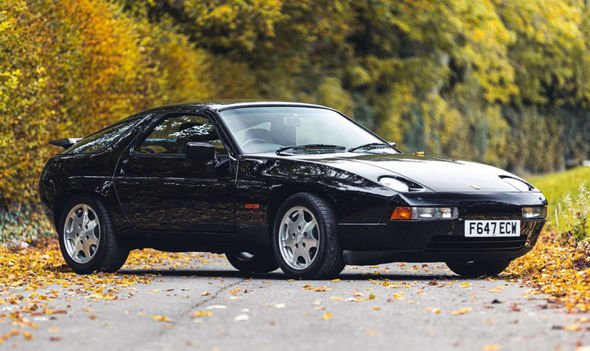 This Italian classic was sold at over £3million at a figure 86 percent higher than initial Hagerty estimates.

The model’s massive £3.207,000 price tag made it comfortably the highest price of any vehicle on Hagerty’s rundown.

The vehicle was initially estimated at just £1.7million but this model sold for more due to the addition of a new differential.

Gooding and Company who sold the car described the model as “one of the most extraordinary Lamborghinis of all time”. 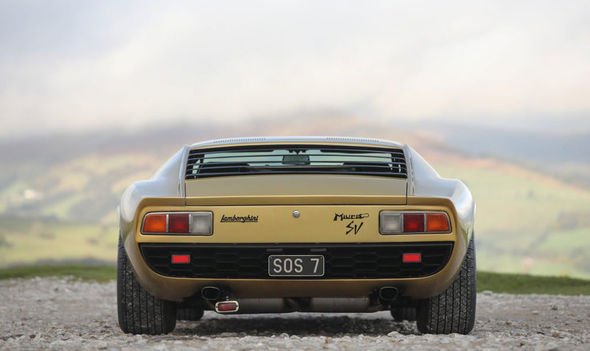 The British icon exceeded Hagerty’s initial £69,800 estimate by 24 percent when it was sold at last year’s Silverstone auctions.

Hagerty said its £93,500 sale price may have been down to a few features such as a heritage certificate and comprehensive history.

However, the model was also owned by Richard Fairbrass, the lead singer from Right Said Fred, who owned the Jaguar between 2006 and 2011.

The car also benefitted from a restoration before 2005 which returned the car to its original colour.