Sadiq Khan outlines why ULEZ has come into force in London

The new updates would see the current ULEZ expanded to an extra 140,000 motorists at the end of October. The scheme will cover roads between the North and South Circular Roads with drivers charged £12.50 per day to drive a heavy polluting vehicle.

However, classic car enthusiasts have warned the capital will be stripped of many iconic vehicles under the proposals.

The new rules mean petrol cars must meet Euro 4 emissions standards to avoid the charges but these were only introduced in 2005.

Diesel models must meet Euro 6 standards but these were launched in 2015 meaning almost all historics would be forced to pay.

Classic car insurance experts at Hagerty have warned there will undoubtedly be fewer cars from the 1980s, 1990s and early noughties under the changes. 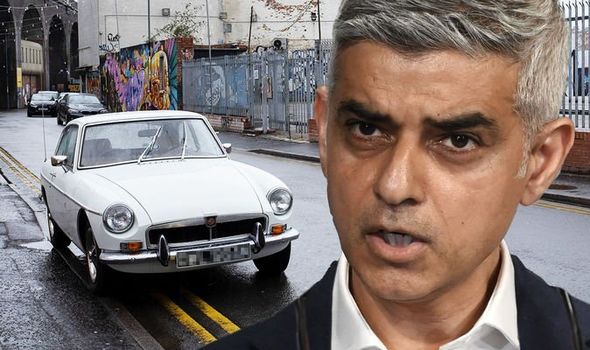 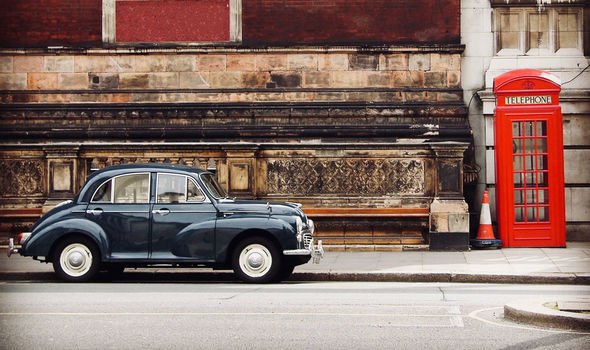 Speaking to Hagerty, classic car enthusiast Luca Lucchessi has admitted his historic Bentley Turbo R could have to be sold.

Mr Lucchessi lives half a mile outside where the ULEZ expansion is expected to hit but has warned keeping the model “won’t make sense” under the new changes.

He has owned the car for almost three years but said he would not pay a charge every time he wanted to use the car.

Instead, he is looking at changing the car for “something older that’s exempt” from the new ULEZ charges.

“I have another car, a Range Rover, which I could use instead but I think I will change the Bentley for something older that’s exempt.

“I’m lucky that I can afford to do this, but a lot of people won’t be able to.

“It’s also sad as I think this will be like when the scrappage scheme was introduced, and a lot of historic cars were scrapped because owners were given an incentive.”

Although it is possible for older cars to be adapted to meet the rules, Hagerty warns this would be expensive.

Instead, motorists are simply “getting rid” of cars which will not be allowed under the scheme.

Founder of the Waterloo Classics car meet club said some motorists had already decided to change their vehicles.

He told Hagerty: “I moved our start point for drives to Battersea Park but now I’ll probably end up starting events in Dulwich. 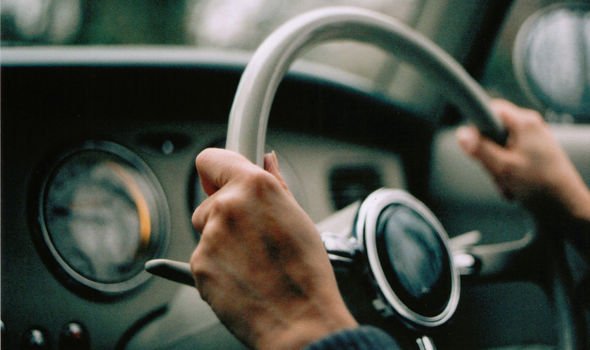 “I would say that at least 30 to 40 per cent of our cars will be caught in the ULEZ zone now and I know some people have decided to change their fleets, getting rid of the cars that don’t comply.”

Jude Currie, a 19-year-old car enthusiast has toured London offering to buy classics before they are sold for scrap.

He said: “At the end of last year in Greenwich, I saved a 1995 Hyundai Elantra. It was one of seven left on the roads.

“And I managed to save it for scrap value because it just failed an MOT and the owner didn’t see the point of getting the work done to pass because he had to sell it this year anyway, because of ULEZ.

However, historic vehicles aged 40 years of age will be exempt from the new charge.

The newly re-elected London mayor said he has an “overwhelming mandate” to press ahead with his green initiatives.

Transport for London said the new ULEZ extension will improve air quality across the capital.

They said any money received from the ULEZ will be reinvested to improve the transport network and further improve air quality.