Car leasing experts at LeaseCar.uk revealed cars that were the most popular in the early 50s.

They combined a list of vehicles that they think people used to travel to watch the Queen’s coronation.

The list of extraordinary vehicles, which have now become a classic car enthusiast’s dream, includes cars such as Jaguar XK 120 and Jowett Javelin.

A spokesperson for LeaseCar.uk said: “We were intrigued to discover what life on the roads was like in 1952 when she first took to the throne. 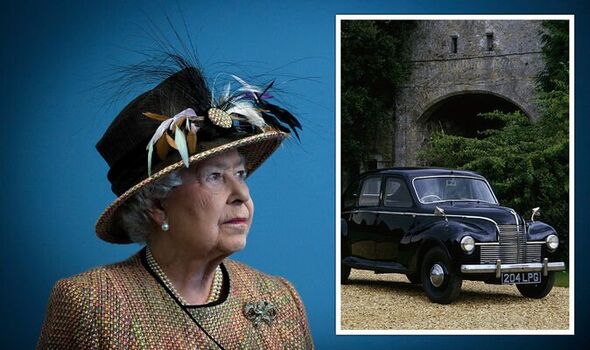 “From one of the first Land Rover models to the remodel of Ford’s, there’s plenty of interesting facts to absorb about when researching the selection of cars in this time period.”

One of the typical modes of transport to take to bowling or roller skating, the Jowett Javelin was first produced near Bradford from 1947 to 1953. 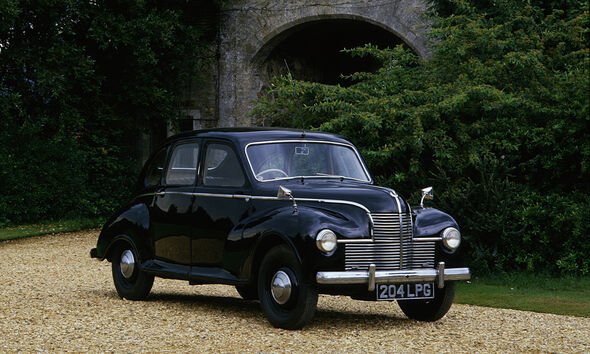 A powerful 1.5 litre car, with an extremely strong structure, this vehicle was a typical find for drivers seeking comfort and a high cruise speed.

The interiors are furnished with durable leather to add that extra splash of comfortability.

This is a one-of-a-kind vehicle. 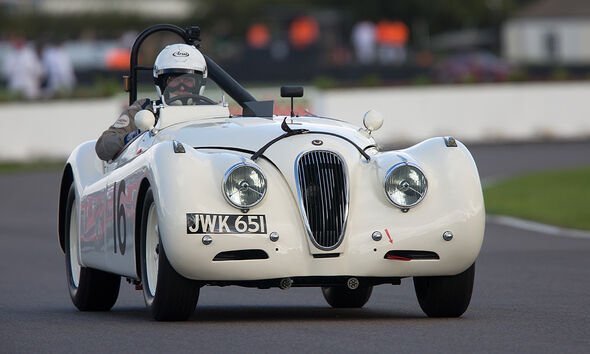 It has an estimated value of £110,000 and became a distinctive sight back in the day.

As one of the fastest production cars of its day, it still holds up in the 21st century.

One of the first-ever versions of the iconic 4×4 cars, the Land Rover Series One was a common vehicle for countryside lovers. 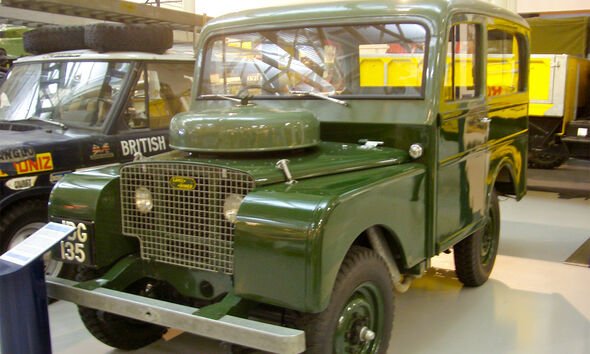 This classic collectible was the perfect solution for off-road driving or family days out to the seaside.

Lightweight and rust-resistant with the iconic light green paint coat covering, the car was seen as way ahead of its time.

The vehicle also had an increased engine size of up to 2.0 litres. 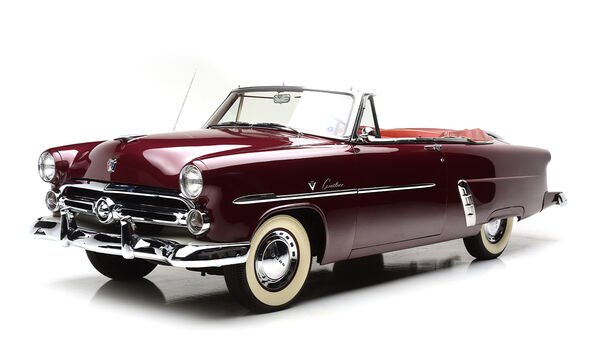 Ford owns over 8.5 percent of the UK’s market share, with millions of drivers purchasing popular models such as the Ford Focus, or the Ford Fiesta.

In 1952, Ford refreshed their models with a curved one-piece windshield glass, as well as a convertible model in the Crestline Sunliner.

The car was perfect to take to the seaside, especially if motorists liked having the wind in their hair. 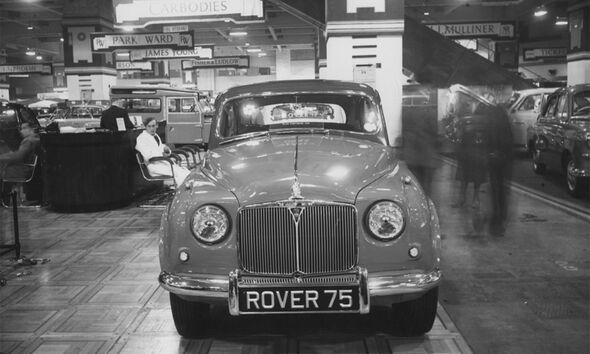 These exquisite cars were owned by King Hussein of Jordan.

The model was first launched in 1949 and the wide range of features included a chromium grille, made with opulent styling.

As it was a massive upgrade from its predecessor the Rover P3, this automobile was declared modern for its time. 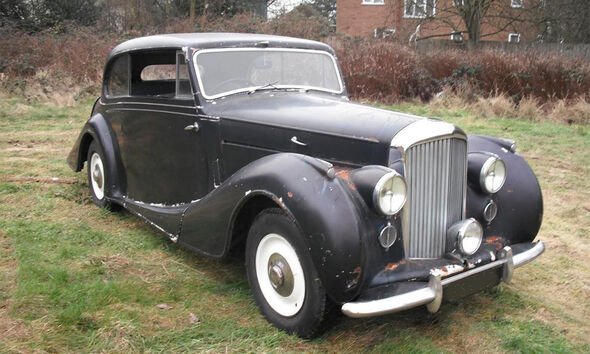 These luxury cars are now estimated to be worth over £80,000 in good condition.

People driving these in the 50s got to relish the sliding sunroofs and top speeds of around 100mph.