The Tata Sierra was India’s first indigenous SUV that arrived way back in 1991. Built as a hard top passenger variant of the Telcoline pickup truck, the Sierra’s popularity came from its cult appeal and its very distinct curved glass roof at the rear. The three-door car was never a huge volumes spinner for Tata Motors but certainly still has its legions of fans – especially as it faded away and was replaced by the Safari at the turn of the century. That love and appeal is what Tata’s design team has attempted to capture with the new Tata Sierra EV concept car – that was no doubt the best-kept secret and therefore the biggest surprise of Auto Expo 2020. The Sierra concept is all-electric, and addresses a blank spot in the Tata SUV lineup. 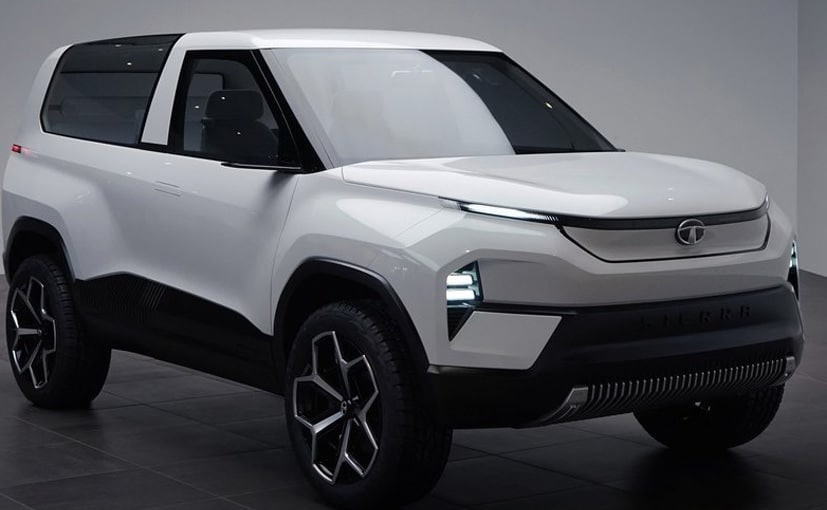 The soon-to-be-launched mini SUV (HBX concept, dubbed ‘Hornbill’ by the press) will be the entry car in that portfolio, followed by the Nexon subcompact SUV. And then its straight to the Harrier, Hexa and Gravitas – all much bigger offerings. It leaves a sweet spot in the compact SUV segment – yes you are right, I am thinking Hyundai Creta! The need for such a car exists then – and Tata knows it. More so because the compact SUV segments remains one of the fastest growing and high volume segments in the Indian car market. A comeback from the Sierra nameplate to meet that need would be perfect, no?

The concept itself is very much the show car, and showcases the possibility to have 3-row seating too. The Spartan wood interior may not be realistical, but the sense of space is interesting. The car also boasts a modern tech interface – and yes the highlight of the design for me is the curved glass roof at the rear. 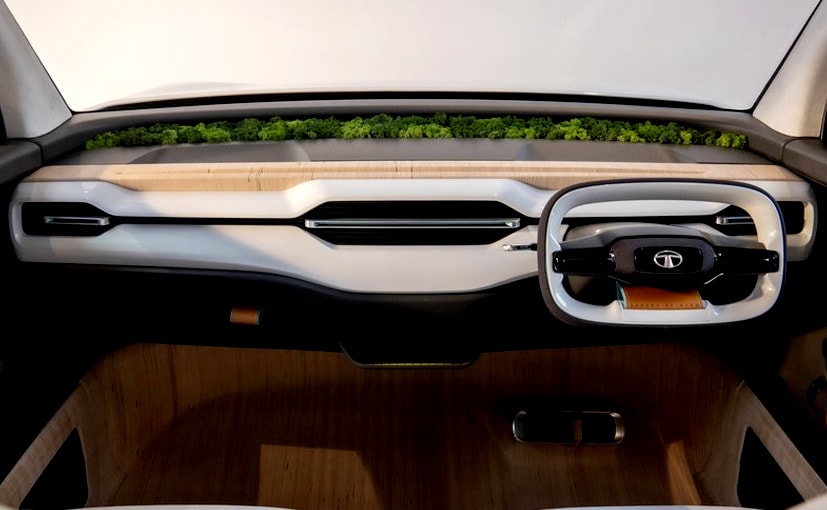 In real-world practical terms the car will need to be a 5-door now. But I do hope that if it goes into production, it retains that Sierra legacy and signature – by adopting the panoramic high roofed curved glass feature. The car’s face derives from Tata’s ‘impact’ design language seen on the Harrier, but with much squarer lines and stance. The effect is very Land Rover to be honest – and why not I guess! The rear sees a continuous LED strip serving as the taillights – and a very raised and exaggeratedly high stance to show off a muscular, off-road capable stance. We do hope that the car makes it to production in ICE and EV formats. But for now it was the deserving and I have to say – unanimous choice to win our Design honour at the CNB Auto Expo Excellence Awards. The jury comprised Girish Karkera (former Editor of Top Gear magazine, Yogendra Pratap (Editor of Auto Today), Kingshuk Dutta and Ameya Naik from carandbike and this reporter. The awards were handed out across 16 categories, and Tata also bagged the Best CV Pavilion award as well as the Facebook People’s Choice Award for the Best Pavilion across all vehicle segments. Tata had also bagged the Design category at the 2018 Expo for the H5X concept – that went on to become the Harrier production model.