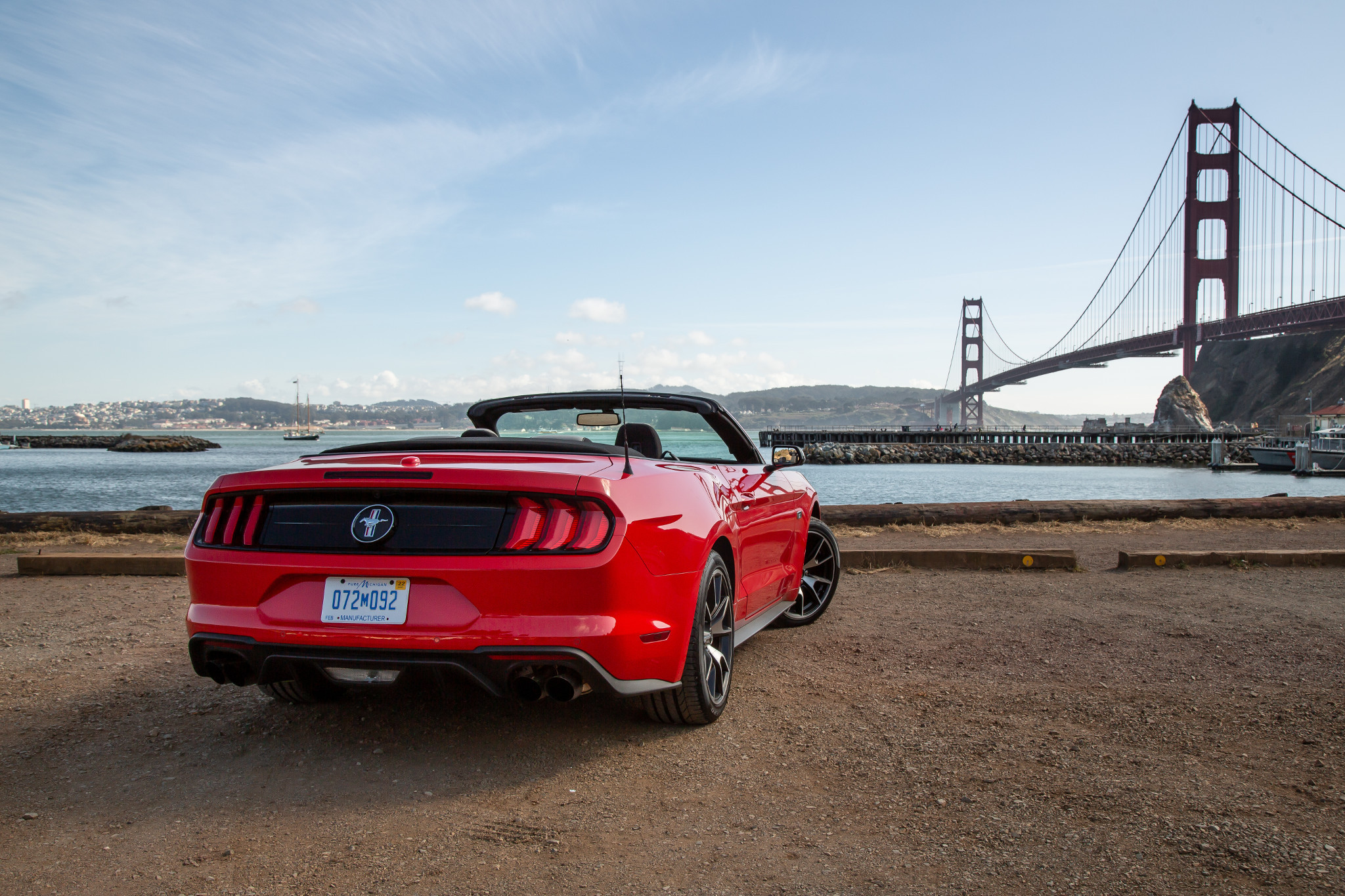 A study from the Insurance Institute for Highway Safety suggests that — despite appearances to the contrary — convertibles don’t create any additional safety risk for drivers in a crash. Shoppers may be concerned by the insubstantial appearance of a convertible roof, especially a fabric one, but IIHS’ analysis of crash and fatality rates indicates that both are actually lower for convertibles than other vehicles, although the difference in fatality rates was not statistically significant.

Related: Which Convertibles Have AWD for 2020?

Not Safer, Not Less Safe

Using data from National Highway Traffic Safety Administration databases on driver fatalities and crashes reported to police, the study found that convertibles are involved in 6% fewer crashes per mile driven, with an 11% lower driver fatality rate. Drivers of convertibles were, however, more likely to be ejected from a convertible in a fatal crash.

The data also didn’t provide enough context to determine whether additional factors such as weather, road or traffic conditions — even when comparing convertible and nonconvertible versions of the same car — might have influenced the results. Convertibles may be driven more often in better weather or on less-crowded roads, which may in turn reduce the likelihood of a crash.

Should You Buy a Convertible?

If you want and can afford one — our Buying Guide can help you there — there’s no safety-centric reason not to, according to IIHS.

“Based on this study, convertibles don’t appear to pose a particular safety risk,” said Eric Teoh, IIHS director of statistical services and the paper’s author, in a statement. “If you’re shopping for a convertible, you should consider crash test ratings and safety features, just as you would if you were shopping for any other car.”